The time capsule included rave pacifiers, lists of the most popular shows and songs, and a condom that expired in 1997. 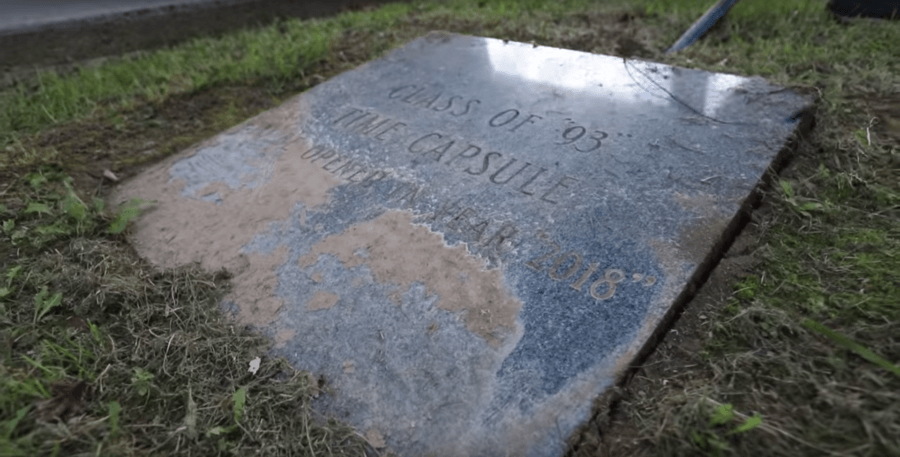 Students at Shenandoah University in Virginia were recently treated to a trip back in time with the opening of a time capsule that was left to them by former students in 1993.

The students left the time capsule buried underneath a plaque that instructed the students of 2018 to open what they’d buried, and when they did, the university decided to capture the entire event on video.

Footage depicting the opening of the time capsule and the accompanying ceremony.

As you’d imagine, the opening of the time capsule revealed just how much has changed in the past 25 years.

According to Science Alert, the contents of the time capsule included cassette tapes, bookmarks, comic books, a yearbook, a newspaper, and various photographs.

Students also found a Beatles record from the 1960s, which obviously wasn’t released in 1993 but clearly was important enough at the time to include in the time capsule.

The former students from Shenandoah University also included a playlist from the school’s radio station that was printed out for the future students to peruse. Hits on the list included “Twist And Shout” by The Beatles, “Fast Car” by Tracy Chapman, “Thriller” by Michael Jackson, “Janie’s Got A Gun” by Aerosmith, and “Another One Bites The Dust” by Queen. 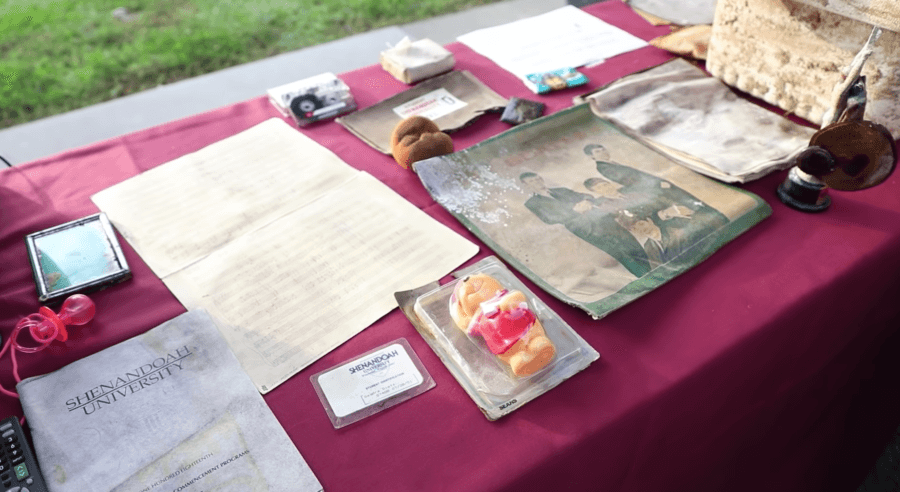 YouTubeContents of the time capsule.

The 1993 students also included a list of popular TV shows from the time, which included Baywatch, Saved By The Bell, and The Wonder Years.

Other items included a pack of condoms that expired in 1997, rave pacifiers, a Shenandoah University parking permit, a stone hippo ornament, a student ID, and a small toy dinosaur that was an homage to the release of Jurassic Park. 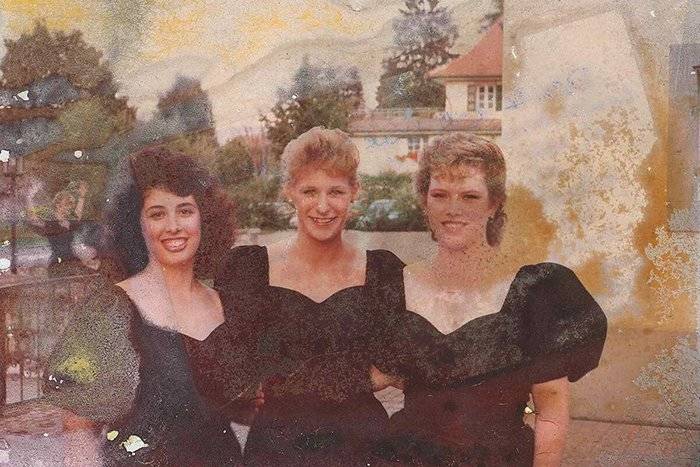 Shenandoah UniversityA photo included in the time capsule that depicts university students in the choir group on a tour of Switzerland in 1991.

Aside from all the nostalgic memorabilia, some of the most interesting things that were included in the time capsule were photos of the students and notes from the students in which they predicted where they’d be in the year 2018.

Most predicted that they’d be married with kids 25 years later, other said that they’d hope to be working in the performing arts, and one person said that they thought they’d be traveling the world and visiting various opera houses — no word yet on how many of these predictions came true.

Next, read this story about the time capsule that went into space. Then, check out this gallery of 44 images that perfectly capture fashion trends in the 1990s.