4,000-Year-Old Brain Tissue Was Preserved After Boiling In Its Own Fluids

The brain was boiled, dried, and preserved under sediment for almost 4,000 years. 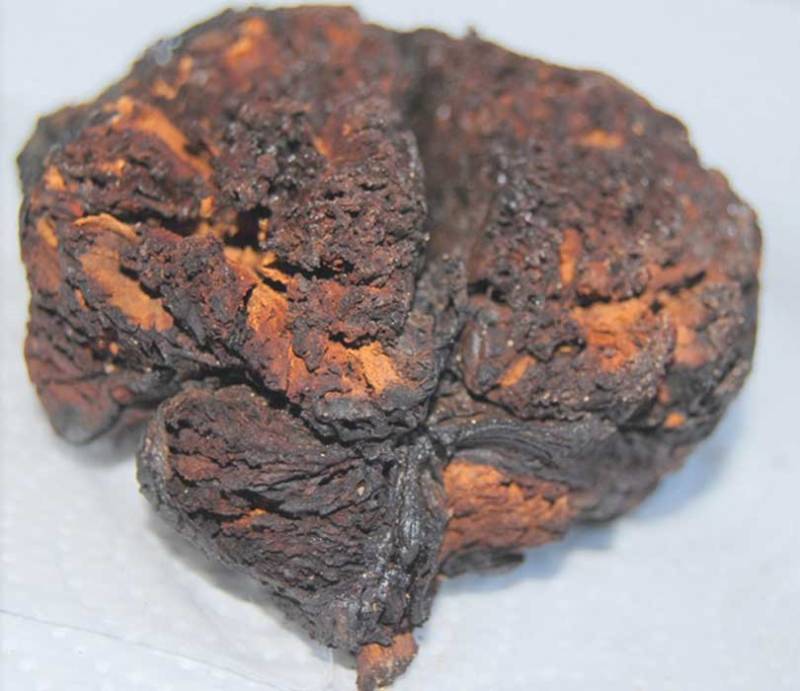 Scientists in Turkey discovered a Bronze Age human brain that has been preserved for 4,000 years.

The brain was discovered in Seyitomer Hoyuk, Turkey, and is one of the oldest ever discovered. It is also one of the most intact.

Brain tissue is rich in enzymes and cells deteriorate quickly after death which is why scientists rarely, if ever, find intact specimens.

Scientists hope to use the brain to research information on health conditions that humans may have suffered in the past. Having access to such a full, well-preserved brain can allow them to visualize conditions such as brain tumors, hemorrhaging, or any other causes of death that leave physical marks on the brain.

Though brains in such good condition are rare, they are not unheard of. Factors like climate and conditions at the time of death can affect the state of tissue’s decomposition.

In 2012, the bodies of three children were found at the summit of Volcan Llullaillaco in Argentina, almost impeccably preserved. The preservation was attributed to the bodies having been frozen on top of the mountain.

The Bronze Age brain, however, was likely preserved due to natural disasters.

Scientists believe that the settlement the brain’s owner lived in suffered an earthquake which buried the inhabitants. Shortly after, a fire spread, effectively boiling the brain in its fluids inside its skull.  After that, the decrease in moisture and oxygen would have further mummified the brain tissue.

On top of that, the soil where the brain was found had high levels of magnesium, potassium, and aluminum. This caused the tissue to create a wax-like substance known as adipocere, which was used to preserve the soft tissue.

Scientists at the University of Zurich in Switzerland examined the brain after it was found, and noted how unlikely the find was.  Most archeologists don’t look for brain tissue, as they assume that it wouldn’t have survived the decomposition process. However, in the report, the scientists said that they hope this discovery will inspire archeologists to look a little closer.

“The level of preservation in combination with the age is remarkable,” the report said. “If you publish cases like this, people will be more and more aware that they could find original brain tissue too.”

Enjoyed this? Check out this perfectly preserved 106 year old fruitcake. Then, read about this shockingly well preserved mummy.