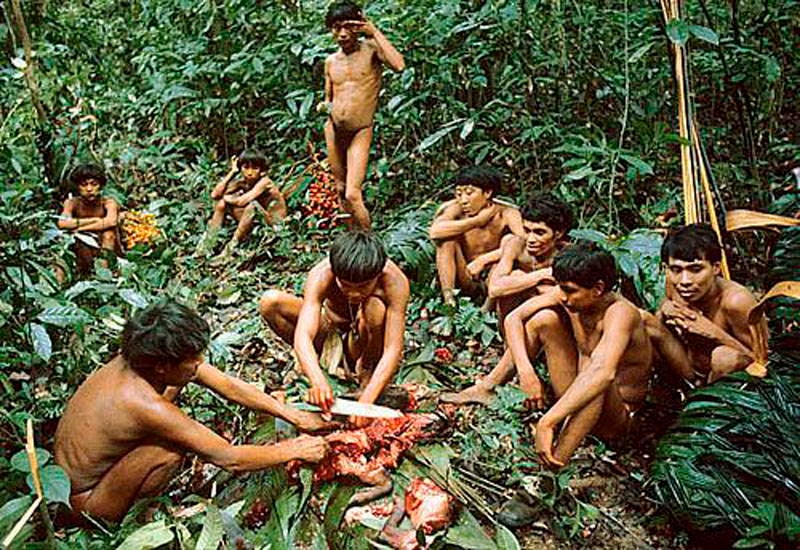 The Yanomami tribe lives in villages within the Amazon rainforest, near the border of Venezuela and Brazil. They are known for their tradition of endocannibalism: consuming the flesh of a member of one’s own tribe, usually after they’ve died (not to be confused with cannibalism, per se).

The bizarre cultural practices surrounding endocannibalism involve wrapping the corpse in leaves and allowing insects to pick at it. 30 to 45 days later, the bones are collected, pulverized, and mixed into a banana soup to be consumed by all. After a year, the villagers consume the ashes, which are mixed with plantain soup. According to tradition, the ritual helps ensure that the souls of the dead find their way to paradise. 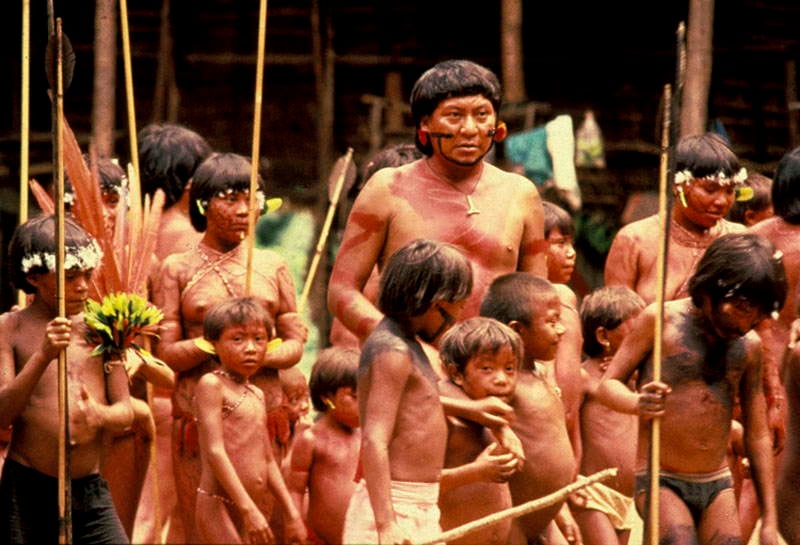 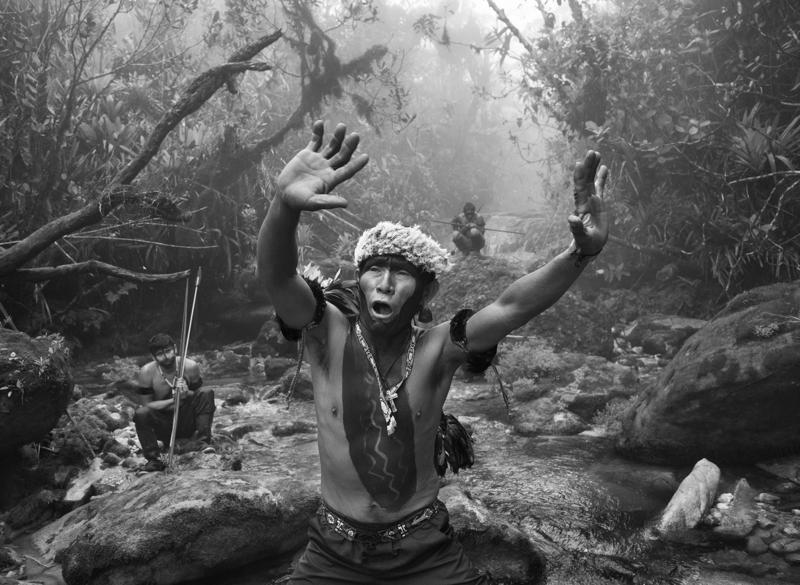 Next up: Not all dead bodies are simply cremated or buried…