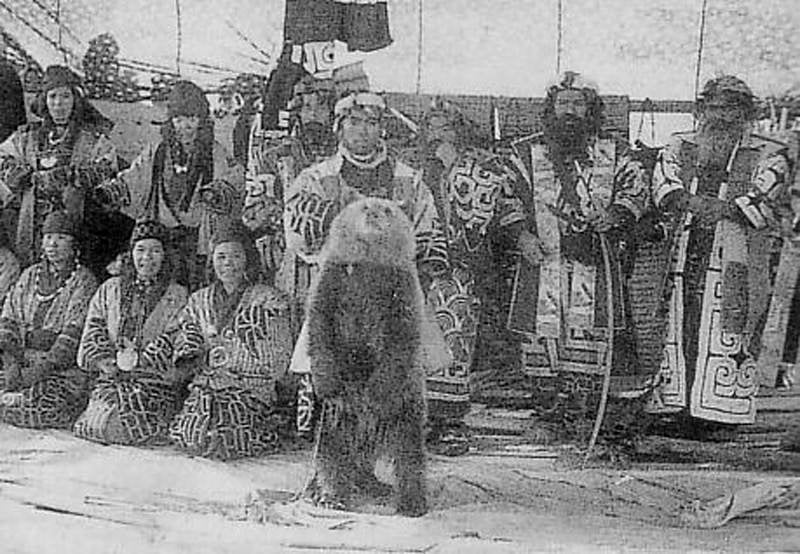 The Ainu people, indigenous to parts of Japan and Russia, have a custom of sacrificing bears. The sacrifice is religious in nature, as it is believed that bears are gods walking among humans, and the sacrifice of the bear is said to bless the soul of mankind.

Of course, to outsiders, the practice is rather gruesome. It involves slaughtering a hibernating mother bear in her cave, raising her cubs in captivity for two years, then choking or spearing them as a sign of religious devotion.

This is followed by villagers drinking the bears’ blood, eating the flesh, and placing the skull atop a spear wrapped with the bear skin, which is to be worshipped. Though the practice is no longer widespread, it does still occur in some areas. 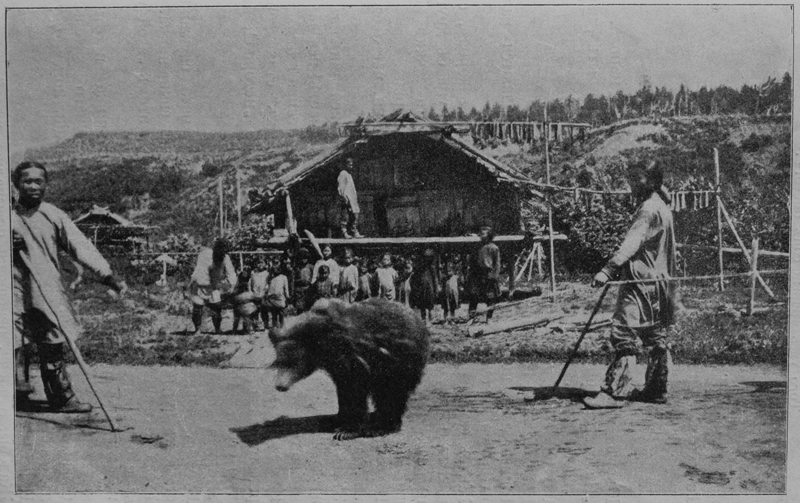 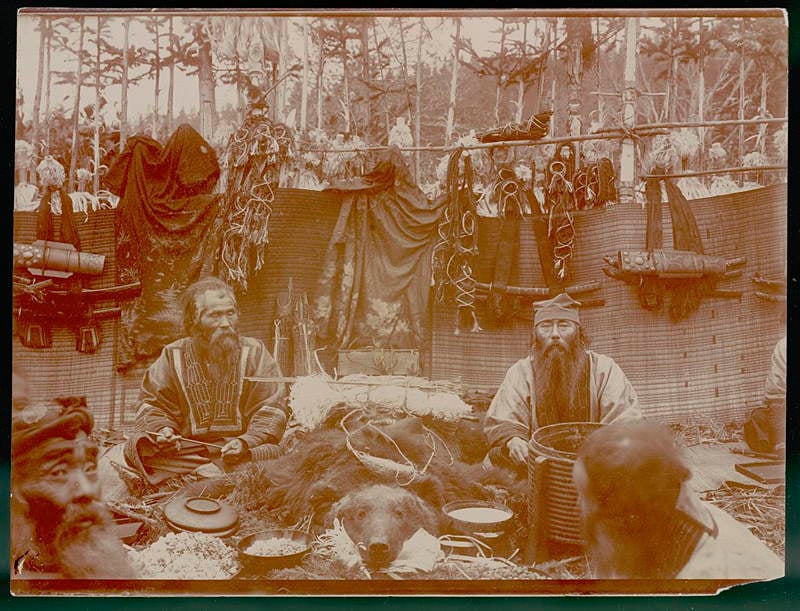 Next up: Daggers plus Muslim martyrdom equals…