A Burglar Has Been Terrorizing A Ritzy New York Neighborhood. It Turns Out He’s An 82-Year-Old Con Man.

Samuel Sabatino, known to authorities as the "Holiday Bandit," is believed to have stolen $400,000 worth of jewelry and high-end watches. 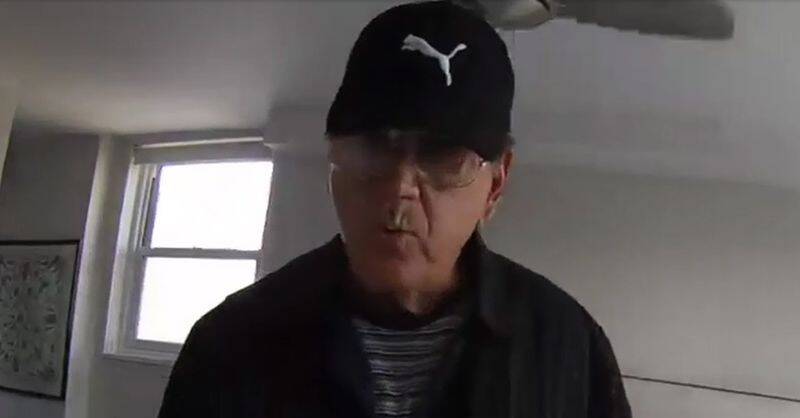 NYPDPretending he lived in the building usually worked well for Sabatino. When it didn’t, he’d simply feign confusion and apologize for walking into the wrong building.

Samuel Sabatino seemed like just your everyday 82-year-old: plain clothing, big glasses, a nonchalant demeanor. What wasn’t clear until this Labor Day weekend was that he was the burglary suspect New York City police had been hunting for years.

Authorities estimate Sabatino racked up an estimated $400,000 worth of jewelry and watches during his last few years as an elusive criminal — mostly from ritzy Upper East Side apartments left unlocked while their tenants went on vacation.

Nicknamed the “Holiday Bandit,” Sabatino would slip into apartment buildings and act like he lived there, chatting with a tenant as they headed to the elevator. If he encountered a particularly skeptical doorman, he’d simply act embarrassed and claim he walked into the wrong building. He was an affable, unassuming octogenarian, so the routine almost always worked.

If he made it past security, he’d stroll through the hallways and look for apartments with piled-up newspapers outside or unattended packages — signs that the tenants were away — and wriggle the doorknobs until he found one that was unlocked.

“Not your typical ski mast-type guy,” said Lt. Kevin Blake, who oversaw the NYPD’s Sabatino investigation. “He looks like your typical elderly gentleman.”

A Daily Mail segment showing Sabatino in action in 2018.

But his good fortune changed this past Saturday.

Sabatino planned to strike again, driving from Miami to Manhattan to pilfer valuables from empty apartments over Labor Day weekend. This time, however, he was caught by investigators watching him closely.

After a doorman didn’t recognize Sabatino as a tenant and asked him to leave, police officers greeted him — and his empty black bag — on the sidewalk outside. After years of robbing the rich, Sabatino was finally under arrest.

Prosecutors described the Sabatino case as an “extensive and high-tech investigation” that covered multiple states. He’s facing up to 15 years in prison, should he be convicted of his 11 counts of burglary.

For Lt. Blake, apprehending Sabatino was a huge weight off his shoulders. “I’m relieved because this was becoming a yearly occurrence, because we could expect to get hit on Memorial Day, Fourth of July, and Labor Day weekend every summer,” he said. “And it was becoming a bit frustrating that we couldn’t catch the guy.”

Others weren’t so satisfied with his capture. 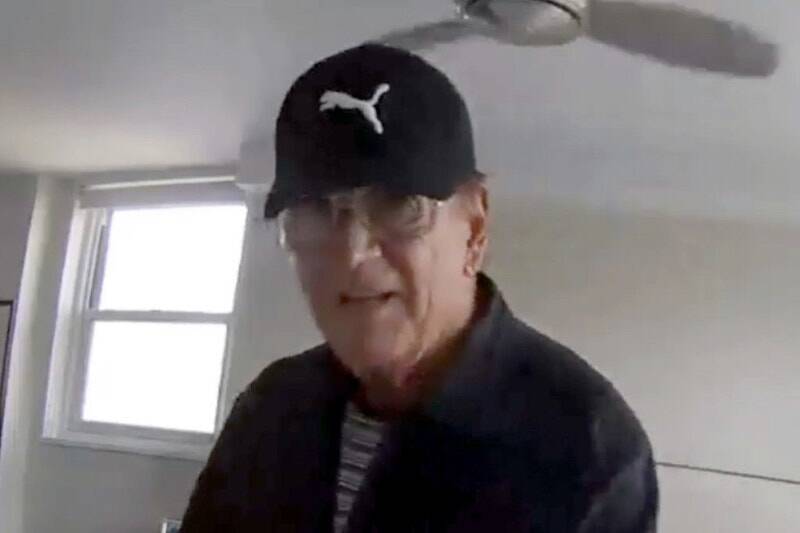 NYPDSabatino was caught robbing an Upper East Side apartment in 2001, facing 15 years in prison, when he posted bail and fled.

“Oh no!” Sabatino’s daughter, Trina, cried as she heard the news, wailing in despair. “But he’s 81!”

Police suspect Sabatino was involved in at least 12 burglaries since 2014, though he made a habit of stealing things from people’s homes as far back as the late 1960s.

Back in 2001, a resident found Sabatino inside their Upper East Side apartment. Sabatino, then around 60 years old, said he was simply checking for a gas leak, but the ruse didn’t work. Once police arrived they discovered 42 items of jewelry and a list of apartments in his pockets.

Faced with 15 years in prison, Sabatino posted bail and made a run for it. Using fake identities and hopping from state to state, he lost the authorities for years. 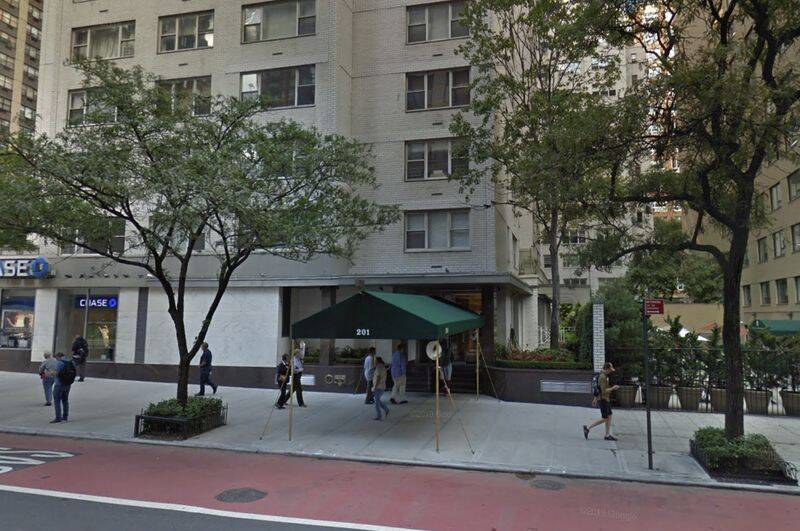 Google201 E 79th St., where Sabatino stole more than $100,000 worth of jewelry and watches across three apartments earlier this summer.

He’s suspected of committing three burglaries just this year: Two couples on East 79th Street found $50,000 worth of jewelry missing from their apartment within a month of each other, while a couple on East 68th Street found watches worth $39,000 missing after vacationing in July.

Ultimately, police tracked him down by following a vehicle registered to James Clement from Florida to New York.

When the doorman of a Third Avenue apartment building asked him to leave, Sabatino said he was there to see his cousin, Suarez. But the doorman knew that no one with that name lived in the building. And thus, the police found him with an empty bag.

At Sabatino’s arraignment on Sunday, Polisner urged the judge to set bail at $1 million.

“This is all he knows,” said Lieutenant Blake. “He’s one of the more brazen that I’ve seen. He didn’t have any fear of being stopped….You would never expect a man his age to be doing this.”

After learning about the 82-year-old “Holiday Bandit,” read about the 14-year-old who was rescued by police after his parents locked him up since birth. Then, watch the elusive sand cat kittens caught on video in the wild for the first time ever.