Police Rescue 14-Year-Old Locked Up By Parents Since Birth

The rescued boy's mother now claims that she only sought to "protect the boy, who had mental health problems." 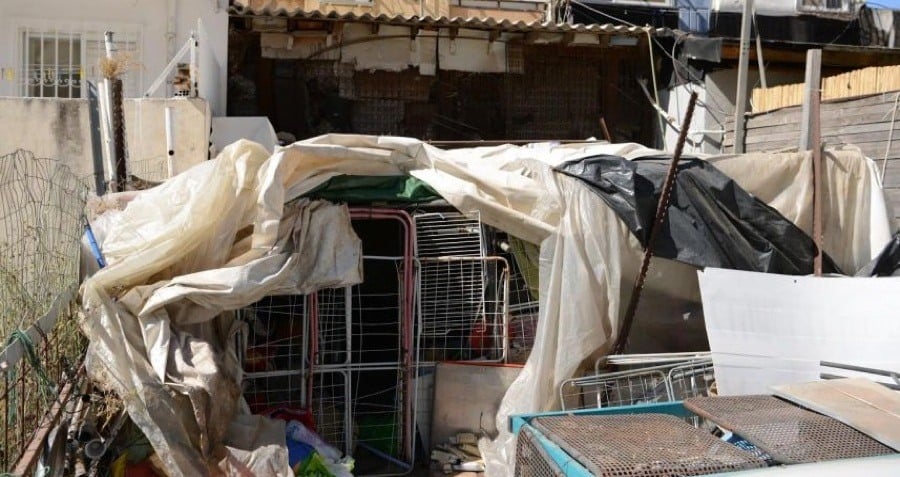 Gil Eliyahu/HaaretzThe place where the boy in question was found.

Police in the Israeli city of Hadera thought that they would find a dead body when they responded to complaints of a stench coming from an apartment.

Instead, they discovered a 14-year-old boy in “a severe state of neglect,” who seems to have been kept in the building his entire life.

The teen’s parents, who are both in their 60s, would reportedly take their son into the building’s courtyard at night once or twice a month.

The family had moved to Israel from Russia in 2006, but never reported the child’s existence or registered him in school.

A lawyer for the mother claims that the decision to keep him inside was to “protect the boy, who had mental health problems.”

One resident said that he had glimpsed the boy through a window in the past “like a zombie in a horror film.”

“I saw his eyes and the way he looked, which said ‘help me,'” he said.

Though the parents insisted they never abused the child, investigators reported that the boy was sometimes kept in a homemade cage made out of scrap metal.

Next, read about the popular YouTubers who lost custody of their kids after “pranking” them in abusive videos.