By Alec | Checked By Savannah Cox

Look inside the era of warehouse parties and PLUR during the blossoming of rave fashion and culture in the 1990s.

In the early 1990s, a nascent culture coalesced around electronic dance music and their concerts, referred to commonly as raves. Home to eclectic and diffuse genres like house, trance, and techno, the rave scene evolved into a subculture bound together with a distinctive ethos, a unique fashion sensibility, and an adventurous spirit to drug use, particularly ecstasy.

The drug’s popularization, along with the clandestine nature of rave parties, would bring ravers even closer to one another over the years. Indeed, the mantra “Peace Love Unity Respect,” better known as PLUR, underpinned what ravers sought in each other and in the raves themselves. Below, we look at twenty-nine engrossing images of the underground rave scene as it grew throughout the 1990s: 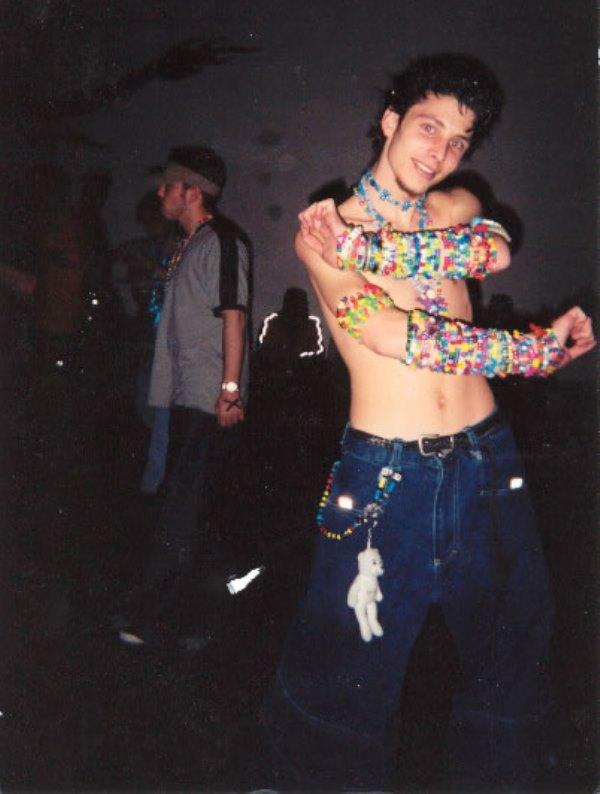 Ravers often wore multi-colored plastic bracelets known as "kandi," which often featured the words "peace love unity respect." Those who wore them were referred to as "kandi kids." 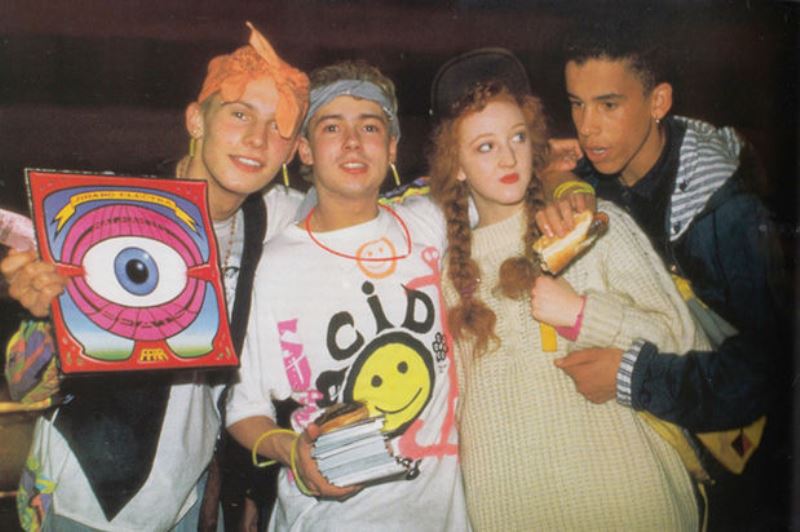 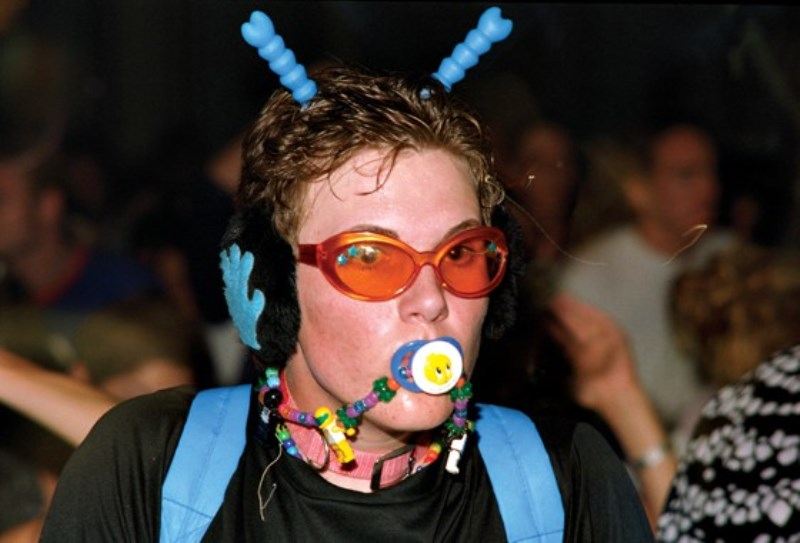 MDMA, also known as Ecstasy or Molly, became the recreational drug of choice. Its popularity stemmed from the fact that its effects — euphoric feelings and heightened sensations — complemented the atmosphere of raves. 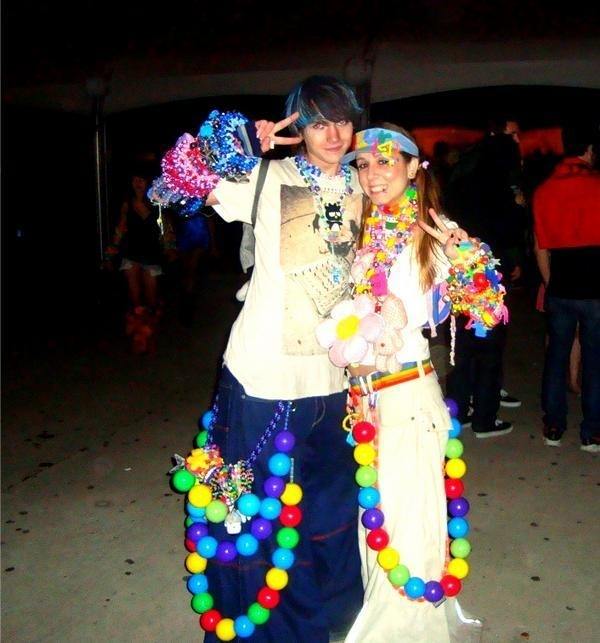 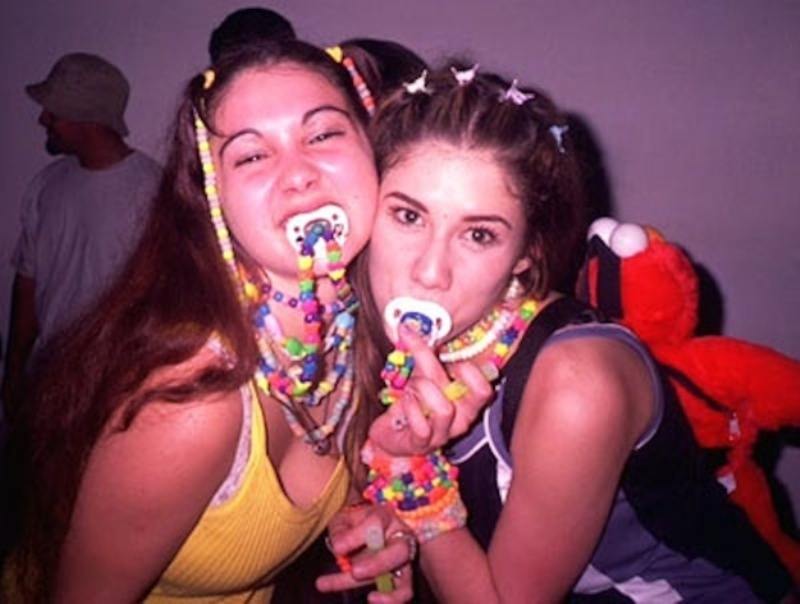 Pacifiers became staple raver paraphernalia, as they helped to offset the jaw-clenching and teeth grinding common with MDMA usage. 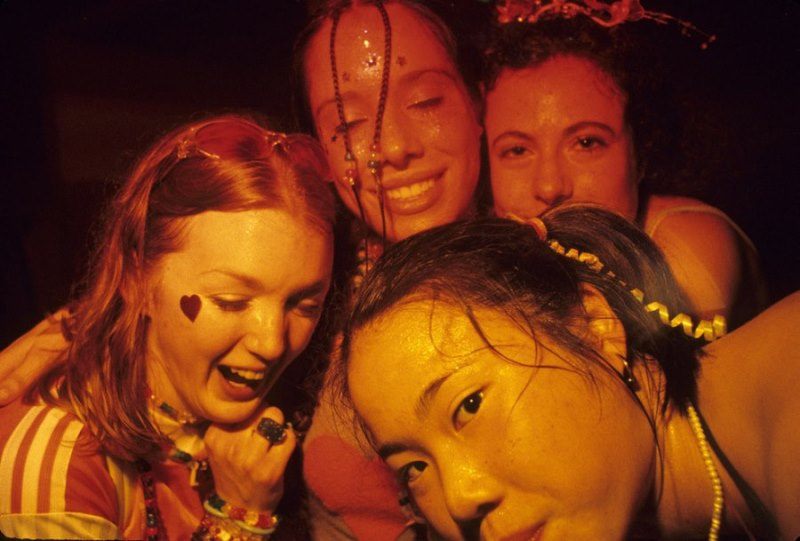 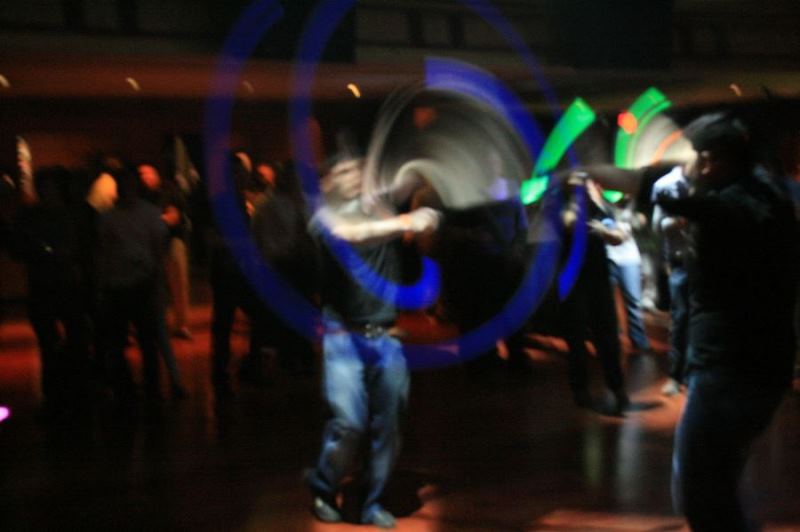 Glowsticking and other visual dance routines were among the most popular in electronic dance.Wikimedia 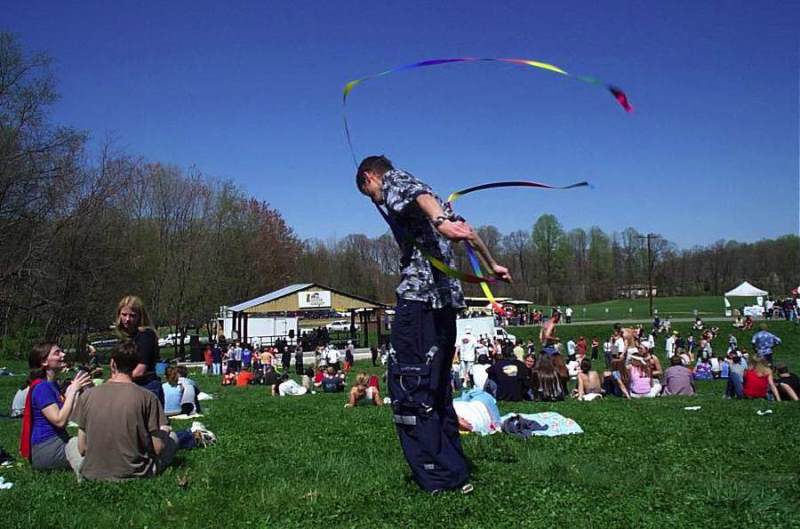 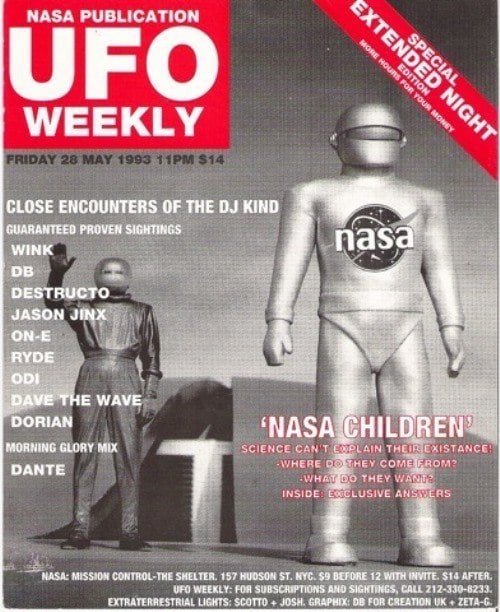 Because raves were often unauthorized, promoters relied on word of mouth and flyers to draw in audiences. In the above, a flyer promotes a weekly party called NASA held in Tribeca, New York.DJ Scotto 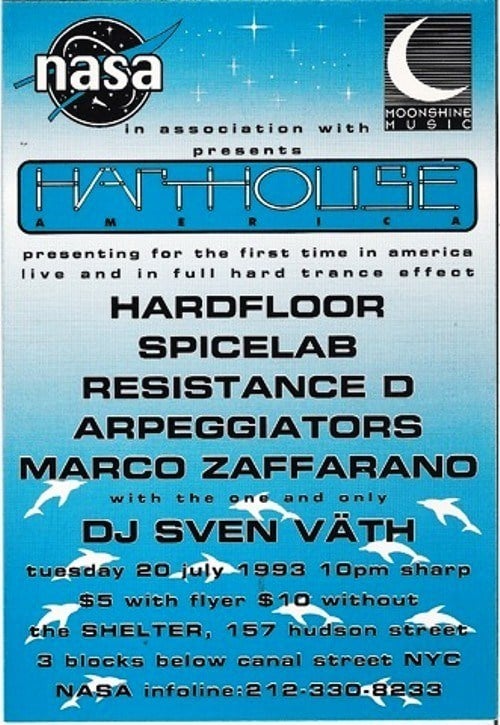 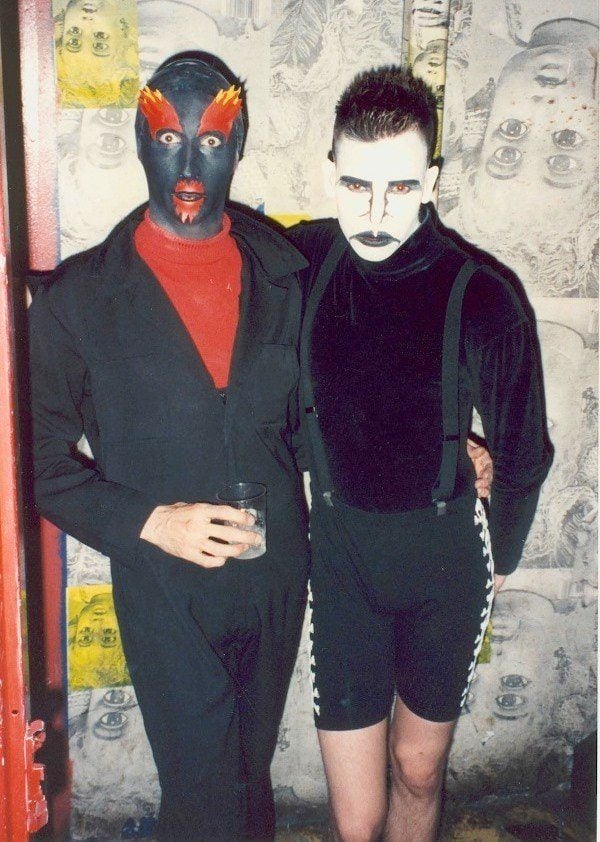 The emergence of rave culture commingled with local social and party groups as well. The "Club Kids" — an infamous group of New York partiers — began to host raves at Limelight, which became the premier destination for electronic music in New York City in the early 1990s.Alexis Di Biasio 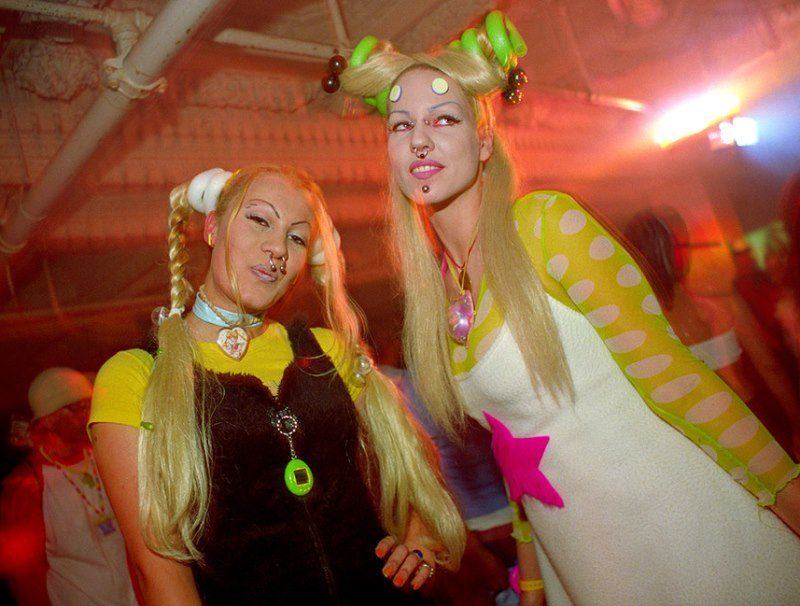 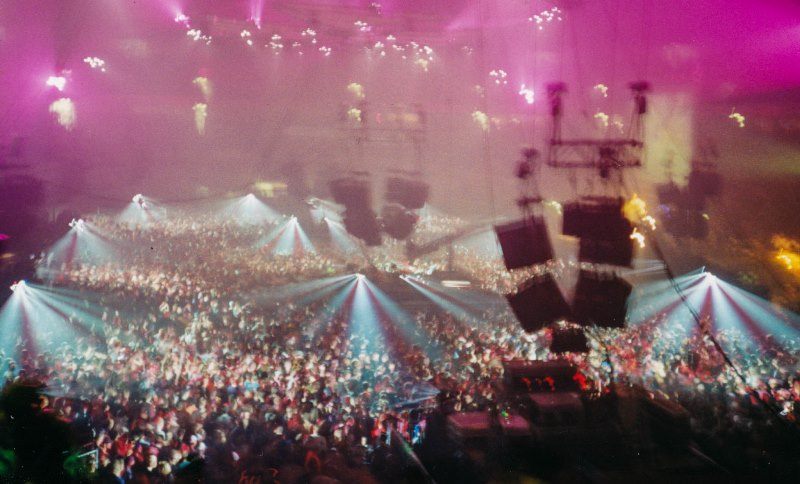 As the popularity of electronic music rose in Western Europe, promoters began to build permanent venues for these events — especially in unused industrial buildings. In the photo above is Bunker, an abandoned storage facility that was converted into a nightclub for electronic music performances in the early 1990s.Zeit Maschine 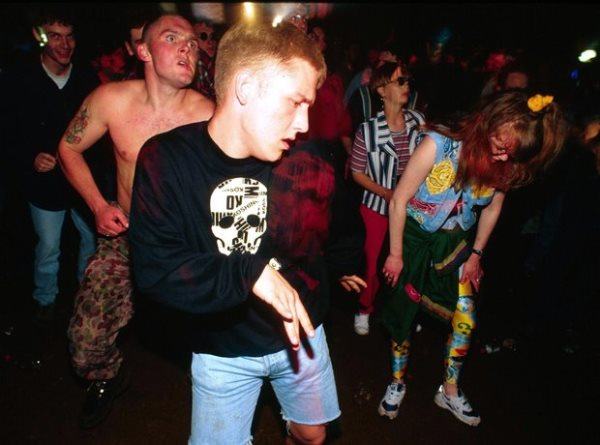 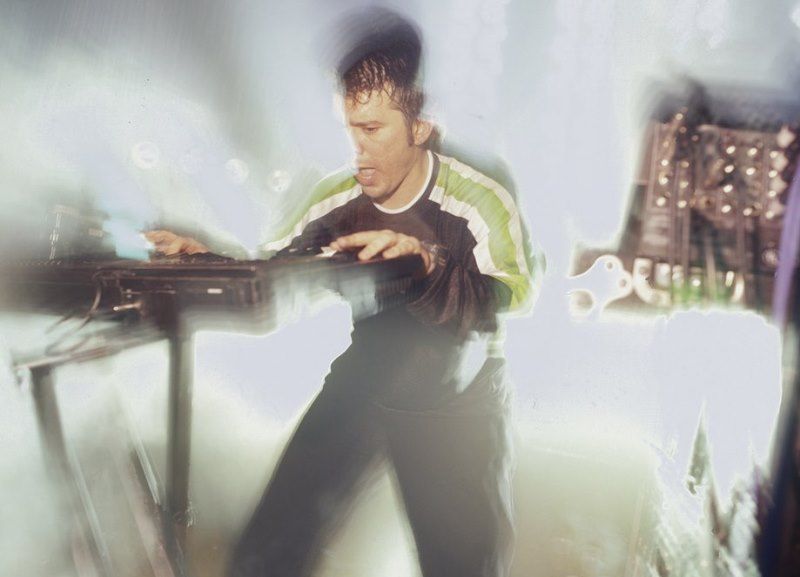 By the late 1990s, electronic music artists began to experience some mainstream popularity. Fatboy Slim, Crystal Method, and Prodigy all released platinum albums by the turn of the century.Crystal Method 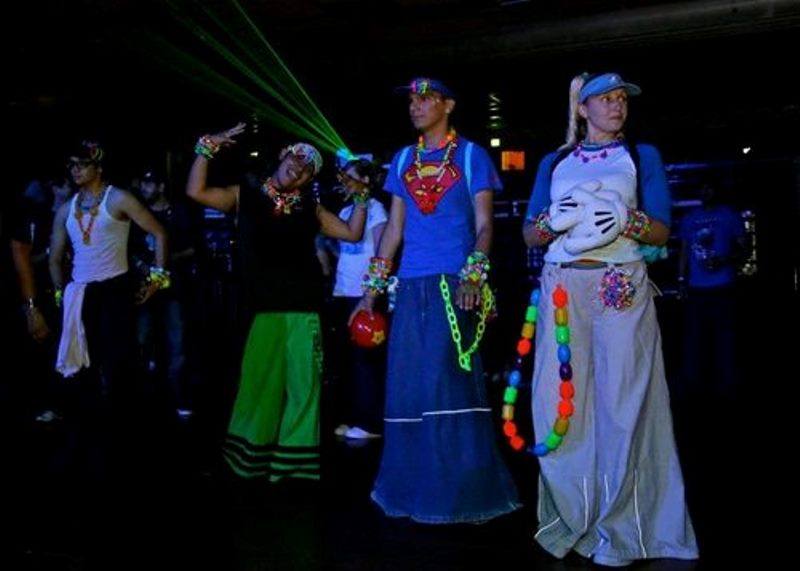 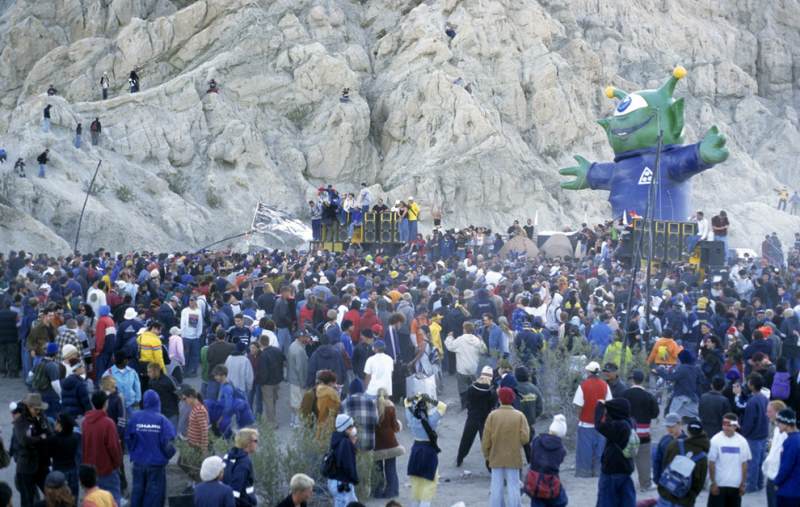 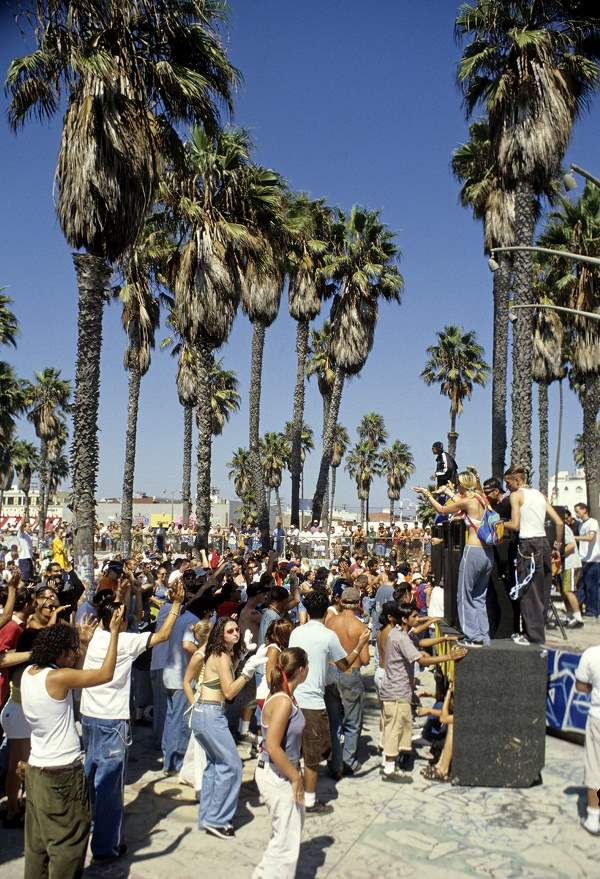 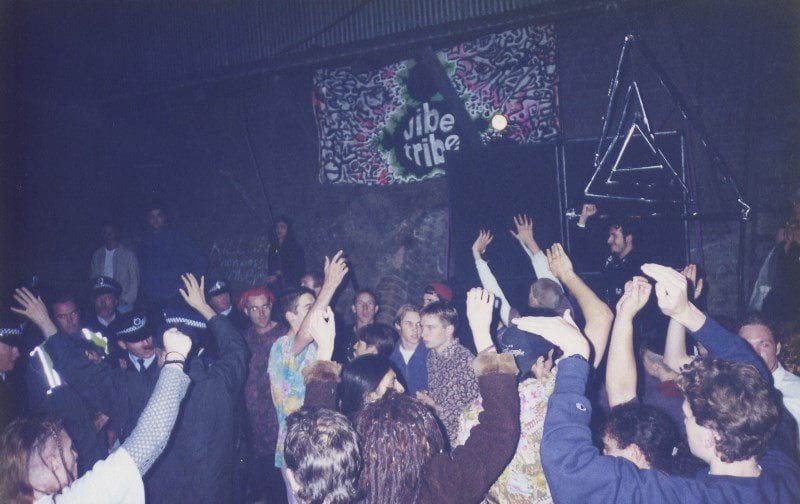 By the end of the decade, public concern about drug use at raves brought heightened scrutiny from law enforcement. In the above, police break up a party called "Vibe Tribe" in Melbourne, Australia.Wikimedia 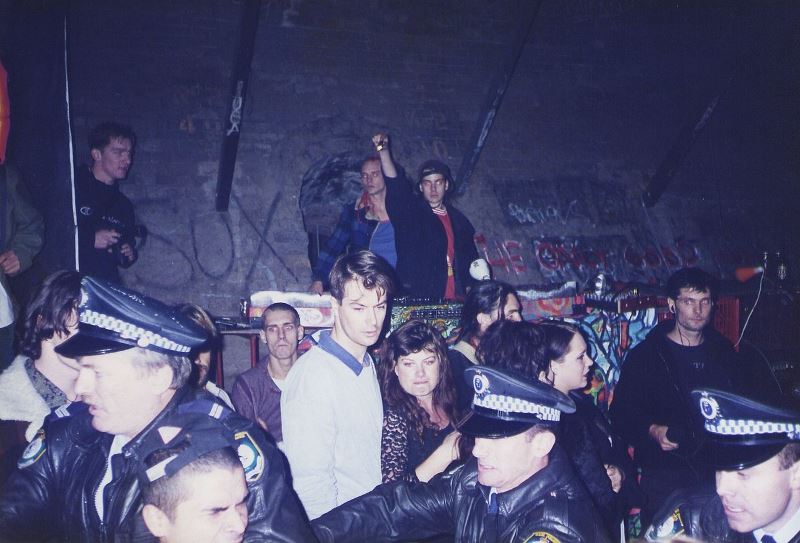 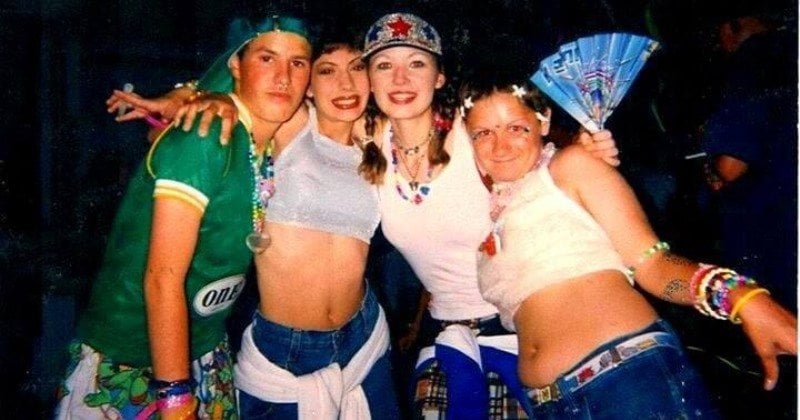 Raves were often all ages events, making them popular destinations for those unable to get into traditional clubs or music venues.Wikimedia 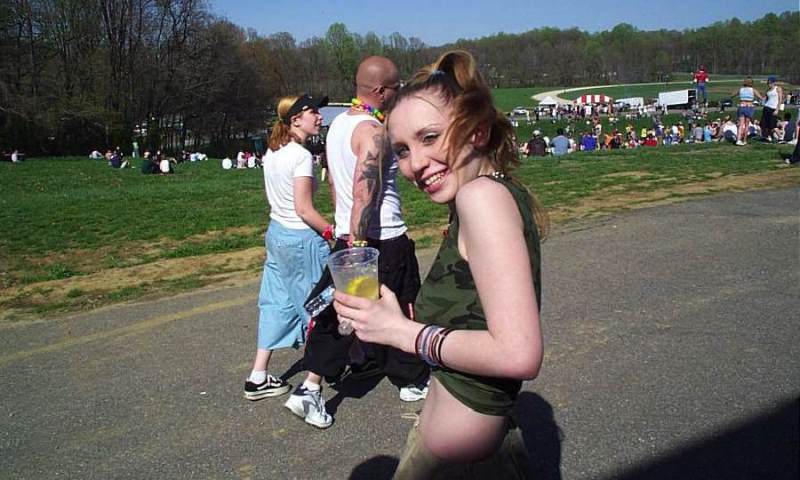 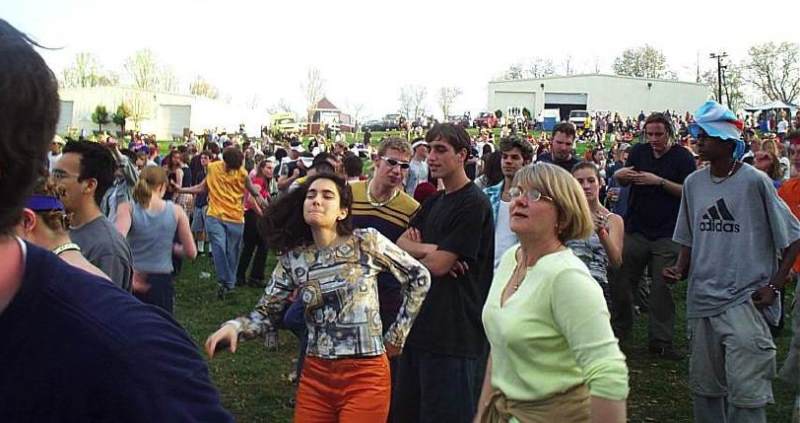 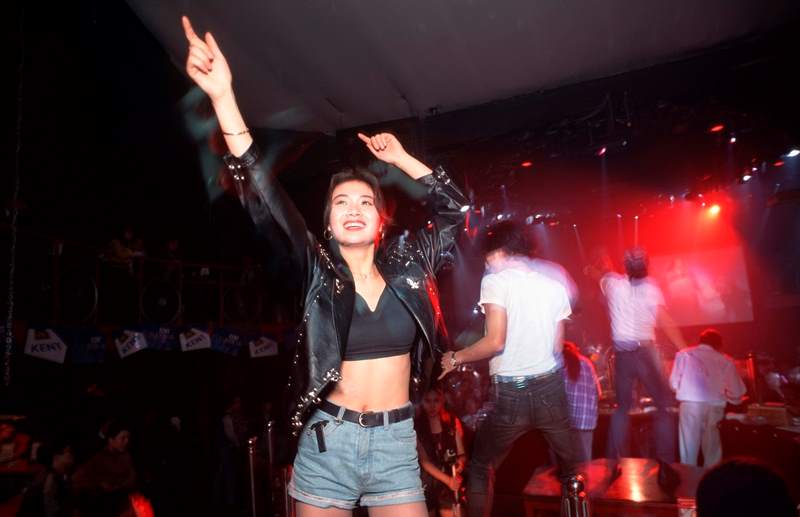 By the late 1990s, electronic music and raves had spread worldwide. In the photo above, a woman attends the 1995 opening of a club in Beijing.Peter Charlesworth / Getty Images 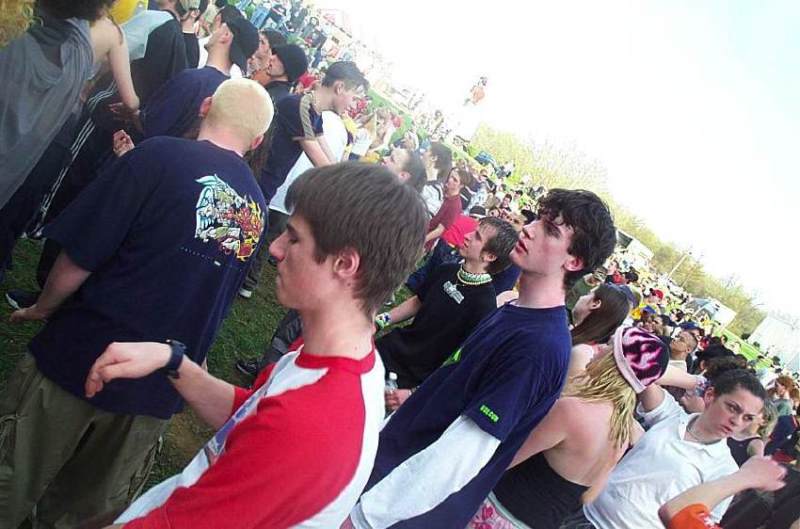 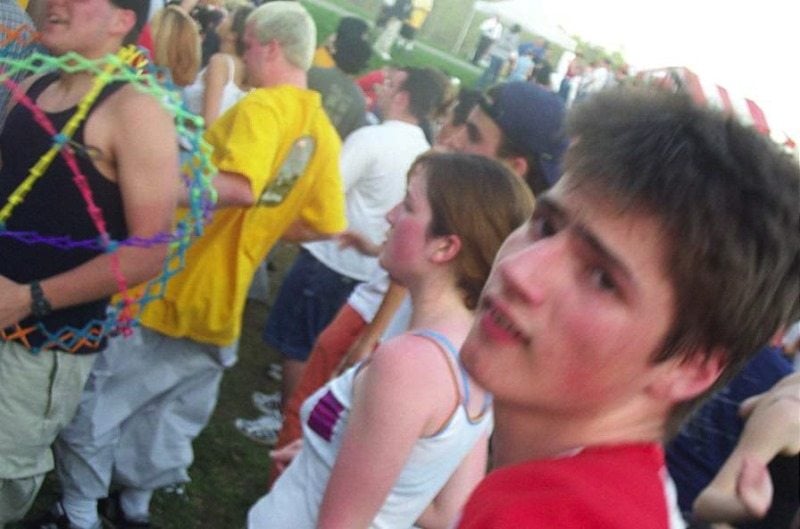 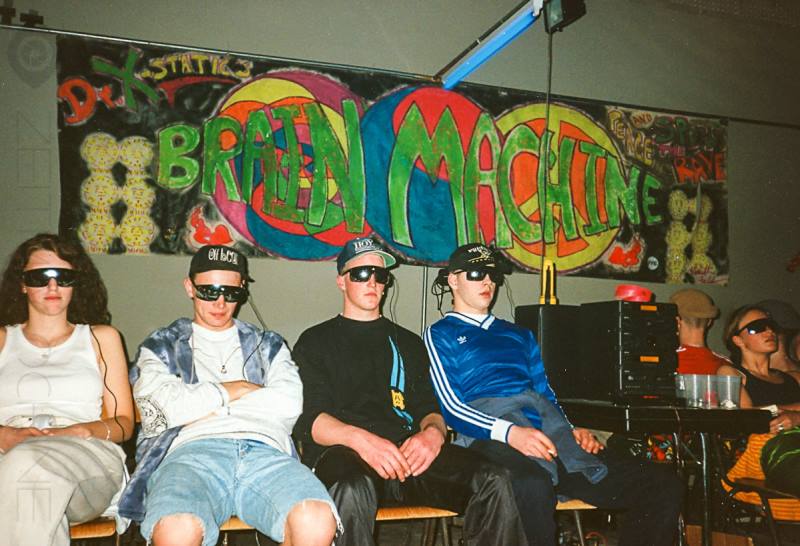 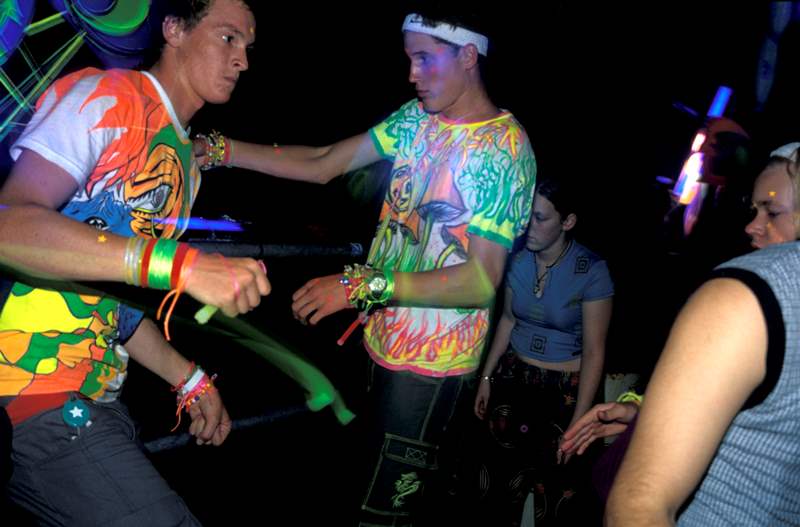 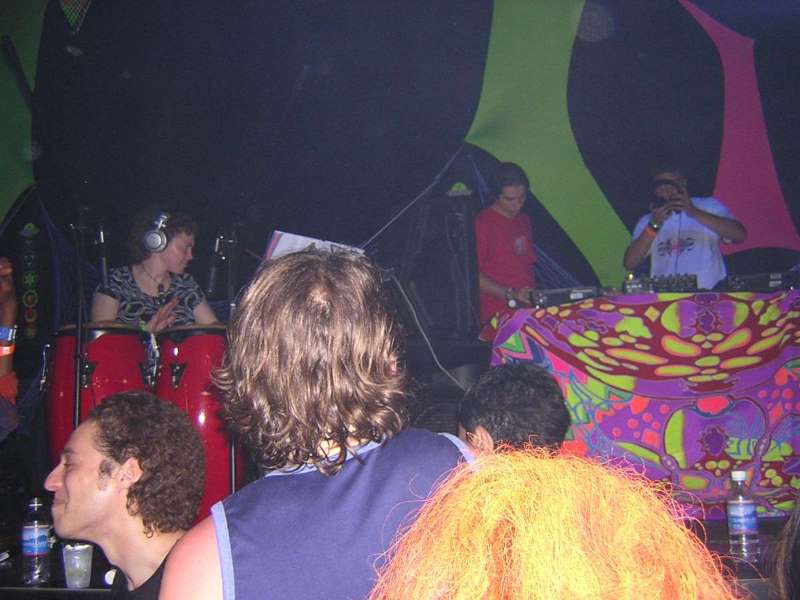 And we'd be remiss if we didn't share a couple of our favorite videos from some 1990s raves:

And if you enjoyed these photographs from the birth of EDM culture and 90s rave fashion, check out our other galleries on Woodstock 1969 and the rise of the New York Punk scene.

Alec
Alexander is a Brooklyn-based cofounder of All That's Interesting with an undergraduate degree from the University of Virginia in History and Economics and an MSc from the School of Oriental and African Studies in Economics. He specializes in American history, the Cold War, and true crime.
You might also like
Remove Ads
×
Follow ati On
Join The All That's Interesting Weekly Dispatch
Like Follow
Posting....