Ever since they were deserted, these abandoned airports have all sat empty. Eerily, some of them were never used at all.

Places we normally think of as bustling hubs of movement and travel take on an eerie vibe when they’re empty, especially when left to sit untouched for years — even decades.

There are many abandoned airports around the world, and reasons vary as to how they got that way. Sometimes they get bombed in wars, and other times, new airports take their place and there aren’t resources left to tear down the old one.

Whatever the circumstances, seeing a once-dependable building fall into ruin is just downright creepy.

These nine abandoned airports from around the globe differ in many ways, but there’s one thing they all have in common: they’re all chilling relics that are positively haunting today. 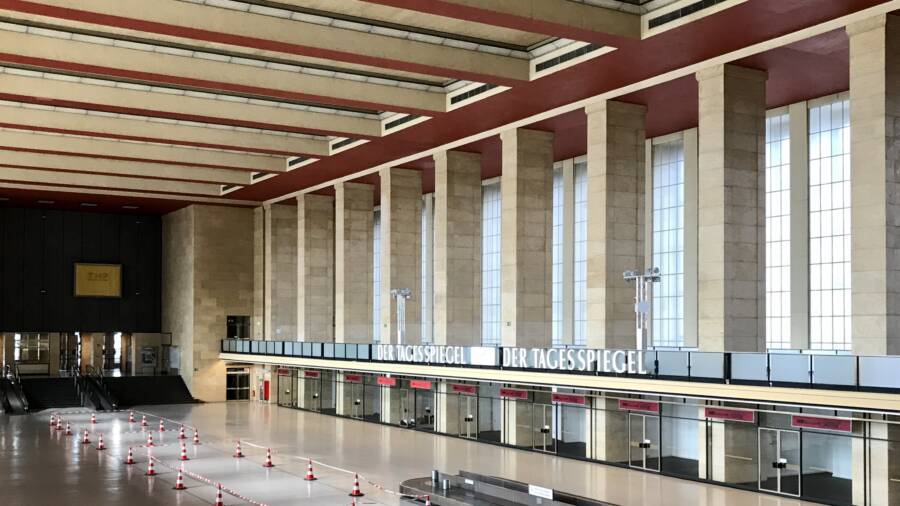 The now-defunct Berlin Tempelhof has seen a lot of turmoil — like many other places in war-torn Berlin — but it was once the largest building in all of Europe.

Initially the location was owned by the Knights Templar and was used as a testing site for early aircraft. Then, the airport went through a considerable revamp when the Nazi Party intervened.

In the late 1930s the Nazis expanded the airport in an effort to impress visitors of the new Third Reich capital. Under Nazi influence the building’s uses were varied, and terrifying.

During World War II, Tempelhof was used to house prisoners captured by the Gestapo. It was even the site of Berlin’s only SS concentration camp, the Columbia. 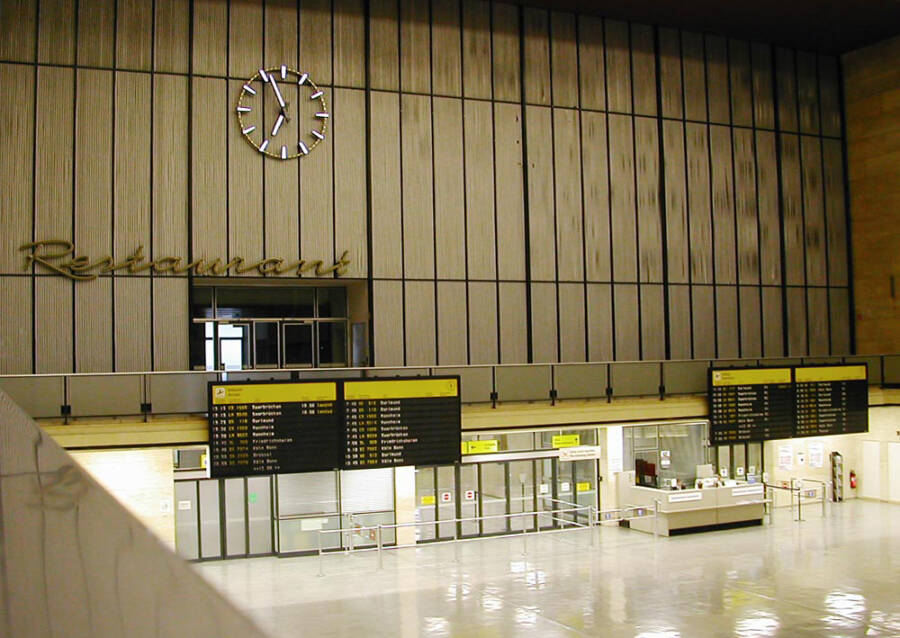 Hitler’s master plan for the airport included 13 staircase towers to take visitors to the roof, a waterfall, huge offices, and a control tower — plus a giant stadium that could hold a million people. A great number of these renovations were never completed.

After the war, the Soviets handed control of the airport over to the United States, who used it to facilitate the Berlin Airlift. The U.S. Navy delivered supplies to the city of West Berlin there after the Soviets blocked it off in 1948. 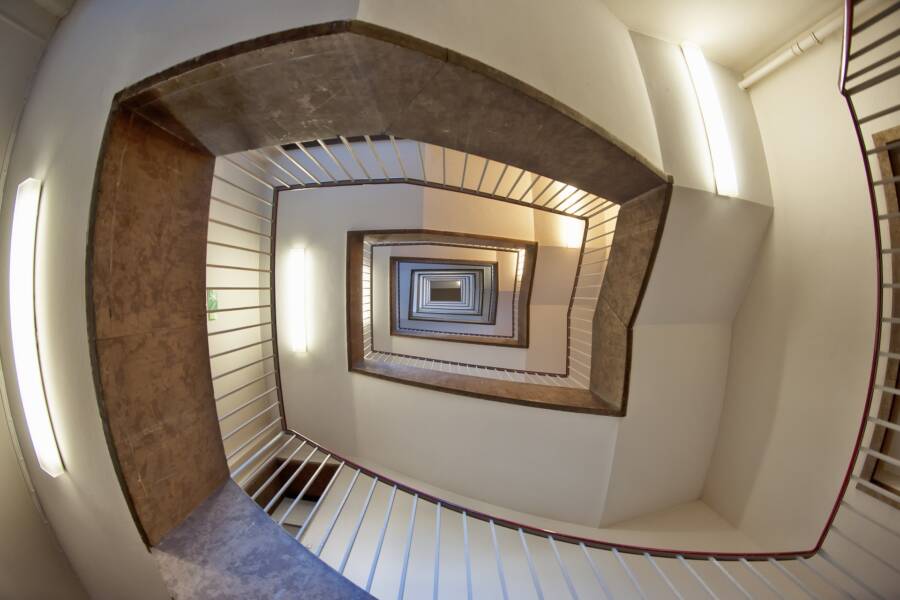 Tempelhof closed for good in 2008, but it’s still put to use for sporting events and even an illegal rave or two here and there, and today its airfield is home to a sprawling park. It also pops up as a filming location quite often. The Hunger Games, Bridge of Spies, and The Bourne Supremacy were all partially filmed there.

In 2015, one Tempelhof hangar was dusted out and put to honorable use as a Syrian migrant camp. It was large enough to hold up to 7,000 displaced people as well as hosted school and sports activities for the children.