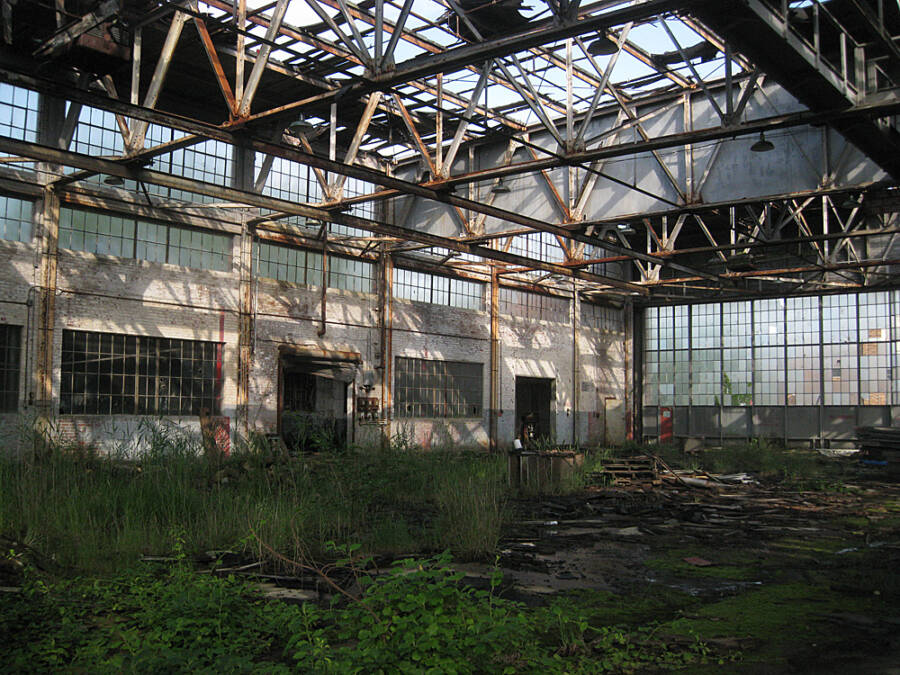 H.L.I.T./FlickrThe abandoned airport is over 100 years old and has seen many lives since its construction.

The 500-acre airfield that would come to be Floyd Bennett Field has existed since 1918.

Floyd Bennett, the man the field was named after, started out as an auto garage rat in Schenectady and Ticonderoga. Upon enlisting in the navy in 1917, he began his training as a pilot and soon became an air mechanics instructor.

During World War I, Bennett piloted the first flight over the North Pole in 1926 and earned a Congressional Medal of Honor for his efforts on that complicated flight.

In 1941, the Navy declared the airfield a Naval air station. Workers constructed and tested aircraft here during World War II, and during this time, it became the busiest air station in the United States. 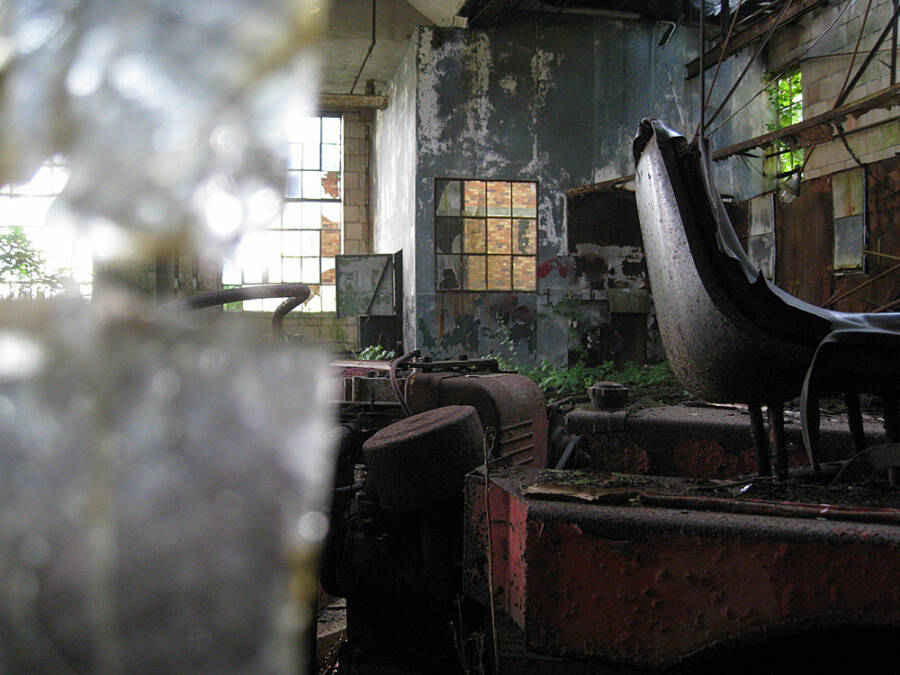 In its heyday, Floyd Bennett Field was the premier municipal airport in New York. A direct line between Montreal and New York City, it was a bustling port for many years that assisted the likes of Howard Hughes and Amelia Earhart in their journeys.

The navy deactivated the airfield in 1971, and the Adirondack Northway airport came along in its place. Now, like so many abandoned airports, many of Bennett’s buildings are in disarray. The FDNY and NYPD use some of the more solid parts for storage, and some hangars are in use by the Historic Aircraft Restoration Project. 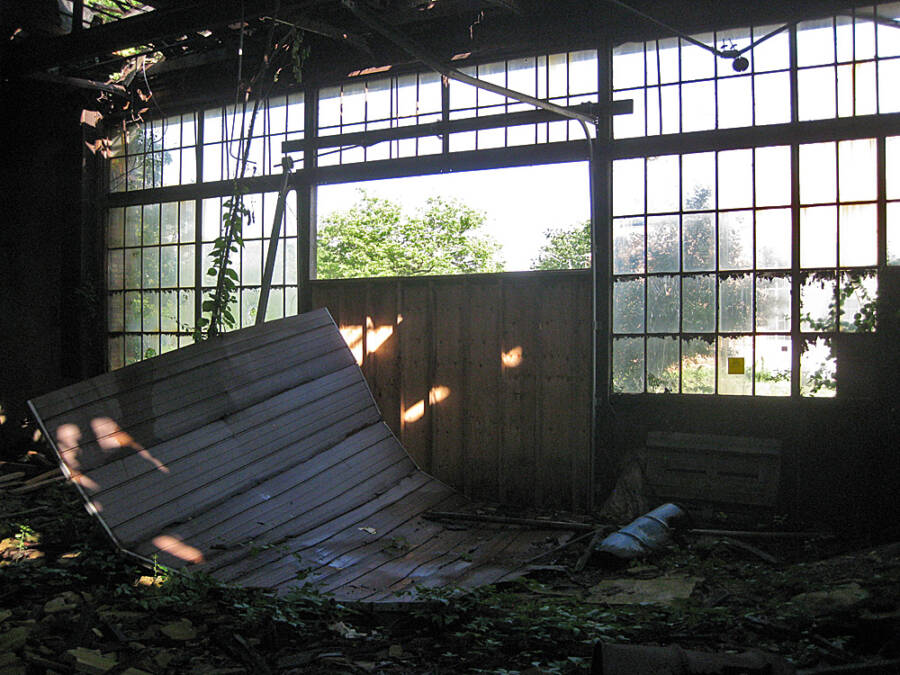 H.L.I.T./FlickrToday, the abandoned airport is a popular spot for flying lessons.

In modern years, the abandoned airfield has found new life as a spot for flying lessons and other outdoor activities like archery, biking, and camping.