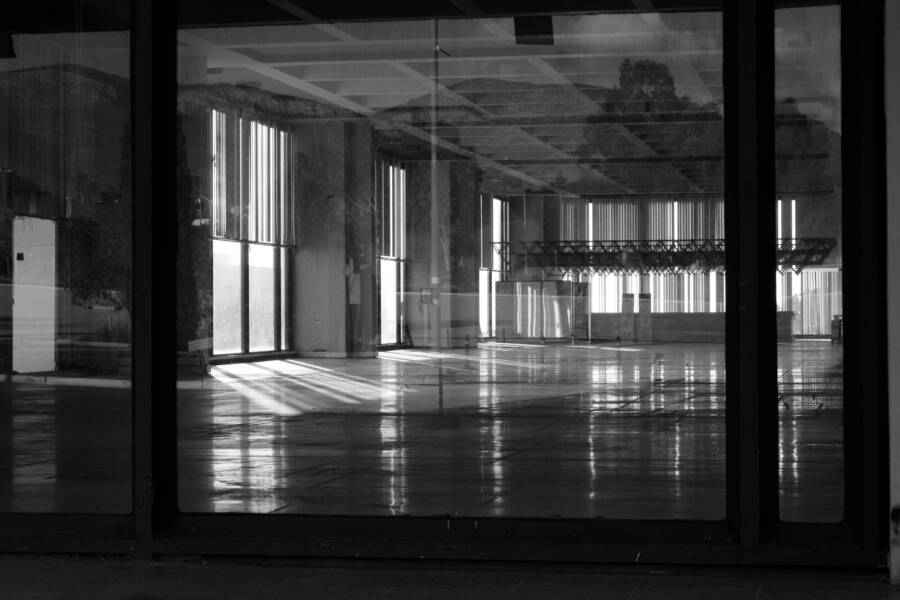 For decades, an airport located on the southern coast of Athens was the only option for travel to, or from, Greece. Ellinikon (or Hellinikon, or Hellenikon) airport was built in the 1930s and fell into ruin after becoming a target for Allied air raids due to the fact that Nazi Luftwaffe used the airport during Germany’s occupation there.

In the post-war 1950s, the government reconstructed Ellinikon, and it became the main hub for travel in Athens once again. This was right when the tourism industry was expanding at an exponential rate. People flocked to Greece for its sunny beaches, historical significance, and architectural wonders. 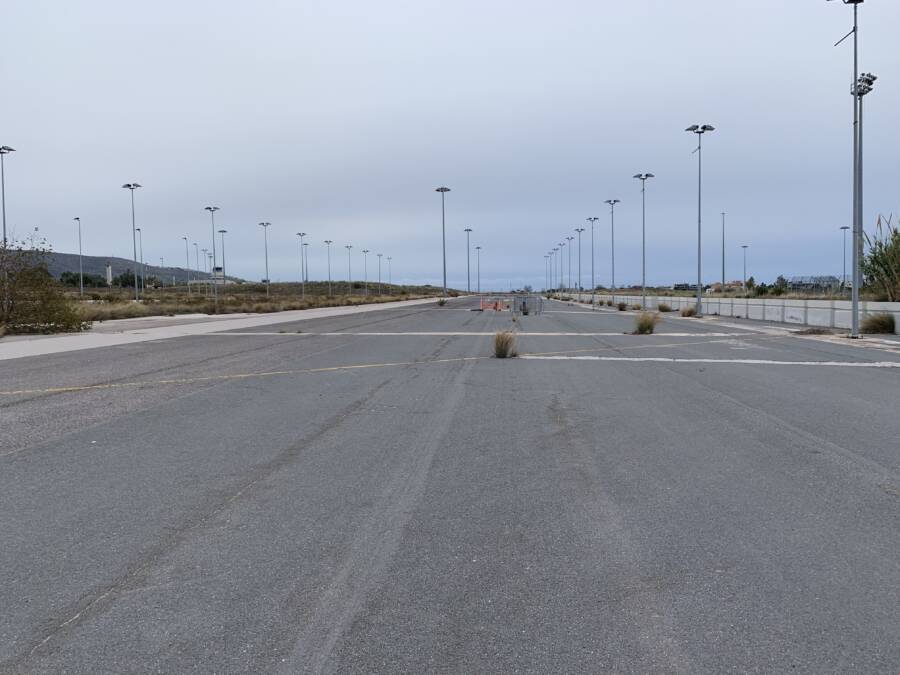 By 2001, it was simply time for a more modern and roomier airport in the Grecian capital, especially with the Olympics coming to town in 2004. This left Ellinikon to close its doors and become one of today’s many abandoned airports.

However, it wasn’t completely useless just yet. During the Olympic games, the airport hosted baseball, fencing, and other events.