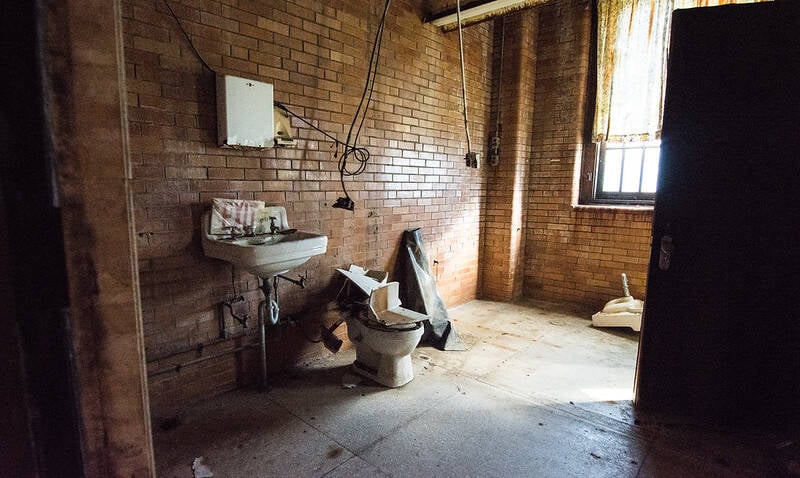 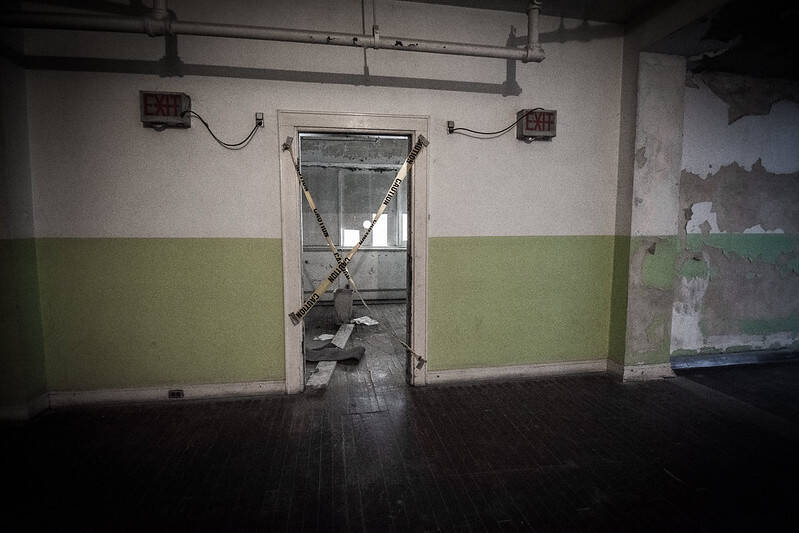 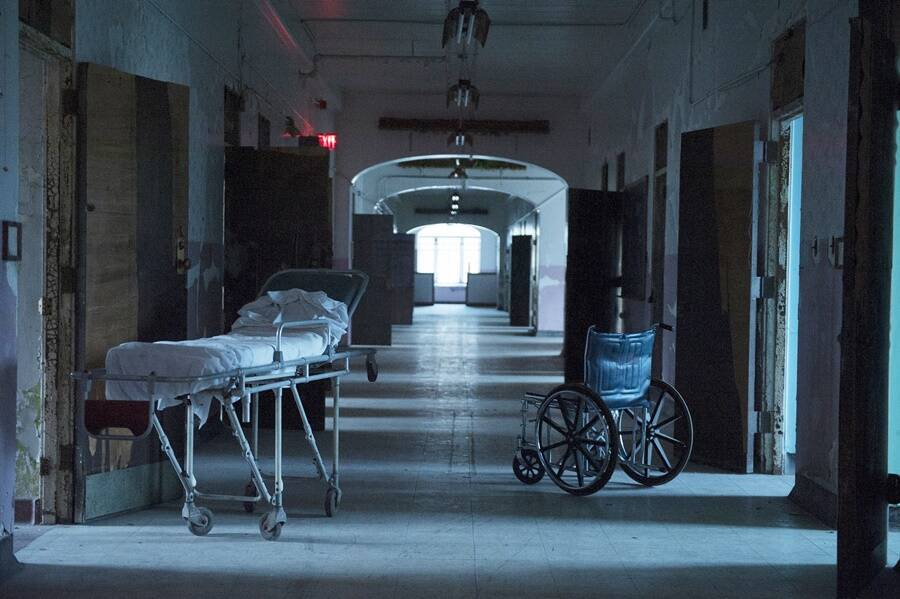 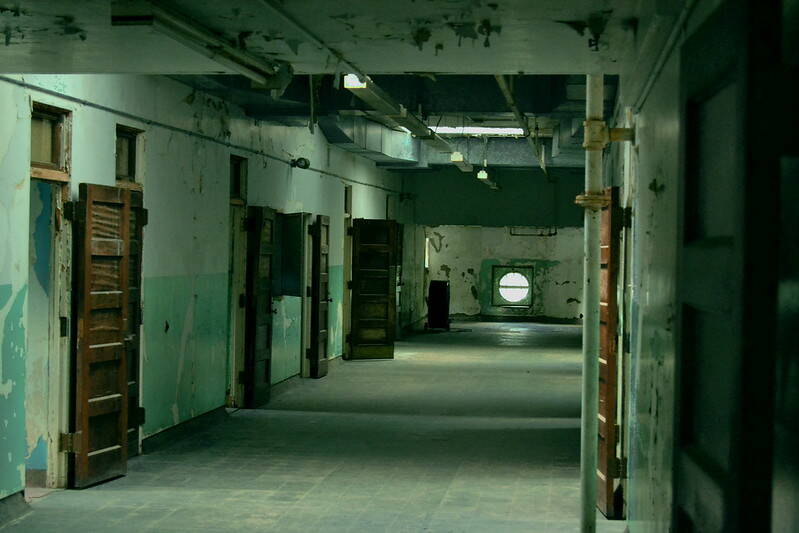 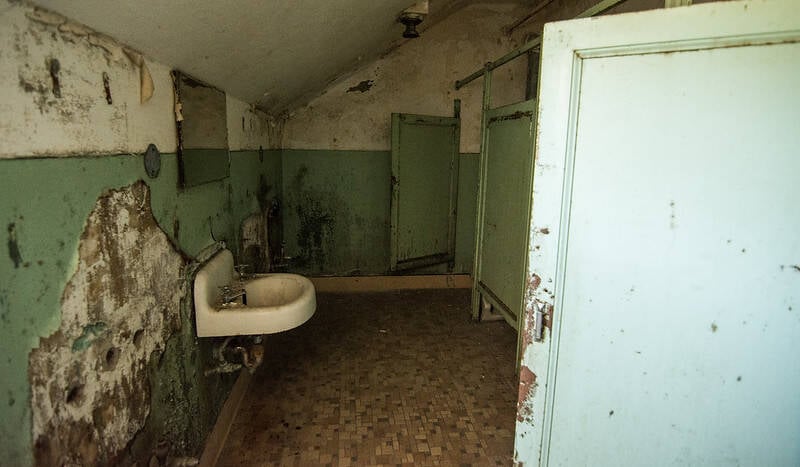 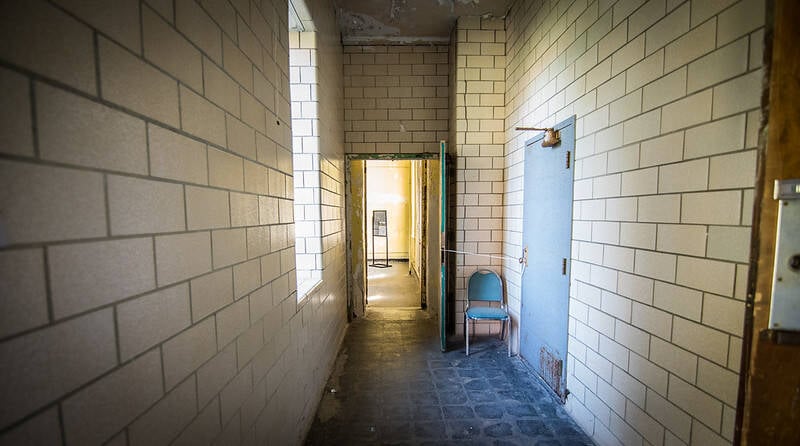 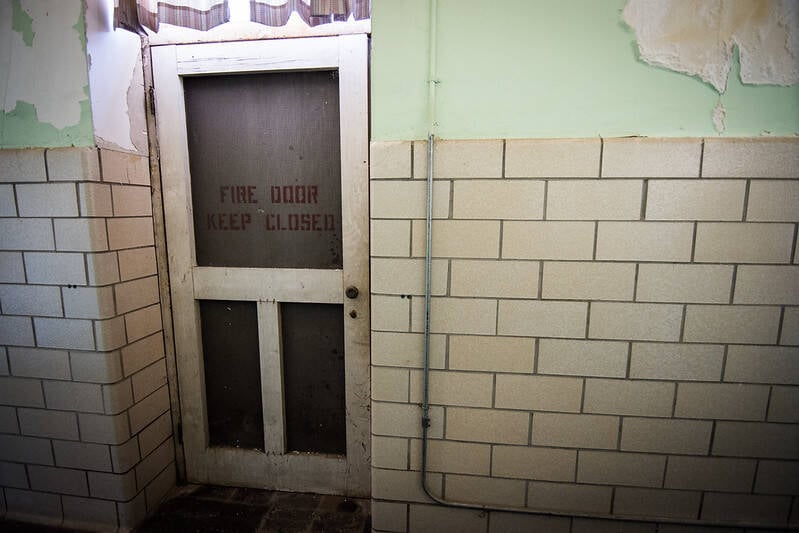 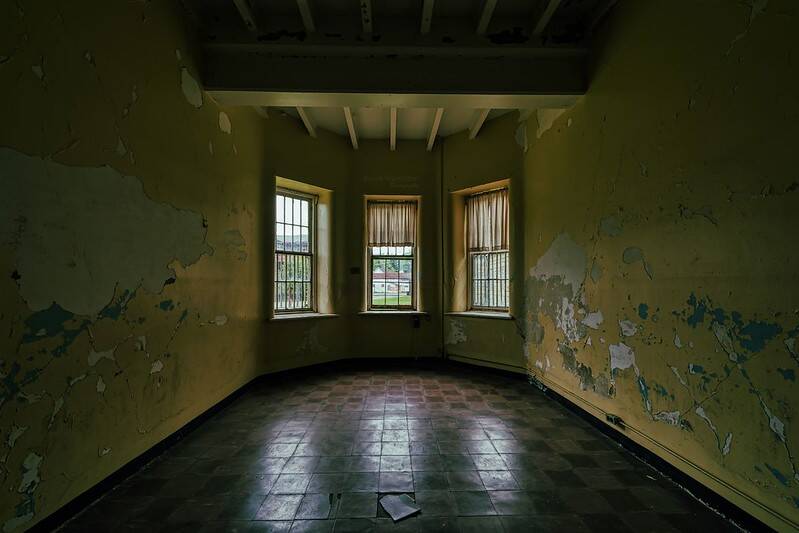 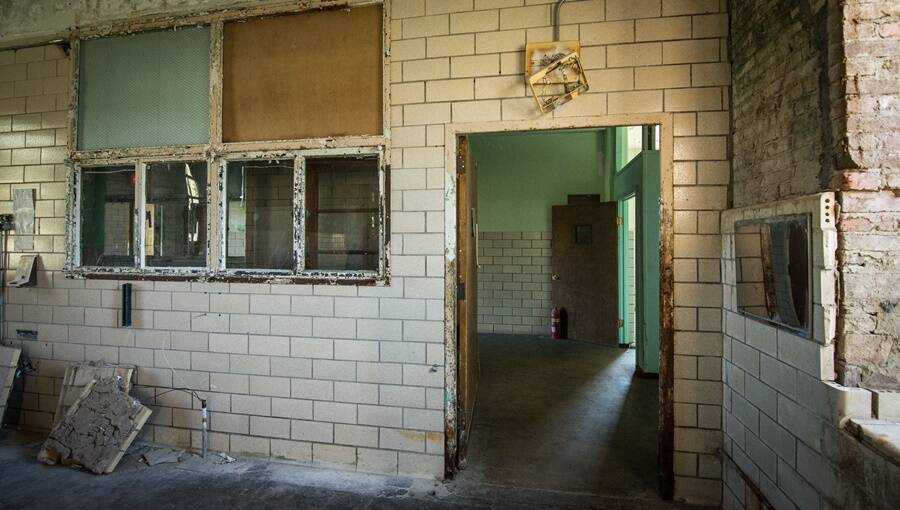 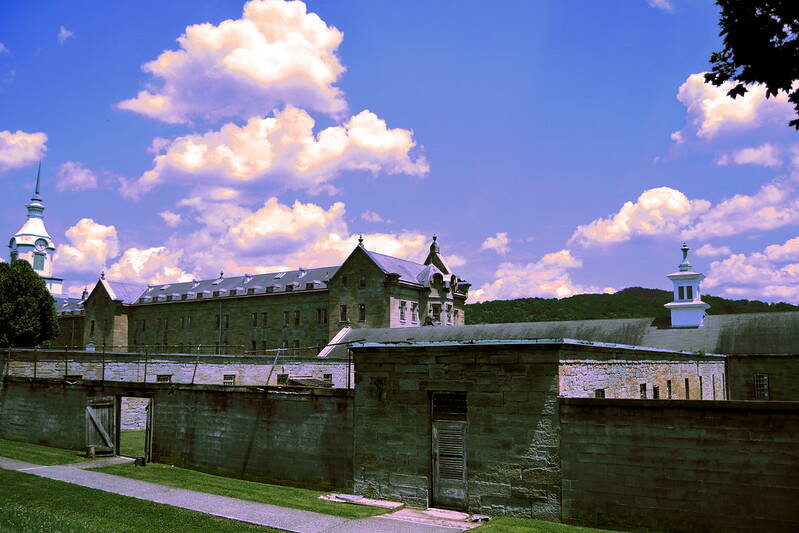 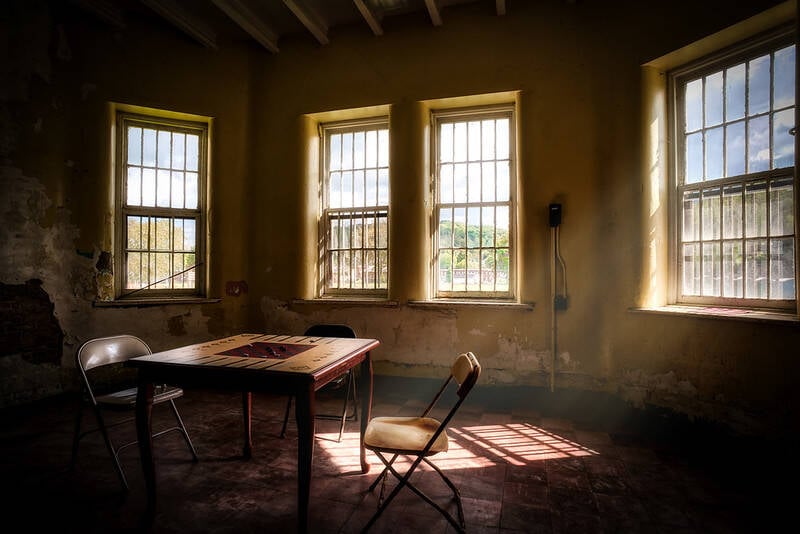 1 of 12
The Trans-Allegheny Lunatic Asylum first opened its doors to patients in 1863. It was the creation of American physician and unconventional mental health advocate Thomas Kirkbride. Viv Lynch/Flickr
2 of 12
Viv Lynch/Flickr
3 of 12
Kirkbride originally designed the asylum as a sanctuary for those living with mental health disorders. It featured a dairy farm and waterworks, but now, it stands in ruin.Barbara Nitke/Syfy/NBCU Photo Bank/NBCUniversal via Getty Images
4 of 12
In the beginning, patients had their own clean and private rooms. But after the asylum fell into disarray, patients shared dirty cramped quarters with five to six roommates. Matt Evans/Flickr
5 of 12
The asylum has been abandoned ever since it was shut down in 1994.Viv Lynch/Flickr
6 of 12
Viv Lynch/Flickr
7 of 12
Patients at the asylum endured abusive "treatments" including ice baths and lobotomies. Viv Lynch/Flickr
8 of 12
At its peak, the abandoned asylum served over 2,600 patients, even though its maximum capacity was 250.Brook Ward/Flickr
9 of 12
Viv Lynch/Flickr
10 of 12
The asylum sits on 26 acres of land. Matt Evans/Flickr
11 of 12
A bombshell 1949 report published by The Charleston Gazette revealed the horrific conditions inside the facility, but the asylum continued to operate until 1994.The Explorographer/Flickr
12 of 12 The Trans-Allegheny Lunatic Asylum first opened its doors to patients in 1863 in West Virginia.

The now-abandoned asylum was the brainchild of Thomas Kirkbride, an American mental health professional who advocated for more humane and holistic treatments for mental health patients. While a holistic approach to mental health is embraced today, it was unheard of in Kirkbride's time.

Kirkbride's philosophy was simple: give patients a supportive and comfortable environment with access to fresh air and sunlight so that they can recover from their illness.

When it first opened, it seemed like the facility was on track with its reformist ideals. The 250-bed hospital was equipped with a long and spacious hallway adorned by high windows and ceilings. Each patient had their own private room to sleep in and there were outdoor facilities that included a working farm, waterworks, a dairy farm, a gas well, and a cemetery.

Yet, over the years, something sinister began to brew behind the asylum's doors.

In 1881, the institution became overcrowded with an influx of patients as mental health diagnoses and the stigma surrounding the disease increased. By 1950, the Trans-Allegheny Lunatic Asylum found its tranquil facilities overrun, housing almost 500 more patients than it was meant to. At its peak, over 2,600 patients were living at the facility.

Overcrowding led to a severe decline in quality care for the patients. Patients were left to roam through the hospital unsupervised and frequently went without treatment or food — and even lived in their own filth. The hospital itself physically deteriorated due to negligence.

But what was most disturbing of all were the "treatments" given to patients at the abandoned asylum. The Trans-Allegheny Lunatic Asylum was the site of an experimental lobotomy laboratory run by Walter Freeman, an American surgeon who was a notorious advocate for the controversial medical practice.

It's estimated that he performed 4,000 lobotomies using his "ice pick" method, which involved slipping a thin pointed rod into the patient's eye socket and then severing the connective tissue in the brain's prefrontal cortex with a hammer.

The horrors inside the Virginia asylum remained largely unknown to the public until 1949 when a bombshell report published by The Charleston Gazette unveiled the facility's conditions. But the asylum continued to operate long after this exposé and was finally shut down for good in 1994.

Grim relics of the abandoned insane asylum can be viewed by visitors today at exhibits in the main building, which now houses art made by former patients and the tools of torture that were used on them. For the more adventurous tourists, "paranormal tours" are available as well.