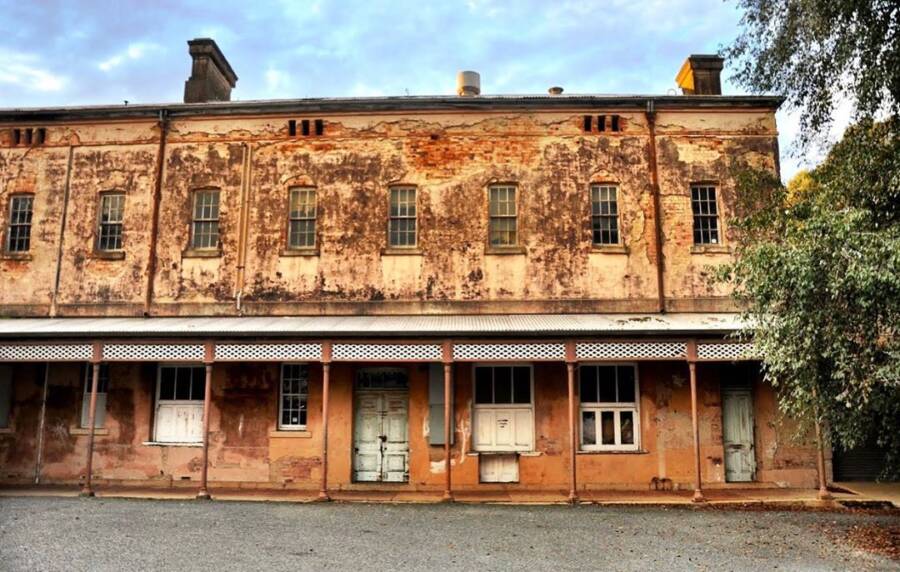 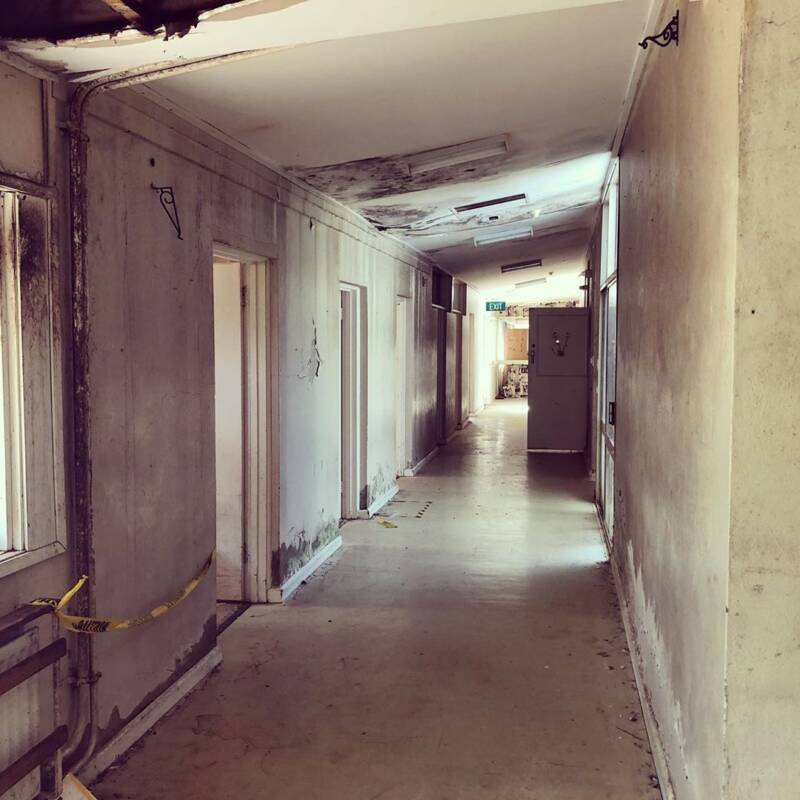 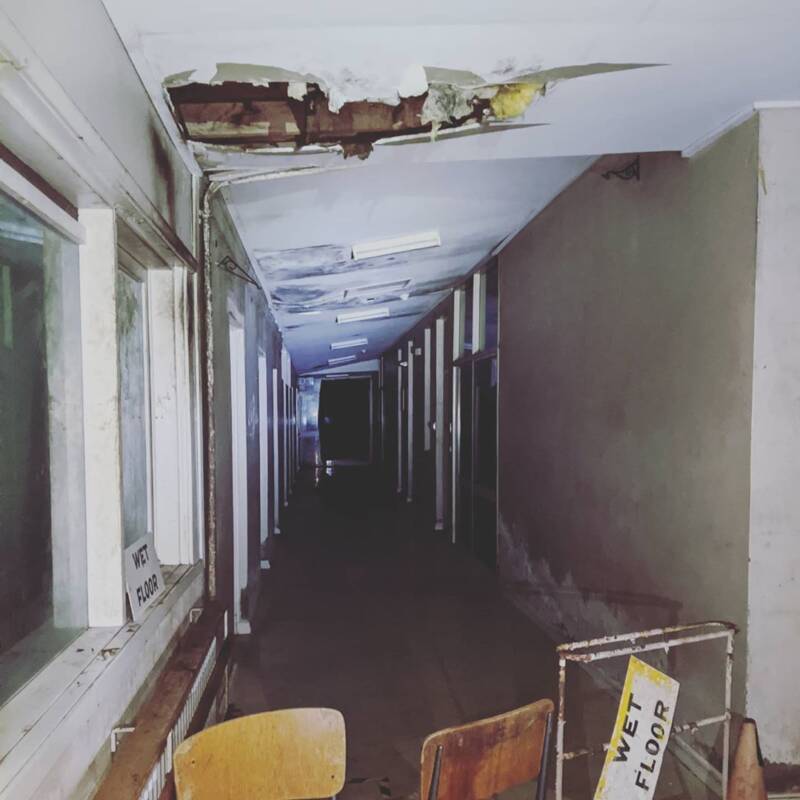 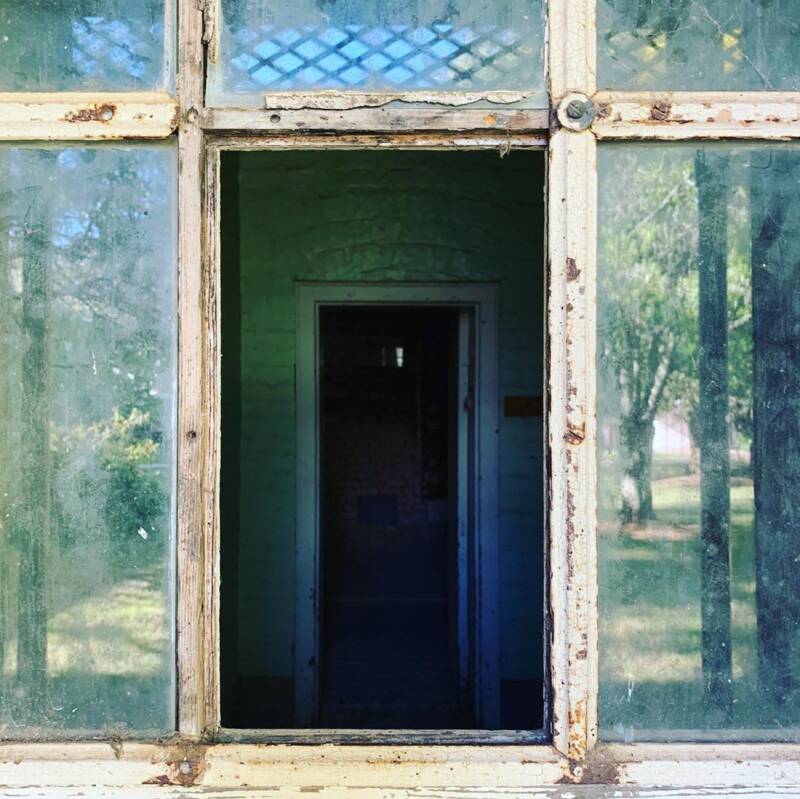 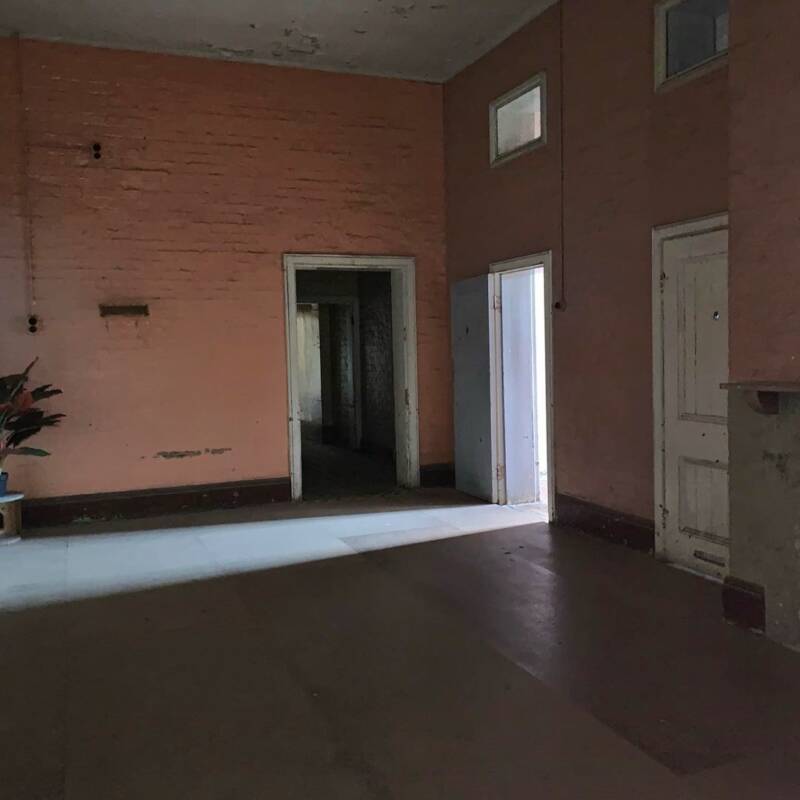 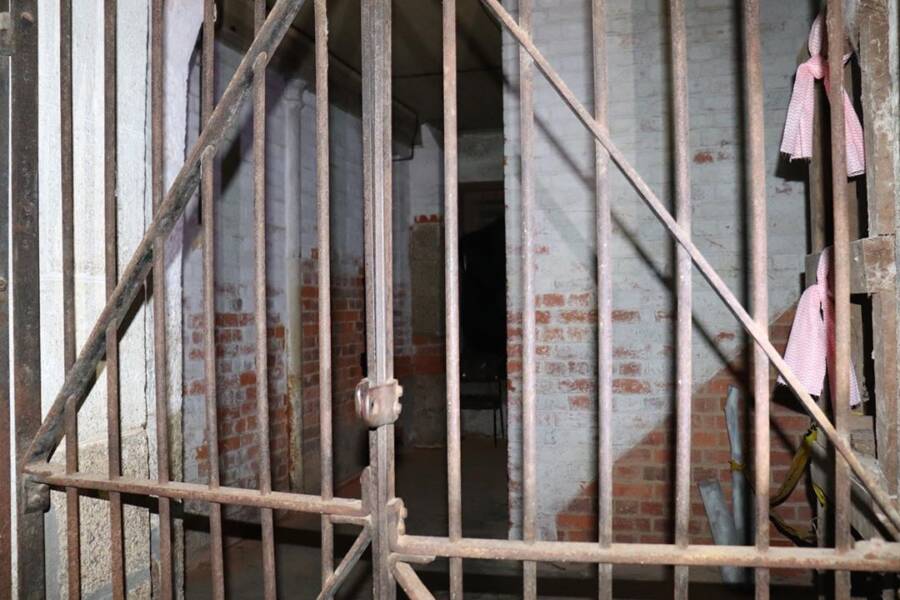 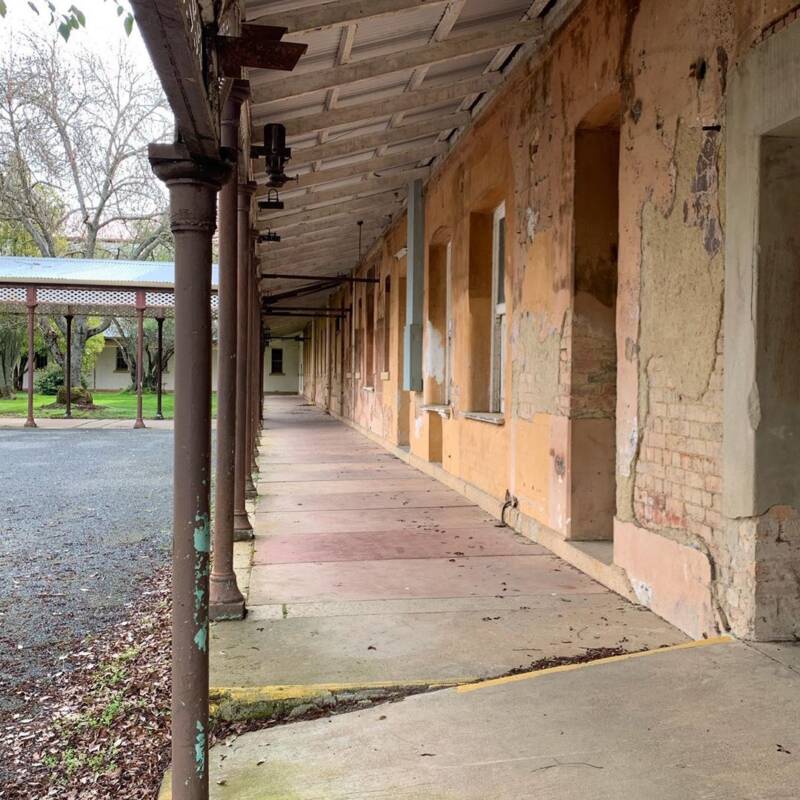 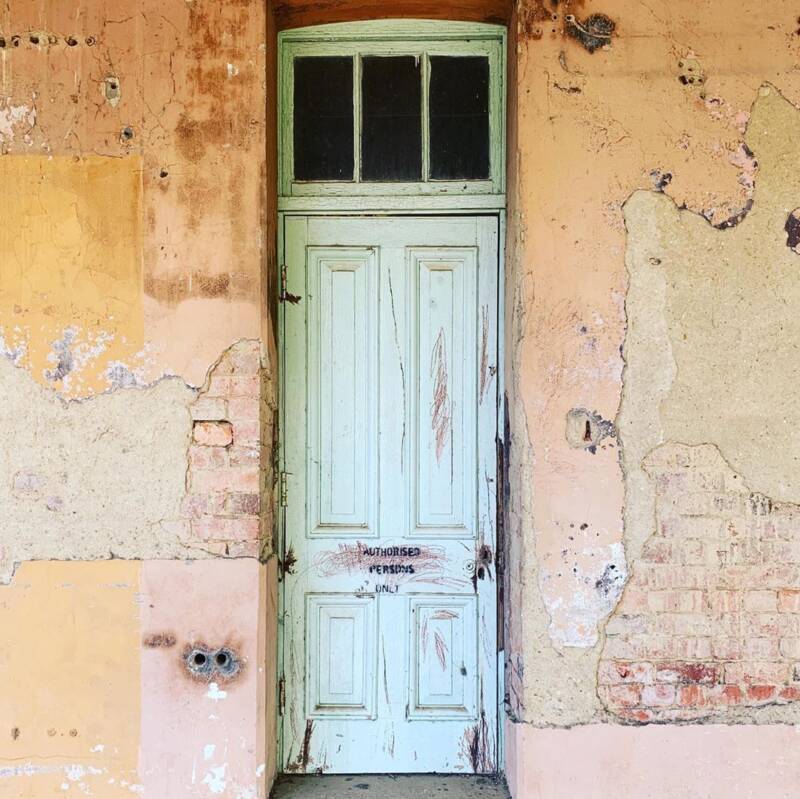 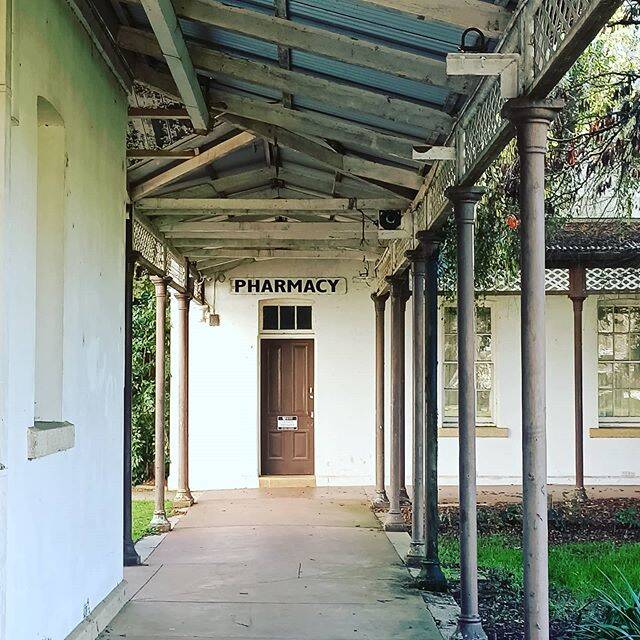 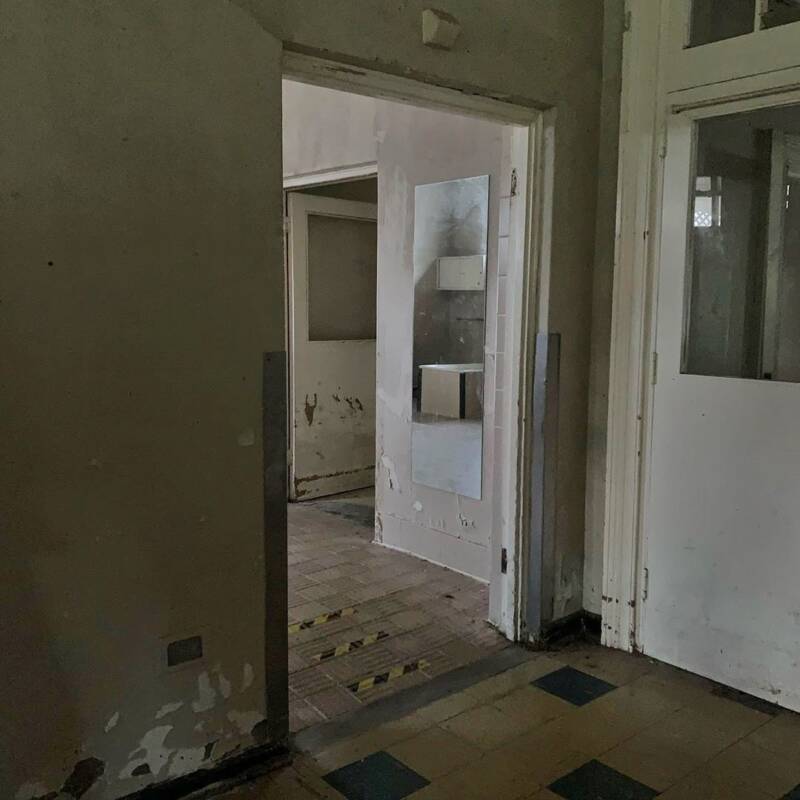 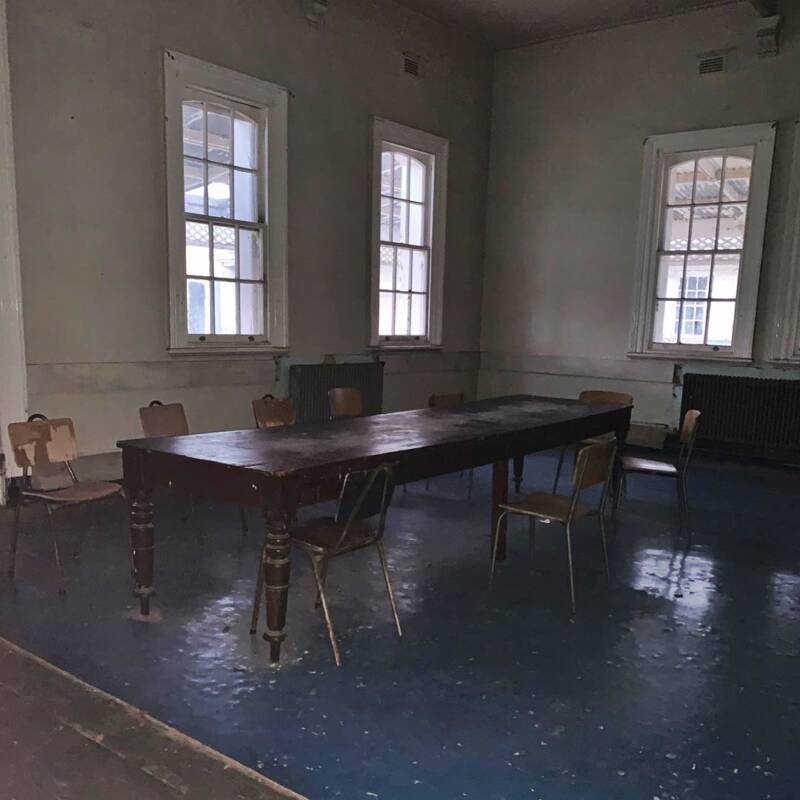 1 of 12
The Beechworth Asylum was first opened in Victoria, Australia in October 1867. The facility was built on a hill due to the misconception at the time that altitude could cure mental illnesses. followourfootprint/Instagram
2 of 12
Shock therapy treatments were commonly administered to patients at the asylum. It is said that doctors even orchestrated mass shock sessions where nearly all patients at the asylum were shocked together at once.ockie660/Instagram
3 of 12
vevaanhere/Instagram
4 of 12
At its peak, Beechworth Asylum housed about 1,200 patients.joliewills/Instagram
5 of 12
The abandoned asylum is notorious for ghost sightings these days.jordyn.waller/Instagram
6 of 12
One common ghost is reportedly a woman known as Matron Sharpe, whose presence is said to be signified by a sudden chill in the room where she appears. She was also allegedly seen by nurses while administering electroshock treatments during the asylum's operation. jordyn.waller/Instagram
7 of 12
Its reputation as a haunted site and its distinct 19th-century architecture have made the abandoned asylum a popular attraction.luiiid/Instagram
8 of 12
joliewills/Instagram
9 of 12
The asylum was finally shuttered in 1995.suzy.70/Instagram
10 of 12
It was said that patients were easily admitted to the asylum, but it was difficult for them to get out. While getting admitted only required two signatures, patients needed eight signatures for their release. jordyn.waller/Instagram
11 of 12
jordyn.waller/Instagram
12 of 12 In October 1867, the sprawling Beechworth Lunatic Asylum was opened in Australia. The facility was built on a hill due to the erroneous belief at the time that high altitude could cleanse patients of their mental illnesses.

As was typical of early institutions, the abandoned asylum took in a massive number of patients. At its peak, it housed about 1,200 patients and employed 700 staff members.

Also like most facilities of the 19th century, the "treatments" at Beechworth were notoriously violent. Doctors subjected patients to straitjackets and shackles. Electroshock treatments were common practice there, so much so that there were reportedly mass "shock sessions" where nearly the entire patient population was shocked simultaneously.

Given the extent of the mistreatment that took place at the asylum, it may not come as a surprise that the facility, which was finally closed in 1995, is said to be extremely haunted. Those who worked at the hospital during its last years alleged that the hauntings began long before the hospital was shuttered.

One common spooky sighting is the ghost Matron Sharpe, who once worked at the asylum. She is said to have shown kindness to the patients and tried to improve their conditions. Later nurses alleged that she returned as a spirit whose presence was marked by a sudden chill in the room. She would reportedly stand watch over patients as nurses shocked them.

Other ghosts have allegedly been spotted by visitors during haunted tours around the abandoned asylum, which now sits empty and untouched in the same spot it was built over 150 years ago.