"Every possible clue is being investigated — but so far there are none." 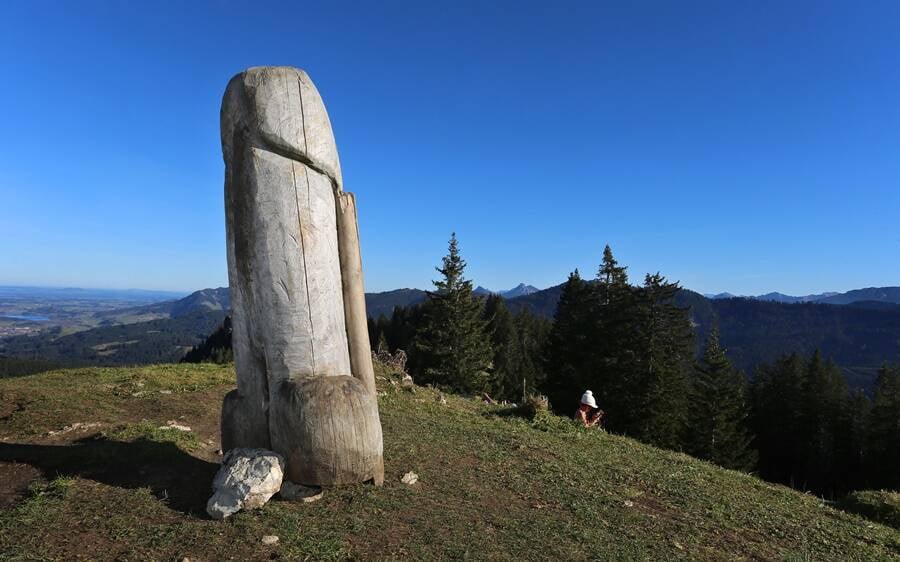 For several years, hikers to the Grünten mountaintop in Southern Bavaria had been greeted by an unseemly yet amusing sight: a seven-foot-tall statue of a penis. But now, the famous phallus has suddenly disappeared.

According to the Guardian, the phallic wooden sculpture went missing in late November after it had stood on the 5,700-foot-high mountaintop for years.

Nobody knows how the giant phallus got there but according to local lore, the sculpture was left on the mountain by a family that received it as a prank birthday gift for their son. Ownership of the sculpture remains unknown to this day.

In any case, the giant sculpture, which weighed somewhere around 400 pounds, was probably too much trouble to remove, so it was left there undisturbed. It gained notoriety among travelers who would pose by the phallus as they gazed out at the beautiful vistas.

The sculpture even appeared on Google Maps as a “cultural monument.” 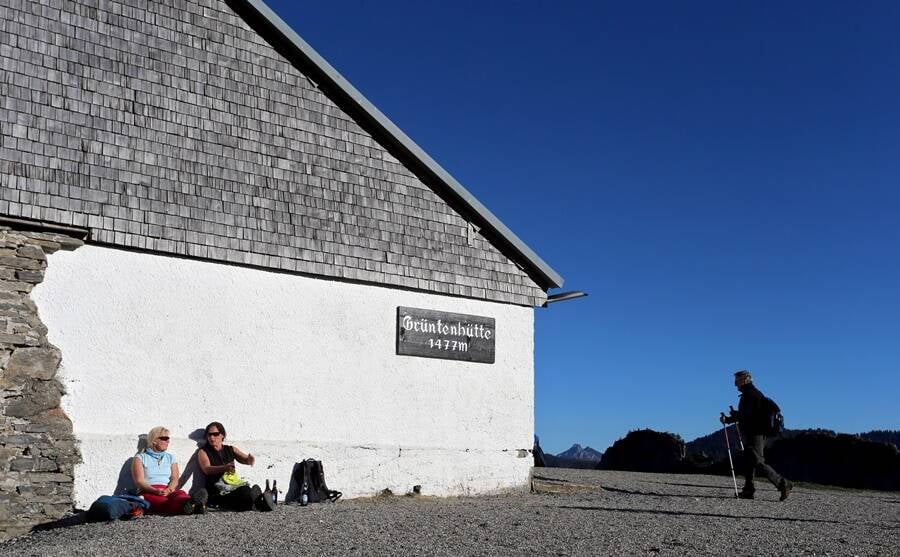 Now the giant penis sculpture has disappeared just as mysteriously as it first appeared on the German mountain. All that’s left in its place is a pile of sawdust.

“Someone must have sawed it over in a cloak-and-dagger operation,” said the owner of the nearby Grüntenhütte lodge.

No matter how or why the penis sculpture arrived at the mountain, locals seem saddened its sudden disappearance. The mayor of the nearby town Rettenberg described the missing phallus case as a “great pity” since they’d lost an unusual attraction that helped make the area a unique tourist attraction.

The wooden penis had become a fascinating attraction for hikers to the Bavarian Alps. One brewery, Bernadibräu, which is situated on the way to the Grünten mountain and is Germany’s highest privately-owned brewery, took advantage of the sculpture’s obscene popularity by crafting a special brew in its honor.

Dubbed the “Grünten-Zipferl,” the special brew is described as a “tangy, natural red beer.”

“If everyone was chatting about the wooden penis this year, then we just had to do something,” said Bernadibräu owner Bernhard Göhl, who has claimed “insiders” in the area knew the culprit behind the wooden penis’ legendary appearance. 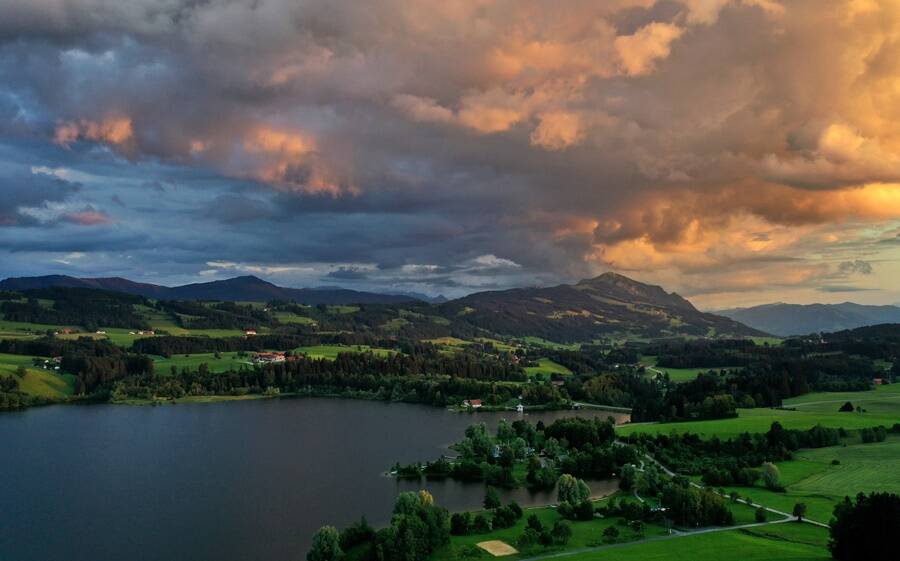 German news agency dpa reported that police from the neighboring town of Kempten are investigating the missing penis sculpture, though it’s unclear whether there was a crime to begin with — how do you “steal” something that didn’t really belong to anyone?

Although it became a sort of landmark, the penis sculpture was never intended to become a public attraction by the local government. A police spokesperson, to their credit, admitted they did not know whether or not the missing sculpture was considered a criminal offense.

Nonetheless, a preliminary investigation over the missing sculpture has been launched.

“Every possible clue is being investigated — but so far there are none,” said Holger Stabik from the police headquarters in Kempten.

There is, however, one oddity that sticks out. The penis sculpture had been knocked from its pedestal several weeks before it disappeared. Was that a separate incident or a precursor to a penis heist?

It’s quite a coincidence, but nobody knows for sure. The police have not implied any connections between the two incidents. In the meantime, hikers will just have to make do with the natural scenery at the mountaintop instead.

Next, learn why the ancient Romans loved drawing penises on everything. Then, read about how the man who claimed to have the world’s largest penis was exposed as a fraud.