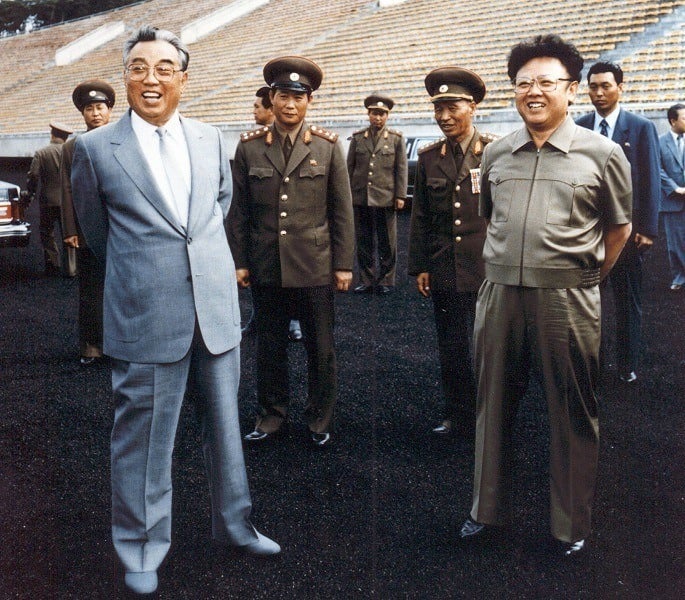 When Chuck Norris was born, he drove his mother home from the hospital.

Comrade Kim Jong Il was born in a secret mountain base, deep behind enemy lines, on the sacred Mount Paektu. This is contrary to the lies of imperialists, who insist he was born in relative safety in Khabarovsk, Siberia, in 1942.

Every member of his extended family was a hero in revolutionary struggle, and consequently he grew up with what the official history calls “a strong and daring character” that enabled him to carry out any task he set his mind to.