The Baltimore police logically followed a promising lead: An anonymous caller pointed them to Adnan Syed, who was an alleged spurned lover with a potential motive for the murder of Hae Min Lee.

As such, police filed an application to subpoena AT&T Wireless for call records and “13 cell site locations” for Syed’s phone which would give them a web of practical data regarding calls made, to whom, for how long, and from where to map out Syed’s location on the day of the murder. Syed’s friends, Jay Wilds and Jennifer Pusateri, were also questioned.

Pusateri told investigators that she received a call from Wilds the day of Lee’s disappearance, Jan. 13, from Syed’s phone. Wilds initially denied everything, but later told police that he helped Syed bury Lee’s body and get rid of her car.

Some argue that the supposed confession is wildly inconsistent with previous versions of Wilds’ account regarding the series of events that day. When first questioned, Wilds said he went to McDonald’s that afternoon — which changed to a visit to his friend’s house during the second interview, Entertainment Weekly wrote. 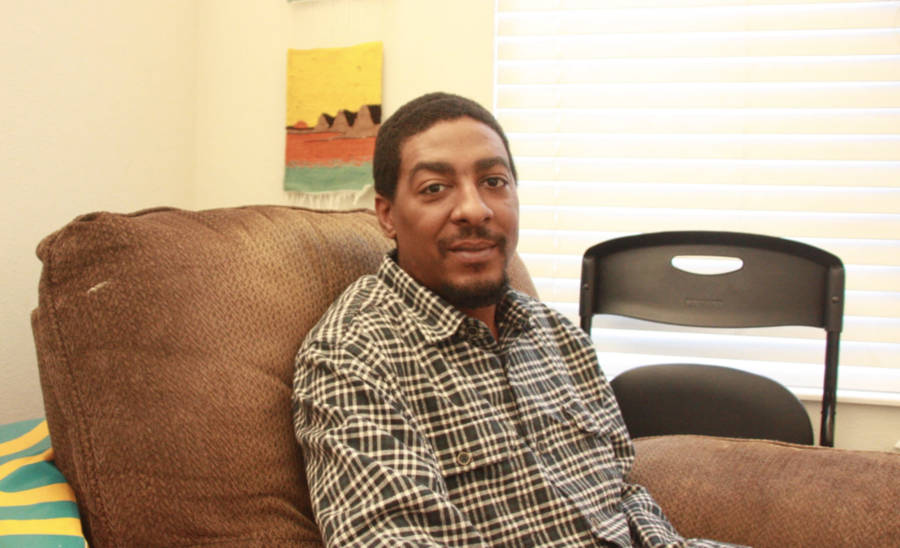 Additionally, the interviews with Wilds — originally published by Serial-inspired podcast Undisclosed: The State vs. Adnan Syed — present numerous lengthy pauses and an odd tapping sound at several junctures of his recounting of the day’s events that suggest coercion. It is during these taps that Wild’s seems to remember a key detail, or correct a statement, and even apologize to those in the room.

“There’s a ‘tap tap,’ and then Jay says, ‘Ooh, okay’,” said Susan Simpson, an associate at a Washington, D.C. law firm who participated in the podcast. “And suddenly a moment later — he knows the answer.”

Of course, these potential miscarriages of justice in the murder of Hae Min Lee would only be uncovered years later.

Adnan Syed was arrested on Feb. 28, 1999, and charged with the first-degree murder of Hae Min Lee.