5 People Whose Advanced Ideas Were Way Ahead of Their Time

From feminism to a life-saving act as simple as washing your hands, some advanced ideas were just too big for people to handle at the time. 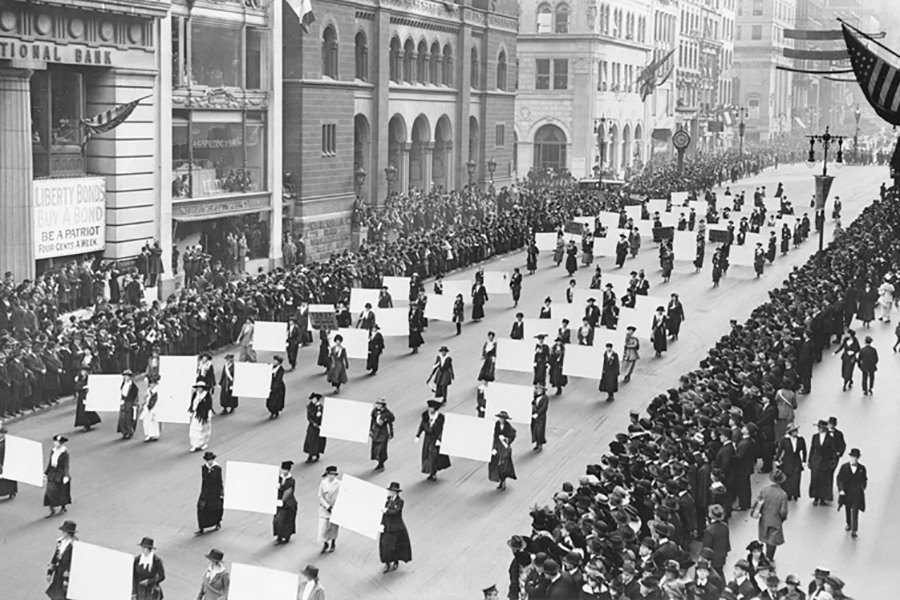 On January 10th, 1878, California senator Aaron Sargent proposed a constitutional amendment that would grant women the right to vote. It would take 42 years to pass, finally happening in 1920. The amendment—like those behind it—was one of many advanced ideas whose primary flaw was that it was simply ahead of its time.

In honor of the 19th Amendment’s passing, we look back at other ideas, figures and inventions which came before most people were ready for them. 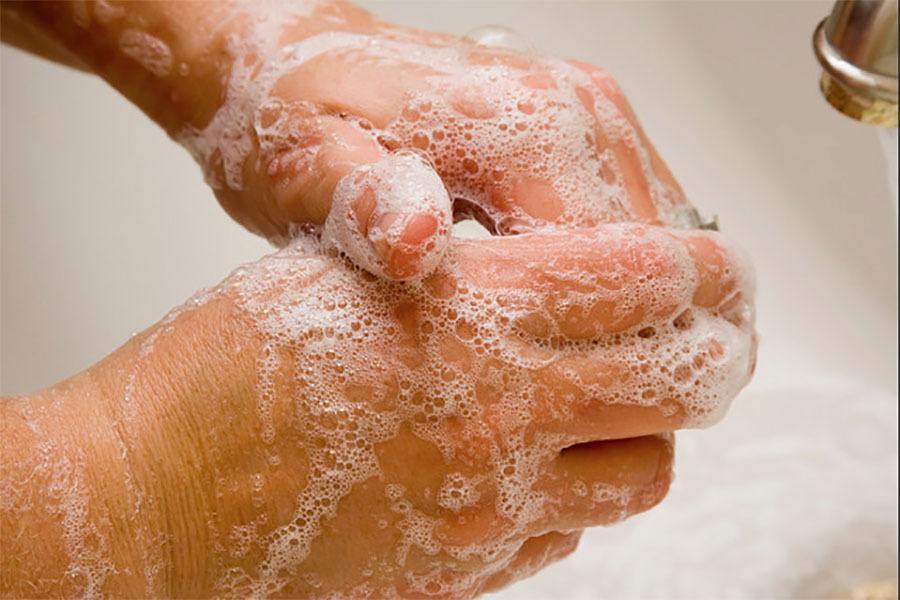 While commonplace today, a doctor in the 19th century lost his job for recommending it. Image Source: Flickr

While it’s common knowledge these days that hand washing is the best defense against pretty much any germ with which you could possibly come into contact, it didn’t really start to catch on with doctors until the mid 19th century. In fact, the words of the doctor who first told his students to wash their hands proved so controversial that he lost his job over it.

While working in a Vienna maternity clinic in 1847, Dr. Ignaz Semmelweis noticed a disturbing trend: new mothers were dying in droves due to some mysterious ailment known as “childbed fever.”

Semmelweis resolved to figure out what was behind these deaths, and started by looking for disparities between the hospital’s two maternity wards. Midwives managed one ward, with male doctors and medical students in charge of the other. Semmelweiss found that the women treated by the latter were dying at a rate nearly five times that of those in the midwives’ clinic.

When a pathologist operating in the latter ward died of childbed fever, the Hungarian doctor got his most important clue to solving this puzzle. The major difference between the doctors and the midwives was that doctors performed autopsies in addition to delivering babies — and often, they went straight from one procedure to the next. When Semmelweis figured this out, he realized that the doctors were spreading material from dead bodies to maternity ward patients. If he could prove that this was the route of transmission, he could likely stop the spread of the fever.

Semmelweis then pioneered disinfection measures, mostly using chlorine (which he thought would do well to cover up the smell of death). When the rate of childbed fever dropped dramatically, he realized that the answer had been pretty simple all along: the maternity ward needed to be kept clean, and doctors needed to wash their hands.

Doctors at the ward resisted his attempts to impose these measures, however, mostly because they felt they were being blamed for the mothers’ deaths. They soon stopped washing their hands and disinfecting and, sure enough, childbed fever returned.

Semmelweis eventually lost his assignment at the ward, and abruptly left Vienna in 1850. Over time, the man went insane and was committed to an asylum. The irony? Some historians believe he died ofsepsis —the same thing that killed all those women on the maternity ward. He was 47 years old.