This week in health and medicine: Why pizza boxes are bad for your health, New York says hello to medical marijuana, and bisexuality is on the rise while cancer death rates drop.

Why Pizza Boxes May Be Worse For Your Health Than Pizza 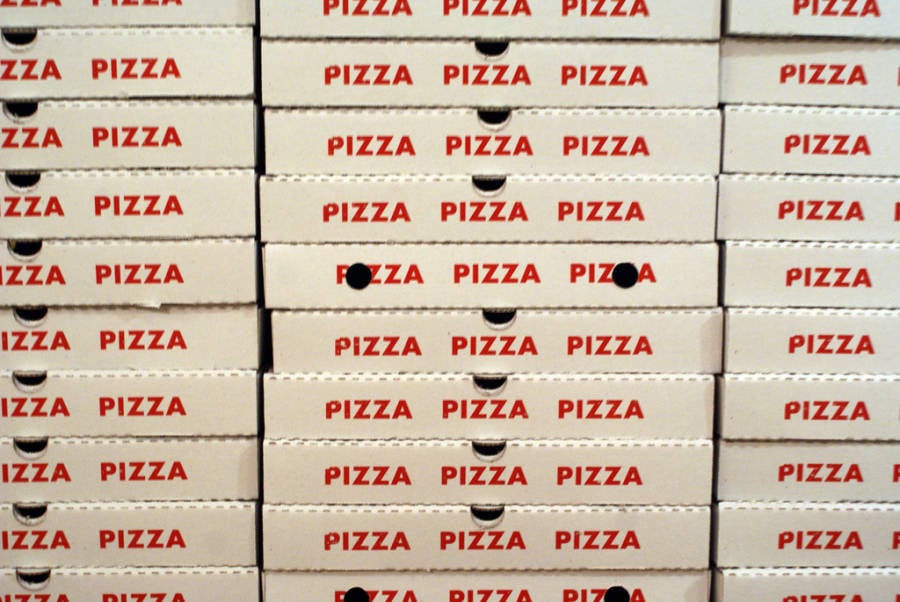 Last week, the FDA banned three chemicals often used as oil repellents in paper and cardboard food containers (not to mention products as varied as shoes and electronics). And one of the most common places you’ll find these chemicals, part of a group called PFASs, is in pizza boxes.

The FDA report was rather reserved, stating only that “there is no longer a reasonable certainty of no harm” (echoing what other researchers and manufacturers have been saying for years now). Similarly, the FDA was not specific about the health problems that PFASs can cause, although related chemicals have been known to cause thyroid disease and high blood pressure.

Objections to last week’s ban can still be submitted into early next month, and then there will of course be some lag time as manufacturers make the necessary adjustments. So, for now, if you plan on getting take-out pizza, just know the risks. Read more at Quartz. 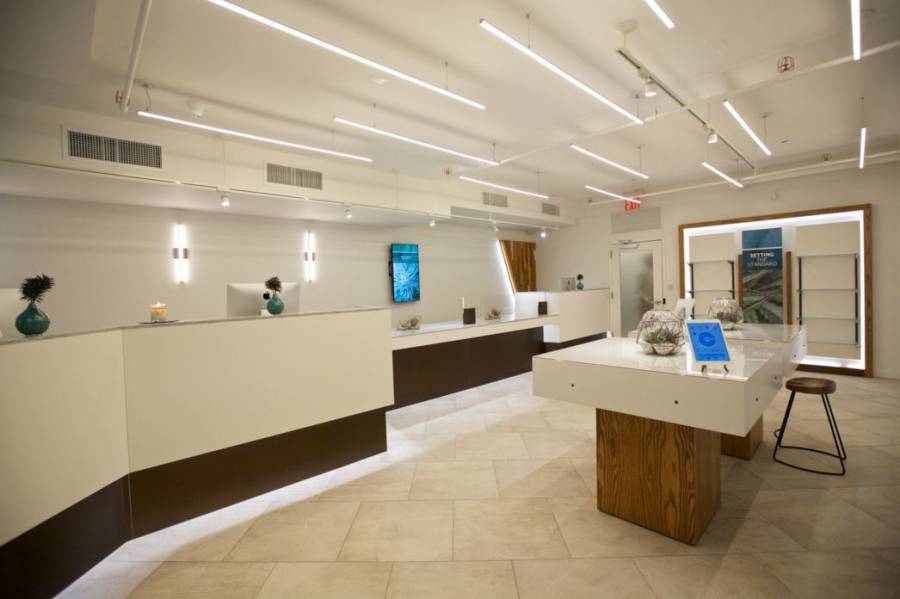 But no matter where you stand on the medical marijuana issue, the fact is that Thursday’s grand opening was devoid of fanfare. For one, The New York Times was not even able to confirm whether or not any of the just 51 people statewide who are eligible for medical marijuana have actually purchased any yet. Now, even when they do purchase some, it’s worth noting that New York’s strict law stipulates that the drug can only be consumed in forms that have nothing to do with smoking it (vapors and sprays, for example, are legal).

Predictably, medical marijuana supporters are underwhelmed. “I think the glass is three-fourths full, maybe two-thirds full…but I think we can do better,” said Assemblyman Richard N. Gottfried (who introduced a bill to legalize medical marijuana in the mid-1990s).

For more on how New York’s medical marijuana program may grow, or not, as time goes on, visit The New York Times.

The percentage of men and women who are attracted to both sexes is on the rise, a recent survey from the Centers for Disease Control and Prevention reveals.

From 2011 to 2013, the national health organization polled over 9,000 people in the U.S. from ages 18-44 about the kinds of sexual experiences they had, if they are attracted to the same or opposite sex, and if they identify as gay/lesbian, straight, or bisexual, CNN reported.

The next survey will be unveiled this fall, and have implications in the public health sector. The surveys help researchers “separate out and study these categories, like lesbian and bisexual women and gay and bisexual men, because they all have different health outcomes and different levels of access to health care,” CDC demographer Casey E. Copen said.