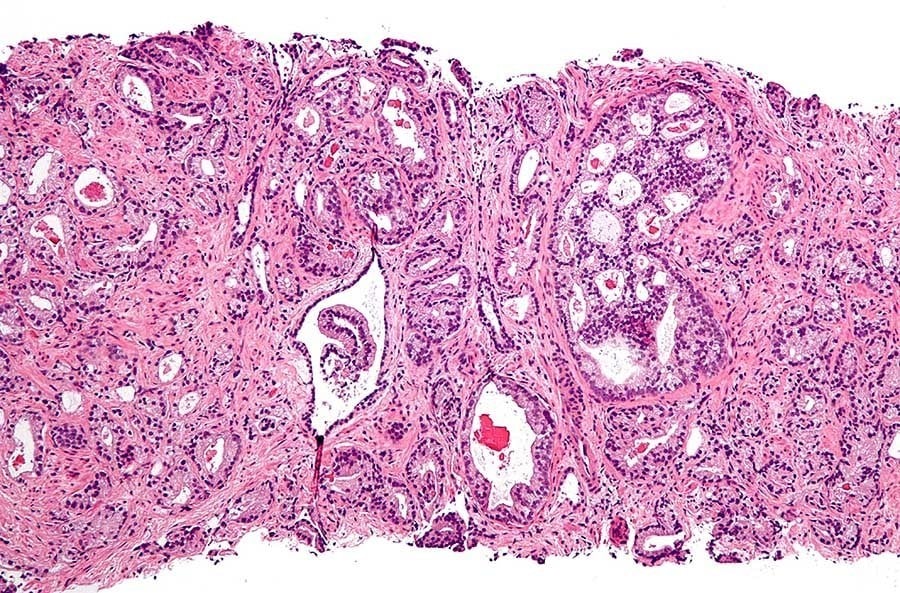 Good news, everyone: the rate at which people die from cancer is falling, the American Cancer Society reported. From its 1991 peak, the death rate has steadily fallen by 23% — or approximately 1.7 million cancer deaths evaded through 2012, CNN reported.

What’s behind the drop? Common sense and sophisticating treatment. “Part of the decline in cancer mortality rates is because of smoking cessation and some of our successes in battling tobacco,” ACS chief medical officer Dr. Otis Brawley said.

Brawley thinks that if more people get screened more regularly, the death rate could fall even more. “I would point out that 55% to 60% of Americans over the age of 50 are up to date on colorectal cancer screening,” he said. “We could save a lot of lives if we could just get to 80% by 2018.” 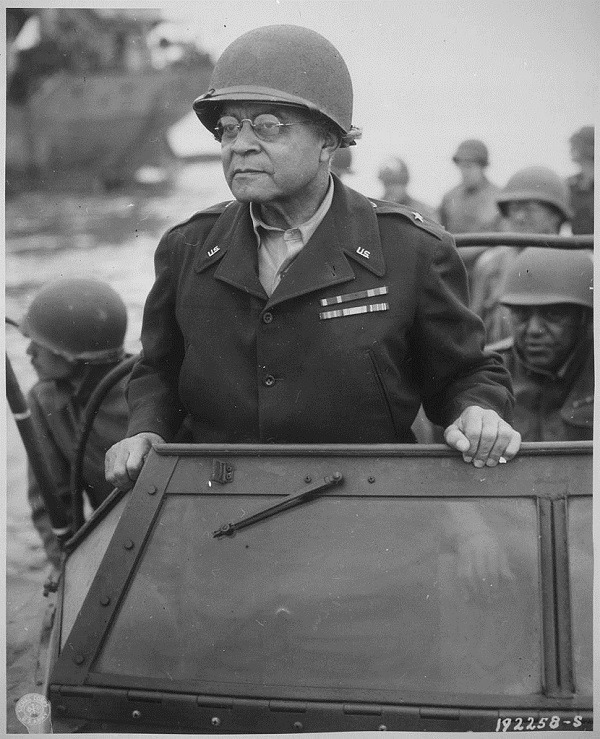 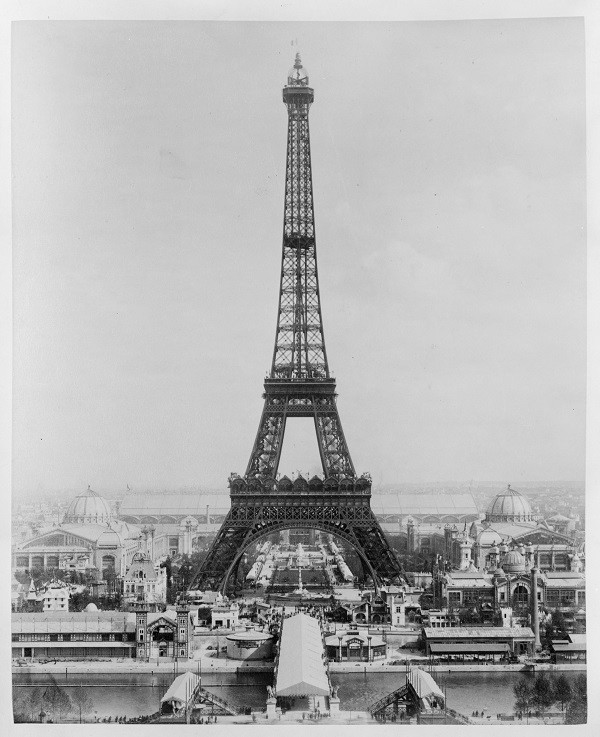 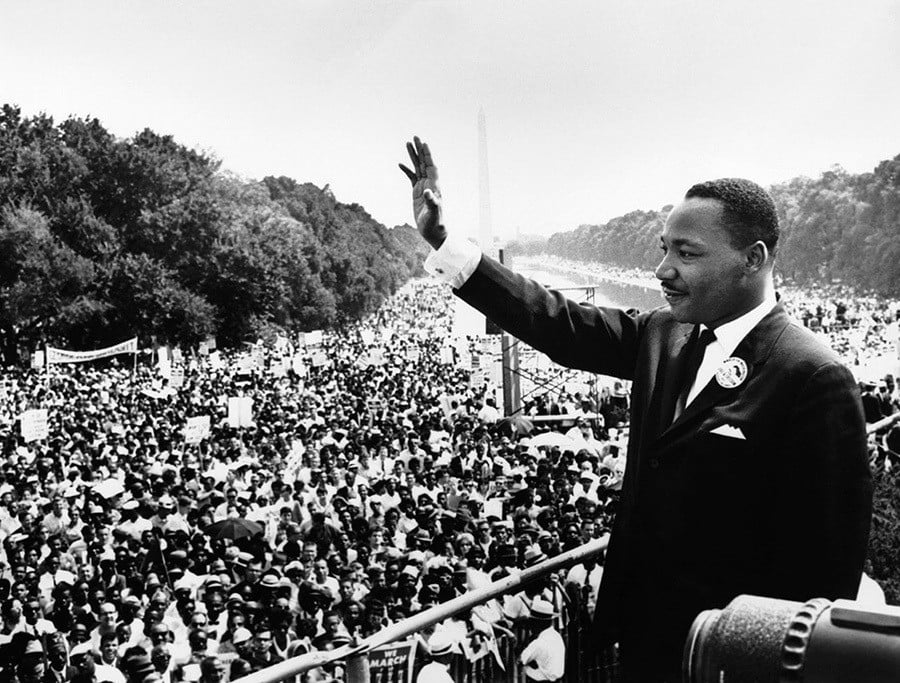 Martin Luther King Jr. addresses a crowd from the steps of the Lincoln Memorial where he delivered his famous, “I Have a Dream,” speech during the Aug. 28, 1963, march on Washington, D.C. Image Source: Wikimedia Commons 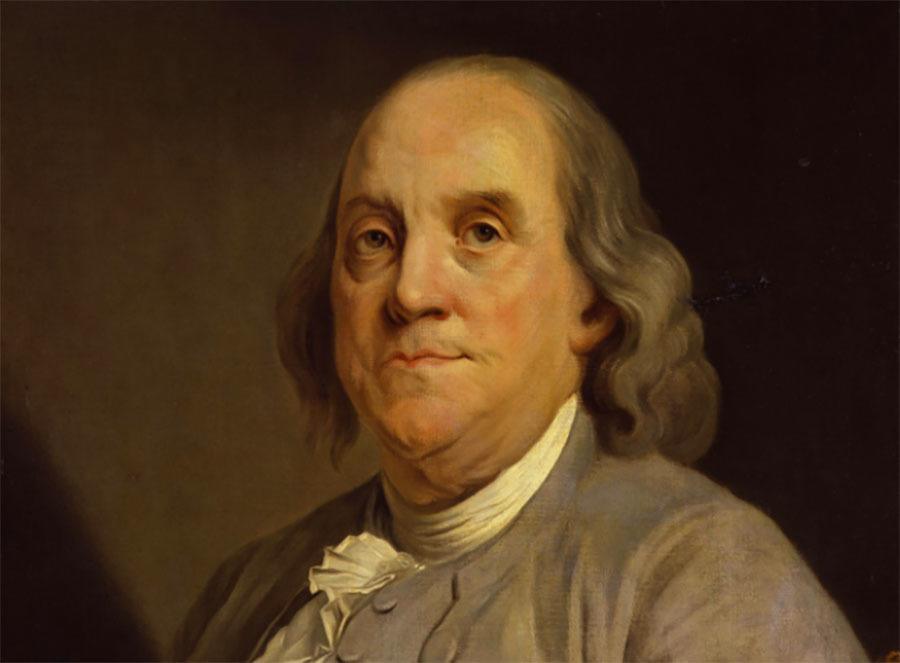