5 People Whose Advanced Ideas Were Way Ahead of Their Time 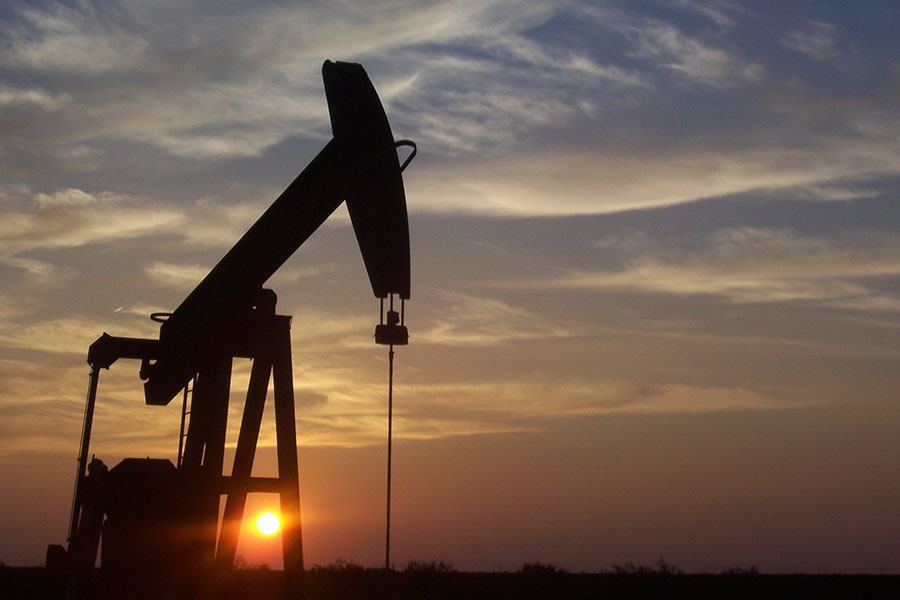 One scientist predicted the U.S. hit peak oil in the 70s — and was right. Image Source: Flickr

Discussions of transitioning away from fossil fuels all but dominate climate politics today, but one person in particular tried to get the conversation started over half a century ago.

In 1956, geologist and statistician M. King Hubbert presented his disconcerting research findings at an American Petroleum Institute meeting. During the meeting, he warned that within just twenty years the U.S. would reach what he called peak oil consumption. In Hubbert’s eyes, in any given area, the rate of petroleum production from an oil reserve would resemble a bell curve: this essentially meant that by the early 1970s, the U.S. would hit the height of petroleum production in its preserves, and future production rates would fall.

No one wanted to hear it. In post-WWII America, the economy was booming, gas was cheap and car ownership was on the rise. Likewise, other predictions on oil capacity—which based their predictions on reserves-to-production ratios, not future discoveries, like Hubbert’s—had proven false. While it was understood that oil was a finite resource, the belief stood that there was so much of it that it wasn’t worth worrying about what we’d do when it eventually dried up.

Hubbert was not only widely criticized for his research, but more or less laughed out of the industry. He was all but forgotten about until 1970 — when his prediction proved correct. At around that time, the Organization of Arab Petroleum Exporting Countries (OPEC) placed an oil embargo on the U.S., sending the nation into an energy crisis.

Hubbert believed, as many contemporary scientists do, that renewable energy must replace fossil fuels to create sustainable energy not just in the U.S., but the world. He died in the late 1980s, but his prediction about the world reaching peak oil in 1995 was not completely far off: current predictions estimate that 2020 will be the year peak oil is reached on a global scale.