Ingesting carcinogens in pursuit of a dollar, Agbogbloshie represents the cost of digital age conveniences. 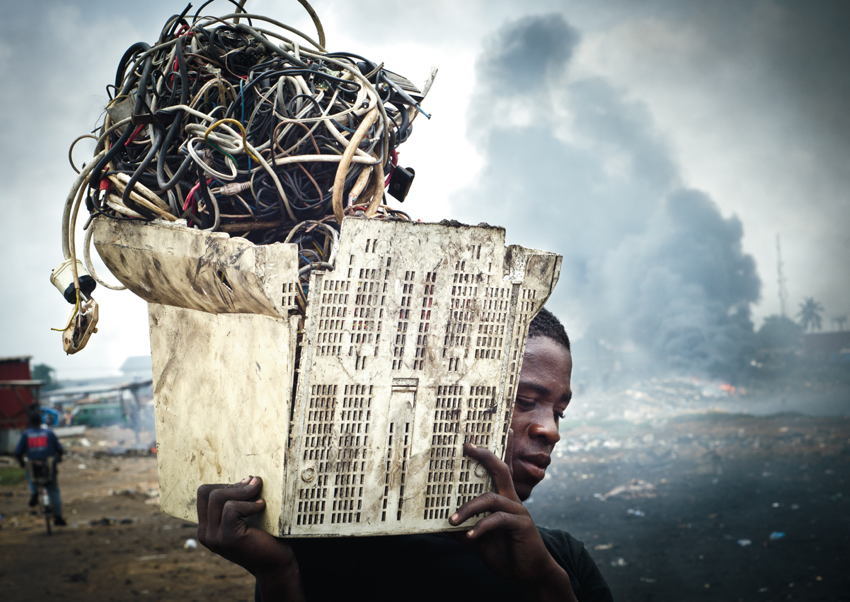 It’s known by others as “Sodom and Gomorrah”. What was once a wetland has quickly turned into a vast wasteland filled with electronic equipment that the developed world has simply grown tired of. Welcome to Agbogbloshie, Ghana.

In the 1990s, as personal computers became more commonplace in wealthy countries, industrialized nations began to send functional, secondhand computers to West Africa as a way to reduce the “digital divide” between the rich and poor.

However, as more electronics firms entered market and turnover rates inevitably increased, these transfers became less about aid and more about easy-outs for those who didn’t want to assume the industry’s increased recycling costs. Add to that grim economic conditions and living standards in other parts of Ghana and the fact that Agbogbloshie was home to refugees of the Kokomba and the Nanumba war, and it’s not unfathomable as to why the Accra suburb looks the way it does today.

While the UN’s Basel Convention is meant to prevent the proliferation of Agbogbloshies around the world, key parties–namely the United States, the biggest electronic waste exporter to Ghana–have not ratified it. For those countries that have done so, loopholes like labeling electronic waste as “development aid” or “second-hand products” make Basel’s requirements a lot less stringent.

Hundreds of millions of tons of electronic waste are sent to Agbogbloshie every year, with workers (some starting at the age of six) ingesting carcinogens like cadmium, arsenic, lead and flame retardants every time they burn an electronic item in search of valuable metal. Most Agbogbloshie workers live on fewer than five dollars a day and die from cancer in their mid-20s. 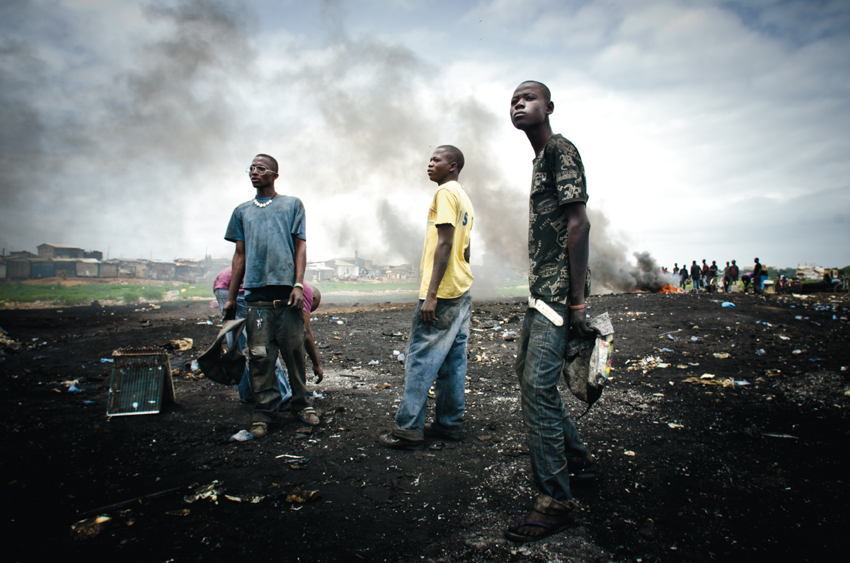 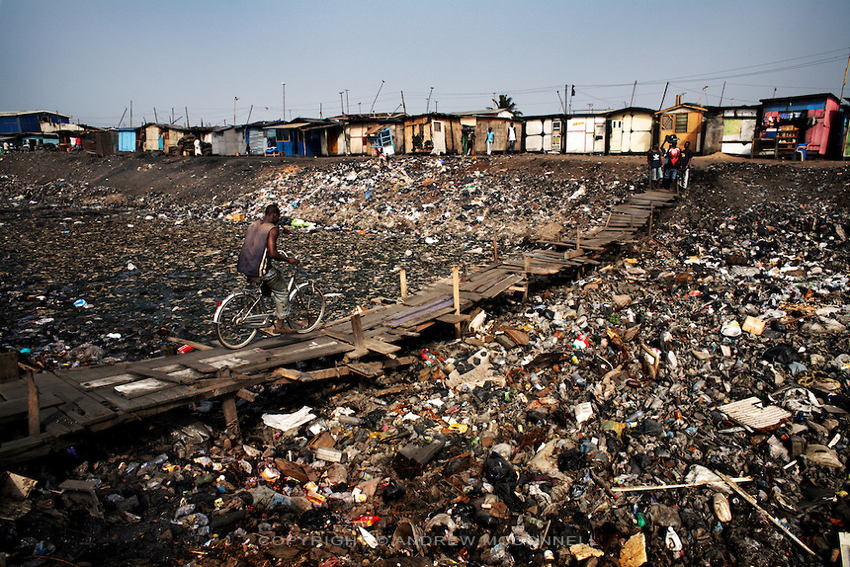 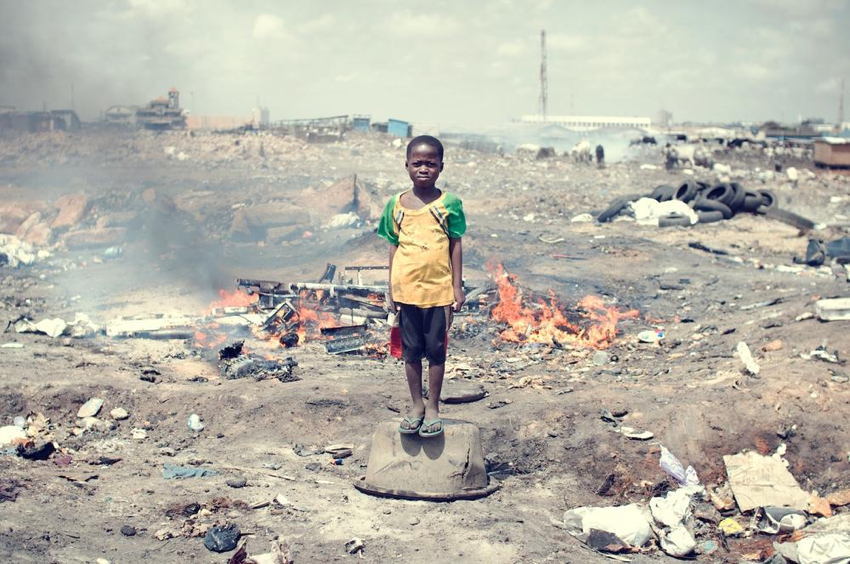 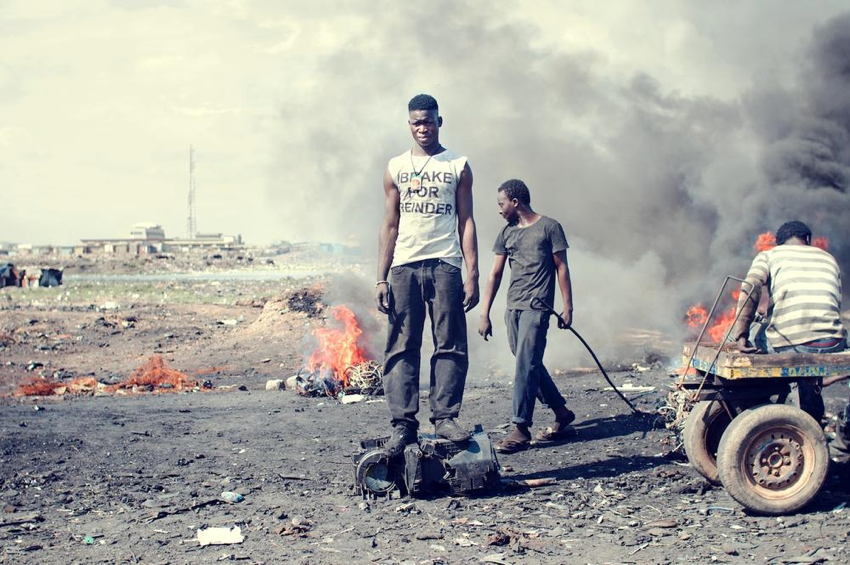 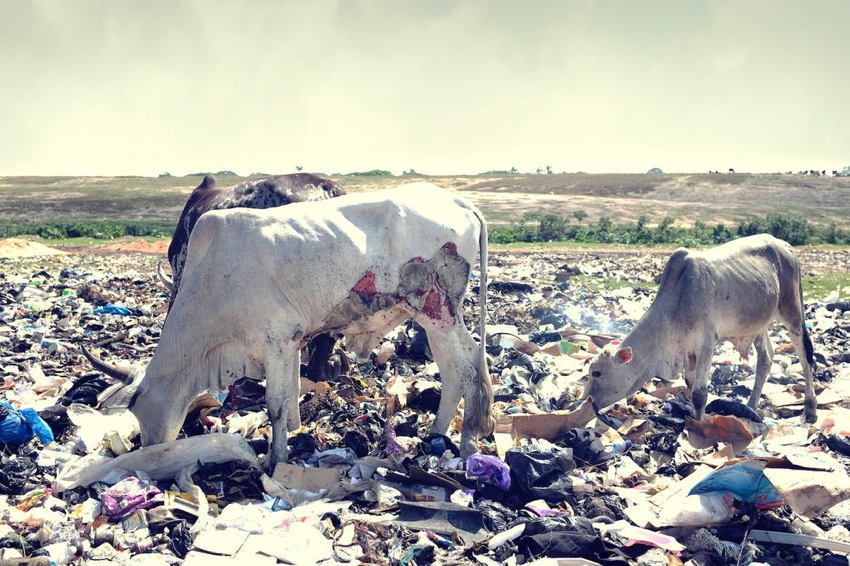 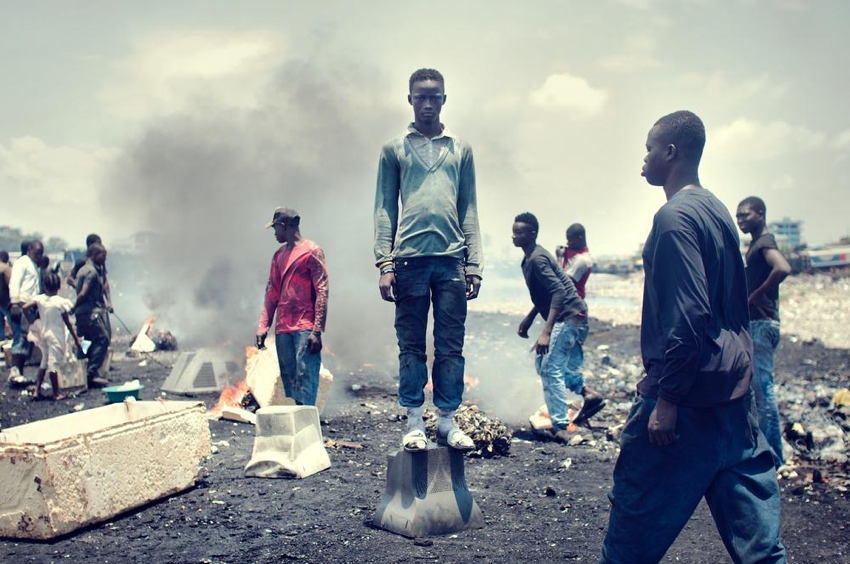 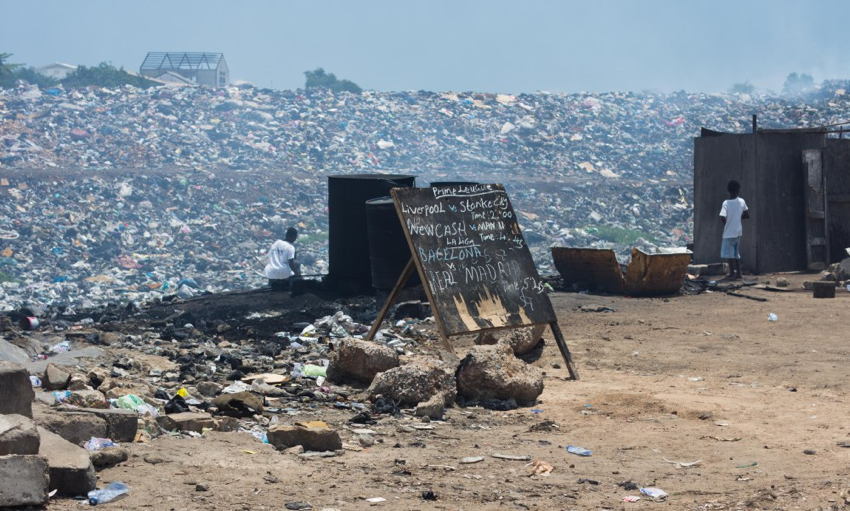 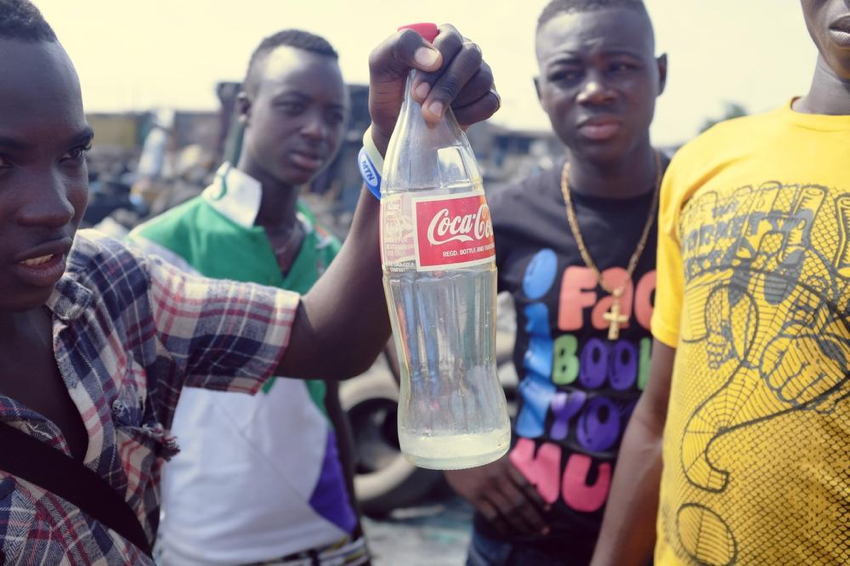 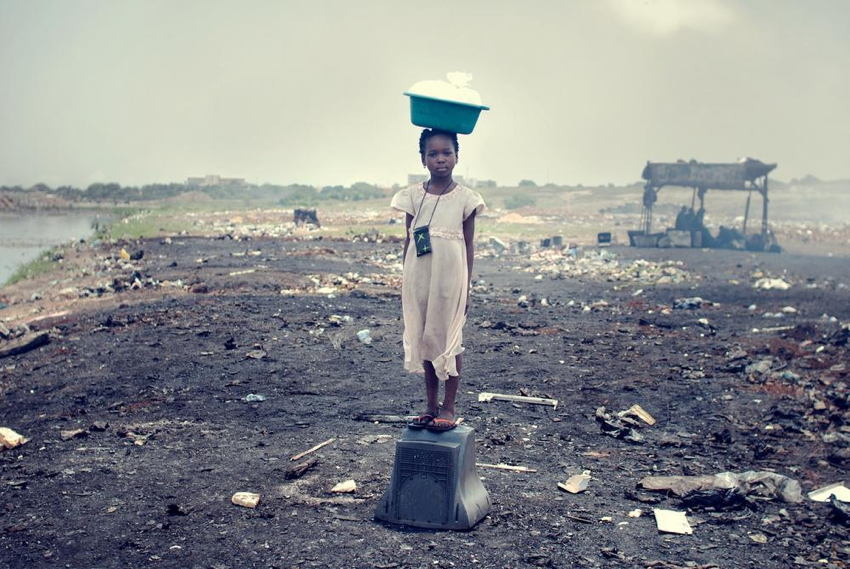 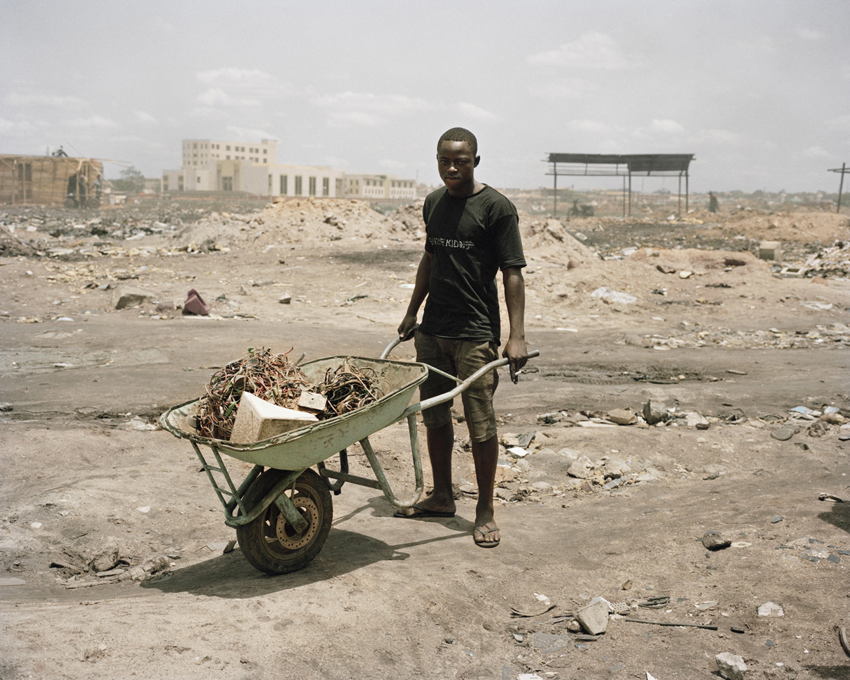 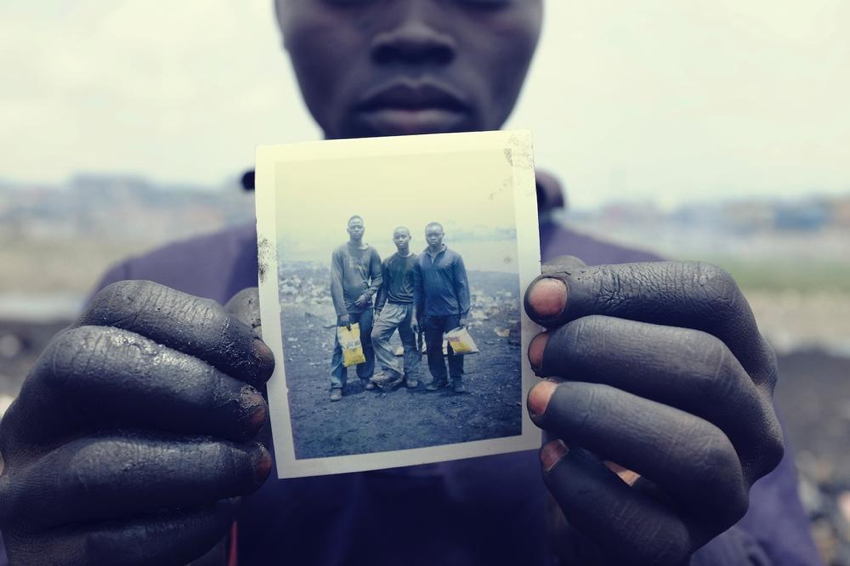 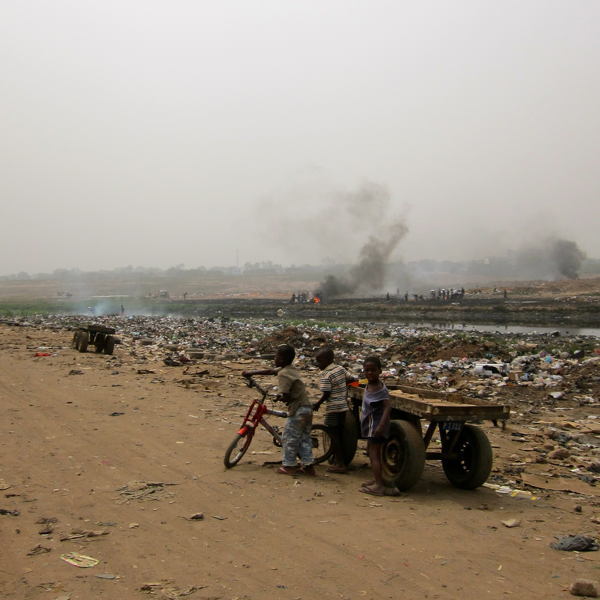 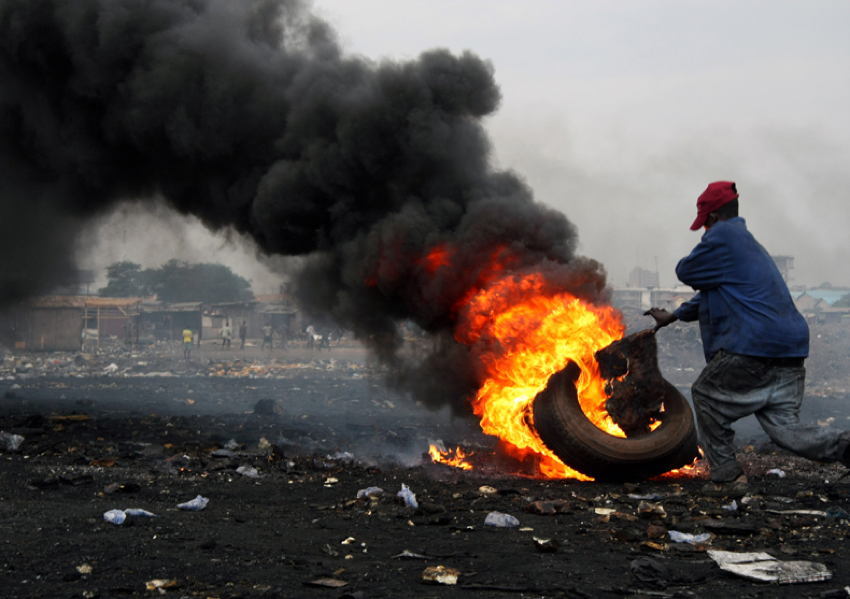 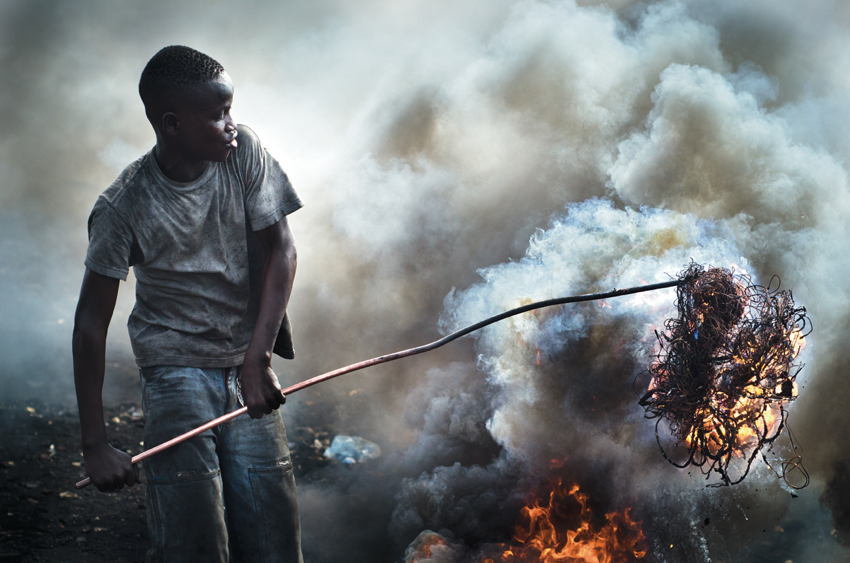 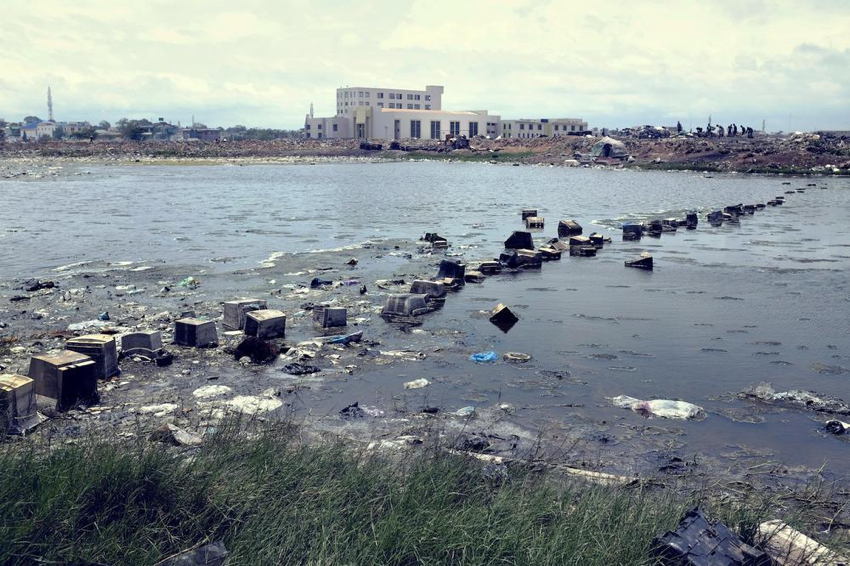 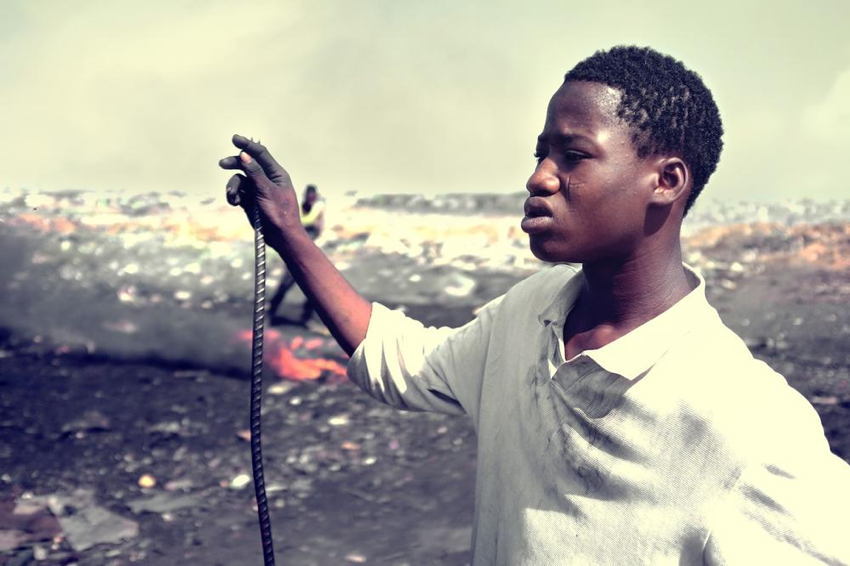 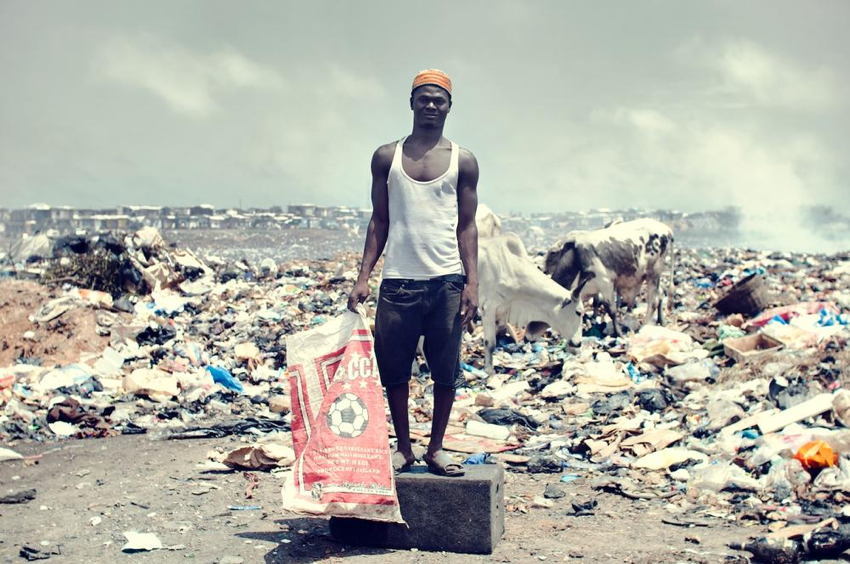 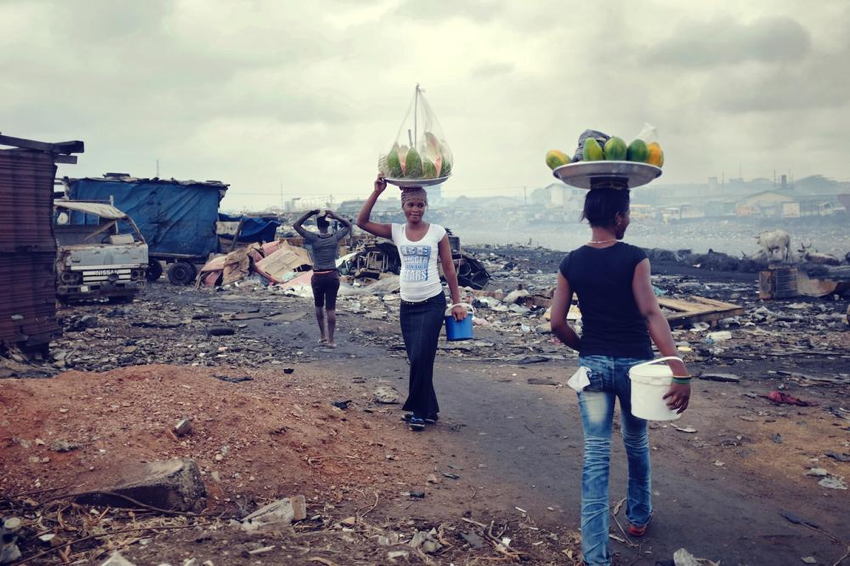 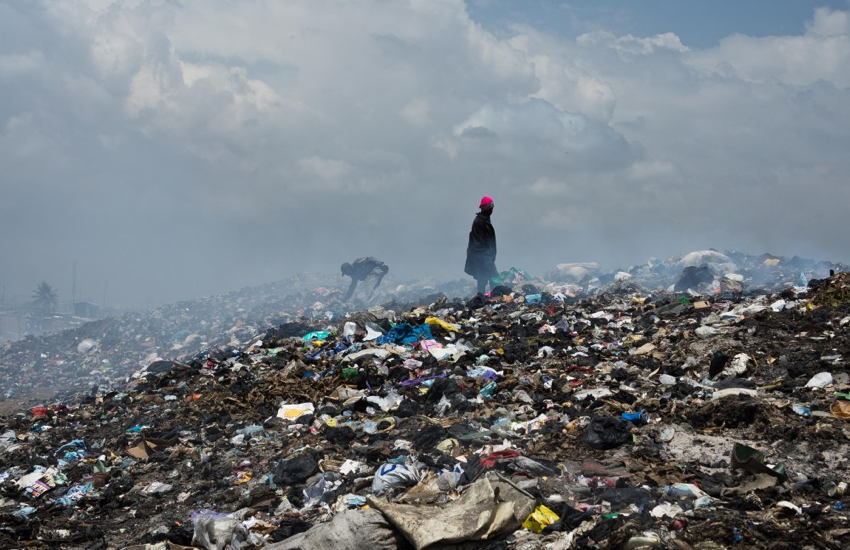 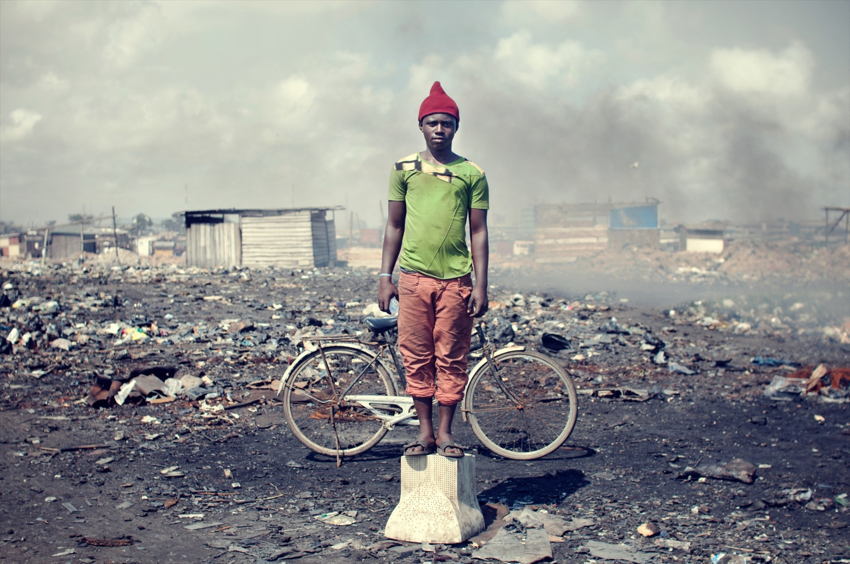 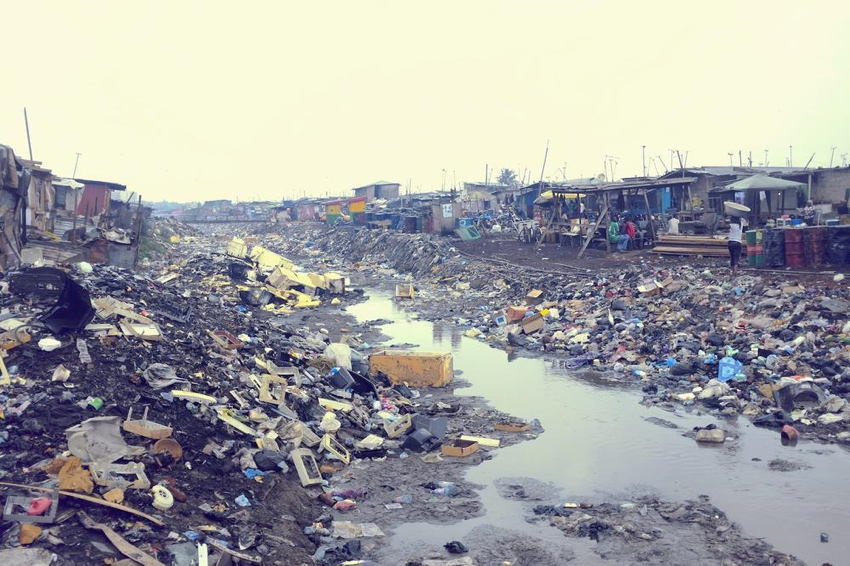 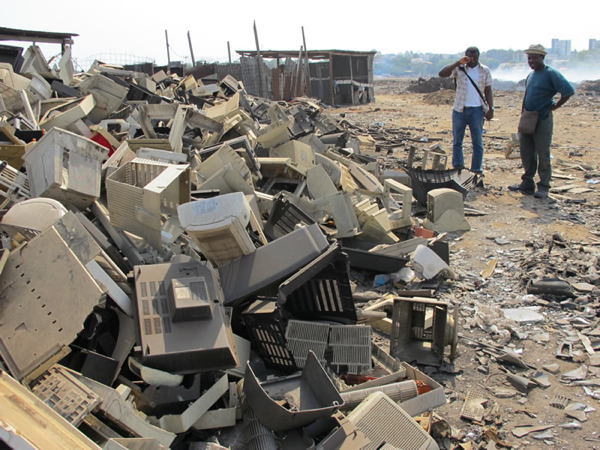 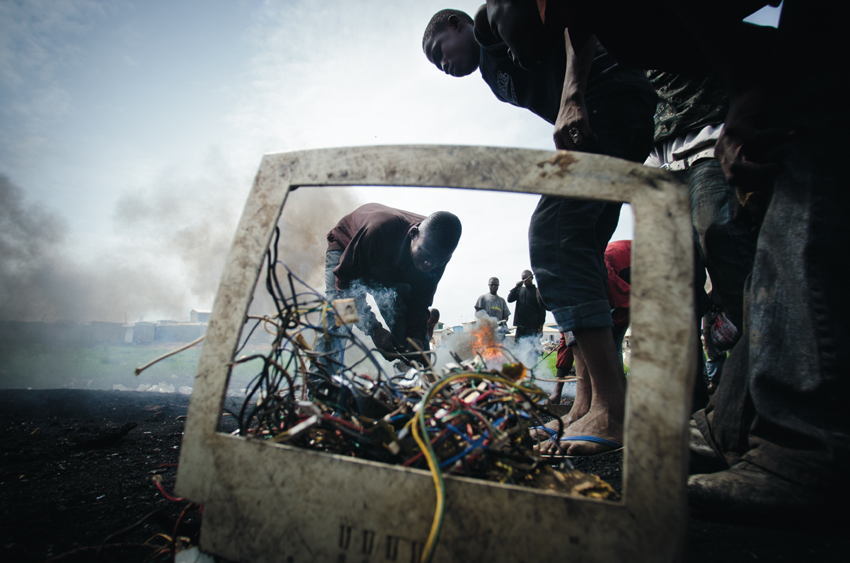 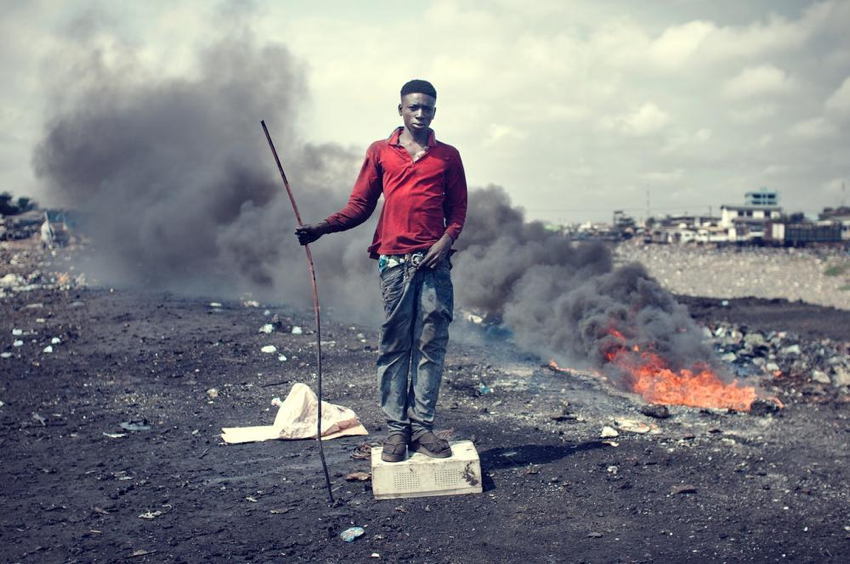 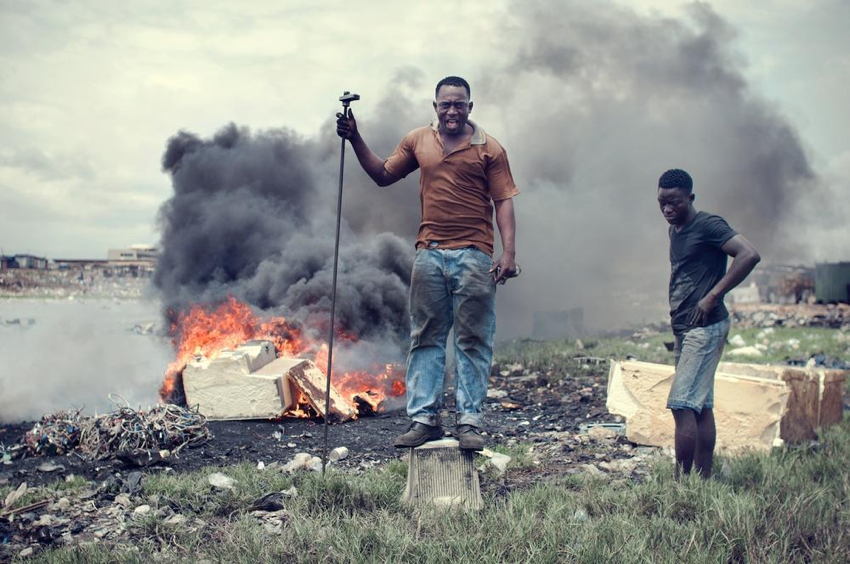