Was the Allies bombing of Dresden in February 1945 a justifiable act or a horrific war crime that should have been punished?

By February 13, 1945, Germany had all but lost the war. Hitler was in hiding, yet British and American bombs burned the militarily insignificant civilian city of Dresden to the ground — and claimed the lives of approximately 25,000 innocent people with it.

In four separate bomb raids over three days, the Allies attempt to demoralize the Germans certainly succeeded. But was it justifiable so late in the war? 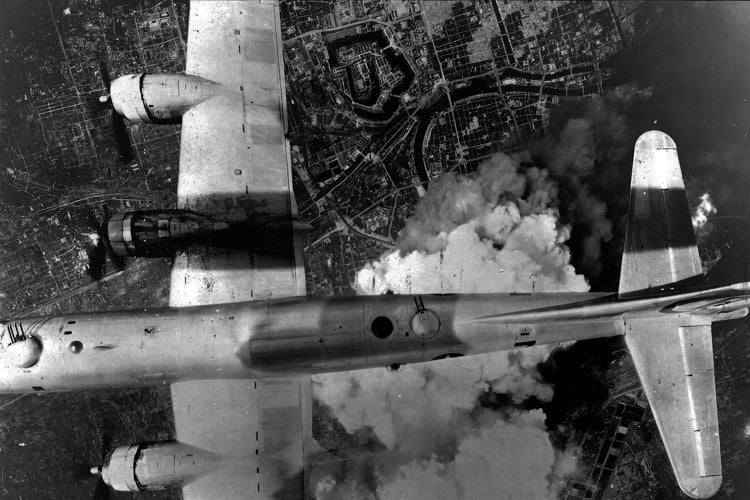 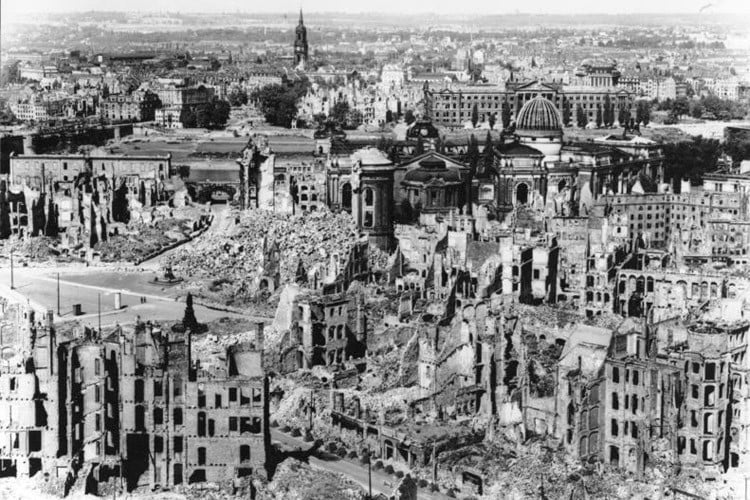 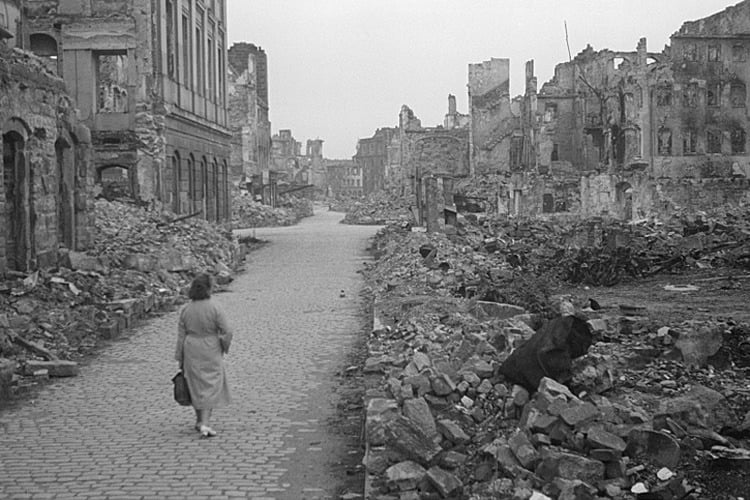 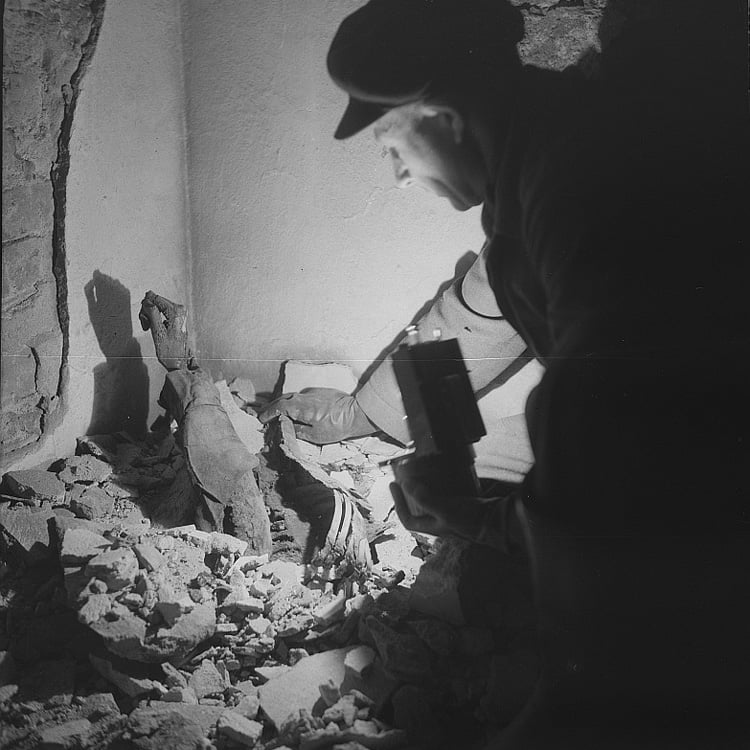 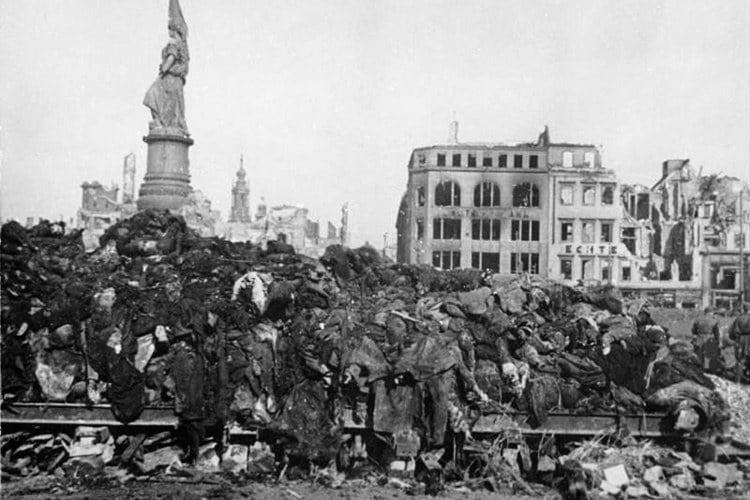 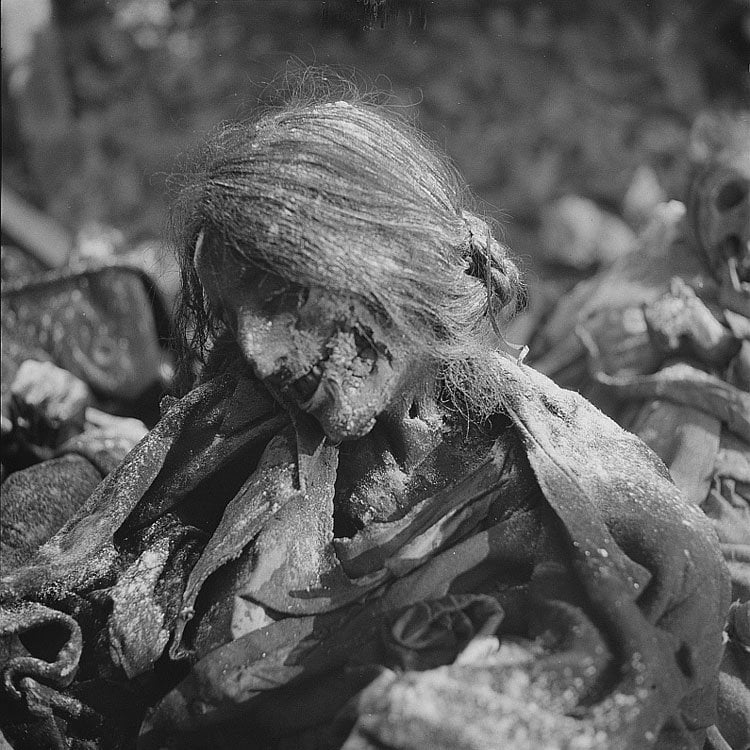 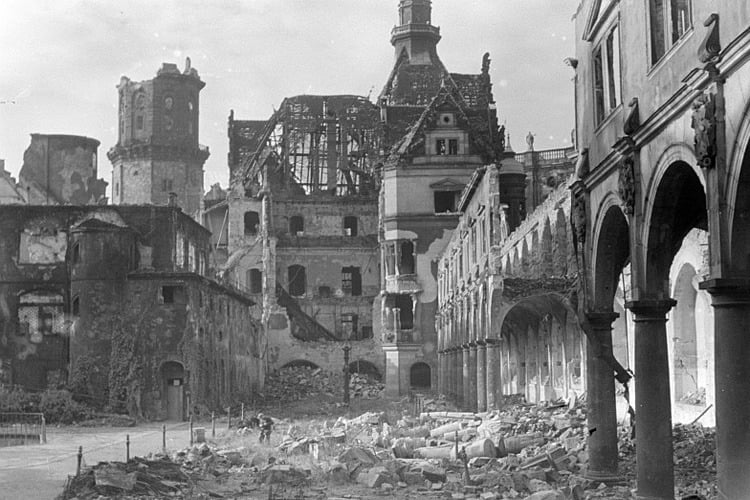 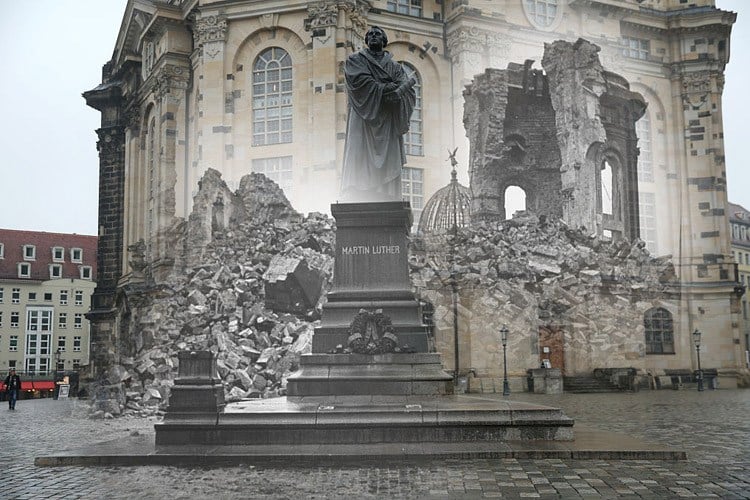 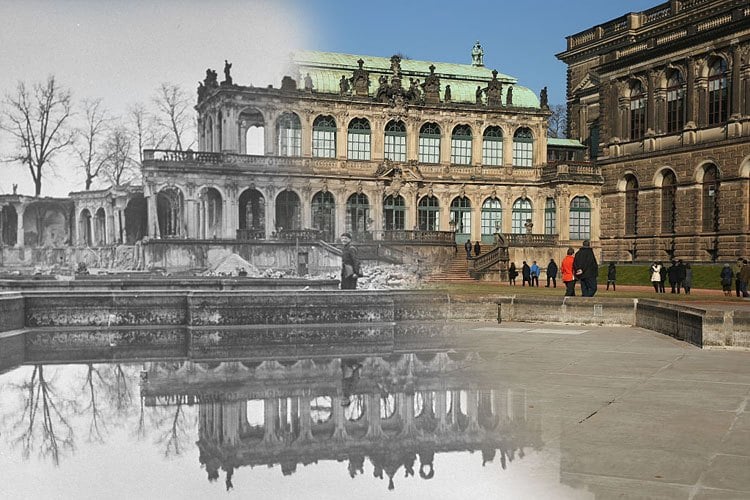 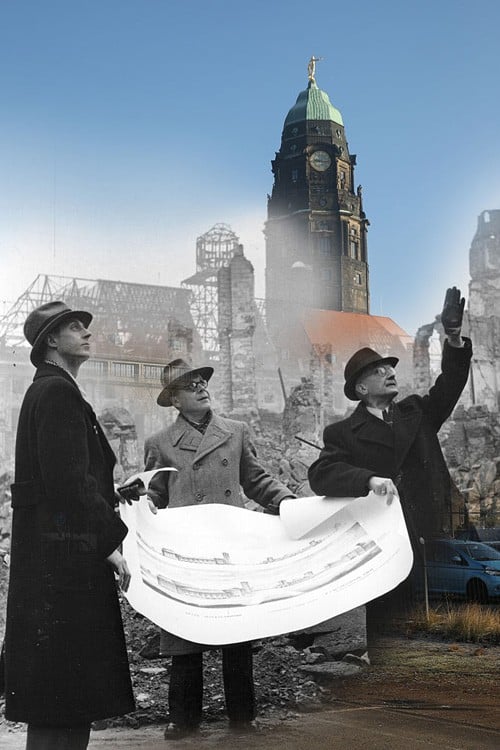 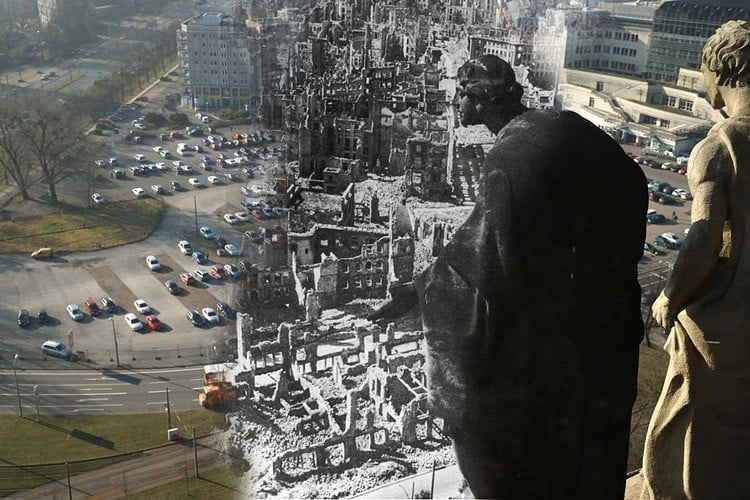 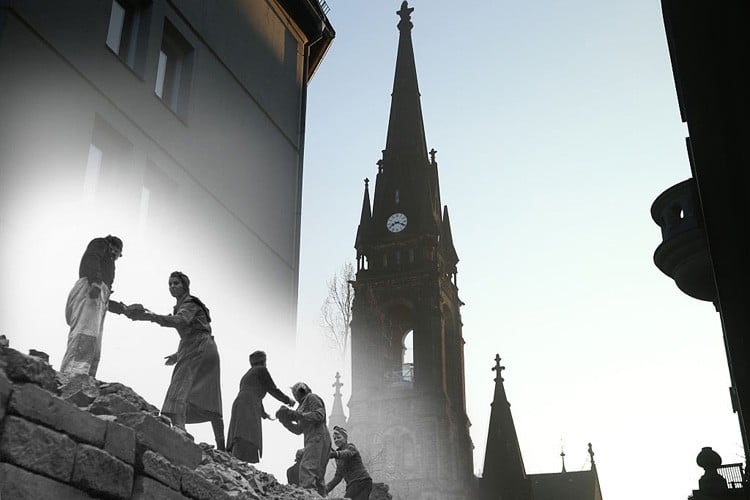 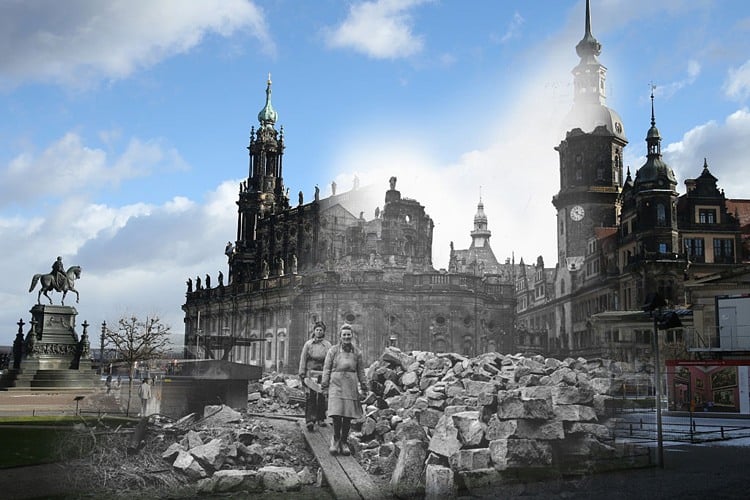 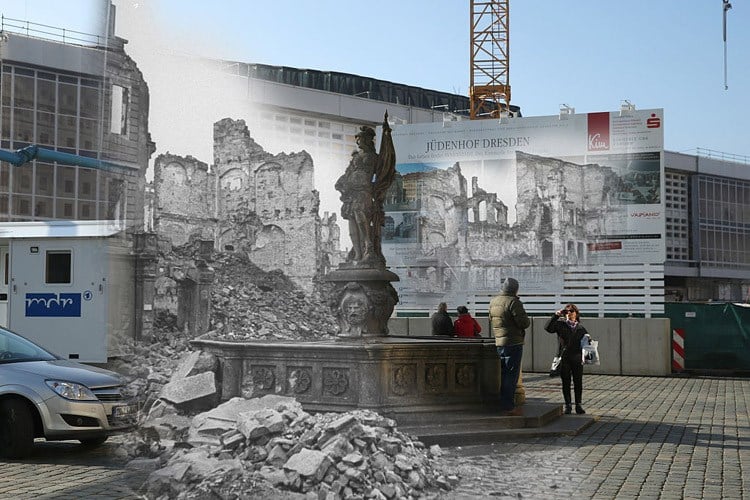 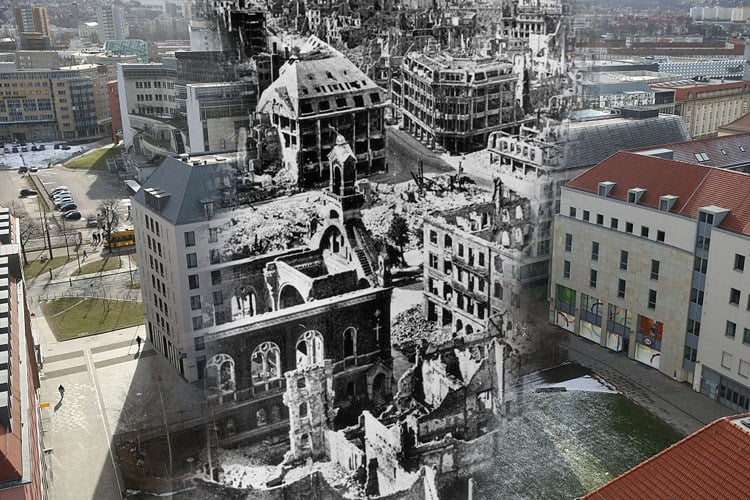 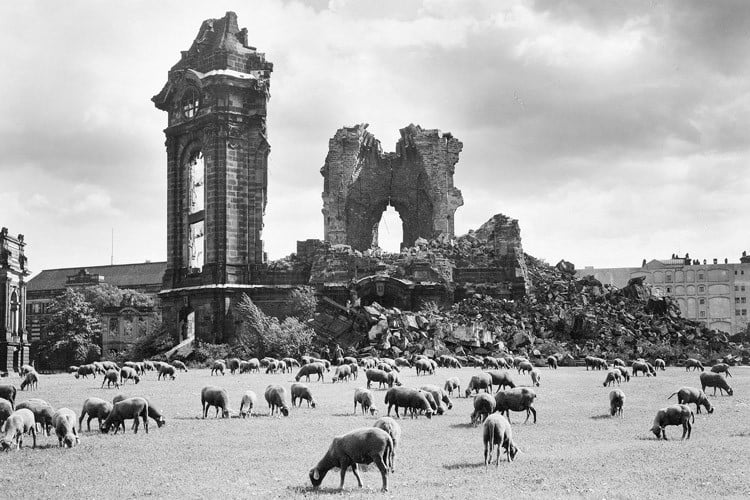 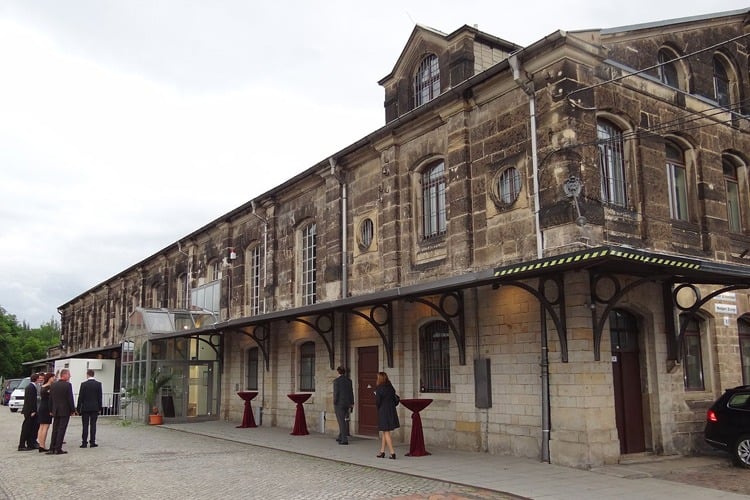 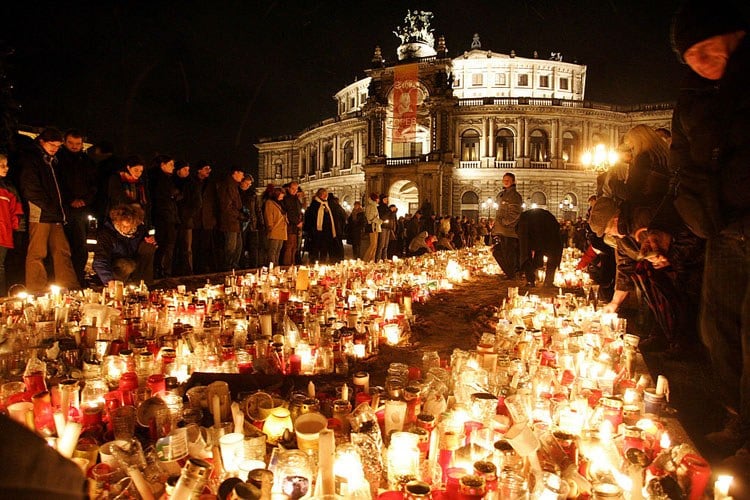 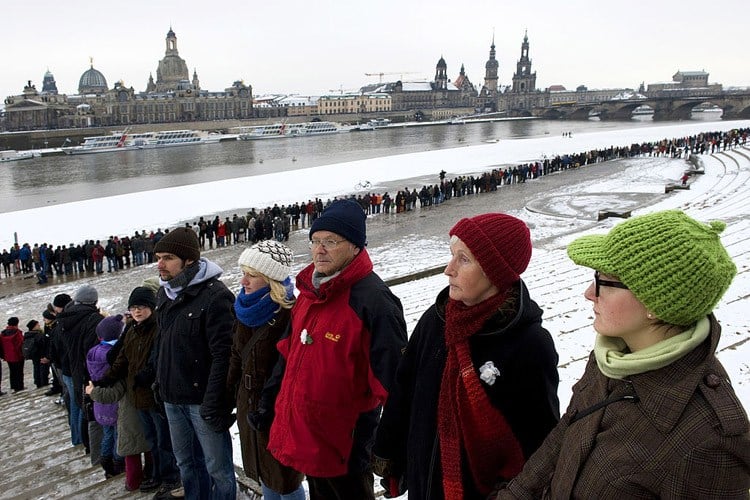 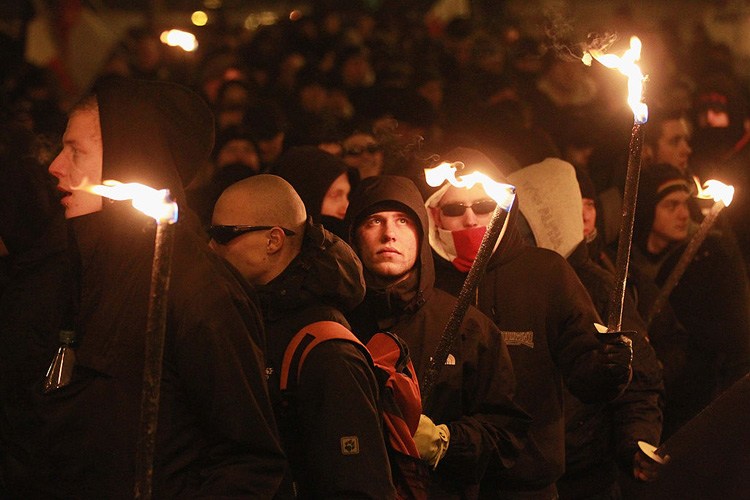 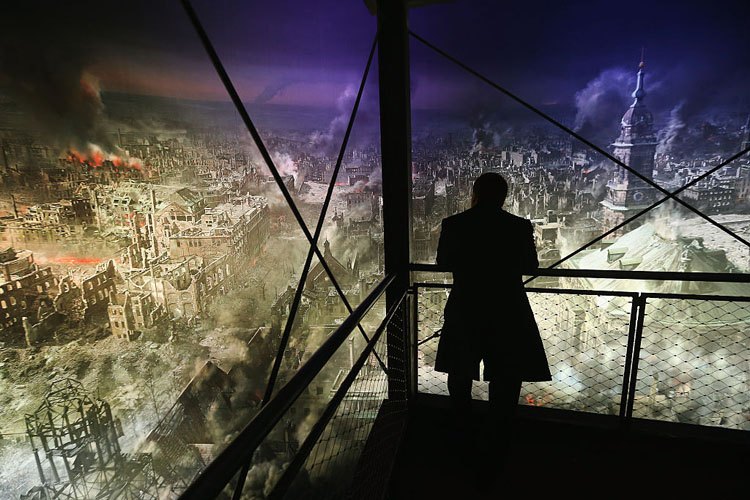 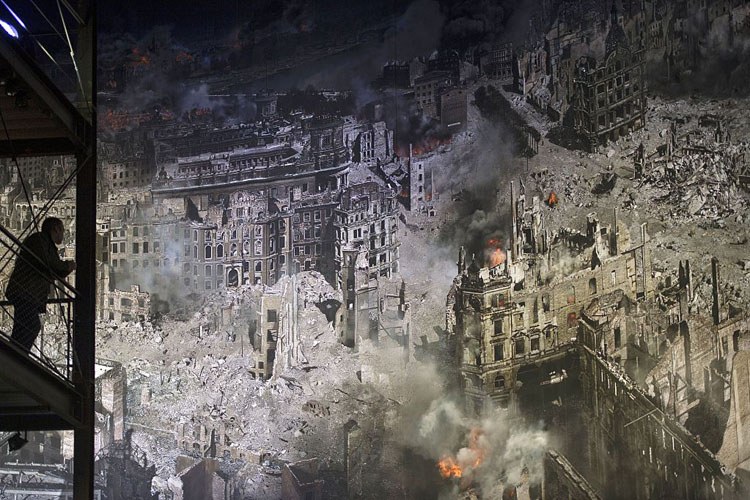 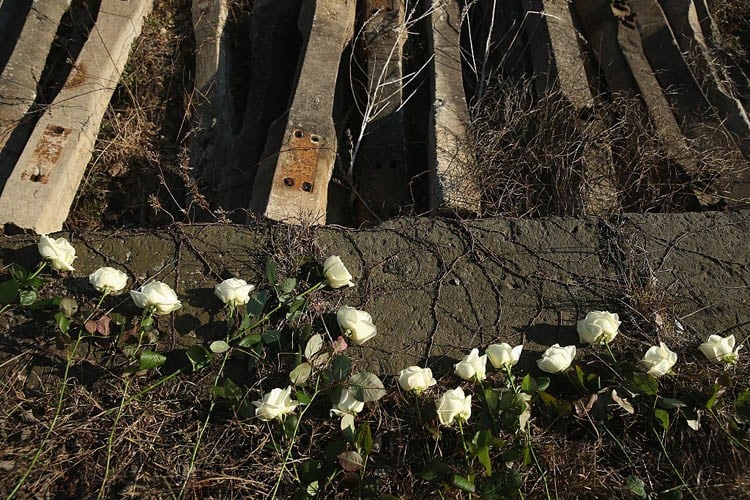 Protesters attempted unsuccessfully to surround the expected 1,500 neo-Nazis with a human chain in order to prevent them from marching through the city in the annual event.Sean Gallup/Getty Images
21 of 24
A visitor stands in front of a 360-degree panorama display by artist Yadegar Asisi that depicts the city of Dresden in the aftermath of the 1945 attack.Sean Gallup/Getty Images
22 of 24
The panorama "Dresden 1945 - Tragedy and Hope of a European City" by Berlin-based artist Yadegar Asisi is more than 30 meters high and has a 100-meter circumference. It shows the city from a 15-meter-high viewing platform, so viewers get a sense of the totality of the destruction.ROBERT MICHAEL/AFP/Getty Images
23 of 24
White roses left by visitors and survivors lie next to the former railway tracks. This train station is where Nazis shipped the Dresden Jews off to concentration camps.Sean Gallup/Getty Images
24 of 24 In the words of survivor Kurt Vonnegut, "Dresden was like the moon... nothing but minerals."

Others, including Dresden bombing survivor Lothar Metzger, recalled the event this way:

"We saw terrible things: cremated adults shrunk to the size of small children, pieces of arms and legs, dead people, whole families burnt to death, burning people ran to and fro, burnt coaches filled with civilian refugees, dead rescuers and soldiers, many were calling and looking for their children and families, and fire everywhere, everywhere fire, and all the time the hot wind of the firestorm threw people back into the burning houses they were trying to escape from. I cannot forget these terrible details. I can never forget them."

Metzger was just ten years old at the time.

These people in Dresden weren't active Nazis. There was no military base in this city of historic, Baroque architecture. Afterward, even Churchill questioned the bombing of Dresden, saying "the destruction of Dresden remains a serious query against the conduct of Allied bombing."

As people continue to mourn civilian deaths as a cost of war, the moral implications of the Dresden bombing still hang in the air. The photos above serve as a poignant reminder of what's really at stake when war divides us.

See why many categorize the Dresden bombing as a war crime and discover which other events join its ranks in this look at the worst Allied war crimes of World War II. Then, have a look at some stirring World War II photos that bring the entire catastrophe to life.