The life of the acclaimed Slaughterhouse-Five author was as rich as his fictional works. 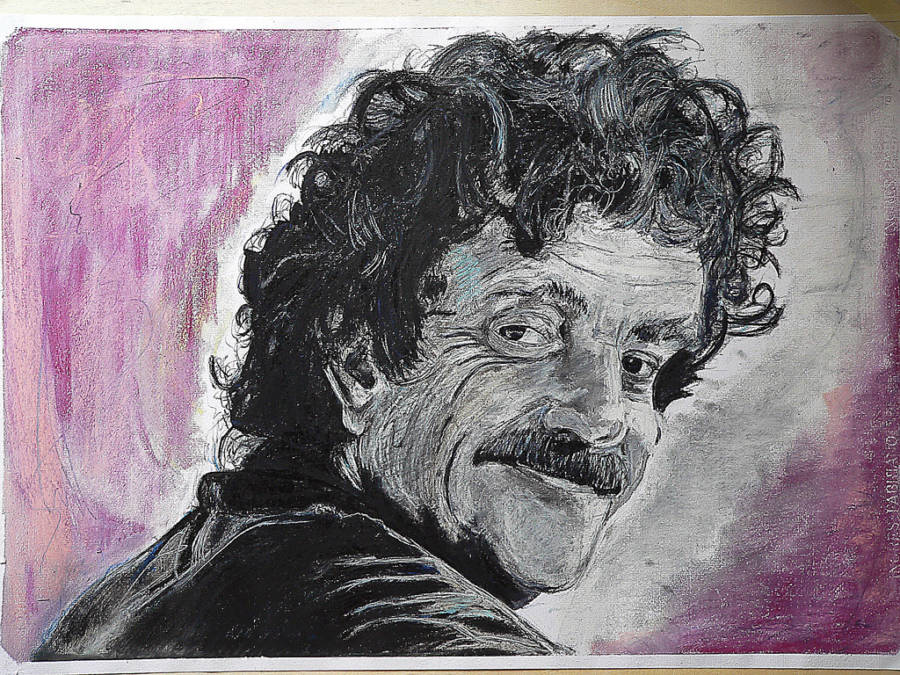 Kurt Vonnegut is widely known for his special brand of postmodernism, science fiction, and humor — particularly his irreverent, semi-autobiographical novel Slaughterhouse-Five, which earned him many accolades including a place in TIME magazine’s list of the 100 best English language novels written since 1923.

While works like Slaughterhouse-Five have pushed Vonnegut’s work into the cultural lexicon, the general public knows comparatively less about his personal life. Here are 15 Kurt Vonnegut facts that may surprise you:

Vonnegut’s time in sportswriting was as brief as it was memorable. Case in point: his final “story.” After receiving an assignment to write about an escaped racehorse, Vonnegut sat down at his typewriter for hours, where he managed to write one single sentence before walking out — for good — in exasperation. The sentence? “The horse jumped over the f***ing fence.” 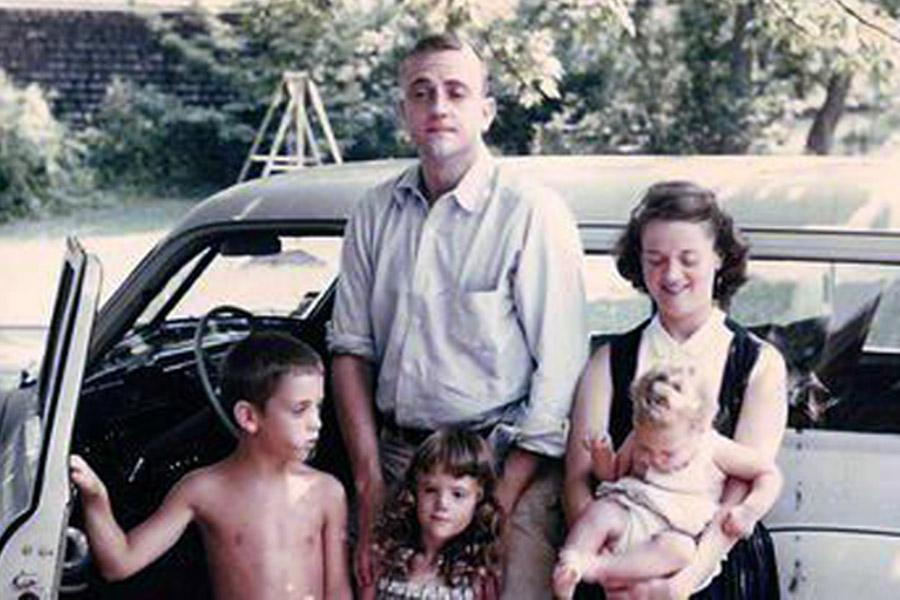 He married his elementary school sweetheart

Kurt Vonnegut and Jane Marie Cox met in kindergarten at the Orchard School in Indianapolis, Indiana. They got together in high school and after Vonnegut returned home from his Army stint in 1945, they married.

He found his mother dead in her home

In 1944, Kurt returned home for Mother’s Day weekend. Upon his arrival, he found his mother, who had committed suicide via a fatal dose of sleeping pills. 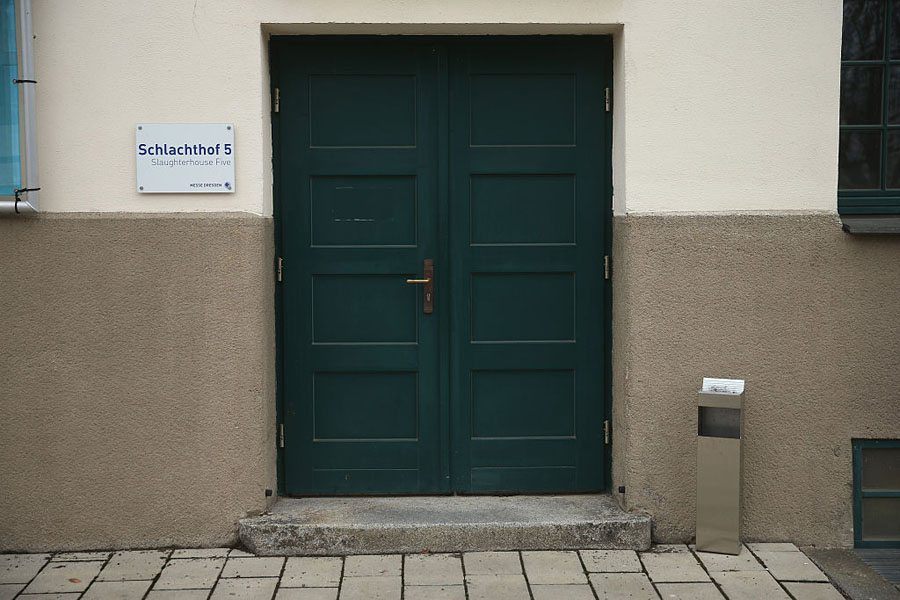 Sean Gallup/Getty ImagesA sign marks the entrance to Slaughterhouse 5, where author Kurt Vonnegut was held (and survived) the Allied bombing raids on February 12, 2015.

He escaped death by hiding in an underground meat locker

Like the characters in Slaughterhouse-Five, Vonnegut found himself in a prison camp in Dresden, Germany while serving in WWII. There, he lived in an actual slaughterhouse and worked at a malt syrup factory. When Allied forces firebombed Dresden in 1945, he took cover in a meat locker buried three stories underground.

Upon emerging, his captors forced Vonnegut — along with his fellow soldiers — to loot the dead bodies for valuables. Vonnegut later likened this activity to a “terribly elaborate Easter-egg hunt.” A few months later, he gained entrance into a repatriation camp in Le Havre, France and could return to the United States. 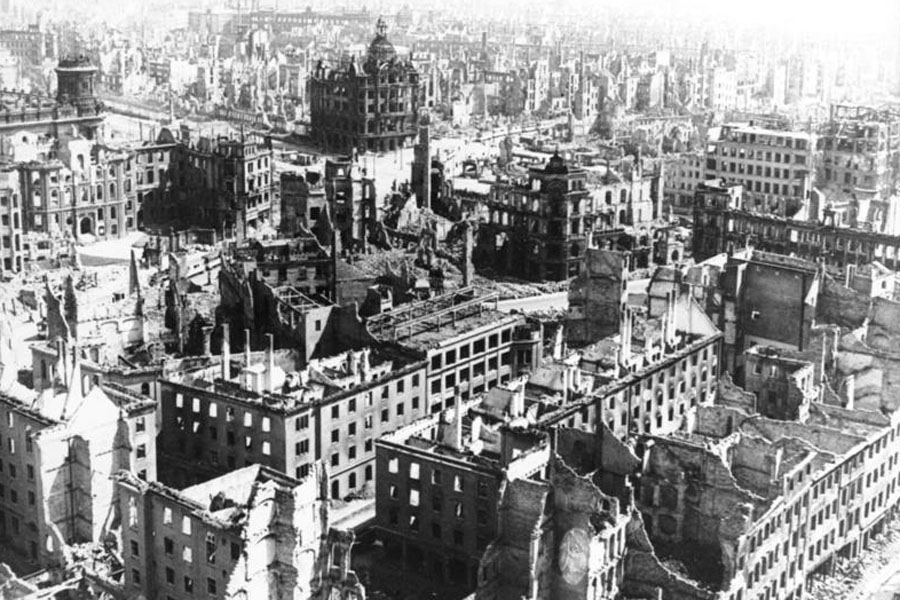 Wikimedia CommonsThe German city of Dresden, where Vonnegut survived a brutal, 2 day bombing, only to be sent home with frostbite months later.

He received a Purple Heart

Discharged from the Army in 1945, Vonnegut wrote, “I myself was awarded my country’s second-lowest decoration, a Purple Heart for frost-bite.” As one of only a handful of Dresden bombing survivors, it is ironic that what Vonnegut described as a “ludicrously negligible wound” sent him home.