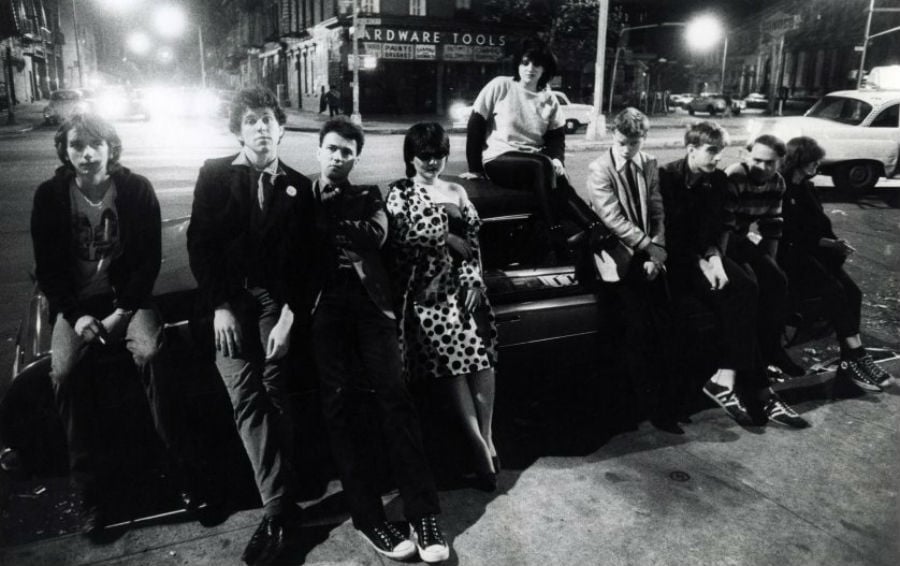 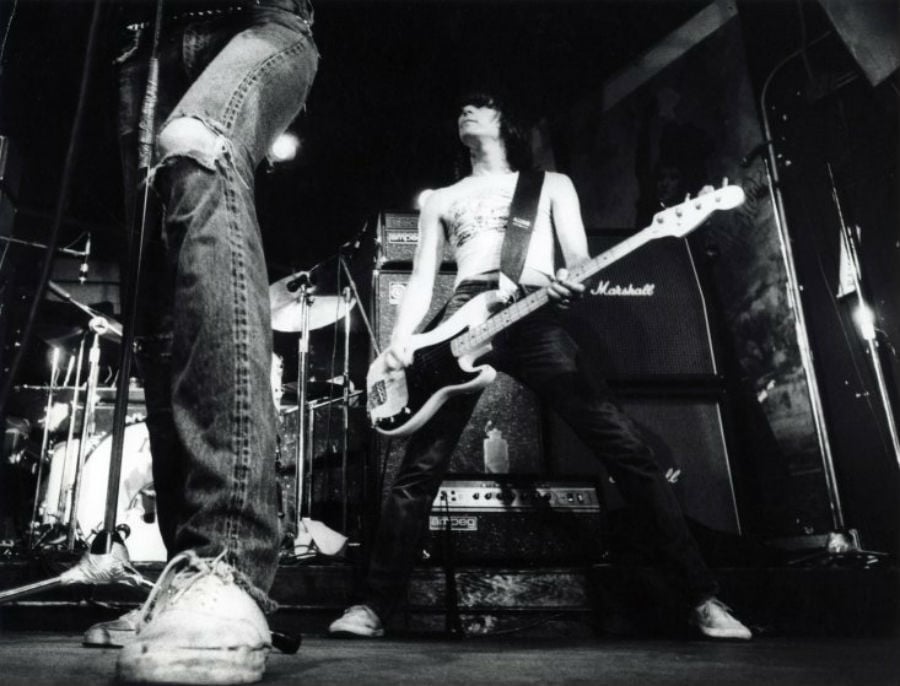 Legendary photographer David Godlis, commonly known as GODLIS, captured iconic shots of the punk scene at its height in New York City in the late 1970s.

Before becoming a punk photographer, Godlis drew influence from Brassaï’s The Secret Paris of the 30’s, an evocative photo memoir that reveals a forbidden Paris — opium dens, brothels, prostitutes — and instantly wanted to reproduce this book with music history in the ’70s.

“I looked at [Brassai’s book] every morning over coffee at Burger King in Times Square before going to work at a photo studio nearby,” he writes in his latest photobook, History Is Made At Night. “But sitting at the CBGB bar that night, I suddenly had the epiphany that may be I could be shooting at CBGB like Brassaï shot Paris.”

Godlis’ new book showcases his famous photos of the punk rock scene – both in and outside of the renowned CBGB club, offering a glimpse into one of the most instrumental periods in music history. 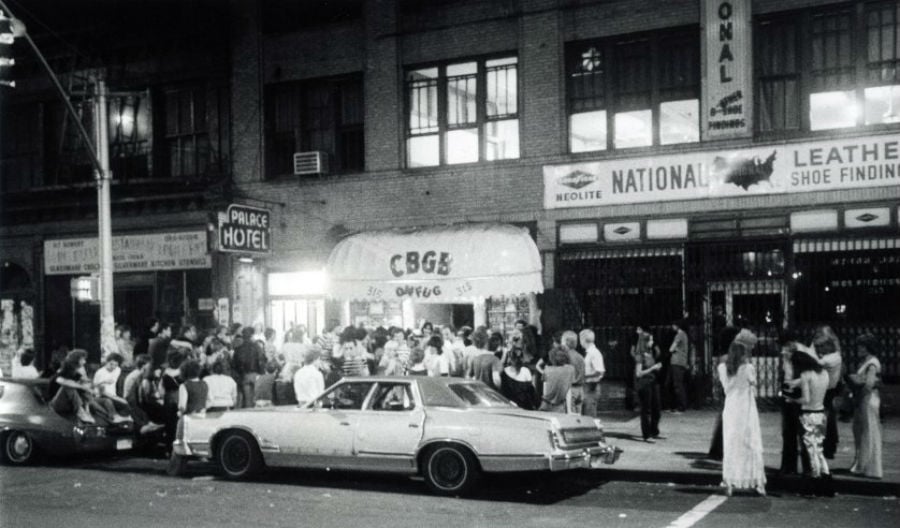 The Unbelievable Transformations Of The World’s Most Famous Skylines 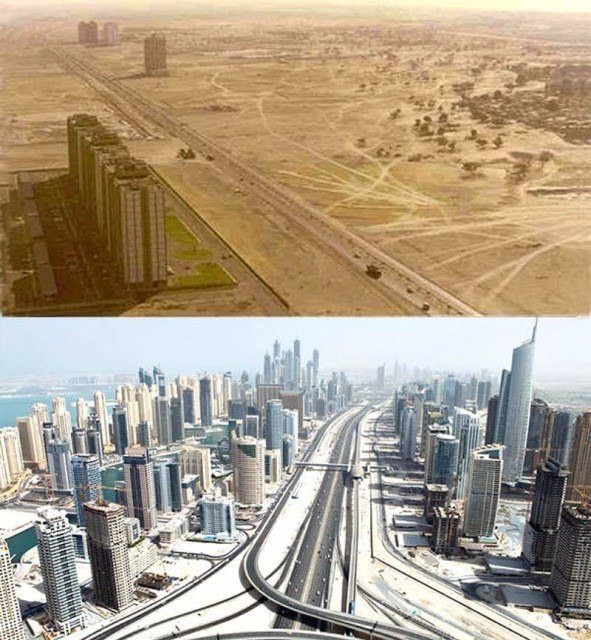 To merely hear that, say, New York City now has a radically different skyline than it did 100 years ago likely isn’t surprising at all. But to actually see that transformation with before and after photos is something else altogether.

While the New York City skyline has indeed changed tremendously over the last century, it is but one of the many major cities around the world whose development over time will truly astound you. 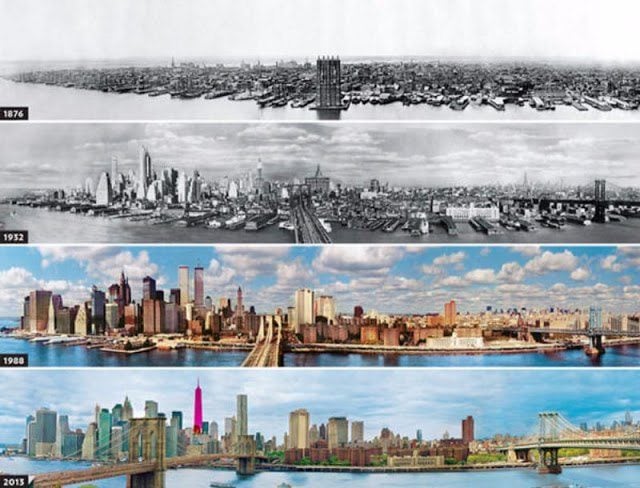 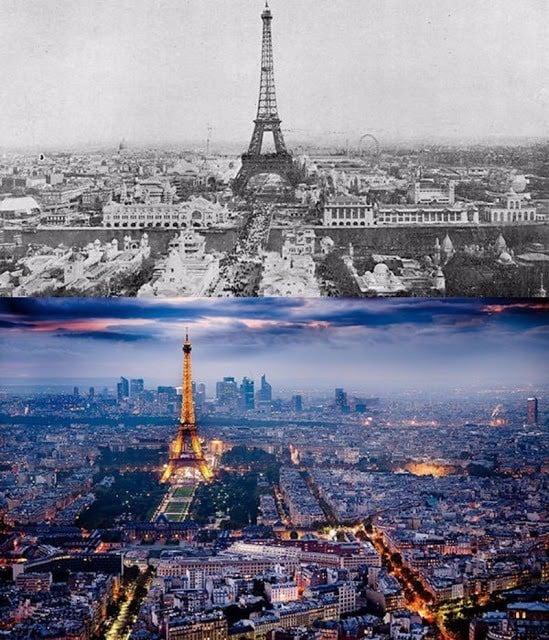 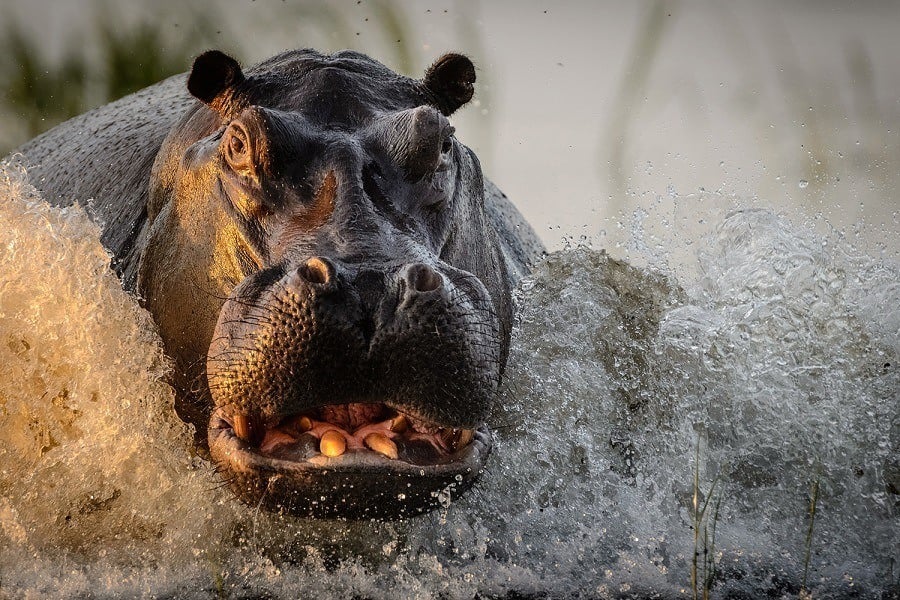 Sam Kurtul / 2016 National Geographic Nature Photographer of the Year“I was on a photographic safari in Chobe River, Botswana in April 2016 when I took this image. At this time of the year the water levels are high and herds of hippopotamus share the tributaries. This particular bull was very territorial and liked a mock charge whenever our boat (driven by a qualified local guide) passed his patch of the river on our daily outings. On this occasion, I pre-focussed my 600mm lens and fired a few shots at a safe distance and got this golden hour shot!”

National Geographic’s search for the 2016 Nature Photographer of the Year has officially begun. And the editors at The Atlantic have picked their favorite selections from the entries so far — everything from storms, to wild animals, to ocean waves.

See all the top picks at The Atlantic. 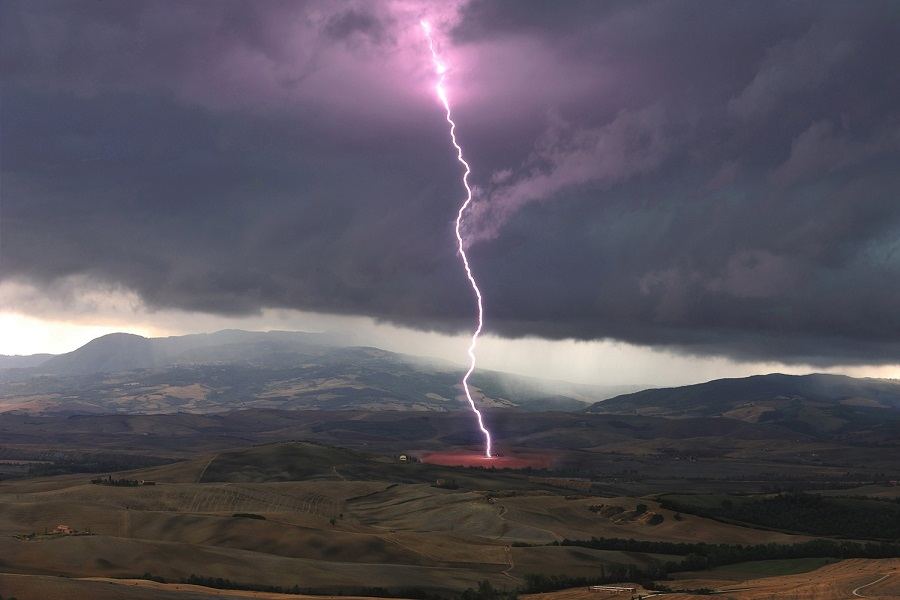 Gilbert Fitoussi / 2016 National Geographic Nature Photographer of the Year“In Pienza, Tuscany, I was waiting for this lightning!” 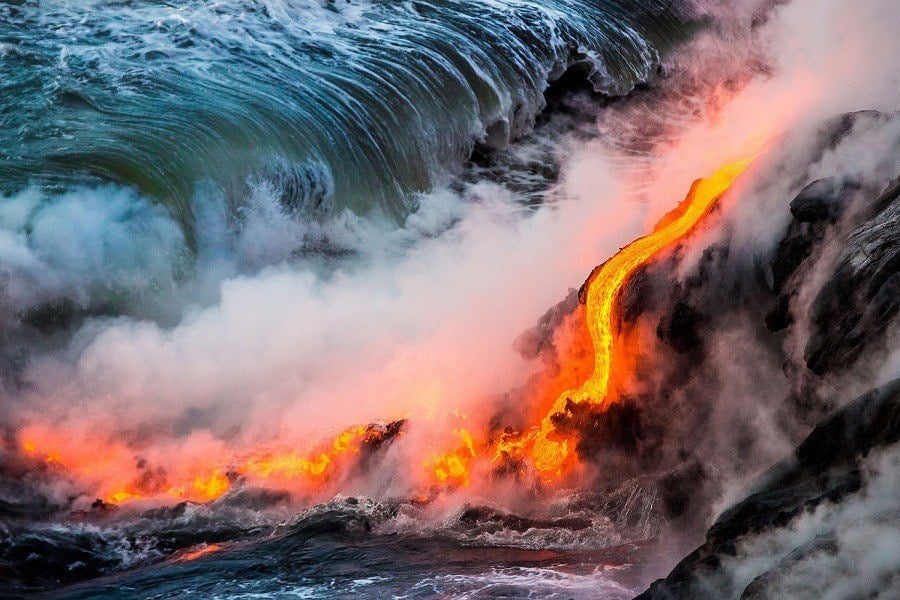 Mason Lake / 2016 National Geographic Nature Photographer of the Year“Lava ocean entry from the 2016 Kalapana lava flow on the Big Island of Hawaii. Watching new earth being formed is an amazing experience. Boiling ocean waves crashing into fresh lava & giving off clouds of steam along with scatter violent lava bursts from pressure release, creation of the earth is mesmerizing and a powerful sight to see.”