Akku Yadav raped almost 200 women from a slum town in India, but after a decade of abuse, they finally got their brutal revenge.

Before August 13, 2004, Akku Yadav thought he was untouchable. A documented rapist and assaulter of young girls, he was known for bribing police officers to leave his crimes alone. Residents of New Delhi even said he got away with murdering at least three people. As untouchable as he felt he was, so too were his victims.

He targeted members of the “Untouchable” caste, the lowest members of India’s society who he knew would be laughed out of police stations and lawyers offices. And, indeed, when they complained about him, they were. 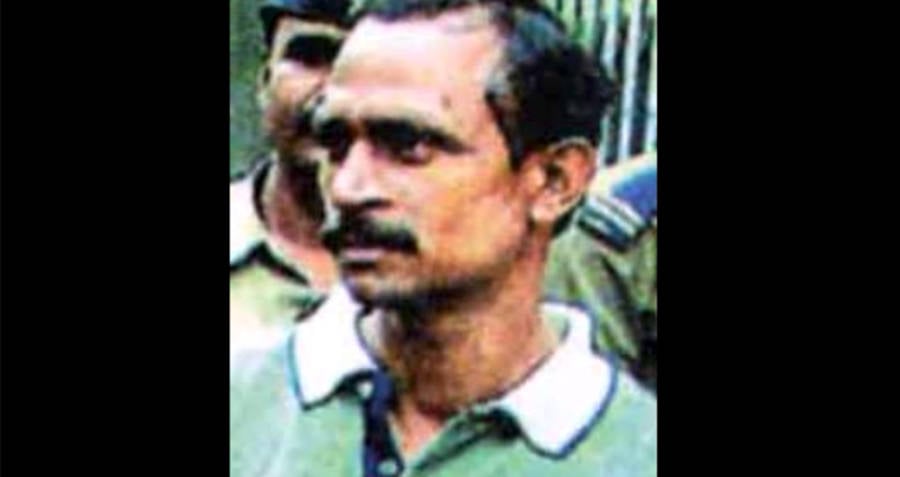 Yes, Akku Yadav thought he was untouchable, until August 13, 2004, when a lynch mob of almost 200 women descended upon him, leaving nothing behind but a gory mess.

The women in the lynch mob were all victims of Yadav’s from the Kasturba Nagar, a slum area of New Delhi. They claimed that he had been raping women, so many that “a rape victim lives in every other house in the slum.”

The women said that he would violate the women as a means of controlling the men and that he had henchmen who would assist him with his dirty work. At one point, he allegedly directed them to gang-rape a 12-year-old girl.

Dozens of the women had reported Yadav to the police but had been laughed out of their offices. Yadav had been bribing them for years, and every time a woman would complain, the police would alert Yadav, who would then visit the women and intimidate them. He’d threaten to throw acid on them, rape them again, or hurt members of their families.

Finally, they had had enough.

Usha Narayane, one of the victims who had repeatedly been harassed by Yadav, enlisted her brother-in-law to help her. Together, they bypassed the police and went to the deputy commissioner. He promised her a safe haven, and that the police would set out to find Yadav.

That night, Akku Yadav’s house was knocked down, and smashed into rubble by angry neighbors and local residents. Their intimidation tactics had worked, in part, as Yadav had decided to “surrender.” As he was bribing the police force, it is unlikely his surrender would have had any results. The police even said that placing him in custody was more for his own safety rather than the safety of his victims.

The day after his arrest, he was set to appear in court. Narayane and the other women who had been following the case heard that he was likely to get bail, and in that instant took matters into their own hands. 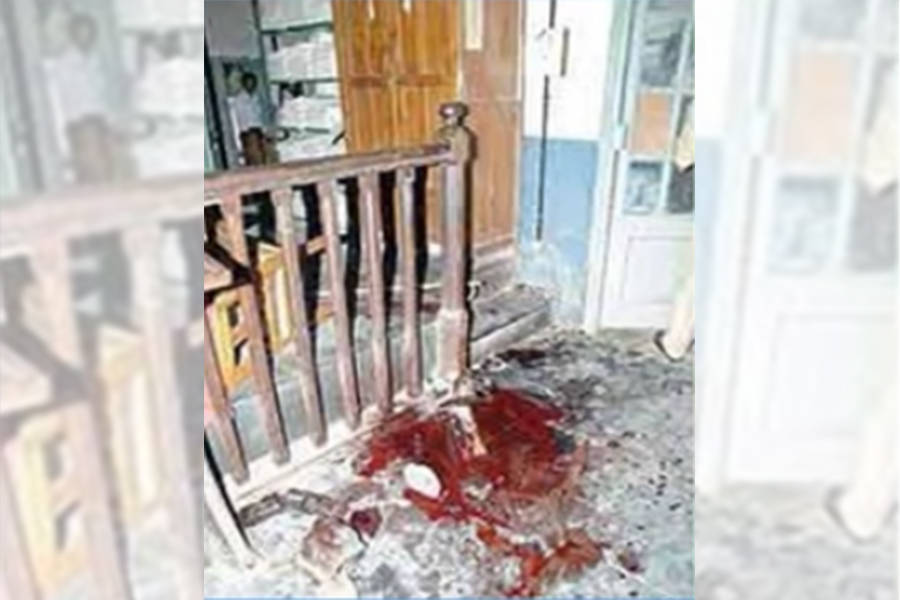 YouTubeThe bloodstains on the floor of the New Delhi courtroom from the attack on Akku Yadav.

Armed with vegetable knives, stones, and chili powder, almost 200 of Yadav’s victims swarmed the courthouse. As he walked past them, headed for his trial, he taunted one of them, calling her a prostitute, and threatening to rape her again. The policeman escorting him laughed.

“We can’t both live on this Earth together,” the woman he had taunted cried. “It’s you or me.”

Then, she began hitting him with her sandal. Within seconds, the other women had joined her, throwing their chili powder in his face, throwing the stones at his head, stabbing any part of him they could reach with their vegetable knives. His guards fled, terrified of the women, but they didn’t notice. For over ten minutes they attacked Yadav, stabbing him no less than 70 times. One enraged woman even cut off his penis.

“It was not calculated,” Narayane said. “It was not a case that we all sat down and calmly planned what would happen. It was an emotional outburst. The women decided that, if necessary, they’d go to prison, but that this man would never come back and terrorize them.”

Fifteen minutes later, Akku Yadav was dead, his body almost unrecognizable as a gory mess, his blood staining the white marble floor of the courthouse.

When the police tried to arrest five of the women, the rest protested. Soon, every woman in the slum had taken responsibility for the murder. Several of the women were arrested and tried, including Narayane, though by 2012 they had all been released due to lack of evidence.

Though the murder of Akku Yadav didn’t necessarily leave the women in peace, Narayane says that it at least opened the eyes of society to the crimes of Yadav, and the power of women.

“After the murder, society’s eyes opened: the police’s failings came to light. That has irritated them,” she said.

“We’ve done a good thing for society,” she continued. “We will see whether society repays us.”

After reading about the brutal revenge enacted on Akku Yadav, read about the teacher who was ordered to pay $1 million to the family of the 15-year-old student she raped. Then, read about the rapist who was awarded joint custody of the child concieved during the assault.