Aerial photography guru Alex MacLean captures extraordinary images by sticking his hand out the cockpit window of his Cessna 182 plane. 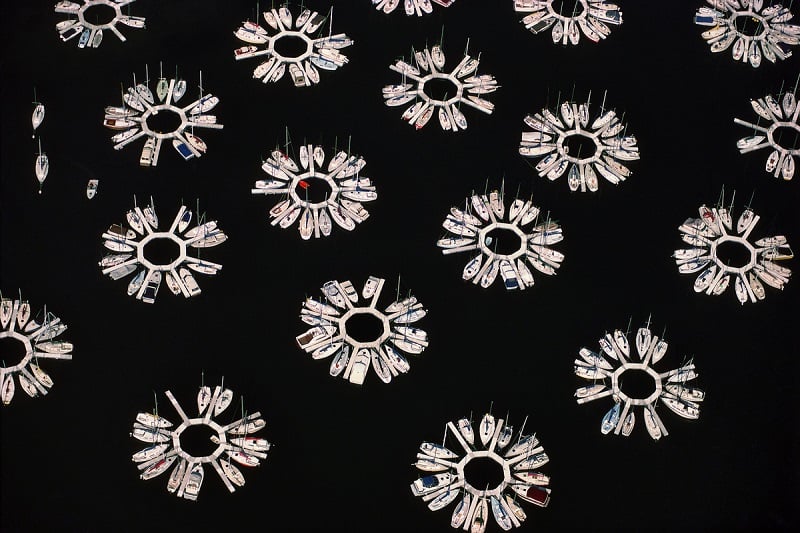 Alex MacLean’s photography is unique to say the least. Unlike most of his peers, as both a photographer and pilot, MacLean takes most of his pictures by sticking a camera out of the cockpit window of his Cessna 182 plane.

With such an incredible vantage point, MacLean captures aerial images that uncover perspectives unseen by most of the world. Check out some of the best of his aerial photography in the images below: 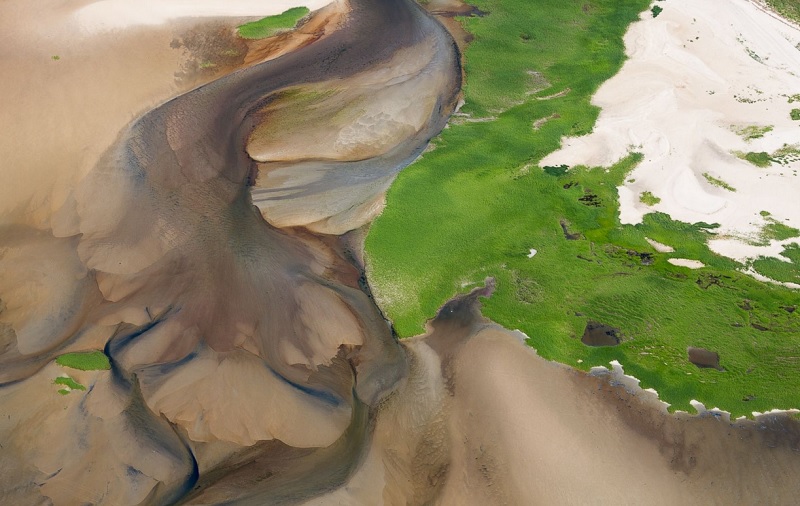 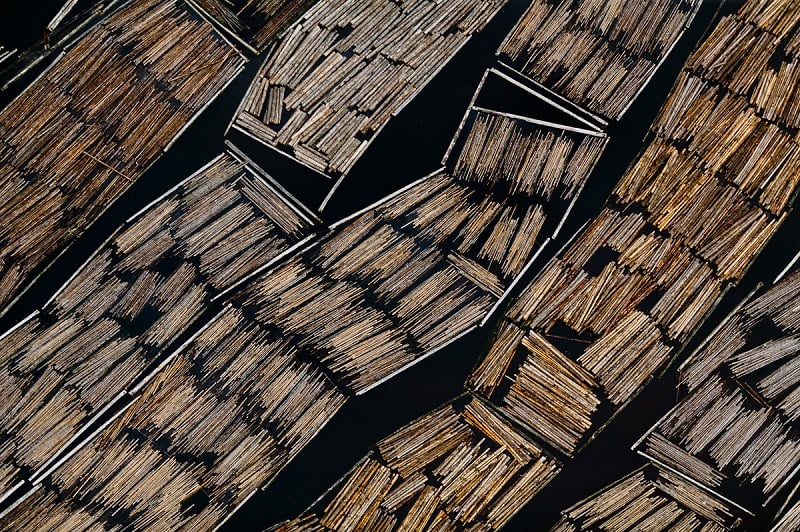 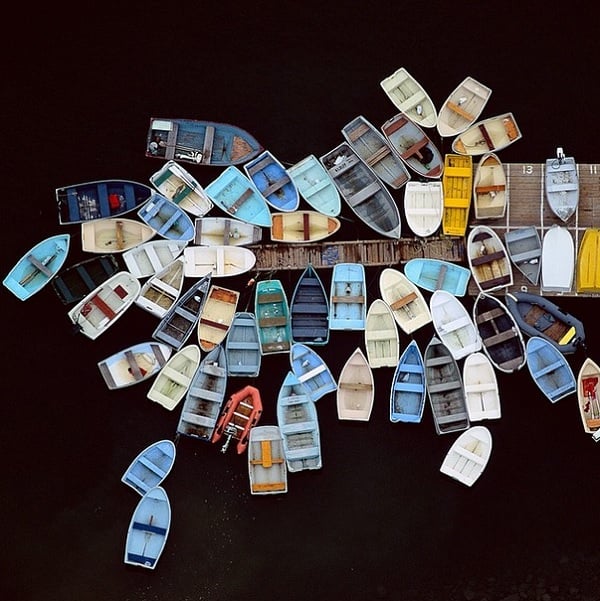 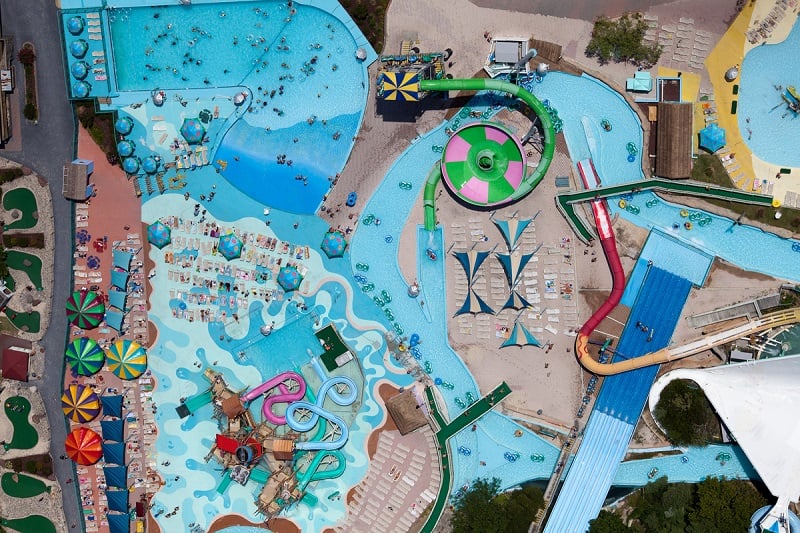 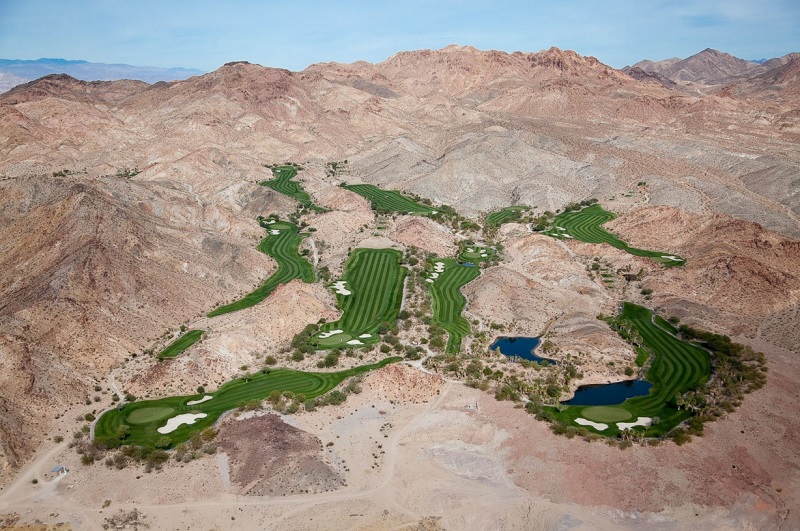 Alex Maclean intimately explores the relationship between natural and constructed environments by uncovering structures, patterns and changes to the landscape that are caused by human intervention. MacLean is the author of eleven books, and has won numerous photography awards. His aerial photography has been exhibited all over the world. Basically, he’s a pretty talented guy. 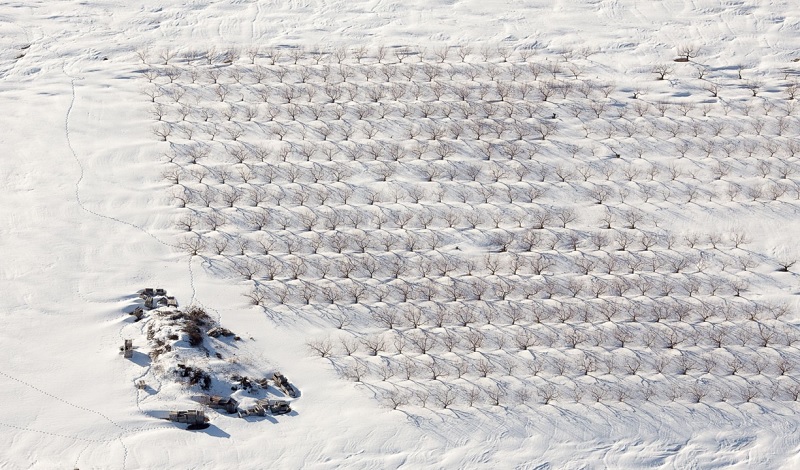 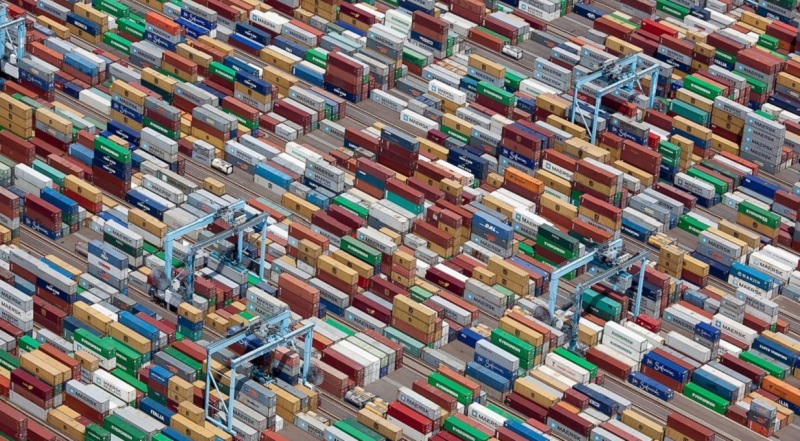 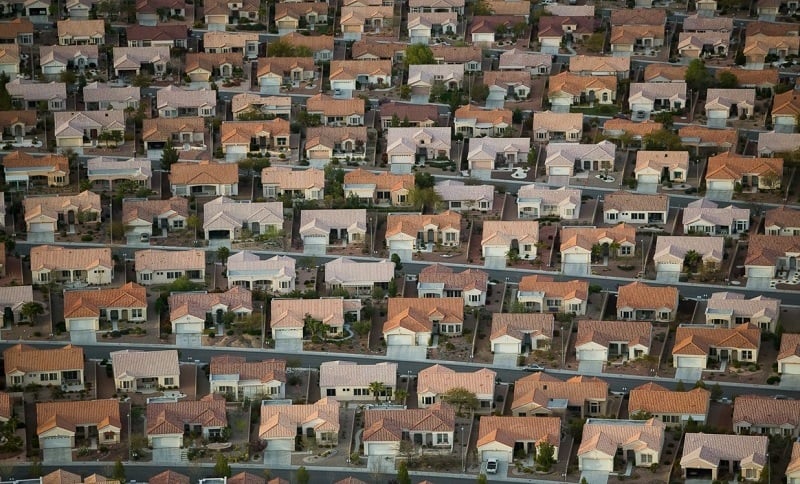 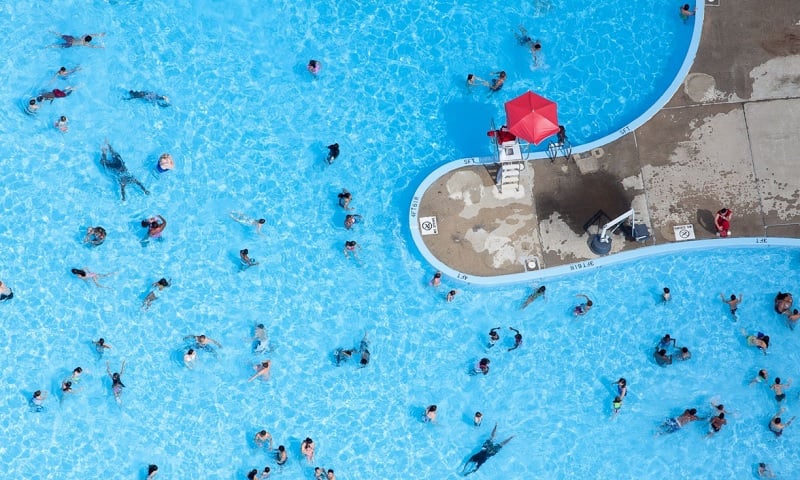 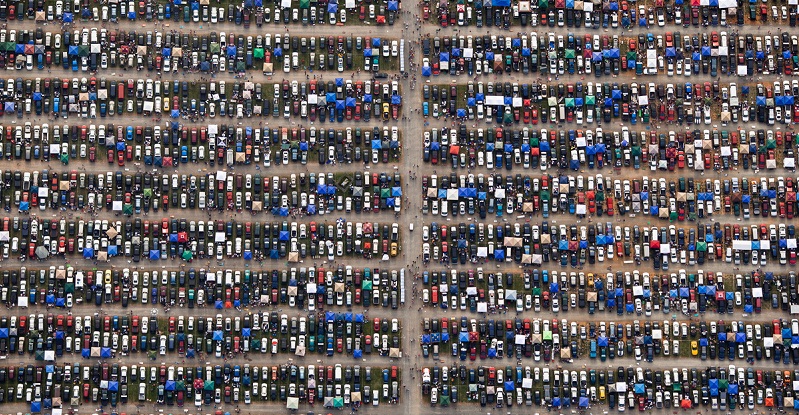 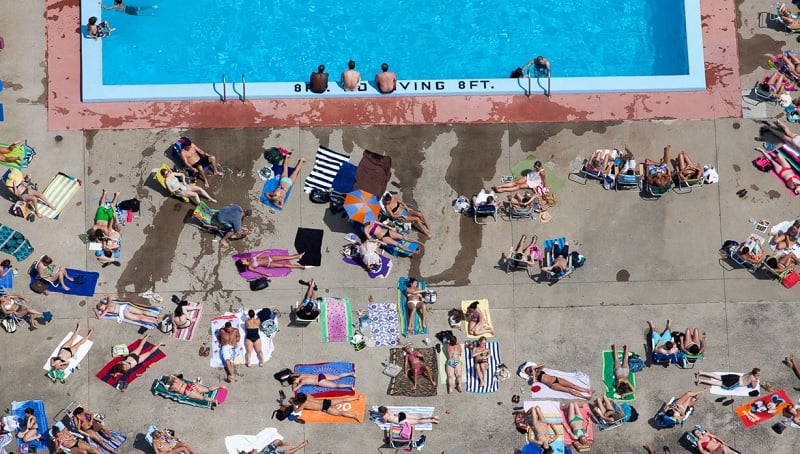 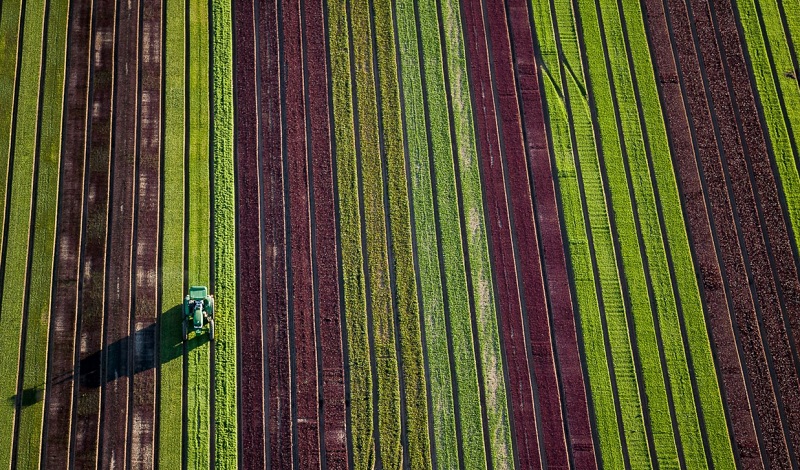 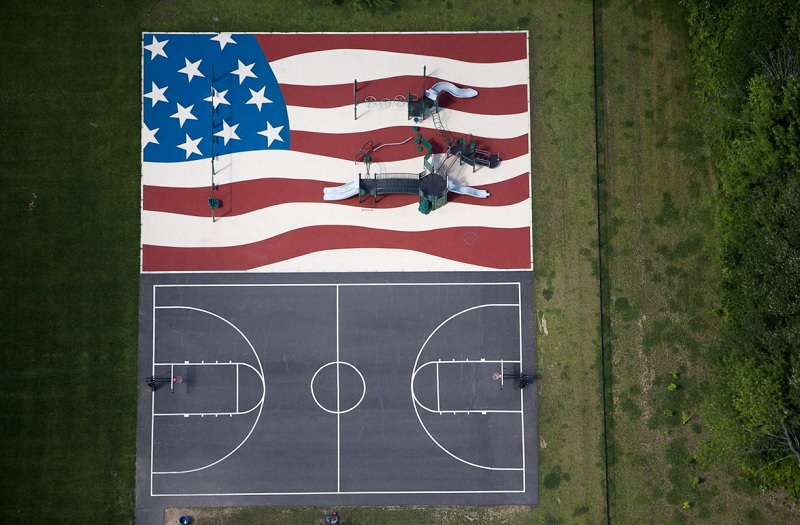 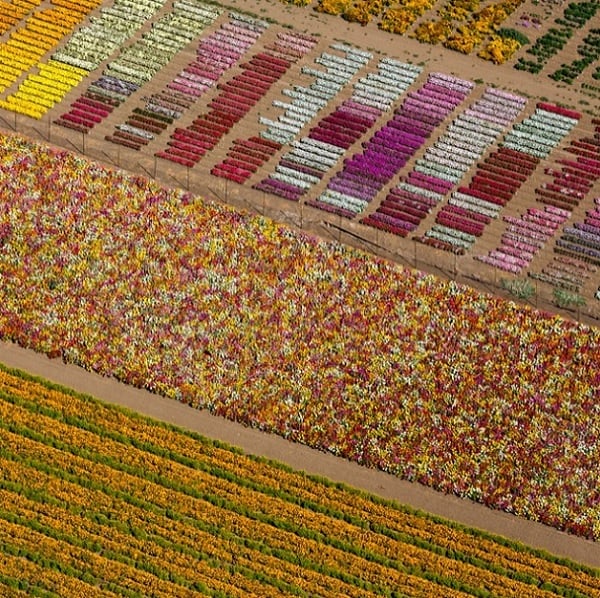