See the most awe-inspiring Harajuku fashion looks and discover the surprising history of this one-of-a-kind subculture. 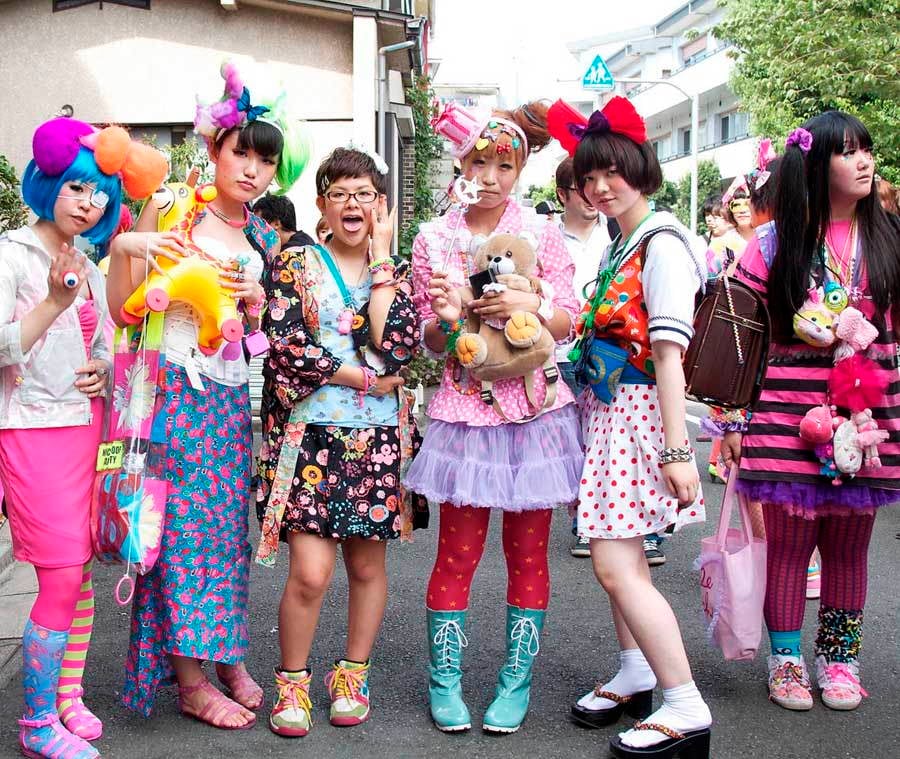 The Harajuku district of Tokyo, Japan is the epicenter of street fashion. Collisions of colors, fabrics and aesthetics culminate in this single square mile, overloading the district with boutiques, clothing chains, and fashion malls all catering to the ever-growing sartorial scene. While Gwen Stefani may have introduced Harajuku to more Western audiences in 2004 (and somewhat contentiously, at that), Harajuku fashion has been a veritable institution for decades. 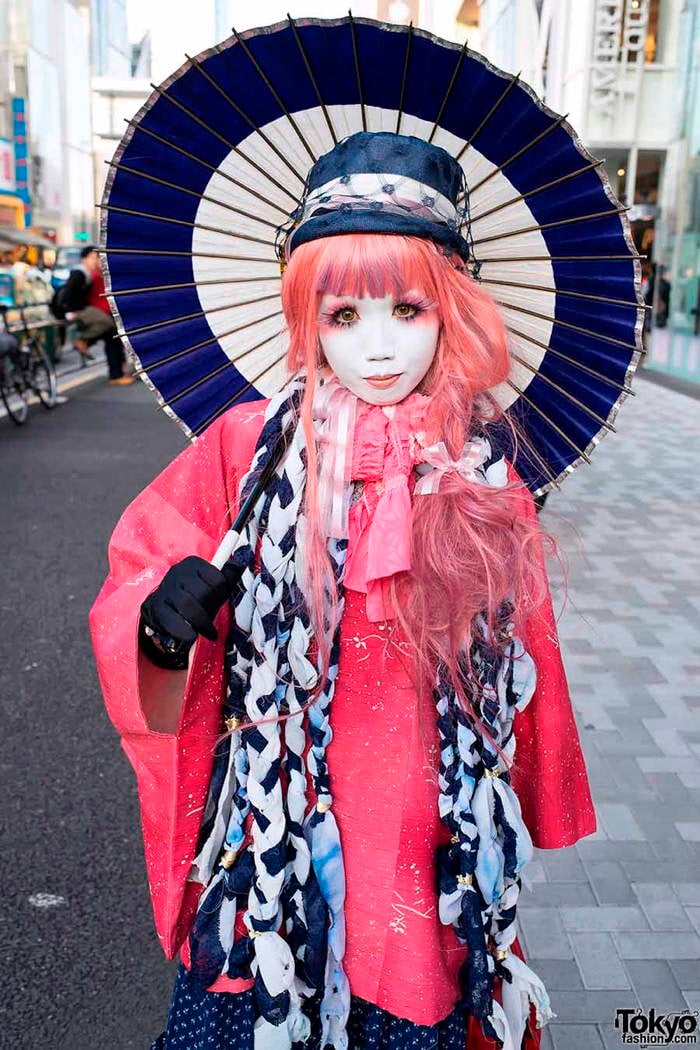 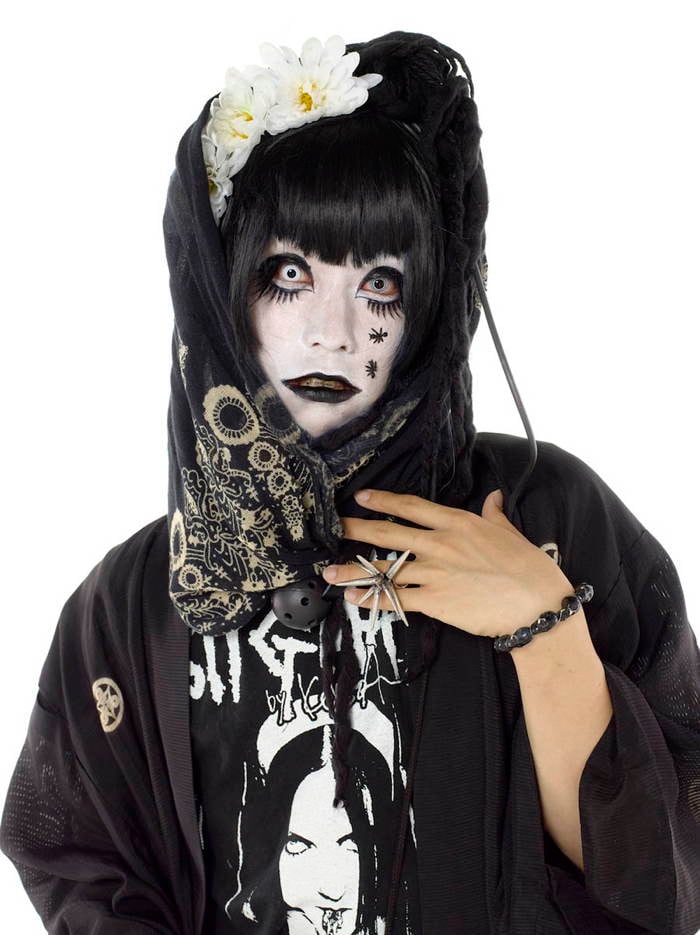 Tens of thousands of fans and followers visit the area every day to see what is currently trending and inevitably drop their money on the newly hatched styles. It is now one of Tokyo’s hippest scenes, and actually gets much larger (and more colorful) crowds than any clubs or other tourist destinations. 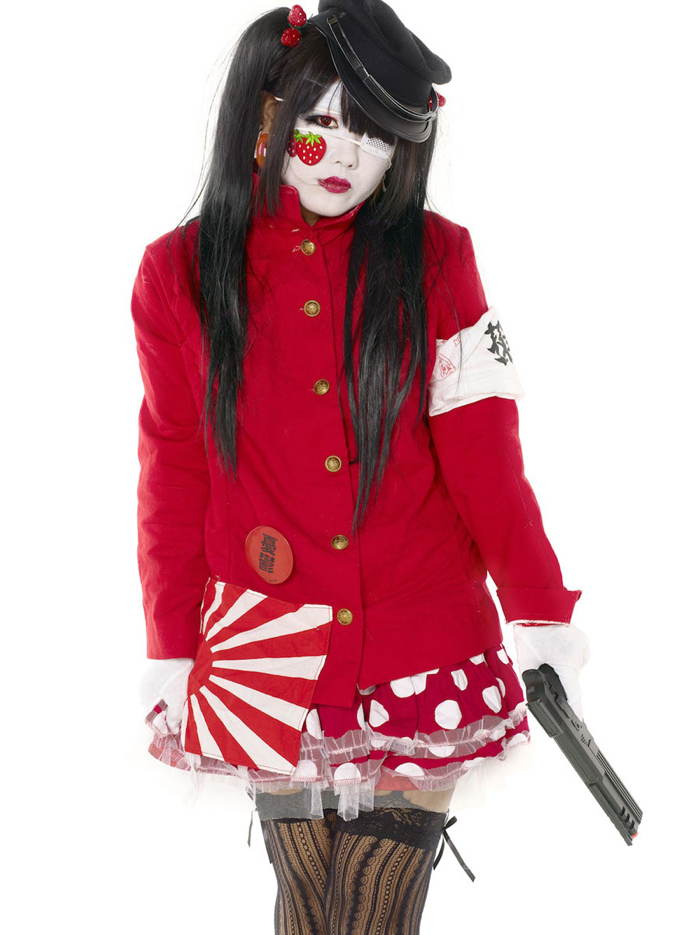 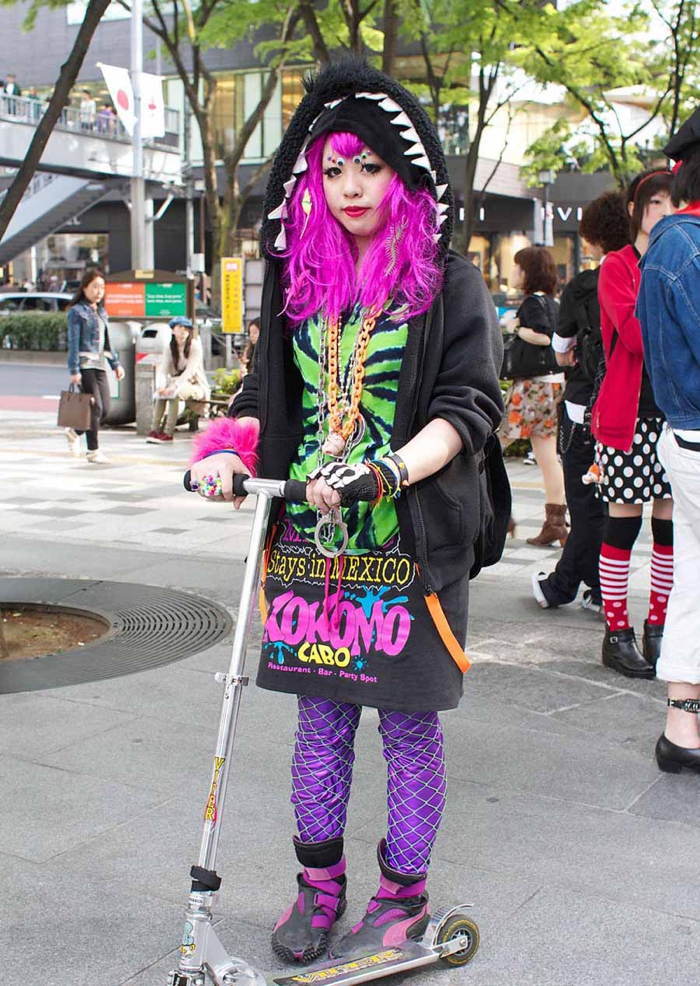 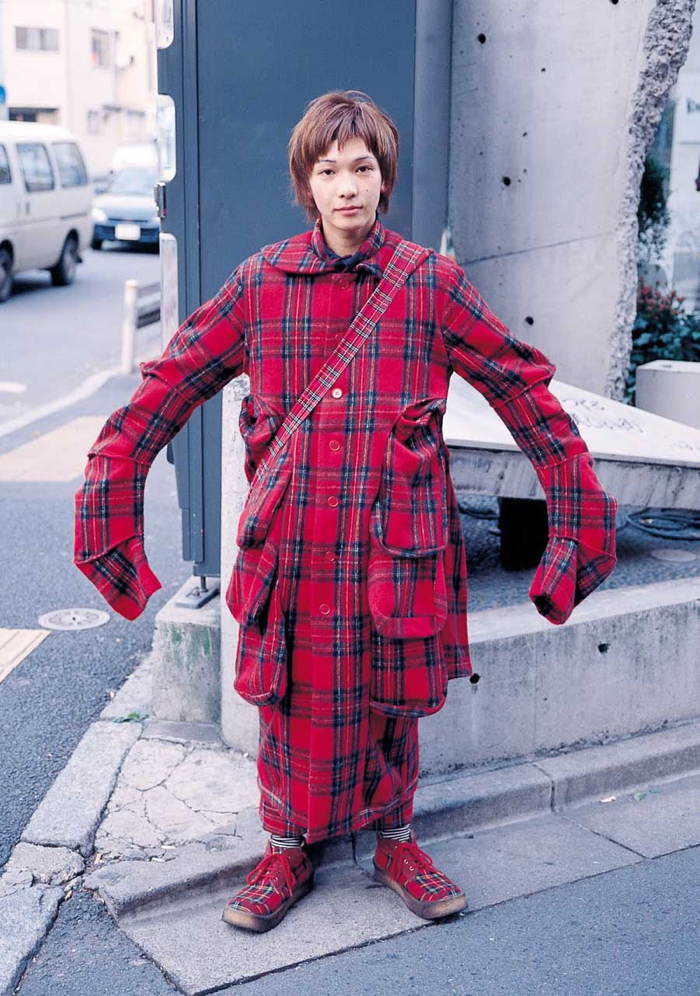 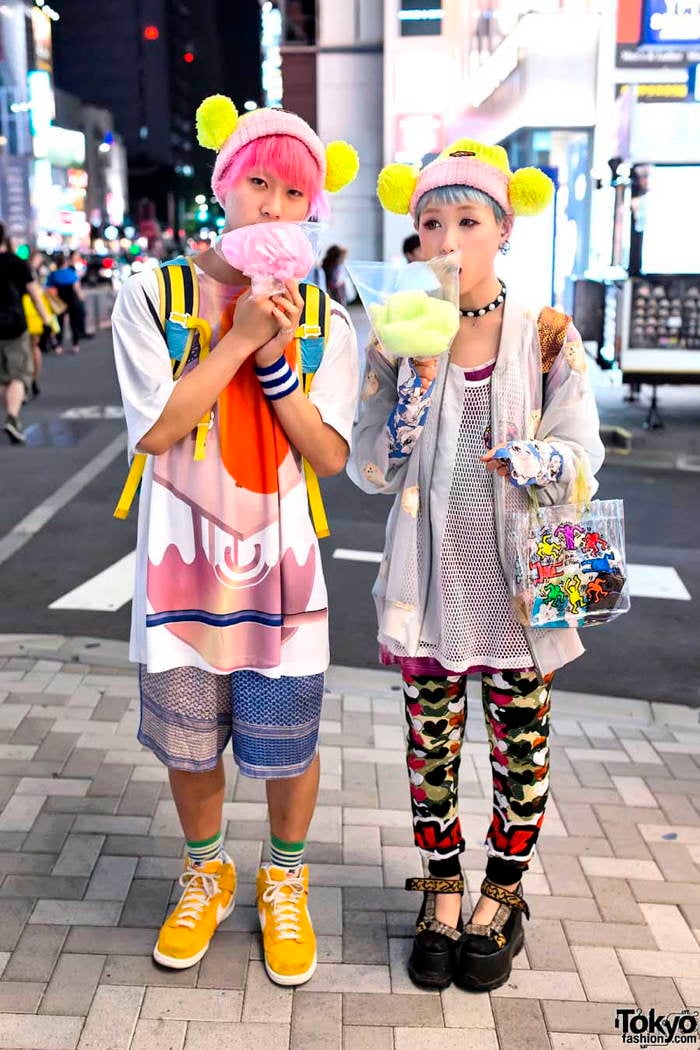 Though only recently discovered worldwide, within Japan Harajuku has been a growing hub for style and fashion for decades. When the Olympic Games came to Tokyo in 1964, people flocked to Harajuku for a chance to meet the athletes staying within the Olympic village.

During that time, downy-cheeked crowds of fashion conscious youth persuaded creators and designers their own age to set up shop in the area. In the late 1970’s, the Laforet Fashion Mall opened and became Harajuku’s crowning jewel almost overnight. At that point, the Harajuku district cemented itself as THE place for fashion in Japan. 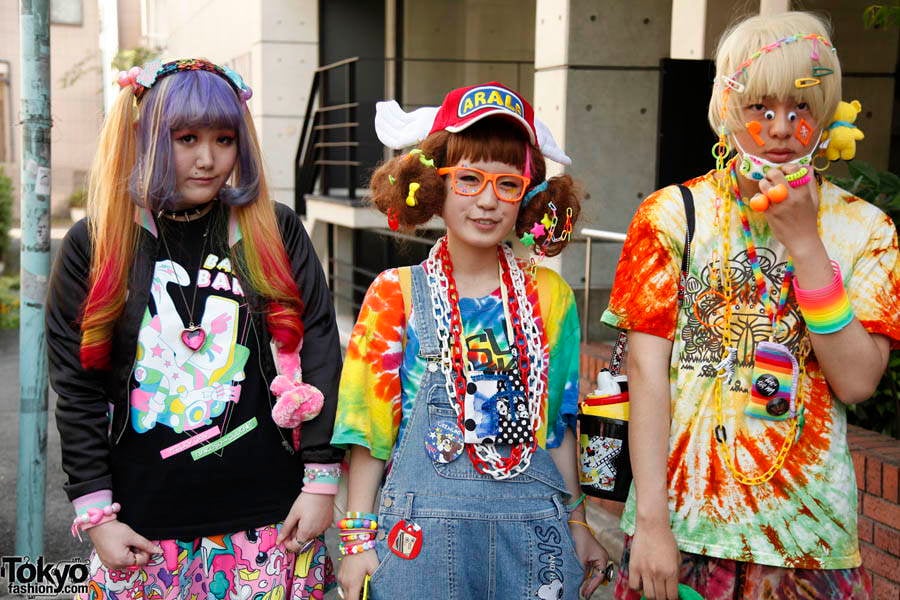 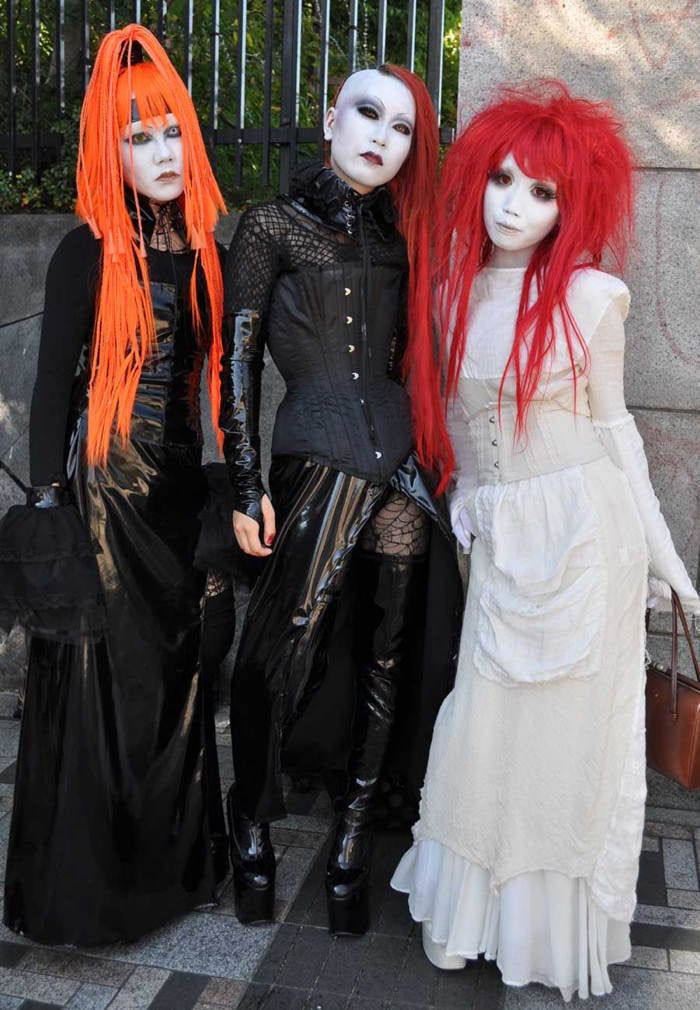 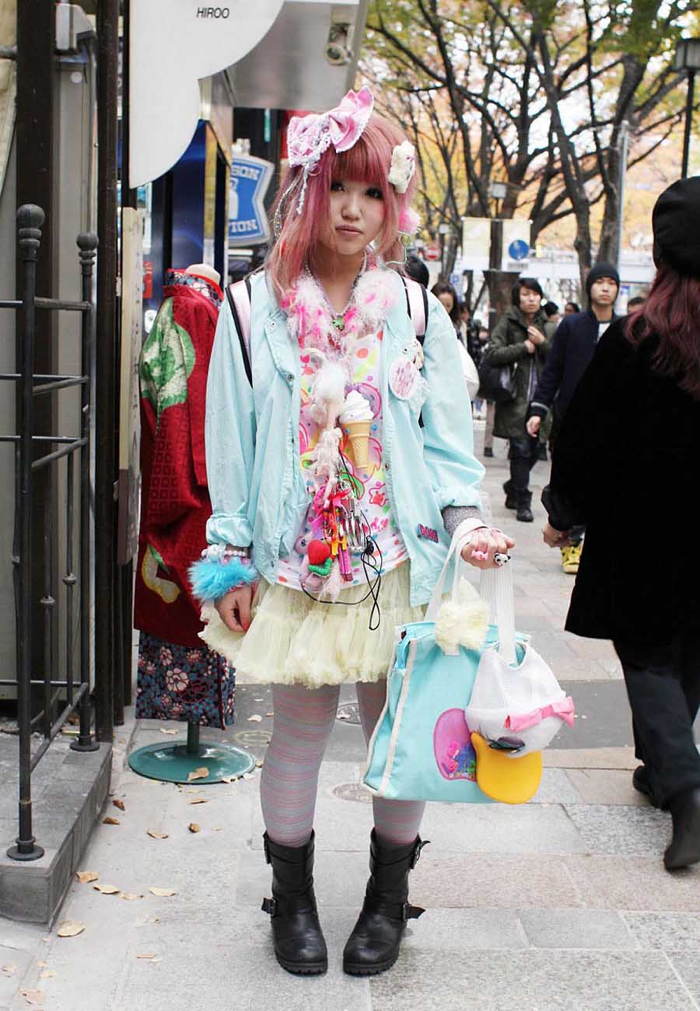 While Harajuku is a timeless destination for all that is avant-garde, the styles and trends that it houses change within the blink of an eye. Those in the scene strive to adapt and even influence what is coming next in the region. From Cyber-Punk to Goth and Goth-Loli, to Steampunk and Decora, Harajuku melds pop culture and high-fashion runways and creates an absolutely inimitable aesthetic that is as confident as it is peculiar. Many in the United States have picked up on Harajuku, and have thus begun to sport its looks at Anime Conventions or sing its praises across countless Tumblr blogs. 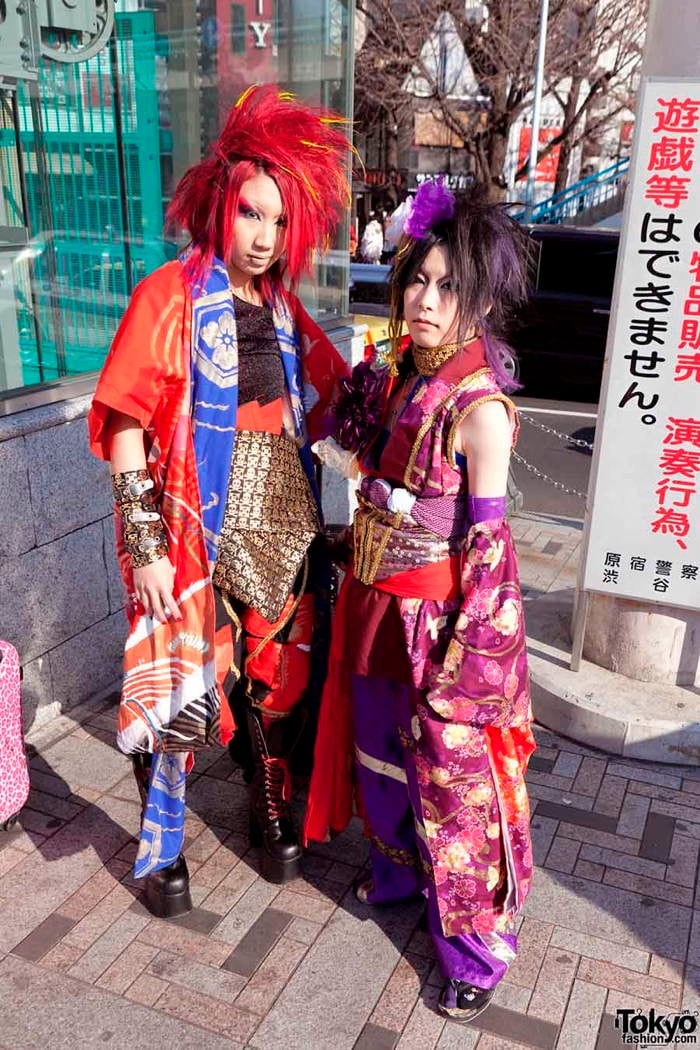 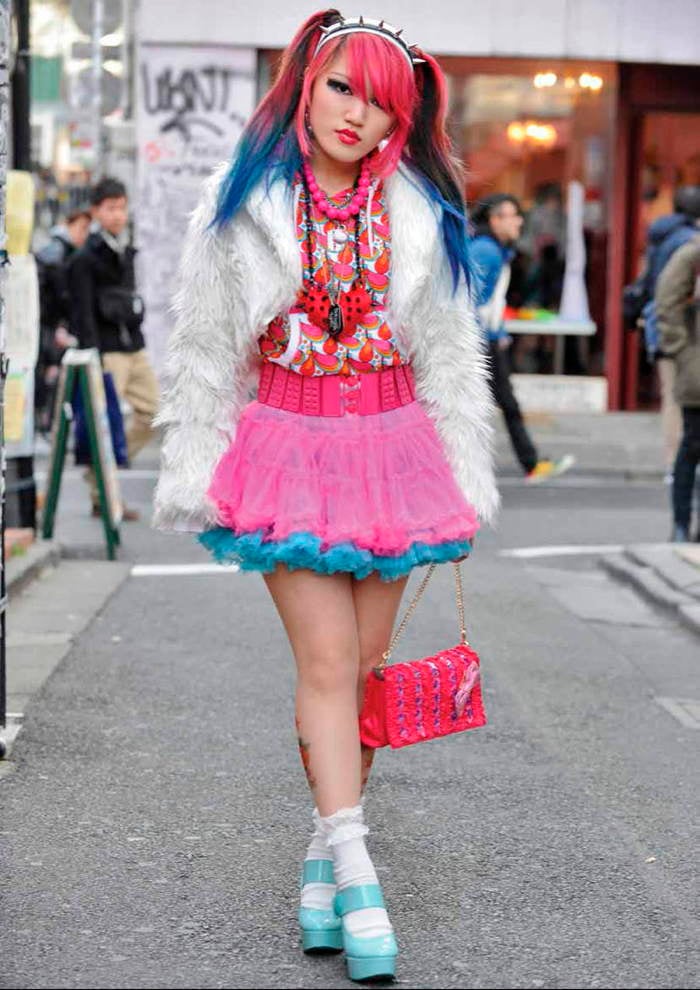 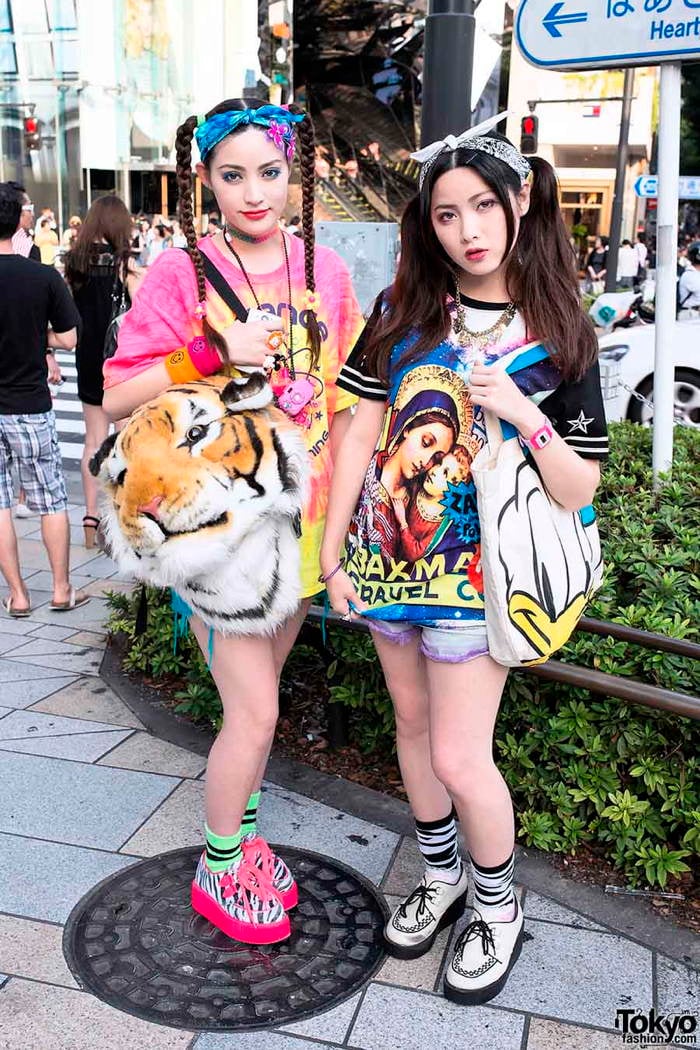 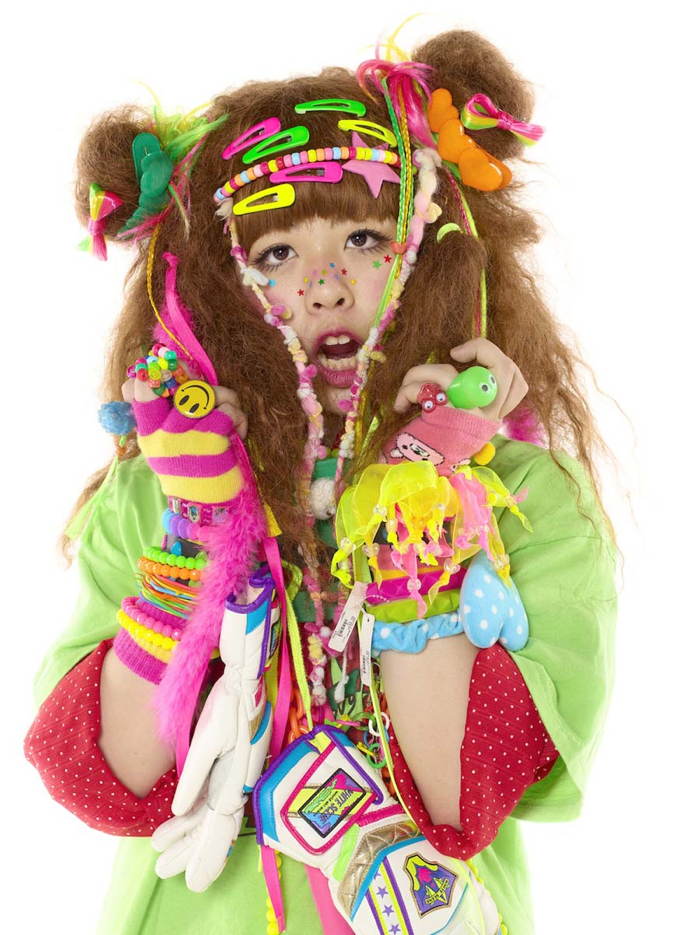 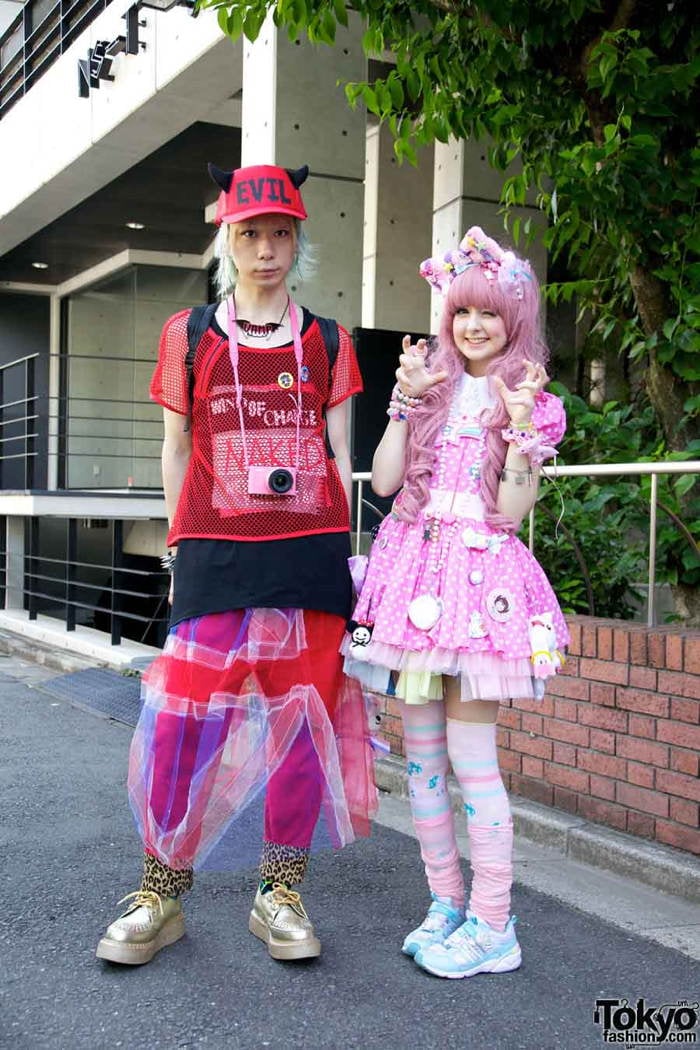 After this look at Harajuku fashion, check out the five weirdest fashion trends in human history. Then, see photos of imperial Japan before modernization changed the country forever.