The Weirdest Fashion Trends In Human History: The Mullet 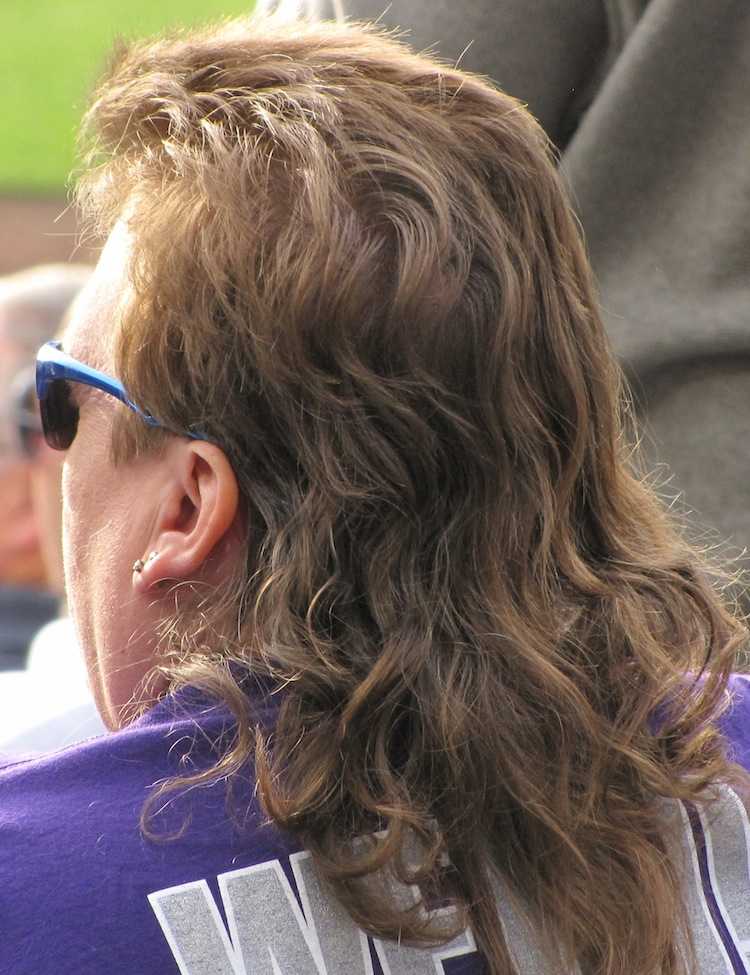 The mullet hairstyle boasts a contrasting and distinct mix of short hair in the front and longer looking “tail” down the back. Prominent mainly in the 60s and 70s, this trend can actually (and unfortunately) be dated back to the 6th century Byzantine Era when rebels cut their hair to stand out among the Roman crowd.

The style’s popularity hit dizzying heights in the 1980s when musicians like Duran Duran, Billy Ray Cyrus, David Bowie, Sting and Bono sported the look. Why the name? Some speculate it has to do with the Beastie Boys’ reference to the term ‘mullet heads’. 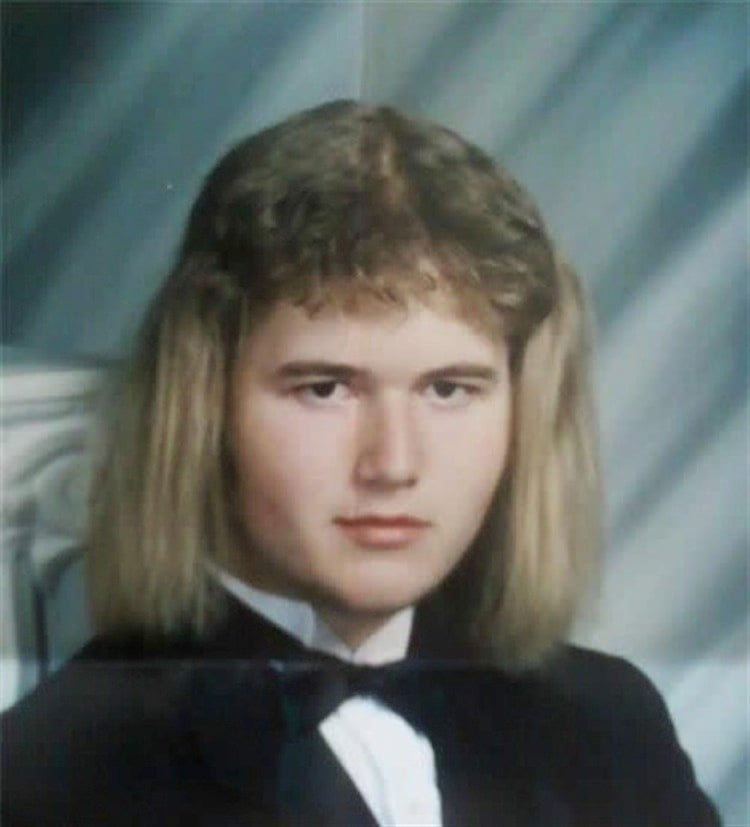 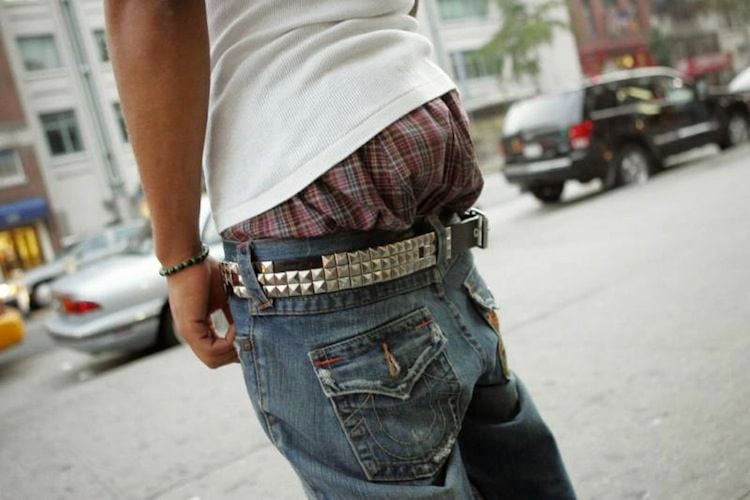 Sagging is the intricate style in which one wears their pants just below their waist to reveal a large portion of underwear. The trick, however, is not letting them drop. Many believe that the trend began in American prisons, as inmates weren’t allowed to wear belts due to fears that they would use the belts to commit suicide. 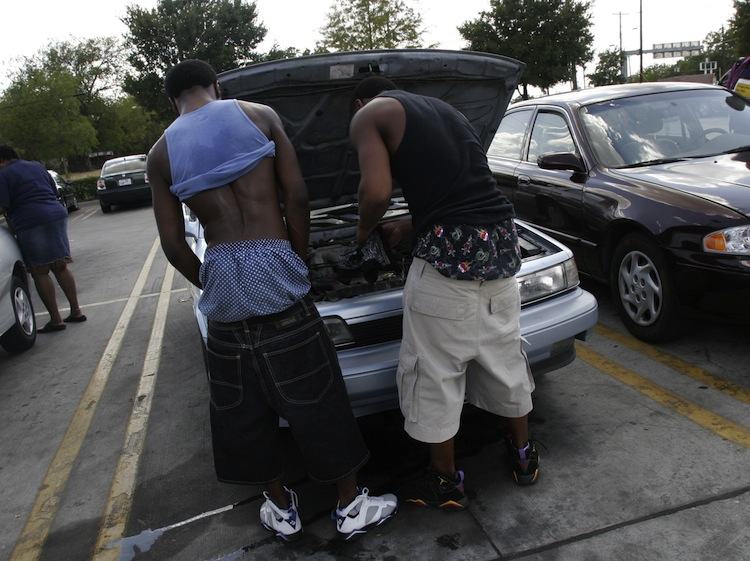 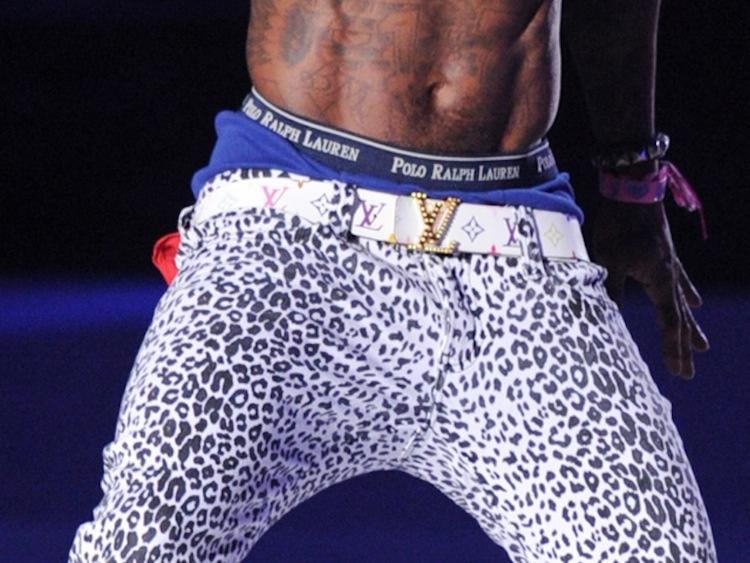