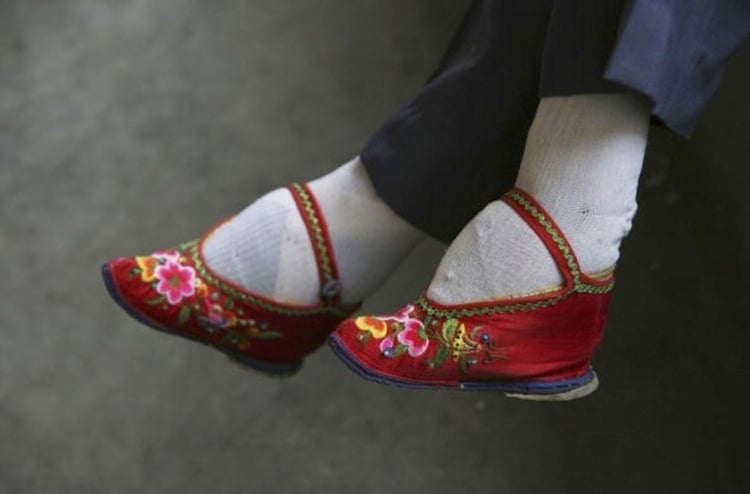 Popular in China, the cruel female fashion trend of the Lotus Foot, or foot binding, was inspired by a Prince’s concubine who used to dance with her small feet shaped like a Lotus flowerbed. The ideal eventually spread to wealthy families and soon became a status symbol that could even determine whom the girls could marry. Beginning at the wee age of 5 or 6, the Chinese finally outlawed the trend in 1949. 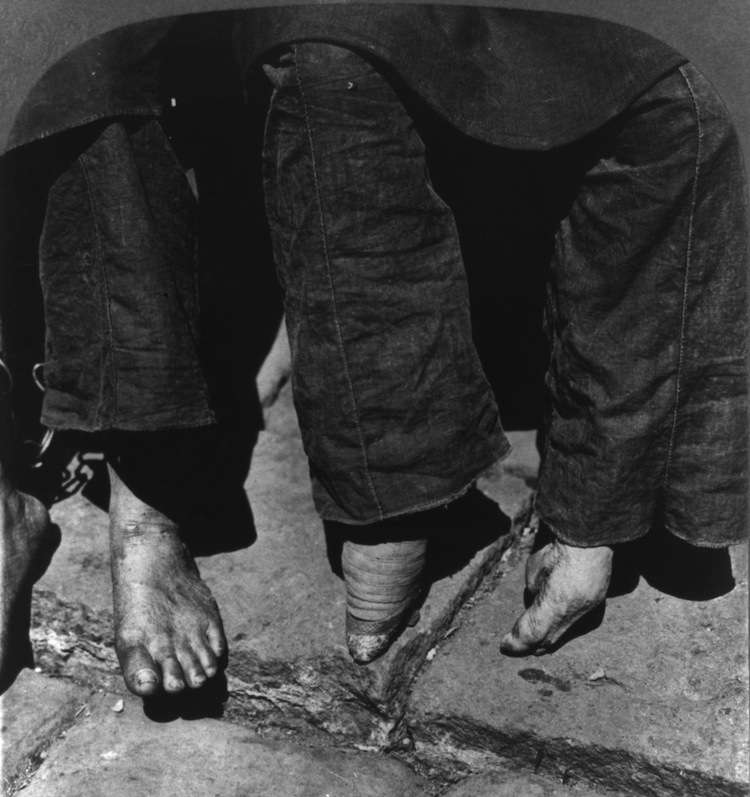 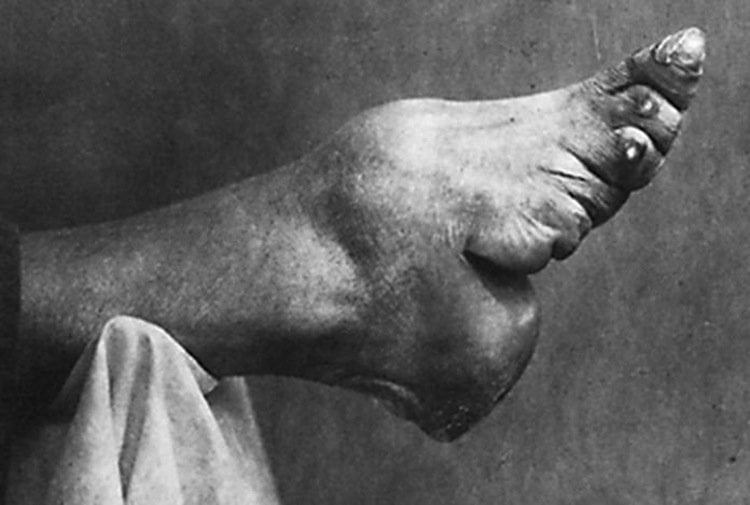 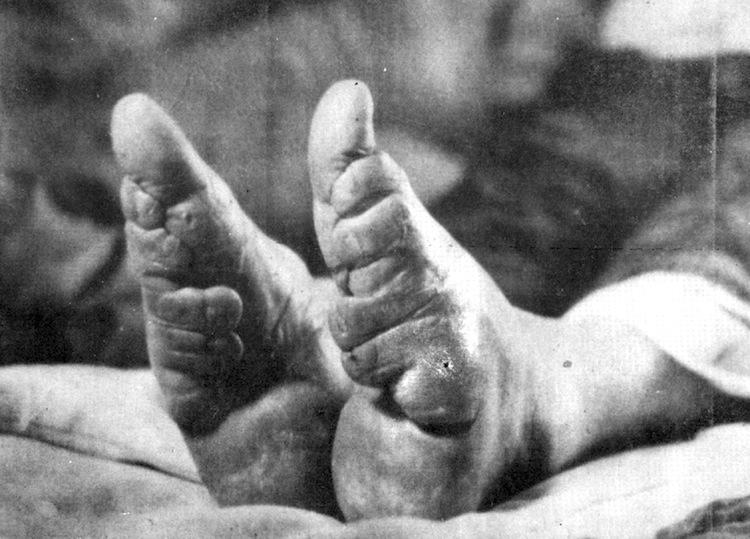 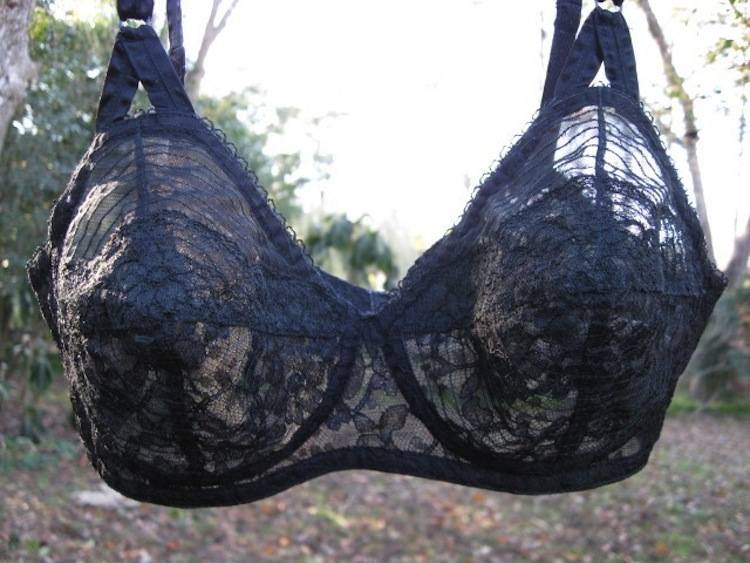 While best remembered on Madonna, the cone bra made its first appearance well before the ‘material girl’ in the 1940s. But before Madge wore it outside her clothing, women typically wore it under tight clinging t-shirts and sweaters to accentuate their breasts and form the famous “Sweater Girl” look.

These types of bras were made of nylon and were usually ironed by women to retain their shape. However, the trend declined in the 60s as the more ‘au natural’ look gained appeal. 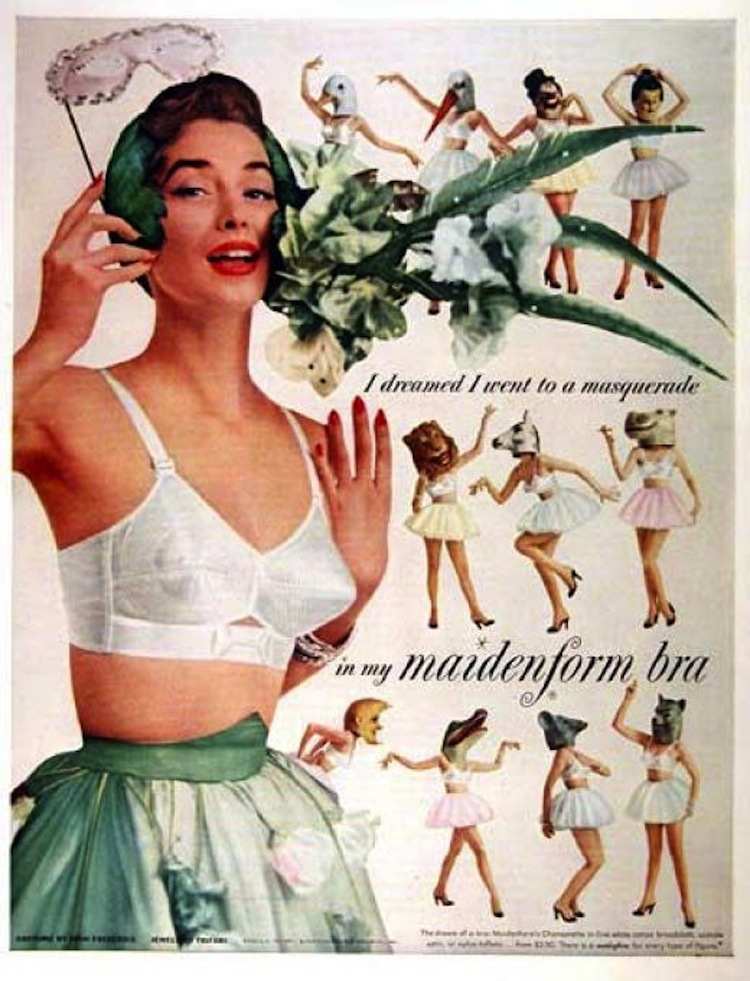