Seven Of The Dumbest Diet Trends In History 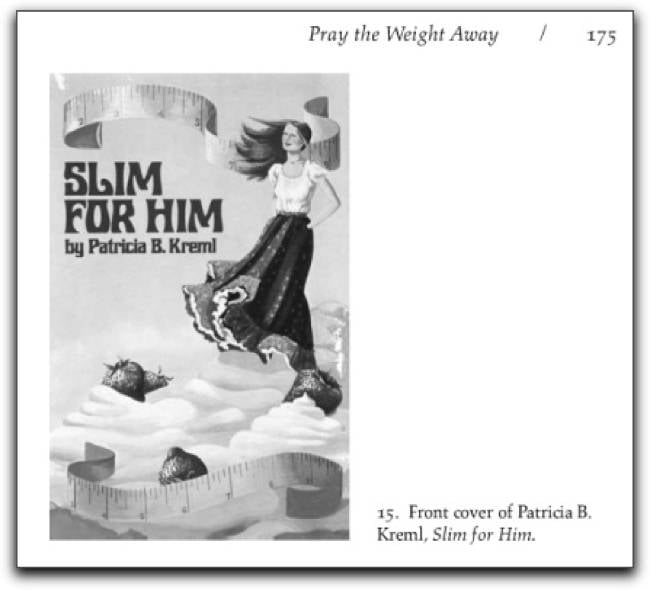 Gaining clout in the 1950s, this diet’s initial devotees believed that God meant for people to consume as little calories as possible and that overindulging was more likely due to a spiritual void than a tapeworm. Thus, for the diet’s acolytes, the only way to truly resolve the problems of a bottomless stomach is to identify the deeper issues contributing to their second and third midnight snacks.

In other words, if you want to lose weight, you must first pray. Suffice it to say nutritionists have openly criticized the diet for lack of scientific proof that it works and for the fact that individuals suffering from metabolic illnesses or diabetes may be harmed by swapping sugar and starch for salvation. 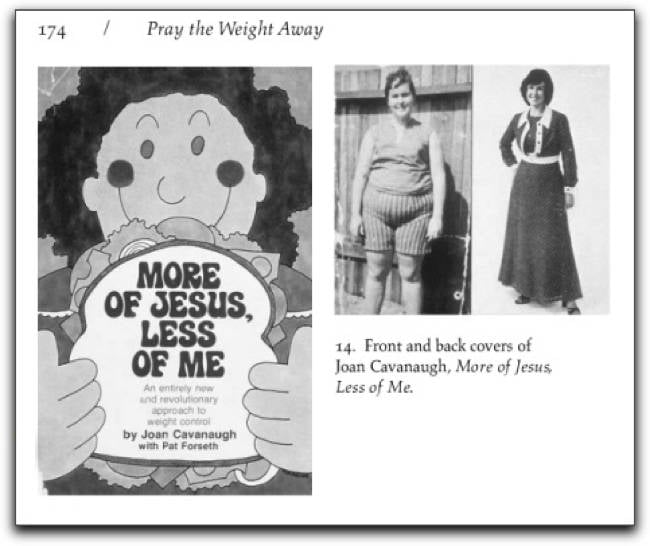 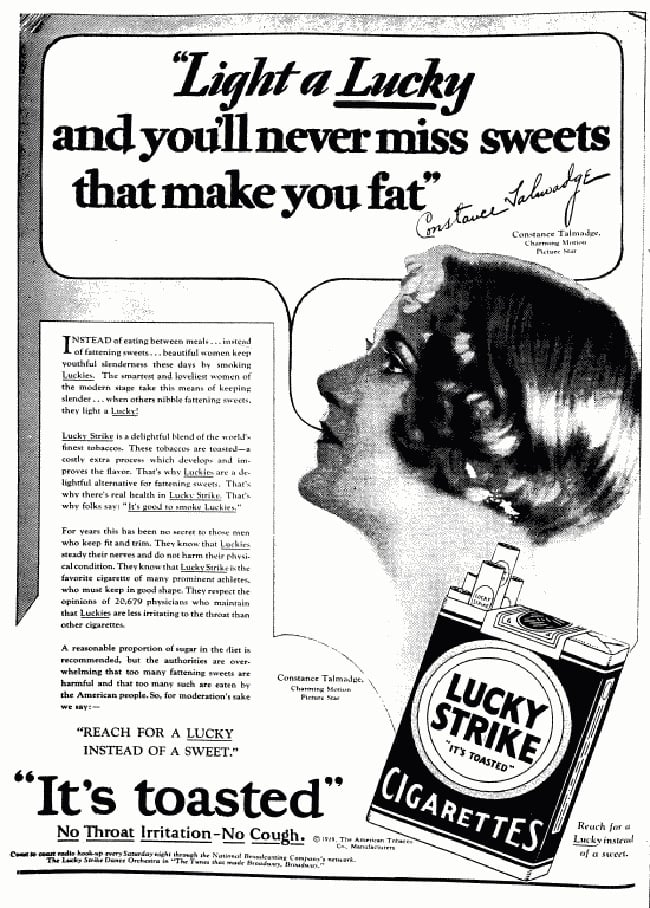 Tobacco companies would not be where they are today had they not found a way to lure women into purchasing their products. Trying to figure out a way to attract a female audience, major tobacco companies in the 1930s opted to run advertisements claiming that smoking cigarettes would help women throughout the United States lose weight, be “glamorous” and ultimately be more pleasing to their spouses. The advertisements worked, and many women began adding tar, nicotine and other cancer-causing substances to their daily beauty regimen. 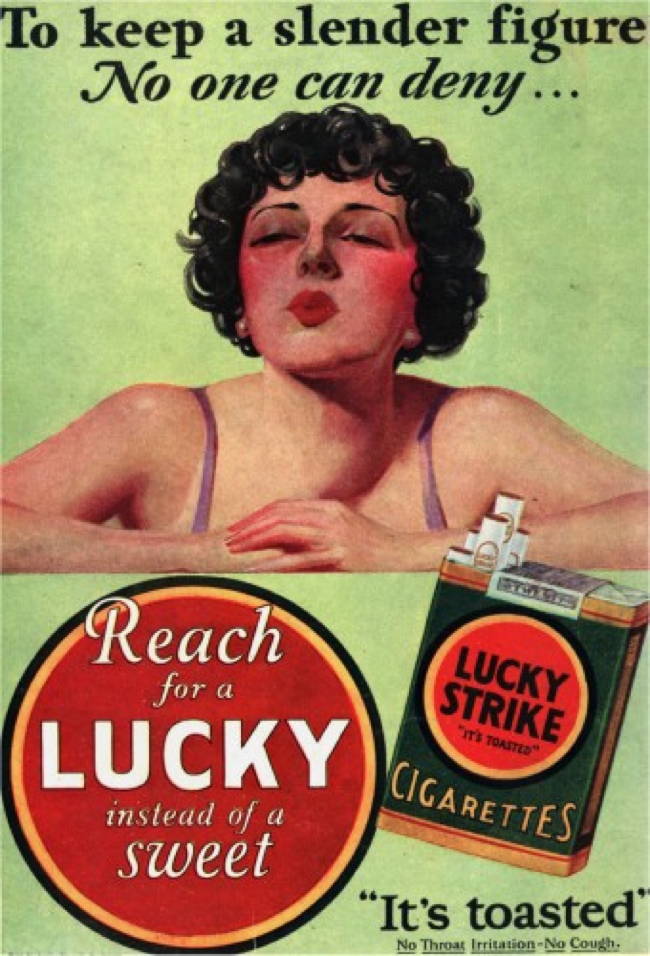 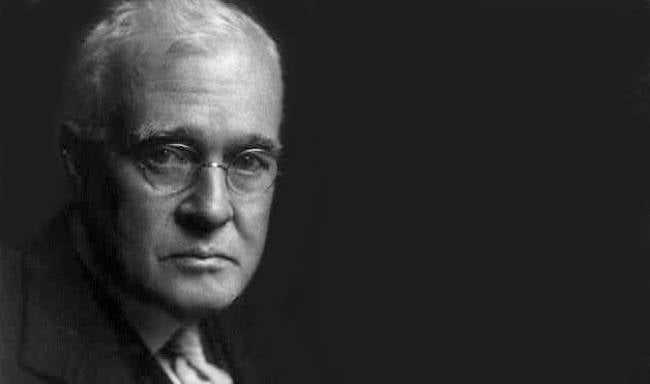 One of the earliest “celebrity diets” in the 20th century, the bizarre dietary trend known as Fletcherism sits on the belief that mastication is the best way to avoid overindulgence. Health food enthusiast and part-time poet Horace Fletcher coined the term during the Victorian era, saying that “nature will castigate those who don’t masticate.”

In the diet, Fletcher advocated chewing food at least 32 times before spitting out the remains, or alternatively, 100 times per minute. Even liquid, Fletcher believed, must be ‘chewed’ so that it could mix properly with saliva. So convincing were his arguments that intellectuals like Upton Sinclair and JD Rockefeller were known to have given the diet a try.