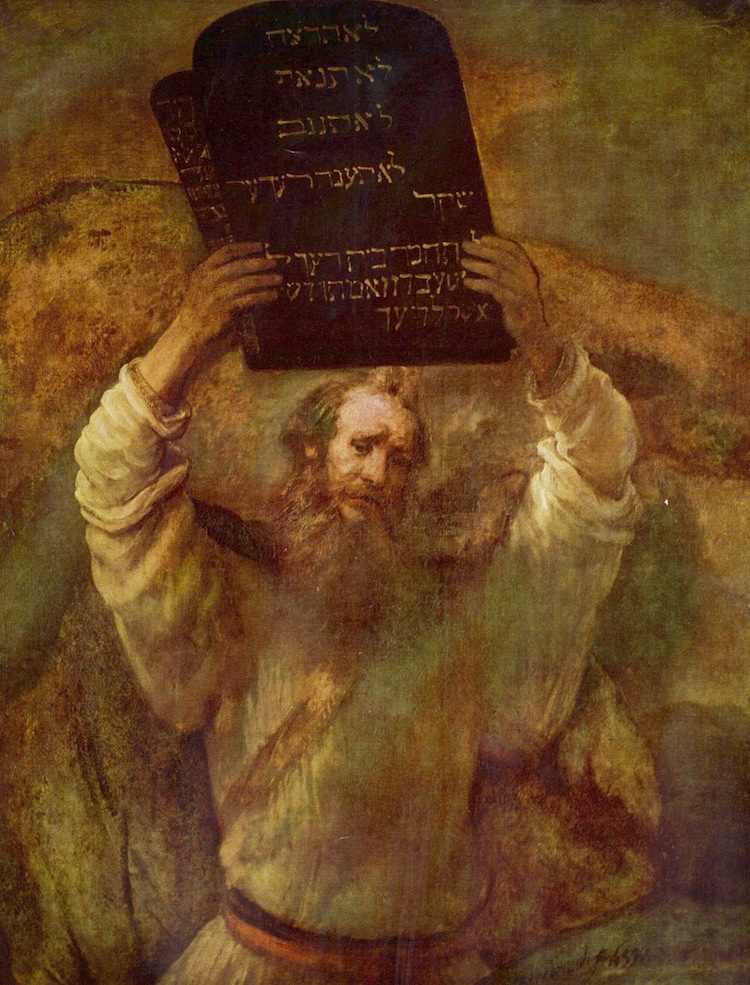 As religious history goes, this one’s a biggie. Moses delivered this speech regarding God’s Ten Commandments, which define ethics and worship in Judaism and most forms of Christianity. For those unfamiliar with the story, God inscribed the commandments on two tablets, which he gave to Moses on Mount Sinai, where Moses read them out. 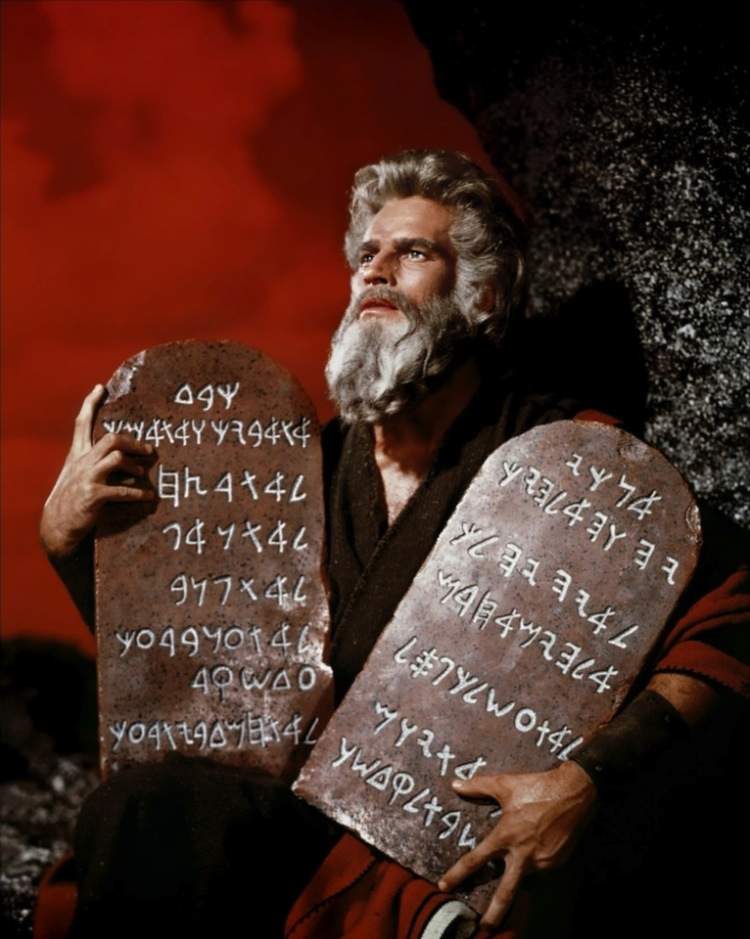 “For in six days the Lord made heaven and earth, the sea, and all that in them is, and rested the seventh day: wherefore the Lord blessed the Sabbath day, and hallowed it.” 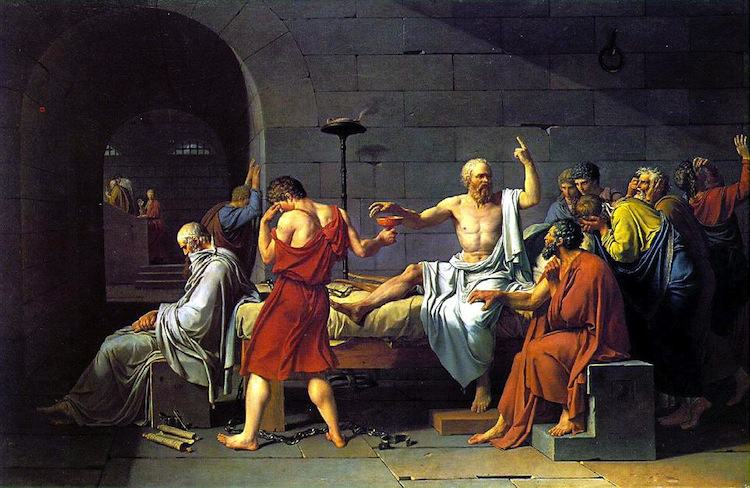 Socrates was a famous Greek philosopher who shaped the history of the Western world. Like most philosophers, he spent the majority of his time engaging in conversations and examining life and taught his students to do the same. However, Athenians saw his teachings and outlook a threat to the stability of the nation and arrested, eventually sentencing him to death for corrupting the youth, not believing in gods and creating new gods to worship.

Socrates delivered his apology speech during his trial and is an oration masterpiece as he spends most of it pointing out the ignorance of his jurors and heightening his own martyrdom.

“The unexamined life is not worth living.”