The ways people die are often conventional, however, history provides us with a multitude of recorded deaths that are markedly more interesting. Let’s take a fascinating look at some of history’s strangest deaths: 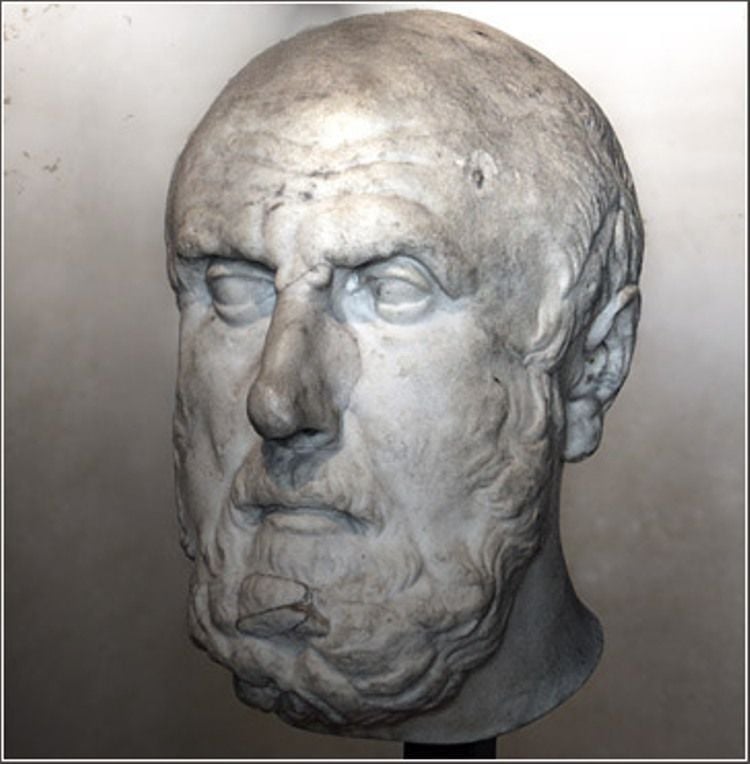 Chrysippus was a Greek philosopher who devoted his life to important matters including ethics, mathematics, physics, epistemology and religion. Despite being a great thinker, even he would not have been able to imagine his demise. After feeding a donkey some wine and watching it eat figs from a tree, Chrysippus found the visual so funny that he actually died from laughing too much. 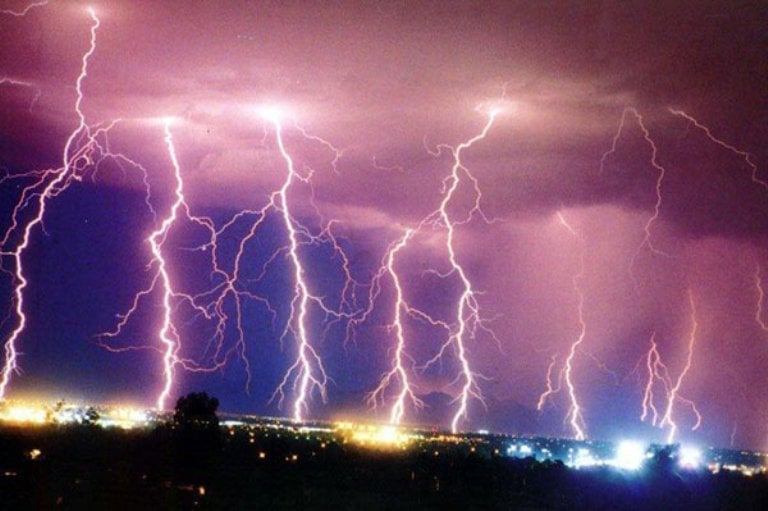 During a 1998 soccer match in Congo, a lightning strike was responsible for the deaths of the members of an entire soccer team. At a tied game of 1-1 when the lightning struck, the game was soon tragically over for the 11-member Bena Tshadi team. While the lightning also burned 31 other people on and around the field, the home team was left physically unharmed–albeit accused of witchcraft. 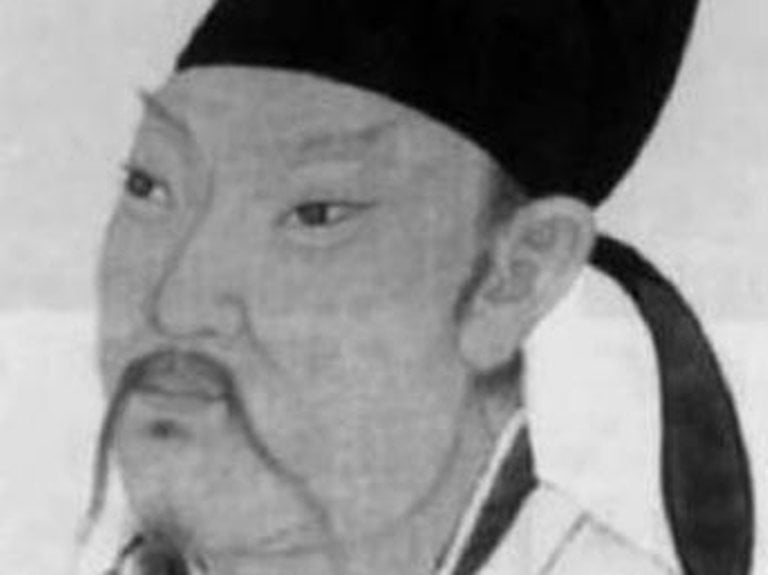 Considered one of the greatest poets in Chinese history, it was fittingly his unyielding pursuit of poetry that contributed to his own end. Li Po’s untimely demise came one night by drowning in the Yangtze River after he fell from his boat in an attempt to embrace the reflection of the moon in the water.

Ambitious and adventurous, American wildlife photographer Carl McCunn requested to be dropped off at a remote lake near the Coleen River in the Alaskan wilderness so that he could take some photos. While McCunn arranged for the pilot to retrieve him in August, his lack of formal confirmation with the pilot resulted in McCunn being stranded in said wilderness for months. Upon running out of supplies, McCunn decided to end his own life. Eventually, authorities found his corpse along with a note that read, “I think I should have used more foresight about arranging my departure”.