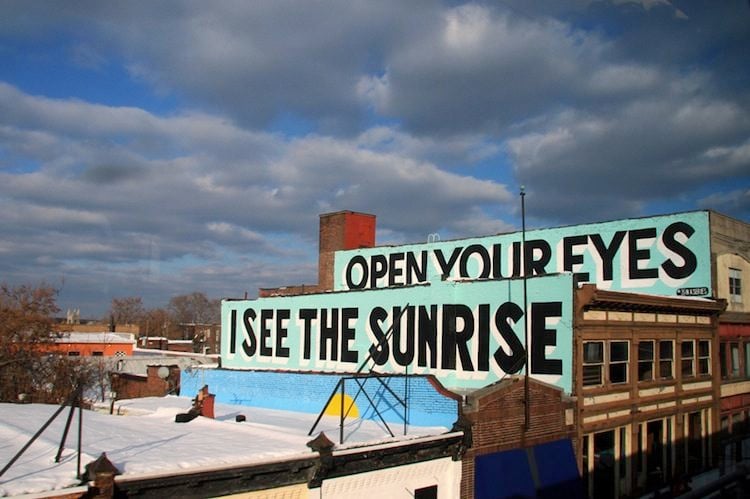 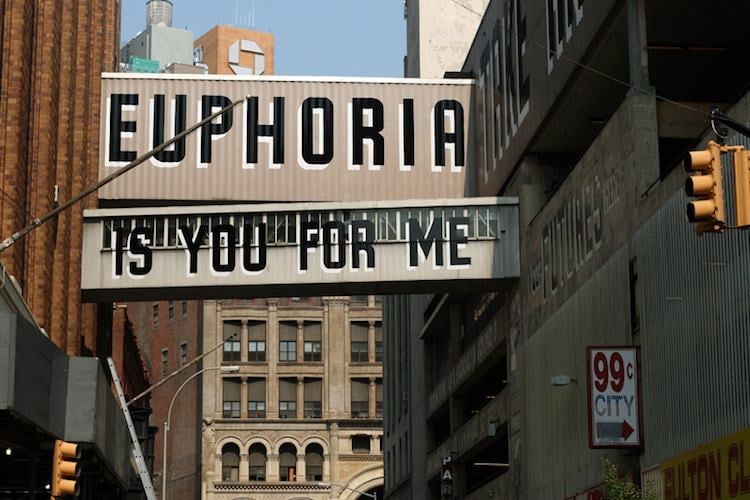 Steve Powers (aka ESPO) was a graffiti writer most popular in NYC who had consistently blurred the lines of illegal and legal graffiti. His graffiti writing usually took place during the day and generally involved tagging closed storefronts under the disguise of an “Exterior Surface Painting Outreach” (ESPO) member and telling passersby he was simply cleaning the fronts.

During his height of creativity in the 90s, many praised his works for their conceptual brilliance and style, which usually resembled legitimate billboards. But after a 1999 arrest and six felony charges, Powers gave up graffiti. 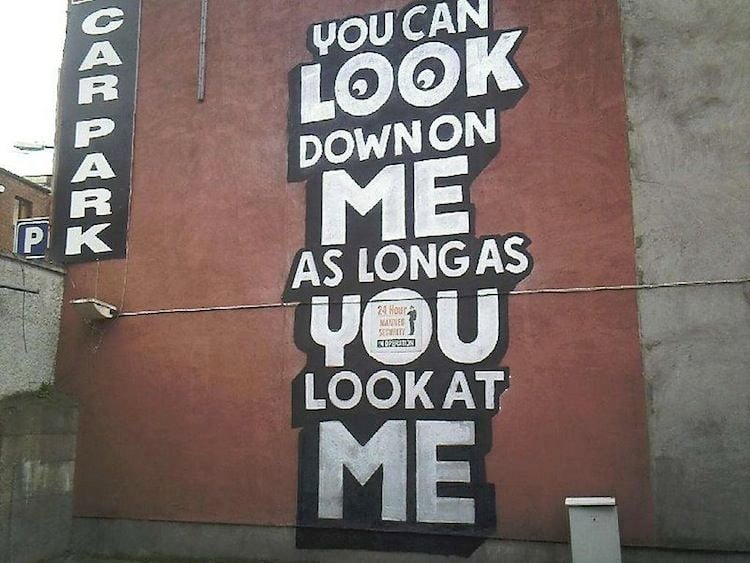 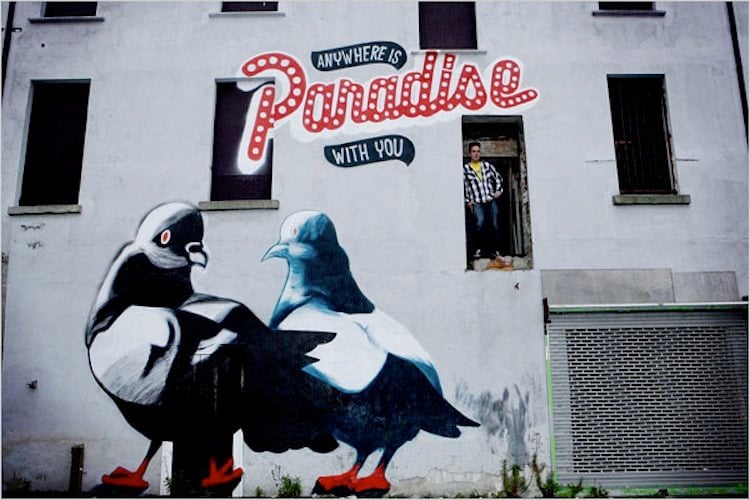 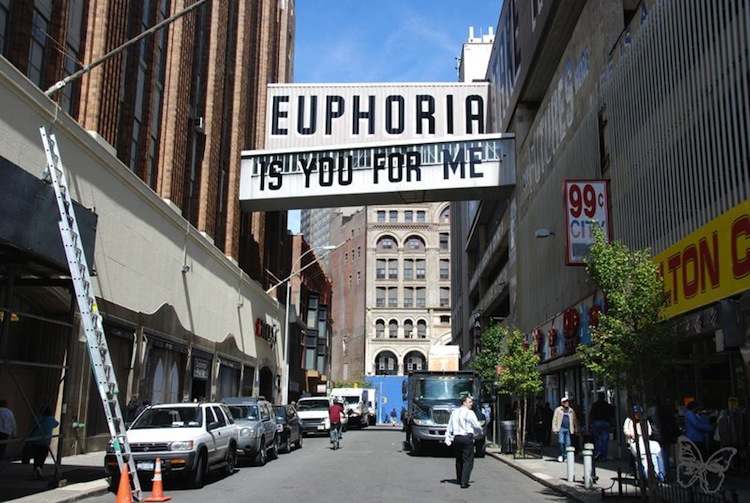 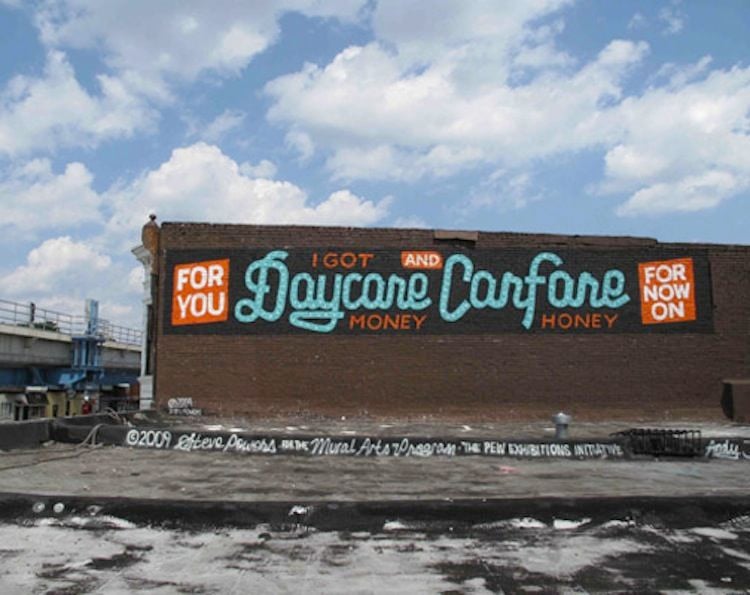 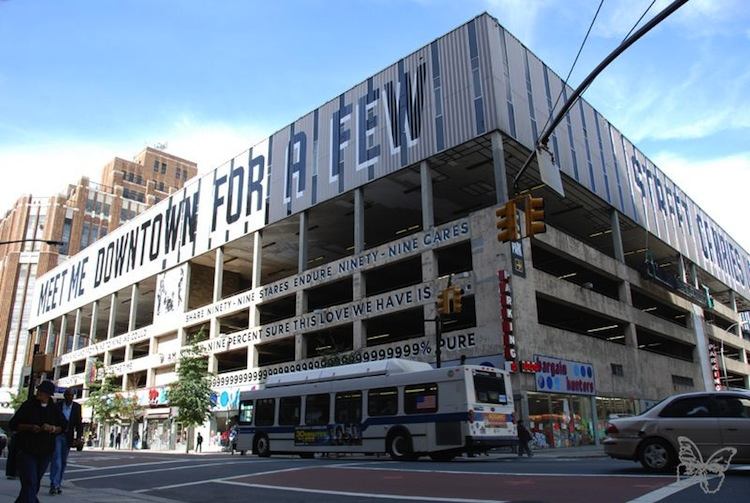