From Nelson Mandela to Abraham Lincoln, these revered leaders' words remain poignant and powerful decades after they were first uttered.

You probably know very little about the Battle of Gettysburg. Although it was likely the most decisive battle in the bloodiest war America has ever fought, its commanders, tactics, body counts, and the like have faded into history for nearly everyone that’s not a Civil War buff.

Yet, even today, almost every American surely knows of the Gettysburg Address — the speech given by President Abraham Lincoln at the dedication of the soldier’s cemetery at the battle site four months after the fact — and can probably even recite at least its first six words (“Four score and seven years ago…”).

Such is the power of history’s greatest speeches, the inspiring, heartrending, excoriating addresses that transcend their historical moment and stick with all of us no matter how many decades or even centuries have gone by.

Here are seven of the greatest speeches in modern history:

Greatest Speeches: “I Am Prepared To Die,” Nelson Mandela 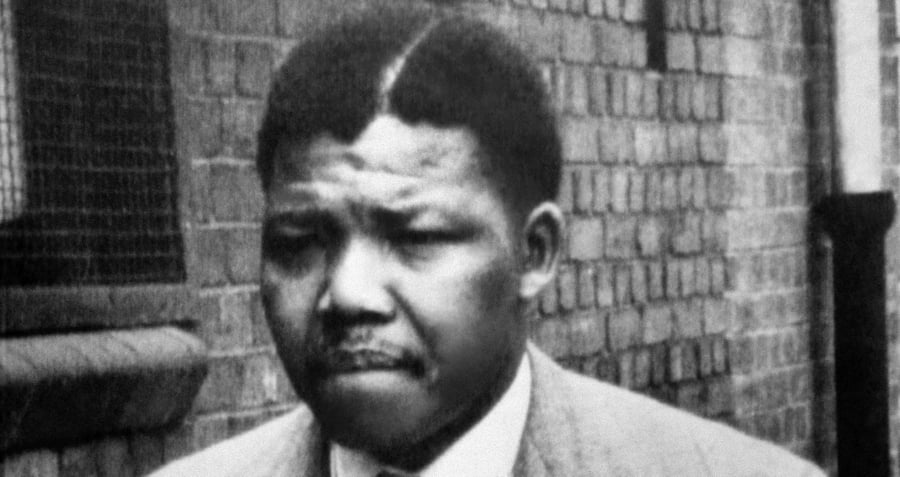 One of the most memorable speeches in modern history comes from Nelson Mandela, the man who fought tirelessly against South African apartheid. His revolutionary work led to his wrongful arrest in 1962 on charges of treason and inciting the public to strike against the government.

Mandela was sentenced to life in prison and delivered this incredible three-hour speech in defense of his aggressive actions against his government’s racist policies during his trial in Rivonia on April 20, 1964.

“I have cherished the ideal of a democratic and free society in which all persons live together in harmony and with equal opportunities. It is an ideal, which I hope to live for and to achieve. But if needs be, it is an ideal for which I am prepared to die.”