The 10 Most Powerful Oscars Speeches Ever 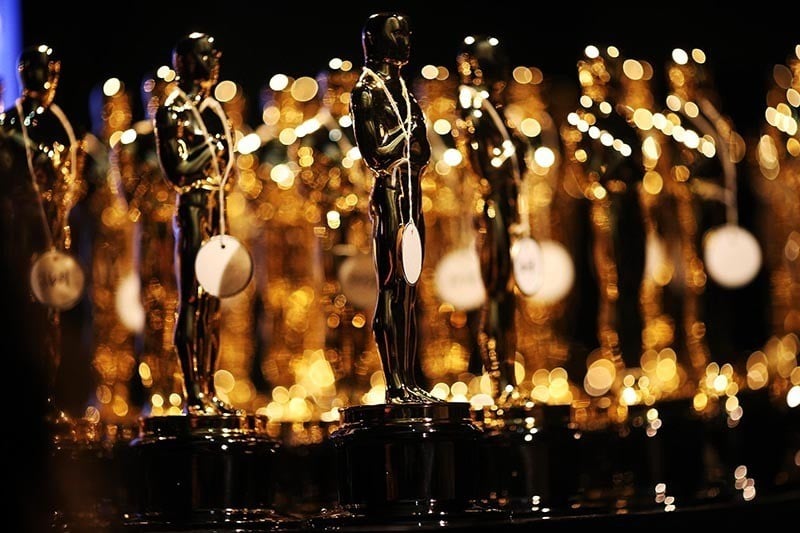 The Oscars has always been rife with political controversy and emotional turmoil. Whether you like it or not, Oscar winners often use their time at the dais to make a plea for change or to expound on their own political views. In these videos, we see ten of the most controversial, emotional, and memorable Oscars speeches of all time:

Marlon Brando refuses the Oscar for his portrayal of Vito Corleone, allowing Sacheen Littlefeather to take the stage to speak about the rights of Native Americans and the Wounded Knee Incident of 1973.
2 of 11

Sally Field shows real human vulnerability in this famous speech when receiving her first Oscar for her leading role in Places In The Heart.
3 of 11

Charlie Chaplin receives this honorary award for his groundbreaking work in film, perhaps most notably for his portrayal of an unwitting despot in The Great Dictator.
4 of 11

Octavia Spencer shows incredible humility and gratitude after winning the Oscar for her role as Minny Jackson in The Help.
5 of 11

Tom Hanks sheds tears for two of his lost mentors, who happen to be gay, after winning Best Actor for his portrayal of a gay man afflicted by AIDS in the movie Philadelphia.
6 of 11

Michael Moore lashes out against what he calls 'a fictitious president' and 'a fictitious war' in this controversial 2003 Oscar acceptance speech following his win for Bowling For Columbine.
7 of 11

John Legend and Common make an impassioned speech after winning the Oscar for Best Original Song, talking about race and mass incarceration, saying 'the struggle for justice is now'.
8 of 11

In this shocking speech, Vanessa Redgrave speaks out against violence in Palestine after her win for Julia, a 1977 film portraying the plight of two Jewish women who meet to conspire against Nazi Germany.
9 of 11

Patricia Arquette makes a passionate plea for equal rights for women, condemning the gender pay gap in Hollywood after her win for Boyhood.
10 of 11

Dustin Lance Black reassures his fellow gay and lesbian artists that they too 'will have equal rights' after winning Best Original Screenplay for Milk.
11 of 11 The 10 Most Powerful Oscars Speeches Ever
View Gallery

If these videos inspired you, then you must check out the fascinating history of the masquerade ball and the greatest speeches in human history.