The Glamorous And Gruesome History Of The Masquerade Ball

The Masquerade Ball has inspired death, lust, and decadent costume parties for centuries — and has a shockingly gruesome history. 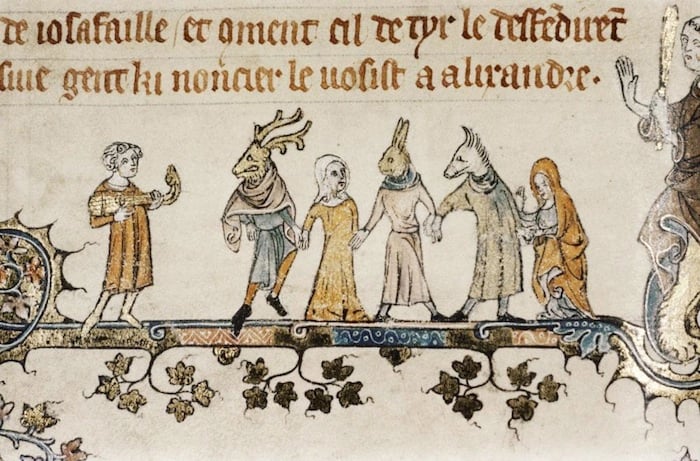 Every now again, it’s nice to swap the sweatpants and boxed wine for a bit of decadence and luxury. A quick — but not always economical —fix? Throwing a majestic and mysterious Masquerade Ball.

Dating back to the 14th and 15th centuries, the Masquerade Ball began as part of Europe’s carnival season. Less high society and more cirque du célébration, villagers would gather in masks and costumes to take part in elaborate pageants and glamorous processions. 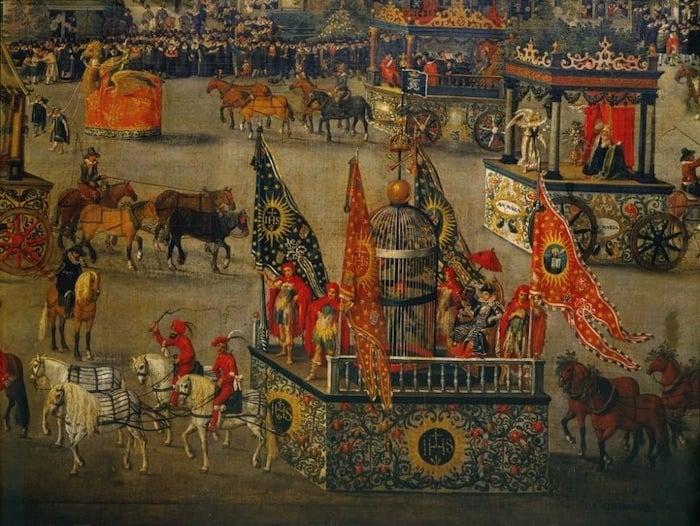 Source: National Endowment For The Humanities 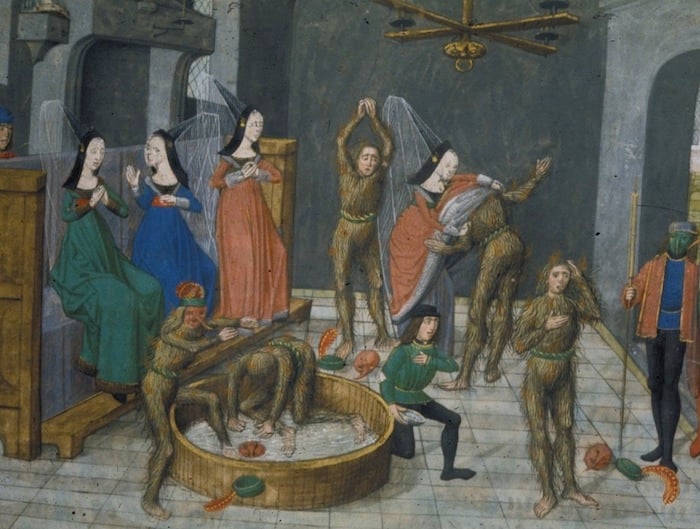 Quickly spreading across France like wildfire, some of the most notorious balls of the day would be held to celebrate Royal Entries: the grand occasion of welcoming kings and queens into their cities.

In fact, so audacious were the masked balls that in 1393, Charles VI of France held the first ever “Bal des Ardents.” Translated as “Burning Men’s Ball,” the event transformed the more orthodoxly decadent costume ball into a night of intrigue and risk. 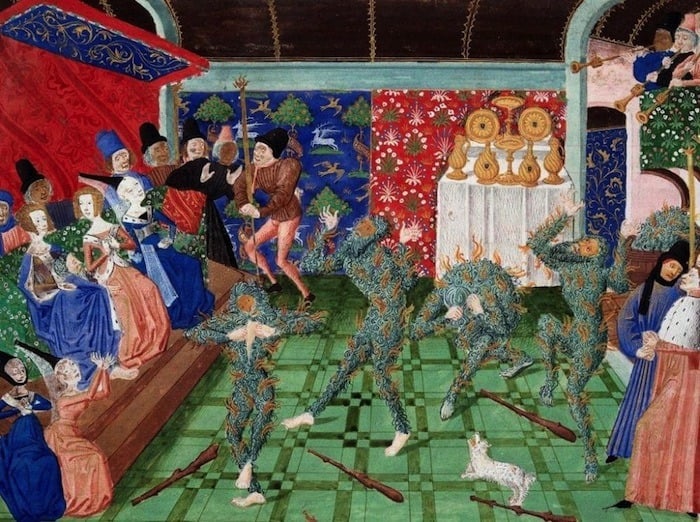 Source: National Endowment For The Humanities

In celebration of the marriage of the queen’s lady in waiting, King Charles and five of his bravest courtiers dressed in masks and flax costumes and danced the night away as wildsmen of the woods.

The only catch was that if your sashaying edged you too close to one of the many flaming torches that lined the dance floor, your look would be smoking — and not for the right reasons. 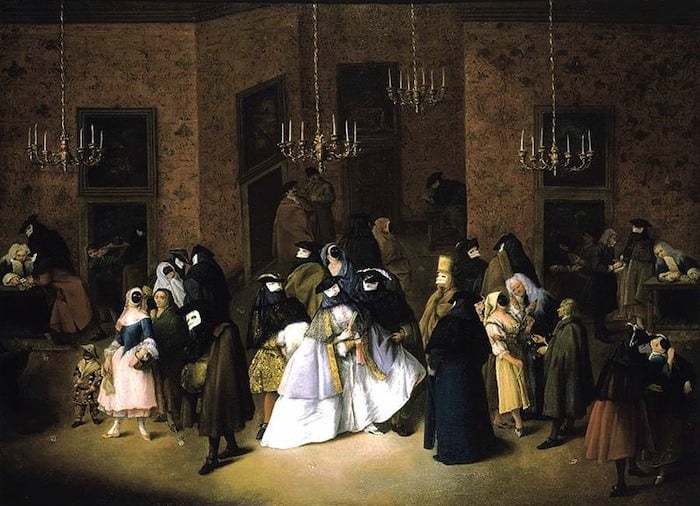 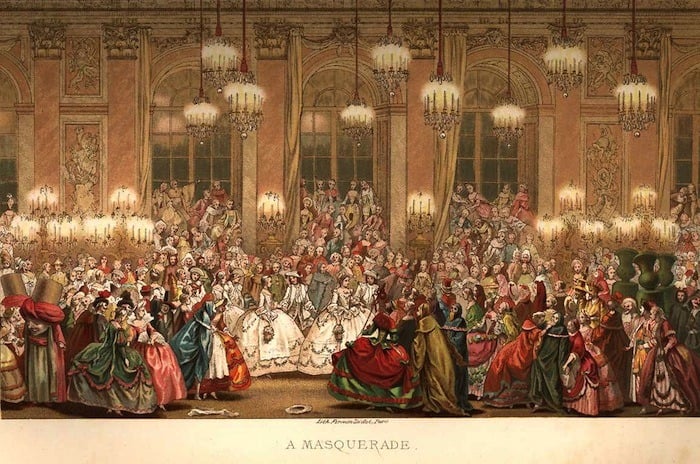 Contrary to popular belief, it wasn’t until much later in the 16th century Renaissance period that masquerade balls became associated with Italy, but that never deterred masked members of the Venetian aristocracy from taking full advantage of a scandalous night of anonymity as if it were their own creation.

Tied with the Venetian Carnival celebrations, the balls were rife with decadence, gluttony and a large amount of lust.

Sadly their reign was rather short-lived, and after the fall of the Venetian Republic in the 18th Century, the masquerade balls began to shrink from the ballrooms of Venice until they were nothing more than a sequined memory. 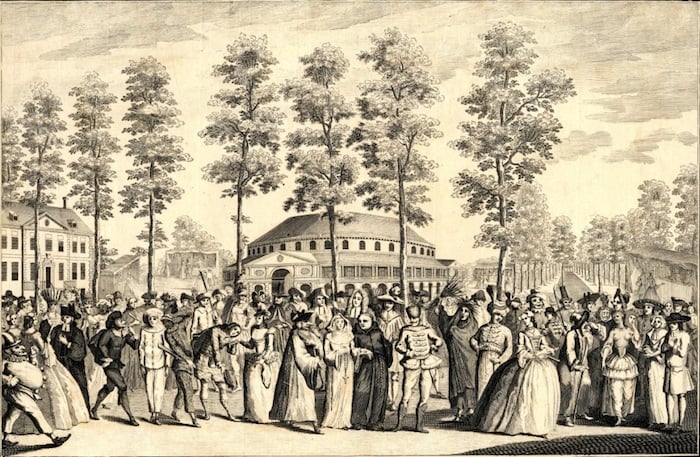 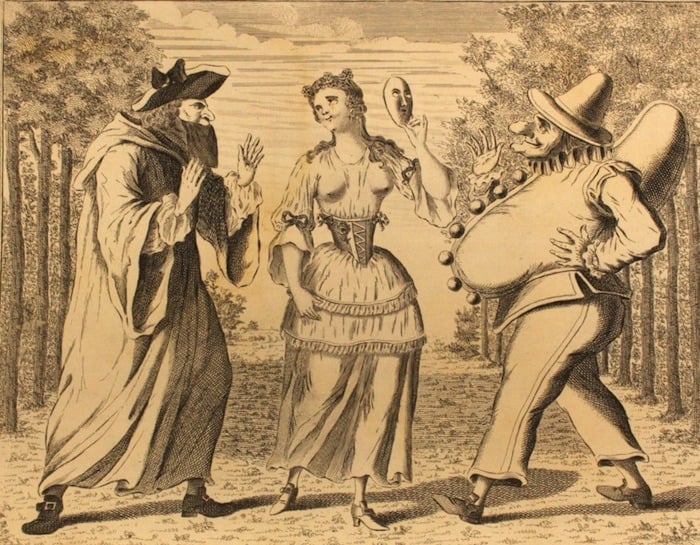 Thankfully, the fall of the Venetian Republic didn’t put the kibosh on masquerade balls for all of Europe and after some reworking by a Swiss Count, the masquerade ball transformed yet again into a fashion frenzy.

The balls became popular in 18th Century England after John James Heidegger, the Count in question, brought costumes from Venetian balls to public dances in gardens across London.

Heidegger set about transforming the night of sin synonymous with unescorted ladies and drunkards into an occasion for “The Man of Taste.” And while some disputed the immorality and influence of the masquerade ball, particularly in colonial America, the pomp of the glamorous dances once again saw masquerade ball parties grace some of the finest halls in the world. 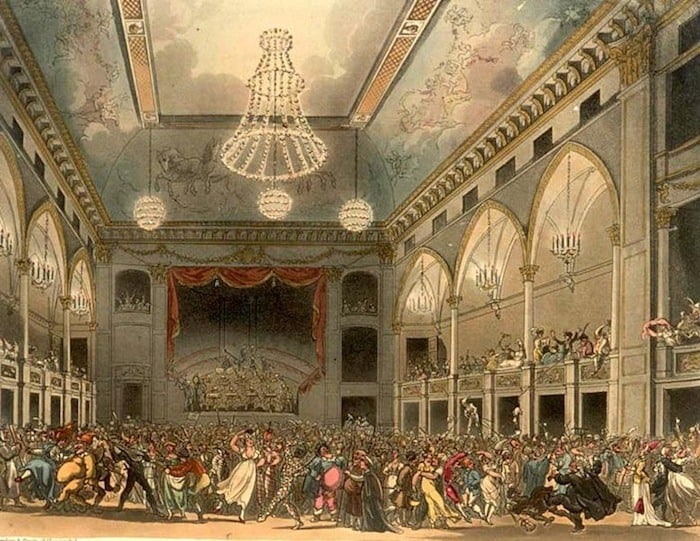 While most of Europe waltzed their evenings away in bliss, some of the masked nights of mystery took on a much more sinister edge throughout the 18th century and the glamorous balls transformed into gruesome affairs.

Gustav III, Sweden’s King from 1771, was an outspoken opponent of his parliament’s reforms and after seizing power in a coup d’état, he set about restoring royal autocracy. 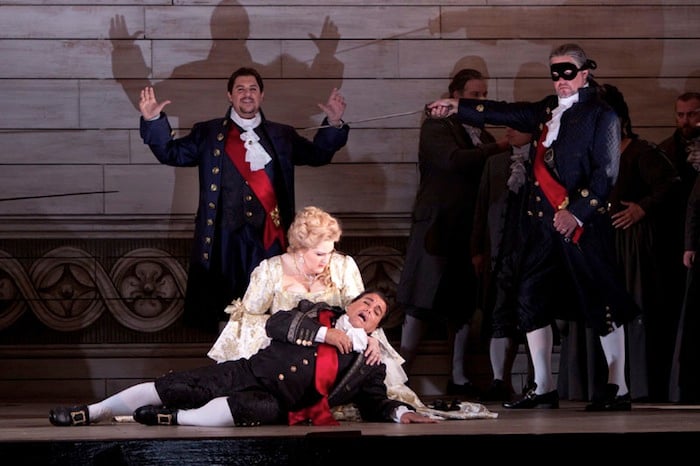 However, his methods gained him many powerful enemies and he danced his last dance at one of his own masquerade balls. A disgruntled nobleman used the masks to fatal effect after he snuck into the ball and do-si-doed close enough to assassinate the King. From this point, the simple masquerade ball was associated with an ultimate night of risk, inspiring operas and plays alike.

Unfortunately, in today’s modern age, the masquerade ball has slipped into something of a novelty.

While you can still find masks lining the canals of Venice during the carnival and the occasional grand ball in the dance halls of France, the fall of the aristocracy hit the masquerade hard and nightclubs gradually took the prized place of the costumed balls. But who knows; maybe one day the masquerade ball will return and we’ll all be waiting to waltz again, mask in hand.

If you enjoyed learning about the history of masquerade ball parties, check out our other posts on interesting history facts and the fascinating history of footwear.