History’s Most Powerful Speeches Given By Women

The anachronistic adage goes that women should be seen and not heard — these women didn't buy it.

If you Google history’s most powerful speeches, you’ll see a lot of glaringly testosterone-heavy lists.

In certain respects, this makes sense. After all, for most of modern history, women have been encouraged to be seen and not heard. But when they did start to speak up, it became clear that women’s words can shake the world. Here are nine poignant times when they have: 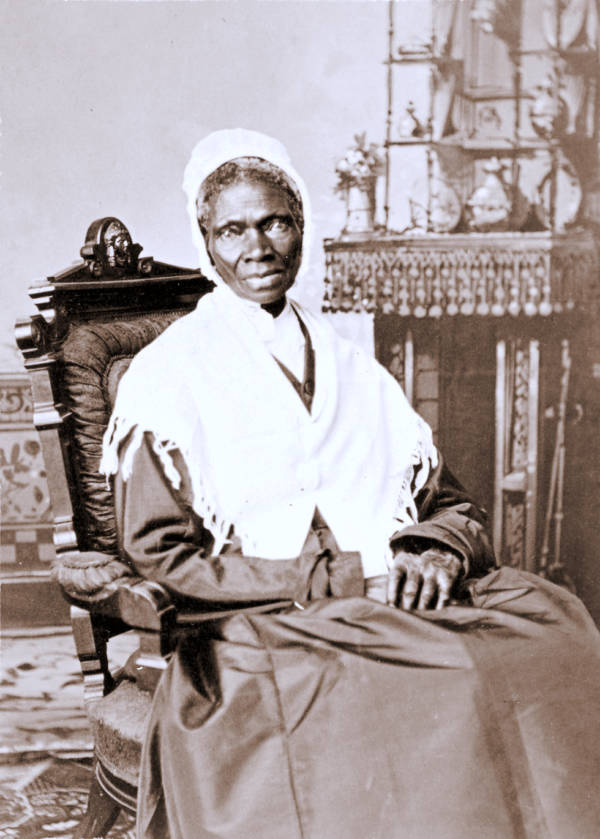 Sojourner Truth, an escaped slave, feminist activist and abolitionist, delivered this iconic speech at the Women’s Rights Convention in Akron, Ohio in 1851.

Her words came in response to male ministers who had protested the convention, arguing that women were weaker and intellectually inferior to men. The men also said that Jesus had been a man and that Eve, the original woman, had sinned — citing these as Christian cases for male dominance.

Truth, a devoted Christian, used her own interpretation of the Bible to put the men in their place and become an inspiration to women for centuries to come.

“If the first woman God ever made was strong enough to turn the world upside down all alone, these women together ought to be able to turn it back, and get it right side up again! And now they is asking to do it, the men better let them.”

Malala Yousafzai, Address on Education to the United Nations, 2013 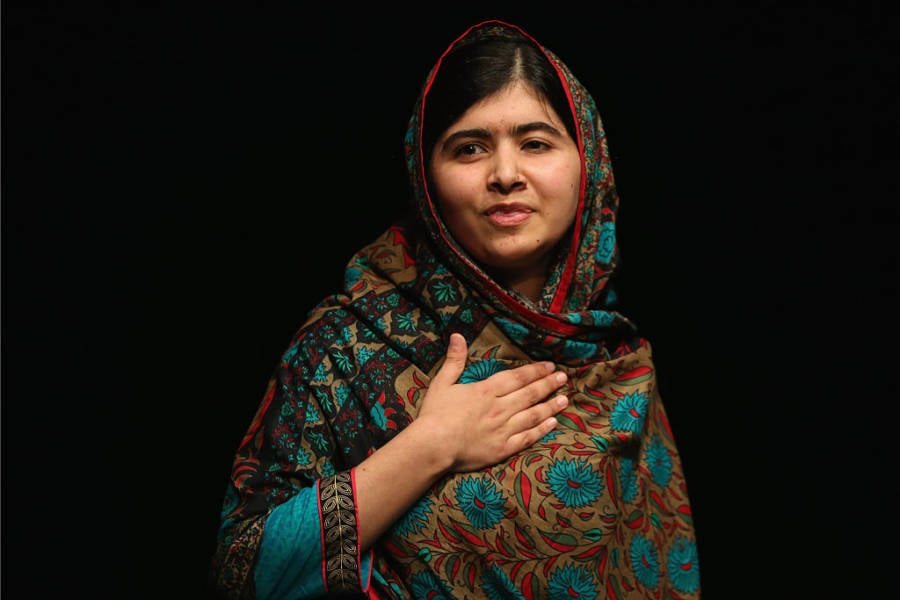 Malala Yousafzai was 11 when she began her blog for the BBC, describing life under Taliban rule. At age 15, she was shot in the head by a Taliban gunman. Upon recovery, she continued to advocate for women’s rights and equal access to education. When she was 17, she became the youngest person to ever be awarded the Nobel Peace Prize.

Yousafzai delivered this speech to the United Nations on July 12, 2013 — her 16th birthday.

“They think that God is a tiny, little conservative being who would point guns at people’s heads just for going to school. These terrorists are misusing the name of Islam for their own personal benefit. Pakistan is a peace loving, democratic country. Pashtuns want education for their daughters and sons. Islam is a religion of peace, humanity and brotherhood. It is the duty and responsibility to get education for each child, that is what it says.”