History’s Most Powerful Speeches Given By Women 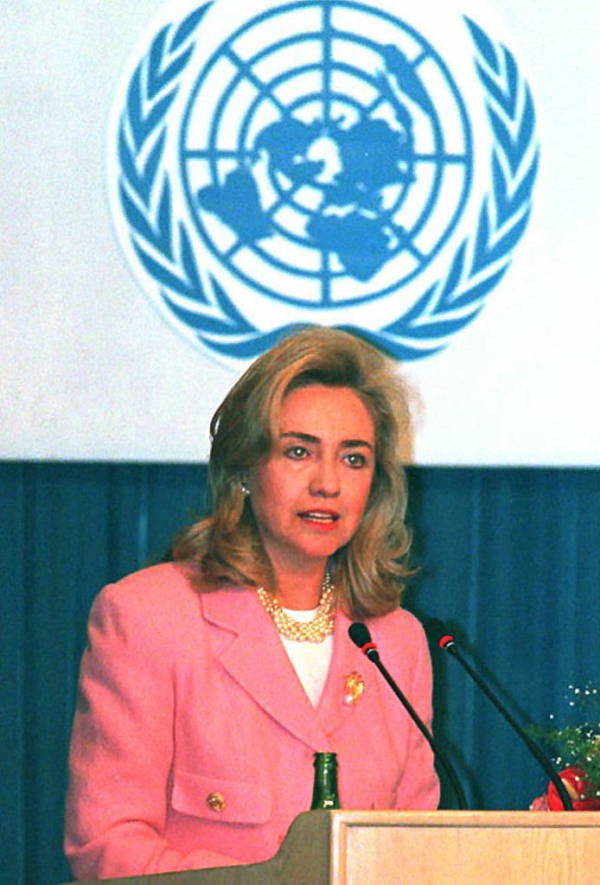 Before Hillary Clinton became a nearly omnipresent political force, she gave a speech in Beijing on September 5, 1995.

It was the United Nations Fourth World Congress on Women and the speech’s message resonated around the world — remaining a staple of Democratic policy to this day: “Women’s rights are human rights.”

Regardless of your opinions of Clinton’s politics, this speech marked an undeniable turning point for how women’s rights are discussed on the international political stage.

“As long as discrimination and inequities remain so commonplace everywhere in the world, as long as girls and women are valued less, fed less, fed last, overworked, underpaid, not schooled, subjected to violence in and outside their homes — the potential of the human family to create a peaceful, prosperous world will not be realized.” 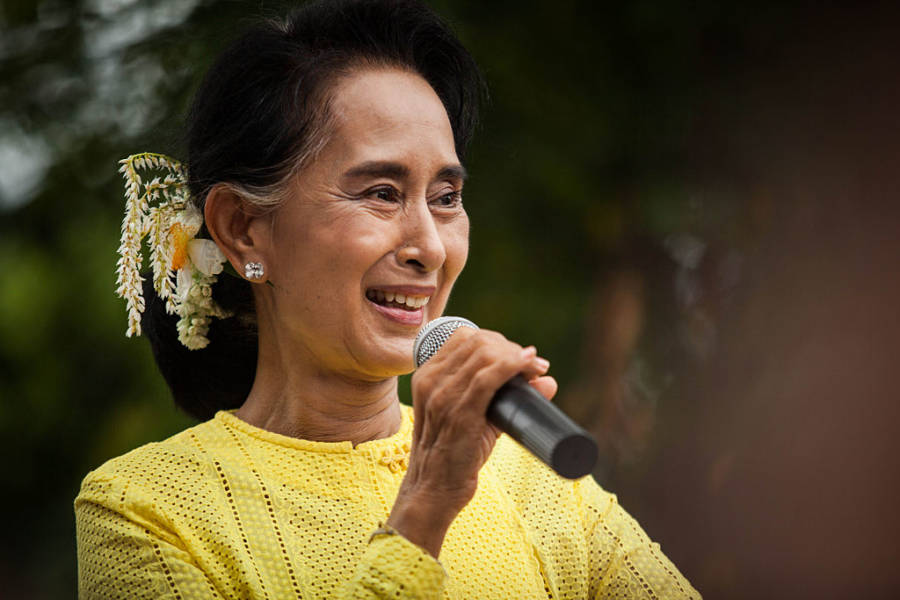 Aung San Suu Kyi, leader of Myanmar’s National League for Democracy Party, spent a good deal of her adult life fighting for democracy in her home country, becoming an international symbol for nonviolent resistance to oppression.

In that pursuit, she organized peaceful protests and rallies inspired by those of the American Civil Rights Movement and Gandhi. She was placed under house arrest in 1988 and remained imprisoned on and off for 15 years, still leading her party from home.

Today, she is the country’s state counsellor and is considered the nation’s leader though she is unable to actually serve as president.

In 1991, she was awarded the Nobel Peace Prize. Due to her house arrest, she couldn’t give her acceptance speech until 2012.

“Of the sweets of adversity, and let me say that these are not numerous, I have found the sweetest, the most precious of all, is the lesson I learnt on the value of kindness. Every kindness I received, small or big, convinced me that there could never be enough of it in our world. To be kind is to respond with sensitivity and human warmth to the hopes and needs of others. Even the briefest touch of kindness can lighten a heavy heart. Kindness can change the lives of people.”