99 percent of the world’s supply of opioids are consumed in America. 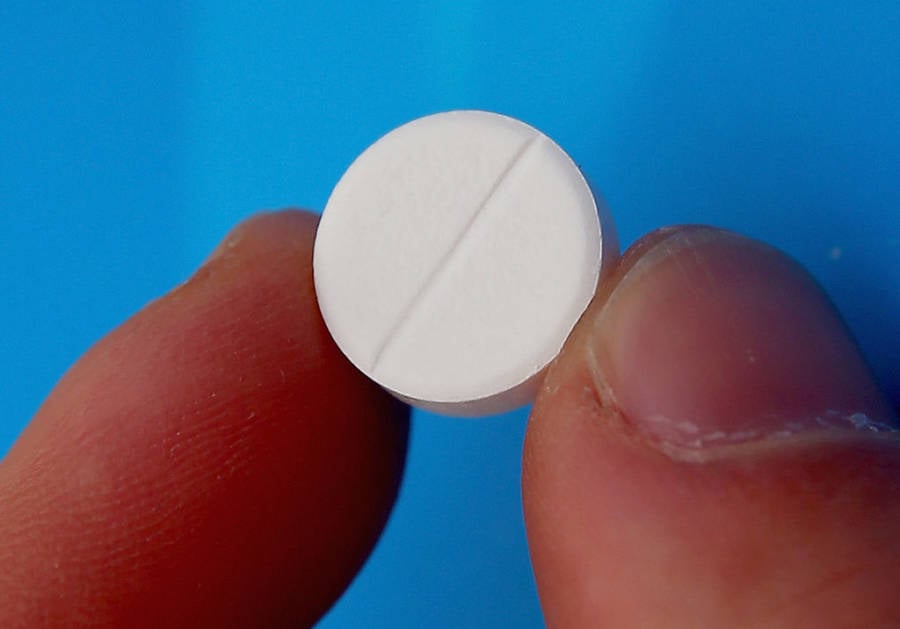 As the opioid crisis becomes increasingly apparent across the country, researchers are continuing efforts to understand its roots and effects. Several new studies out this month suggest that even when used for medical purposes, the drug’s negative consequences are more widespread and harmful than most Americans realize.

It’s true that the use of opioids to manage pain has declined in recent years as legislators work to address mounting addiction with stricter prescription guidelines. Even so, Americans consume a disproportionately high proportion of the drug compared to every other country in the world — using 80% of the entire world’s prescription opioid supply. 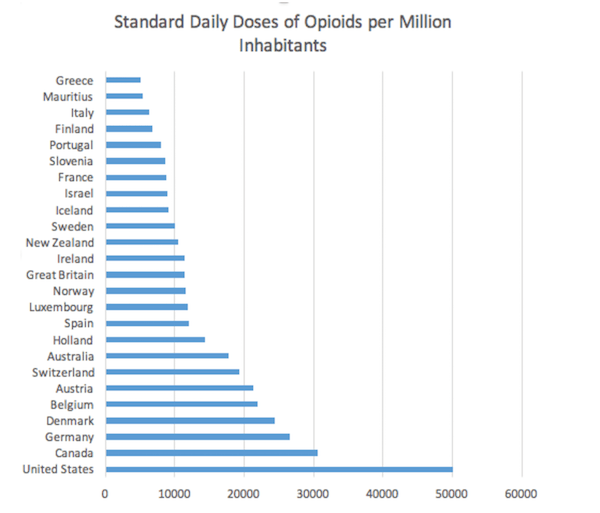 This striking difference is, in part, due to the widespread use of hydrocodone — of which 99 percent of the world’s supply is consumed in America.

The result is detrimental to American workplaces and families. Here are some of the newest facts you need to know:

1. Over 70 percent of American workplaces are experiencing negative effects of the opioid crisis, according to a recent report from the National Safety Council.

Almost 40 percent of employers reported that members of their staff are missing due to pill abuse or are using the pills inappropriately while on the job.

2. Half of fatal drug overdoses in the United States involve legally prescribed opioids.

3. 57 percent of the U.S. population has received an opioid prescription from their doctor at some point in their lives.

4. Around 25% of people who are given a 12-day prescription for opioids will still be taking the drugs one year later, according to a new study from the Centers for Disease Control and Prevention.

Almost half of those people who take opioids for one month will be addicted one year later, fueling the opioid crisis.

A quarter of those same patients would still be taking the drugs three years later.

Each time a prescription was refilled, the odds of the patient becoming dependent on the drugs roughly doubled.

“It’s unlikely when physicians are writing a second refill that they’re thinking, ‘Wow, I just doubled the chance of this patient being on opioids one year later,” pharmaceutical professor Bradly Martin told Buzzfeed. “But they should.”

5. Most American teenagers who are addicted to opioids were first prescribed the pills by their doctor.

Doctors are being encouraged to give the lowest possible dose of opioids to teen patients and then supplement the medication with other, less addictive, forms of pain relief.

6. New research is being conducted to determine whether medical marijuana can be used to treat opioid addiction by alleviating withdrawal symptoms.

7. Most of this research to understand the epidemic is conducted with government funding that is about to undergo severe cutbacks by the Trump administration.

The president’s proposed budget would cut 20% of the National Institutes of Health budget — about $5.8 billion — that helps address the opioid crisis.

“The proposed reductions to HHS may have serious negative impacts on both federal and state responses to public health needs and that leaves many of us extremely concerned,” Michael Fraser, the executive director of the Association of State and Territorial Health Officials told NPR.

Though the budget was initially praised for allocating $500 million toward specifically combating the opioid epidemic, it was later revealed that that funding was actually leftover from the Obama administration.

“A source with the Office of Budget and Management said that the money, intended to boost treatment options for addicts, is the extra funding from the 21st Century Cures Act, which was passed by his predecessor former President Barack Obama,” the conservative-leaning Washington Examiner reported.

After learning these facts about the U.S. opioid crisis, learn how the epidemic got its start with a brief history of heroin in the United States. Then, take a look at these seven dangerous medications the FDA never should have approved.