These seven shocking FDA mistakes include dangerous prescription drugs that cost thousands upon thousands of lives. 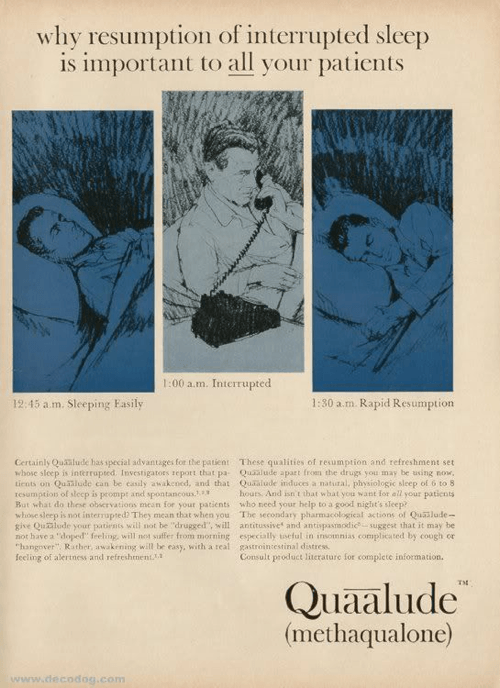 It is the job of our good friends at the US Food and Drug Administration to give the OK — or not — on what we put into our bodies. Unfortunately, their decision-making process has proven to be not as much of an exact science it should be.

In fact, the FDA has made some pretty huge blunders that have ended in irreparable damage and even death. Here are just a few disastrous FDA mistakes that unleashed harmful drugs into the market. 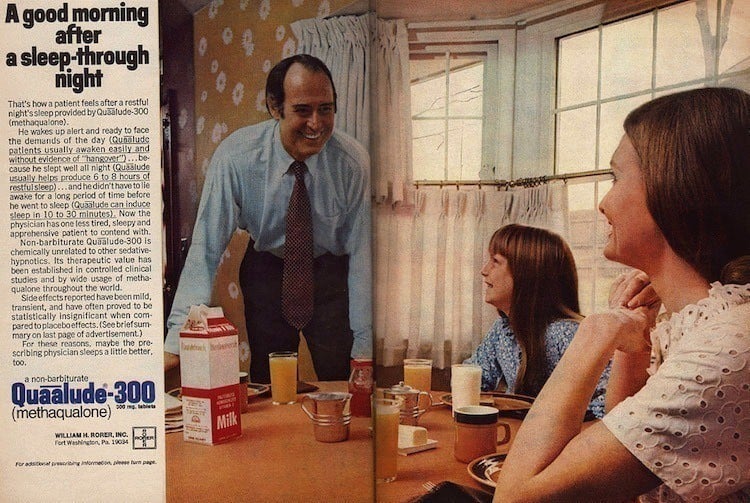 Quaaludes were a sedative and hypnotic used as a sleeping aid between 1962 and 1985. They were, in a word (and in every sense of that word), volatile. Many of the helpless insomniacs and anxiety sufferers who took the drug to get a little shuteye ended up becoming manic, seizing, convulsing, vomiting, and sometimes even dying.

Or, they ended up addicted. Quaaludes are now considered a Schedule 1 drug (like heroin and LSD), but even before being approved by the FDA, research pointed to possible issues of dependence and abuse. By the 1970s, Quaaludes had become a wildly popular street drug. In 1982 alone, there were 2,764 reported emergency room visits as a result of Quaalude use.

This is actually a fairly typical story when it comes to opioids (downers that have morphine-like effects). In fact, morphine and heroin themselves were once both pain-reducing wonder drugs, widely accepted by the medical community and the public at large. Heroin was once even marketed as, “the safe, non-addictive” substitute for morphine in the late 1800s. 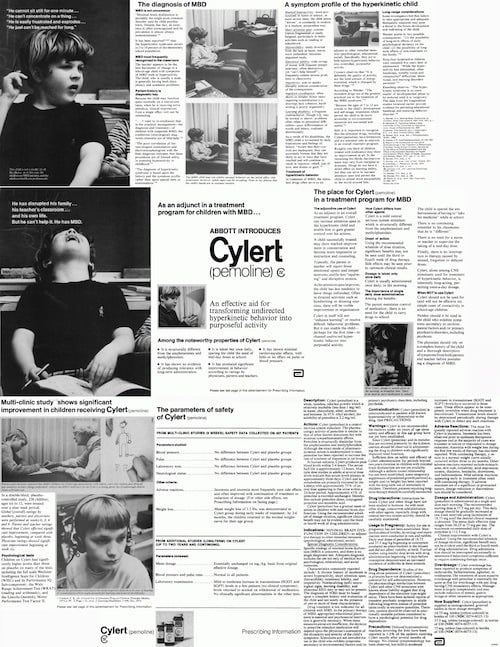 Cylert, first released in 1975, was intended to treat ADHD/ADD by stimulating the central nervous system. Geared towards children, it boasted its safety by proclaiming its minimal cardiovascular effects. And, indeed, there were no heart problems — just liver toxicity.

There were 13 cases of acute liver failure reported to the FDA, 11 of which resulted in death or liver transplant. While this number may seem relatively low, the reported figure is based on the ability to positively recognize the connection between the drug and the health problem. For any number of reasons, it can be difficult to directly make the connection.

As a result, reported incidents of harmful side effects are often just a fraction of the actual number of incidents. As the warning label on the box (not added until 1999) stated, estimates of liver failure “may be conservative because of under reporting and because the long latency between initiation of CYLERT treatment and the occurrence of hepatic failure may limit recognition of the association. If only a portion of actual cases were recognized and reported, the risk could be substantially higher.”

According to the nonprofit group Public Citizen (who petitioned for the removal of Cylert from the market in 2005), alongside the reported cases of liver failure, there were 193 “adverse drug reactions involving the liver in patients younger that 20 years old” between 1975 and 1996.

Nonetheless, Cylert stayed on the market until 2010. Even then, the spokeswoman for its creator, Abbott Laboratories, stated the drug was being discontinued due to falling sales, rather than safety concerns. However, in the FDA’s own reference archives, it says, “the reporting rate for liver failure with pemoline is 10 to 25 times greater than the background rate of liver failure in the general population.”