Born March 30th, 1853, Vincent van Gogh would go on to become one of the most legendary figures in all of art history. But there are still many things most people don't know about the troubled painter. 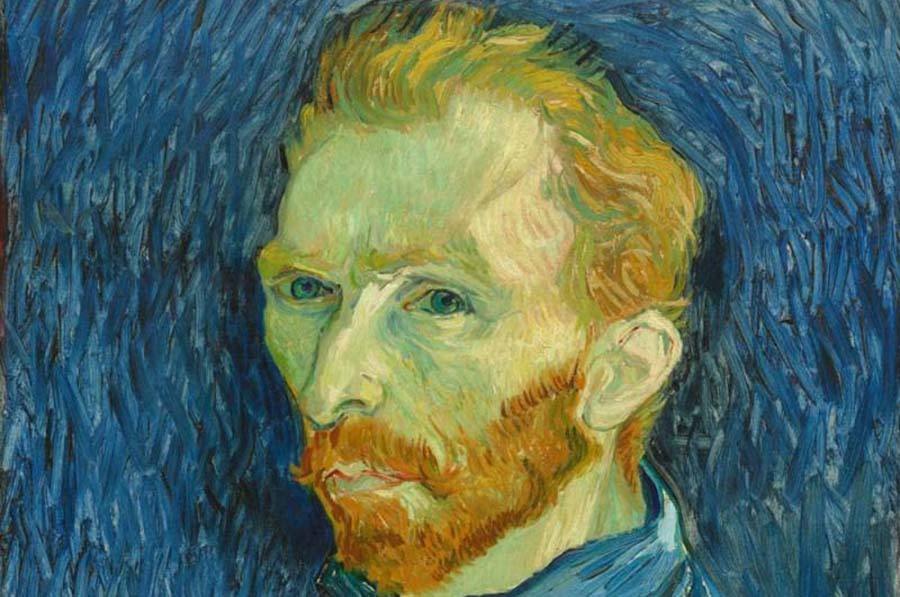 One of the most influential artists of the 20th century, Vincent Van Gogh sadly did not live long enough to see the extent of his legacy. Only 37 years old when he died, the Impressionist painter lived a brief life, marred by madness — and one which we know a lot about, thanks to the frequency with which he penned letters to his family and few friends.

That said, there are still some interesting facets of van Gogh’s life that are not such common knowledge…

1. There were four Vincent van Goghs.

Vincent van Gogh the artist was named after his older stillborn brother Vincent, who was in turn named after their grandfather. Another of van Gogh’s brothers, Theo, fathered a son – whom he named Vincent Willem van Gogh. 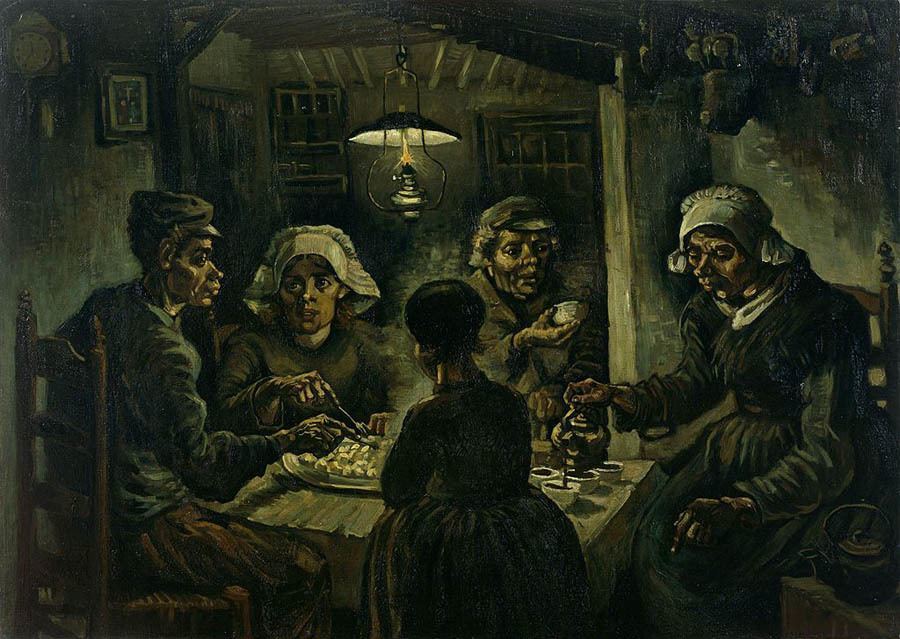 Many modern-day psychiatrists have attempted to diagnose van Gogh’s illness from the symptoms he appeared to have exhibited over his life, including hallucinations, depression, and seizures. The probable diagnoses include schizophrenia, syphilis, manic depression, hypergraphia, Geschwind’s syndrome, and temporal lobe epilepsy.

If family anecdotes are to be relied upon, one could also make a case that he fell somewhere along the autism spectrum. Describing Van Gogh as a child, his sister Elizabeth said he was “intensely serious and uncommunicative, and walked around clumsily and in a daze, with his head hung low.

Not only were his little sisters and brothers like strangers to him, but he was a stranger to himself.” Biographer Charles Moffatt noted that he had an “inability to read the intent and emotions of others.”

3. He didn’t start drawing or painting until age 27. 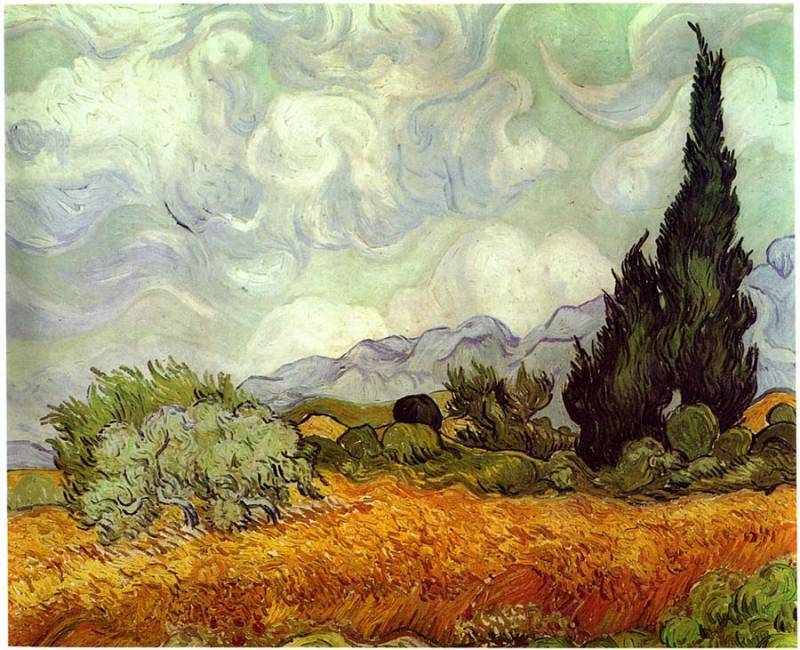 After being thrown out of his family home following a string of failed career attempts (art dealer, teacher, bookstore clerk, pastor), van Gogh began drawing. A year later, he acquired painting supplies thanks to his brother Theo, who was willing to monetarily support Vincent during this time.

As it happened, Theo would ultimately be responsible for van Gogh’s financial survival for the remaining decade of the troubled artist’s life.