4. He loved, and lived with, a prostitute. 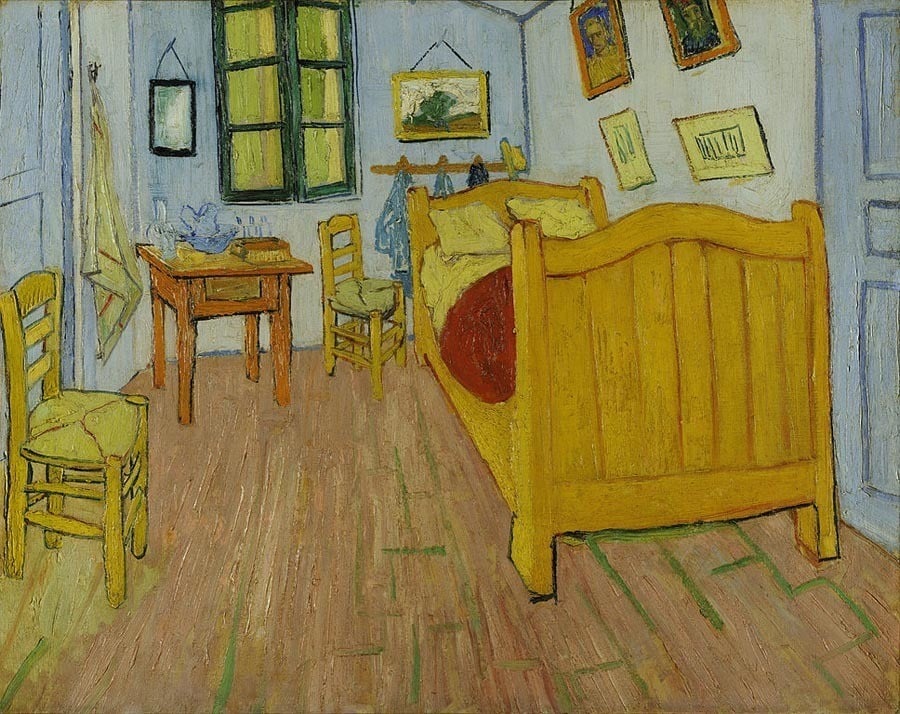 Van Gogh had a few crushes, including both his widowed cousin and a disinterested upper class woman named Eugenia. Once he left his family home in Holland and moved to The Hague, however, he mainly commiserated with prostitutes. Van Gogh had a favorite named Sien, whom he lived with and took care of — he even helped raise her baby for a time.

Van Gogh sketched many portraits of Sien and cared for her a great deal, but she drove a wedge between the artist and his family. At his brother Theo’s urging, van Gogh left her and moved to Drenthe, another province in the Netherlands. Although he had some other unsuccessful relationships, he died alone.

5. The colors we see in his paintings are not as he intended.

Art lovers revel in the rich hues present in van Gogh’s work, but the colors we see are not, in fact, what the artist meant for us to see — specifically the yellow tones. Like many artists of the time, van Gogh used an unstable pigment called chrome yellow that was prone to fading or browning over time. The chemical change is irreversible, so we can only imagine the luminosity the paintings once held.

As for van Gogh’s common usage of the color yellow, biographer Charles Moffatt believes it reflects points of time when van Gogh was on a bi-polar upswing.

6. He was the king of post-impressionistic selfies. 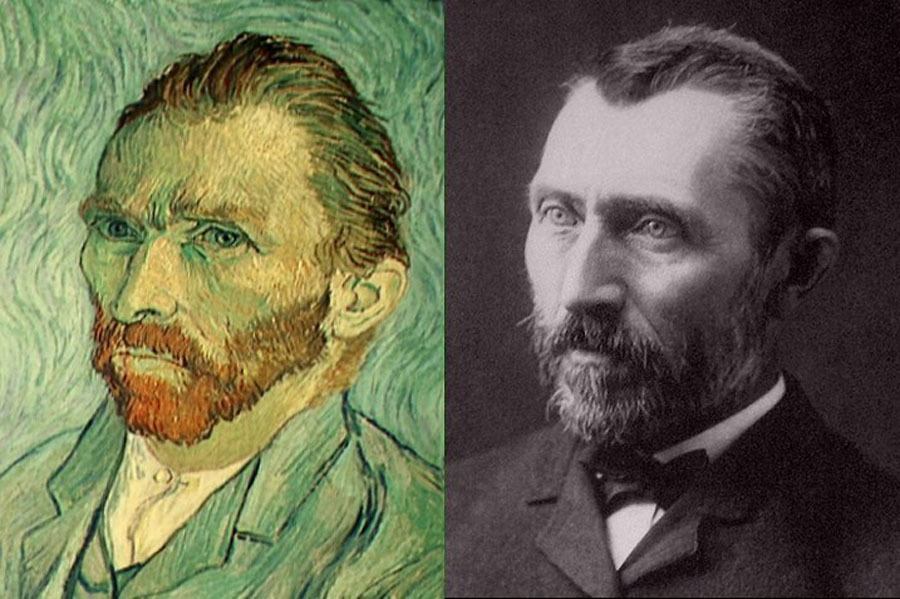 In a period of three years, van Gogh produced over 43 self-portraits. While tempting to consider this an exercise in vanity, it’s more likely that this was a result of poverty, in both an emotional and financial sense. The artist didn’t have the funds to pay for professional models, and given the overall lack of human interaction in his life, finding friends to pose for him would have been just as difficult.

7. His relationship with painter Paul Gauguin was likely homosexual. 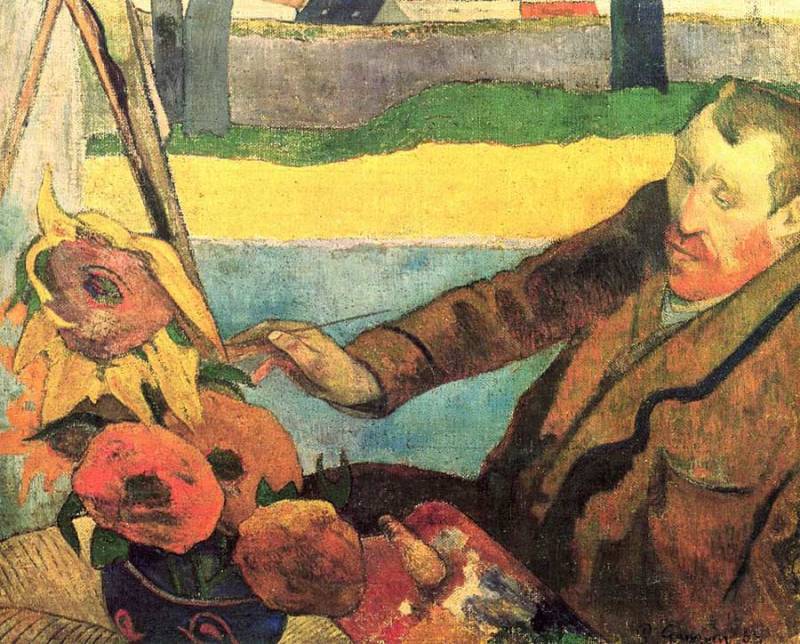 The two lived as roommates for a time in the South of France. An article in Harvard Magazine states that “[van Gogh’s] medical biographers agree that his adulthood included periods of hypersexuality, hyposexuality, bisexuality, and homosexuality,” and that “his stormy homosexual affair with the painter Paul Gauguin included endless, often argumentative discussions.”

Van Gogh described their bond as “electric,” and although it may have had its high points, it also saw its fair share of tumult which did not shy away from violence.