The famed ear-slicing incident is often told this way: van Gogh and Gauguin had a quarrel that escalated to the point that van Gogh threatened Gauguin with a razor. Possibly acting out in a manic fit (as van Gogh was oft known to do), instead of harming Gauguin, van Gogh sliced off part of his own ear – later giving it to a prostitute.

However, a couple of German scholars have written a book promoting the theory that Gauguin, who fenced, severed part of van Gogh’s ear during the argument with his fencing saber. As this theory goes, van Gogh didn’t want to risk Gauguin going to jail, so he said he cut the ear off himself.

Adding substance to this theory, in a subsequent letter to Theo, van Gogh wrote that “Luckily Gauguin…is not yet armed with machine guns and other dangerous war weapons.” He later said he had no recollection of the night in question.

9. He created some of his most iconic work while locked in an asylum. 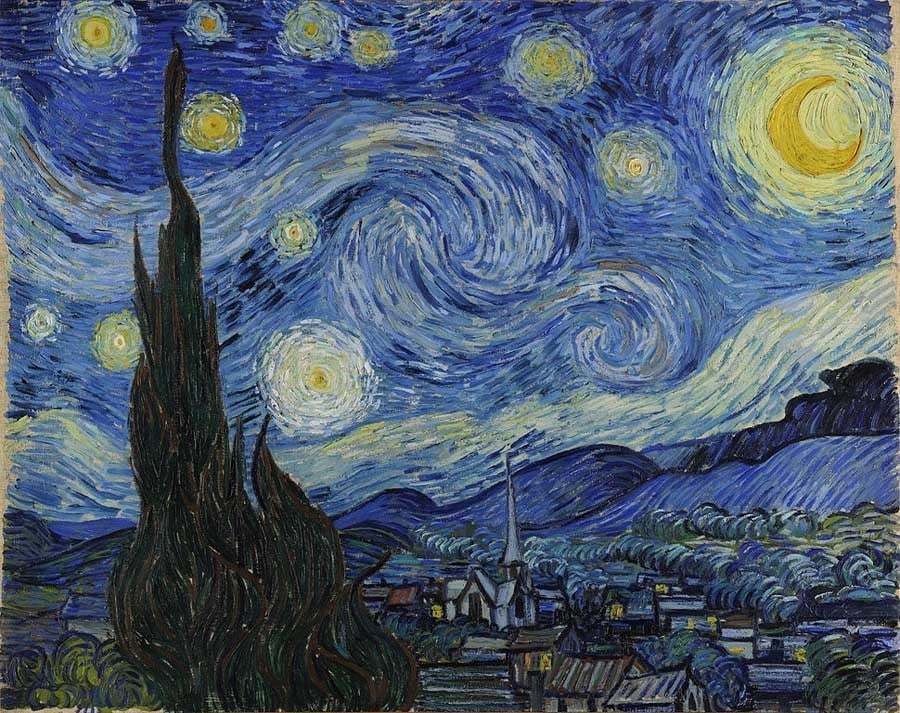 Van Gogh had a mental breakdown in the winter of 1888, and checked himself into an asylum – the Saint-Paul-de-Mausole near Saint-Rémy-de-Provence. He painted his most famous work, Starry Night, while there. While the painting is perhaps the one most commonly associated with his name, van Gogh was not pleased with it.

In fact, he considered it to be a complete failure (among the other works he painted at the asylum), saying that neither “Starry Night” nor the other paintings made while there meant anything to him.

10. His death may have been homicide, not suicide.

Press coverage of Van Gogh’s death, which said that he shot himself. Image Source: Wikimedia Commons

Though the man was deeply troubled and often depressed, there is some doubt that van Gogh’s death was caused by self-inflicted wounds. It is purported that van Gogh shot himself in the stomach while painting in a field, then walked back to the inn where he was staying (which was a mile away) to die.

However, co-authors of van Gogh’s biography theorize that he was accidentally shot by a young teen who used to mock him. Feeling that the boy had done him a favor, the authors suggest that van Gogh never attempted to seek help for the wound.

Evidence to support this idea includes the absence of any gun or painting supplies in the field where the shooting supposedly took place, and a man reporting hearing a gunshot closer to the inn where van Gogh was that day, rather than the field.

11. Van Gogh’s sister-in-law made him famous. 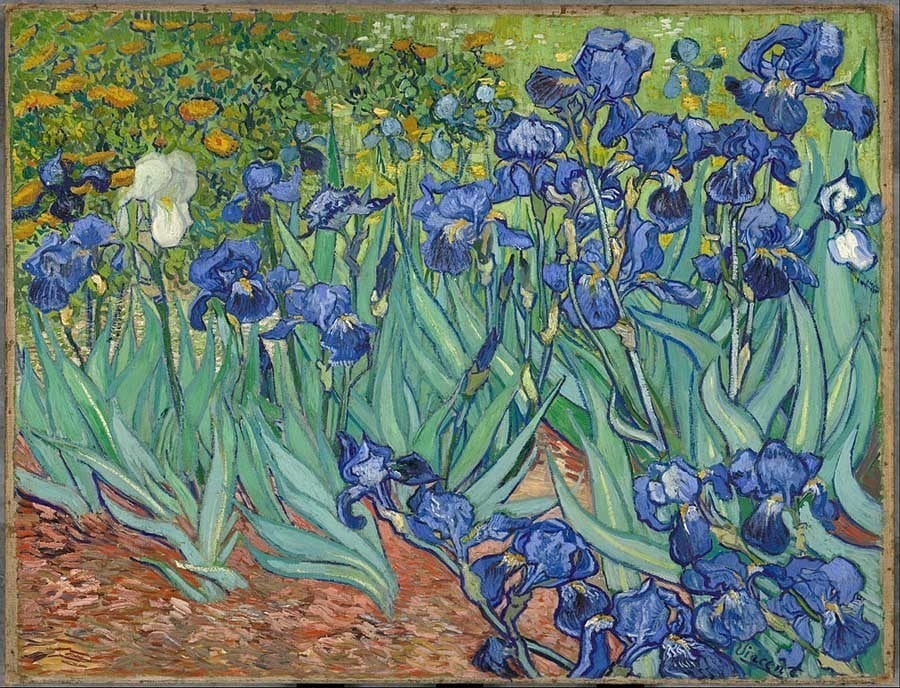 Without the insistence of Theo’s wife Johanna, van Gogh’s name would have likely faded into oblivion. Upon inheriting hundreds of paintings after both Vincent and Theo’s deaths, she made it her mission to promote van Gogh’s work, and loaned pieces to various exhibitions. She also had all of van Gogh’s letters published in an effort to have his life story heard.

After Johanna died, her only child with Theo (who you’ll remember was also named Vincent) founded the Van Gogh Museum in Amsterdam in 1973. All the paintings, which now officially belonged to him, were eventually moved to this location.

If you enjoyed this, don’t forget to check out the ways his legacy lives on, and learn a little bit about the surrealist movement that borrowed elements from van Gogh’s career.