Alexander and his army first marched through the city in 331 BC while chasing Darius III, the king of Persia, back to Iran. 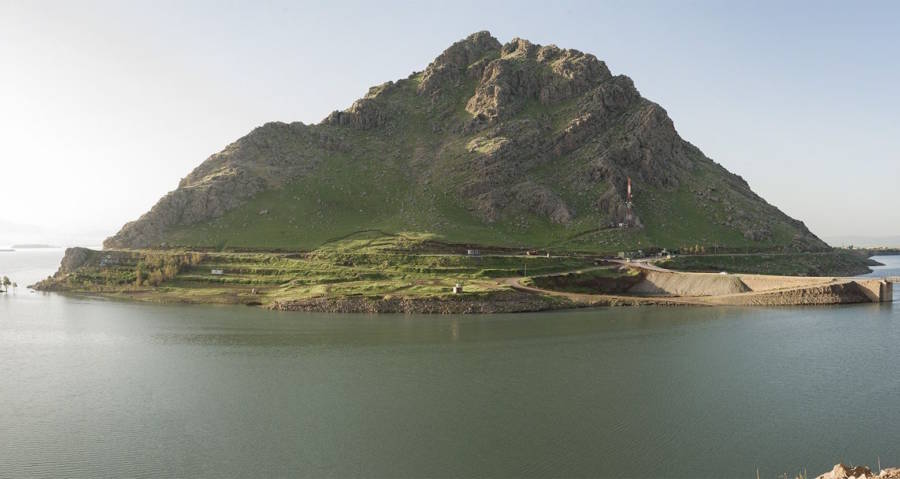 When Iraqi archeologists were examining spy plane photographs of the country’s landscape, they were shocked to find evidence of an ancient city.

The photos they analyzed were ones taken of Iraq by United States spy satellites in the 1960s, during the cold war, and were only declassified in the 1990s.

The researchers were analyzing these photographs in order to get a greater understanding of the damage ISIS has wreaked on archeological sites in the intervening years since the photos were taken when they spotted what appeared to be ancient limestone blocks at a previously unknown site.

After these images were sent back to the British Museum for analysis, the ancient city was identified as Qalatga Darband. The team then sent a drone to the location they had discovered to conduct a more thorough survey of the location.

After determining that further buildings were buried at the site, the team began excavations.

They discovered that Qalatga Darband, at the western edge of the Zagros Mountains, on part of a historic route from ancient Mesopotamia to Iran.

Dr. John MacGinnis, the archaeologist leading the program, said, “It’s early days, but we think it would have been a bustling city on a road from Iraq to Iran. You can imagine people supplying wine to soldiers passing through.”

While the city was later founded by the Seleucid Empire that arose out of Alexander The Great’s Macedonian Empire, it was likely first noticed by the Macedonians when Alexander and his army marched past it in 331 BC while chasing Darius III, the king of Persia, back to Iran.

“A systematic collection of surface ceramics has been carried out, analysis of which has for the first time established that the site can be dated to the first and second centuries BC,” explained the British Museum, in a press release.

Archeological excavation of the Qalatga Darband site has discovered that the city had many Hellenistic influences from this Macedonian empire. They discovered statues of Greco-Roman gods located in the city, and what they believe may be the remains of a Hellenistic temple. 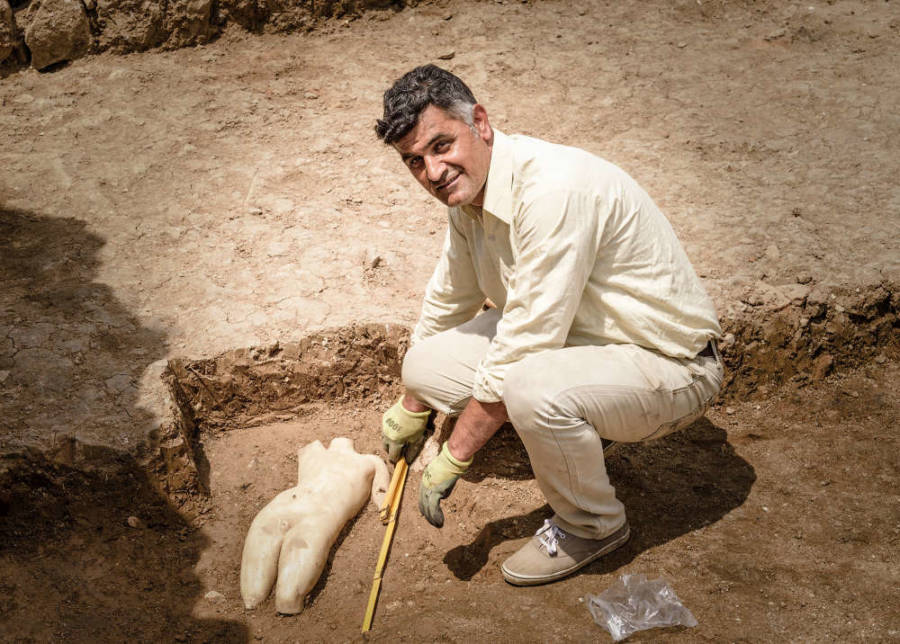 The British Museum said, “The discovery of a city established in the wake of the conquests of Alexander the Great is already yielding evidence for the fundamental changes wrought by the advent of Hellenism.”

Hopefully, these discoveries will shed greater light on the influence of the Macedonian Empire, and on the legacy of Alexander the Great.

Next, read about how a 15-year-old uncovered a lost Mayan city using Google Maps. Then, learn about the sunken Roman city discovered off the coast of Tunisia.