The Time A Jewish Man Met His Nazi Twin Brother

After their parents' relationship ended, the twins were separated and began two very contrasting lives. 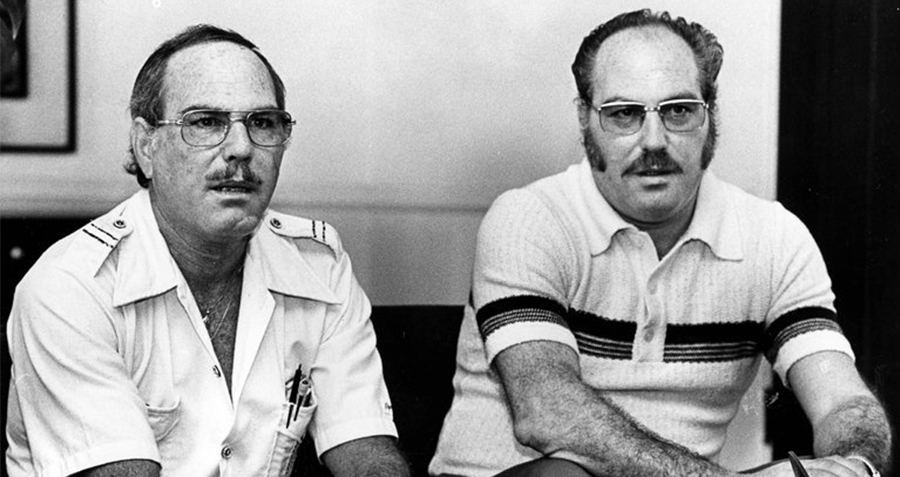 When Jack Yufe and Oskar Stohr met in 1954, they were 21 years old. They were meeting at a train station in West Germany, though neither of them was particularly looking forward to it.

At the station, Yufe noticed a man approaching him, one who was familiar to him despite never having met.

“What a nerve,” Yufe recalled years later. “Someone is wearing my face.”

Like Yufe, the man was wearing a white sports coat, with two buttons on the front. They were also wearing the same shirt and glasses.

The man approaching him was Yufe’s identical twin, separated from him at birth after their parent’s relationship dissolved. Stohr had been taken to Germany by their mother while Yufe remained in Trinidad with their father. 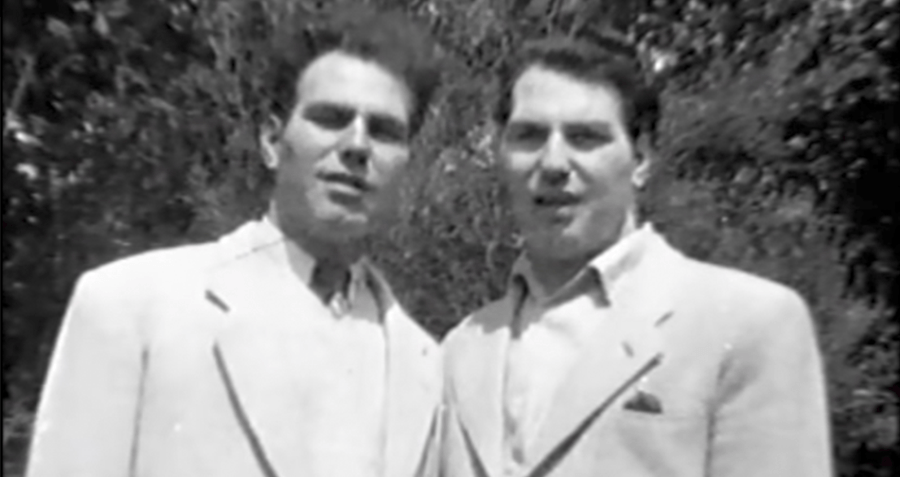 Yufe joined the Israeli Navy, worked on a kibbutz, and eventually moved with his father to San Diego to run a small store.

Stohr had a radically different upbringing. After moving to Germany with his mother, he was baptized as a Roman Catholic. After his grandmother decided it was safer for him, he joined the Hitler Youth, an organization for young people in the Nazi Party. Following the war, he moved to the Ruhr where he married and had two children.

They both knew they had a twin, but knew nothing about the other and spent 21 years apart before finally meeting. Yufe’s wife had encouraged the meeting, not realizing just how glaring the differences were between the two.

The reunion was awkward, to say the least.

Stohr spoke almost no English and Yufe used mostly Yiddish, but that wasn’t the worst part.

Upon arriving in Germany, Stohr told Yufe to remove his name tags from his luggage and to hide his Jewish identity for the duration of his stay. Yufe lasted a week in Germany before packing up and going home. 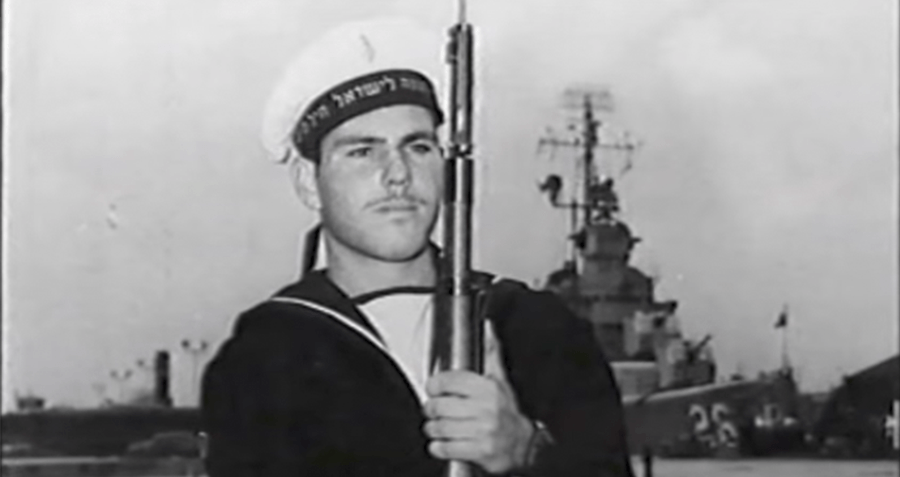 It would be another 25 years before the pair met again.

In 1979, Yufe’s wife, Ona, read a story in People magazine about the Minnesota Twin Family Study. She encouraged Yufe to apply, along with his brother. The families had stayed in touch only by holiday card, and Ona felt this was an opportunity to finally form a relationship.

To Yufe’s surprise, Stohr agreed and the pair decided to meet at the Minneapolis airport.

Once again, the two showed up wearing almost identical outfits. They both had receding hairlines. Even their facial hair was the same.

This time, however, they found each other’s company more enjoyable and took an interest in picking up on their similarities.

Through the twin study and through spending time together on vacations and dinner outings with their families, Oskar Stohr and Jack Yufe learned they had more in common than they ever imagined. 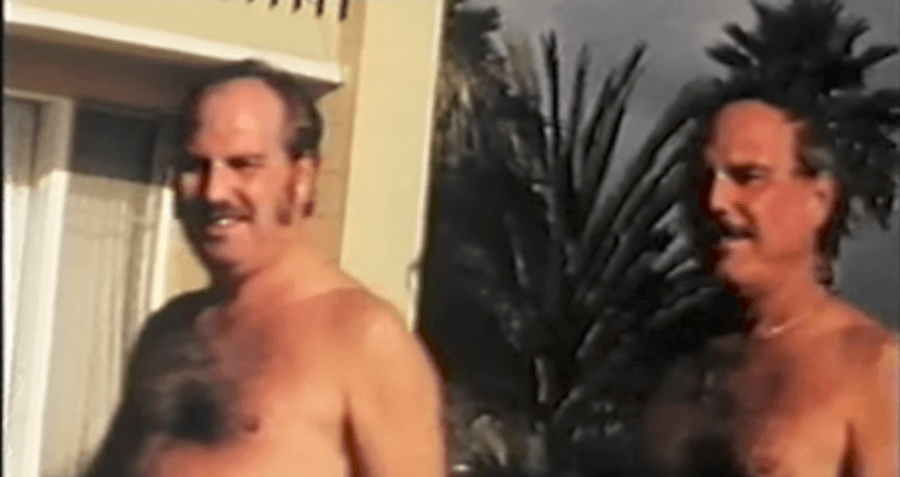 They both loved butter and spicy foods. They both read the endings of books before the beginnings. They both wrapped tape around pens to get a better grip. They both wore glasses and rubber bands around their wrists. And they both enjoyed playing practical jokes on friends.

Of all the twins who participated in the Minnesota study, Yufe and Stohr had the most contrasting backgrounds.

Soon, their families noticed, they began to form a bond that was close to something brotherly. At least, they said, the hate seemed to subside.

However, their upbringings never stopped being a problem. Over time they just learned to avoid topics like religion and the war.

The only time they discussed it with each other was when they Yufe mentioned a nightmare he had had as a child, where he killed a man who looked like himself during a war. Stohr said that he had the same dream.

Eventually, Yufe said he learned not to blame his brother for the circumstances that landed them with very different experiences.

“Children have no say in what they are taught,” he told the doctors. “If we had been switched, I would have taken Oskar’s place for sure.”