Police arrived after receiving calls from neighbors, saying they had heard screams and seen smoke coming from under the woman’s garage door. 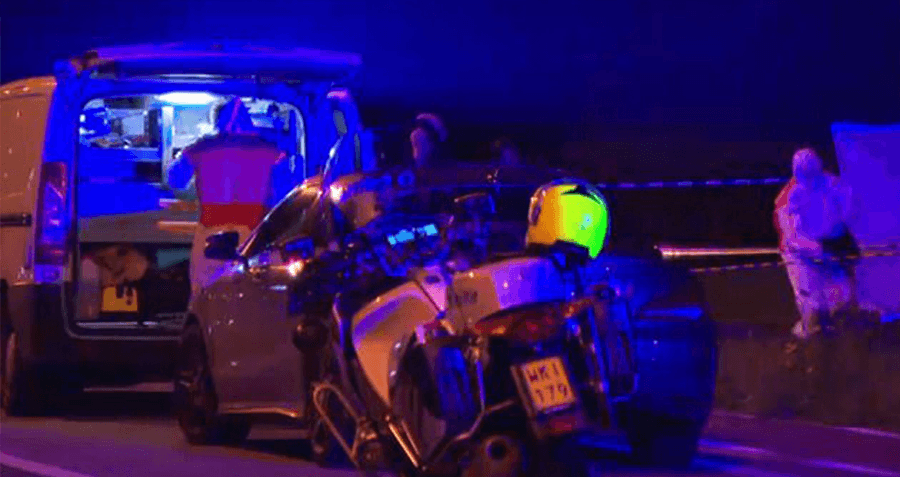 Daily MailPolice arrive on the scene outside the mother’s home.

A 27-year-old mother from Brussels, Belgium has been arrested after police discovered her cooking her daughter over a charcoal grill in her garage.

Authorities say they received calls from neighbors on Sunday evening, saying they had heard screams and seen smoke coming from under the woman’s garage door.

When police arrived, they found the woman cooking her daughter on a charcoal grill inside the garage. Her body had been almost entirely burnt. Authorities are unclear on whether the girl had been killed prior to the burning, or if the burning was the cause of death.

When police arrived at the home, the mother allegedly told them: “We both had to burn. That was the only way we could go to heaven together.”

Neighbors told authorities that the woman had been depressed for some time following her divorce, and had since been living with her mother. An older woman was seen leaving the home earlier that day.

Due to the physical and mental state of the mother, she was not immediately interviewed by police. She was taken to a local hospital, after suffering severe carbon monoxide poisoning. After she was checked out by doctors, she was arrested on suspicion of murder.

Because of her alleged statement that she started the fire because only the soul of cremated bodies enter heaven, some police believe the woman may be mentally unstable.

Psychiatrist Hans Hellebuyck commented on her mental state when interviewed by the Daily Mail.

If the woman made such remarks and truly meant them, it is possible that she is mentally ill,” he said. “I am not saying it is like that, but it is something which has to be taken into account.”

An autopsy has been performed on the girl, though the results of the tests have not yet been made public.