These six legendary Soviet and Russian snipers not only aided the Soviet's army but also changed the way militaries utilized long distance attacks. 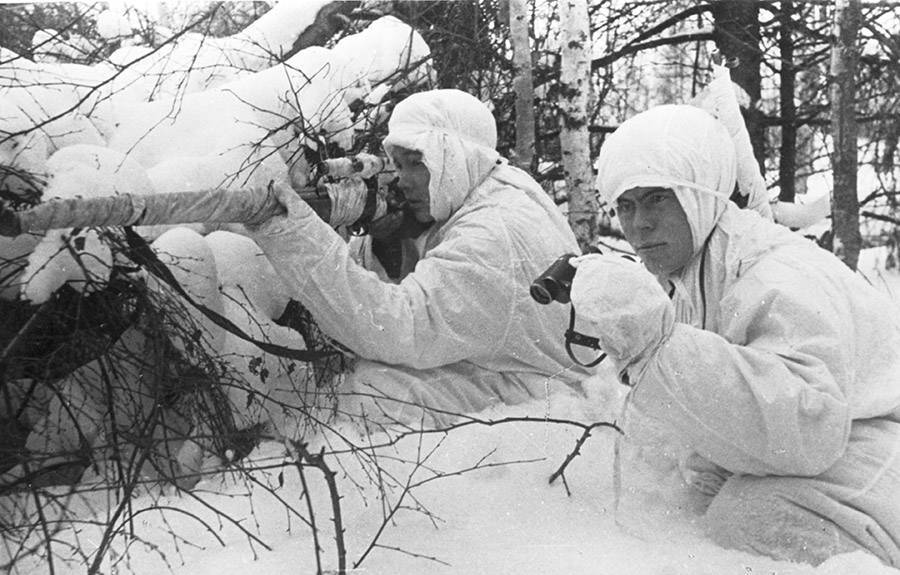 In the 1930s, when other countries were cutting sniper teams, the Soviet Union began training some of the most talented snipers of not only the World War II era, but of history.

These sharpshooters, able to the snuff out high-ranking, difficult-to-replace officers on the opposing side, were able to wreak havoc on their enemy’s chain of command and morale and quickly became some of the most important soldiers to fight in the war.

Here are the stories of six of the deadliest Soviet snipers of World War II: 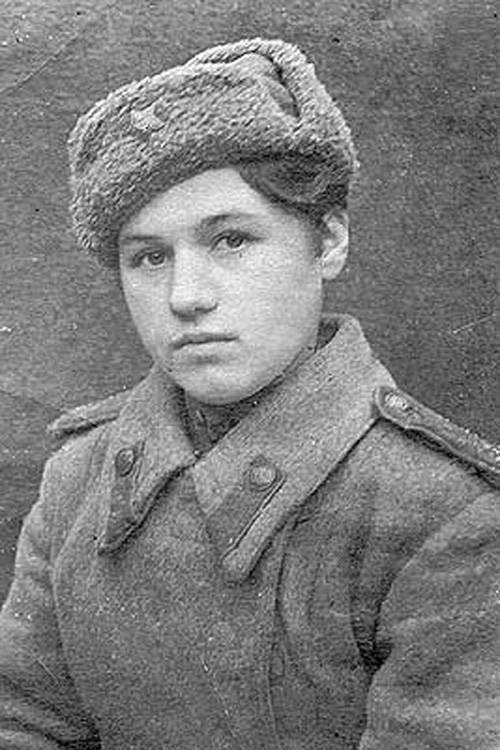 Unlike many militaries at the time, the Soviet Union made use of women as snipers. In 1943, there were more than 2,000 female Soviet snipers in the Red Army. Females made great long-range shooters because of their flexibility, cunning, and patience.

The youngest student at the Komsomol sniper school, 17-year-old Russian Klavdiya Kalugina wasn’t a great shot at first. She had keen eyesight, but her talent emerged as her squad leader gave her personal instruction.

Kalugina is credited with 257 German kills, but taking her first human life was not an easy task for the young sniper. Partnered with her best friend Marusia Chikhvintseva on the front line, they didn’t even take a single shot on their first night.

“We just couldn’t pull the trigger, it was hard … Cowards! Cowards! Why did we come to the front?” Kalugina told an interviewer. But the next day, she gathered her courage. “ … a German was clearing (a) machine gun emplacement. I fired. He fell, and was pulled back by his feet. It was my first German.”

Marusia did not fare as well. Kalugina’s partner was shot by a German sniper while on defensive watch. “Oh, how I cried!” Kalugina remembers. “I screamed so loud it could be heard all over the trenches, soldiers ran out: “Quiet, quiet, or they’ll open mortar fire!” But how could I be quiet? She was my best friend … I live for her now”.