The Astounding Story Of Alexey Maresyev, The Soviet Fighter Pilot That The Nazis Simply Couldn’t Kill

After being shot down and surviving 18 days in the wilderness, Alexey Petrovich Maresyev miraculously returned to the skies to take on the Nazis — despite losing both of his legs. 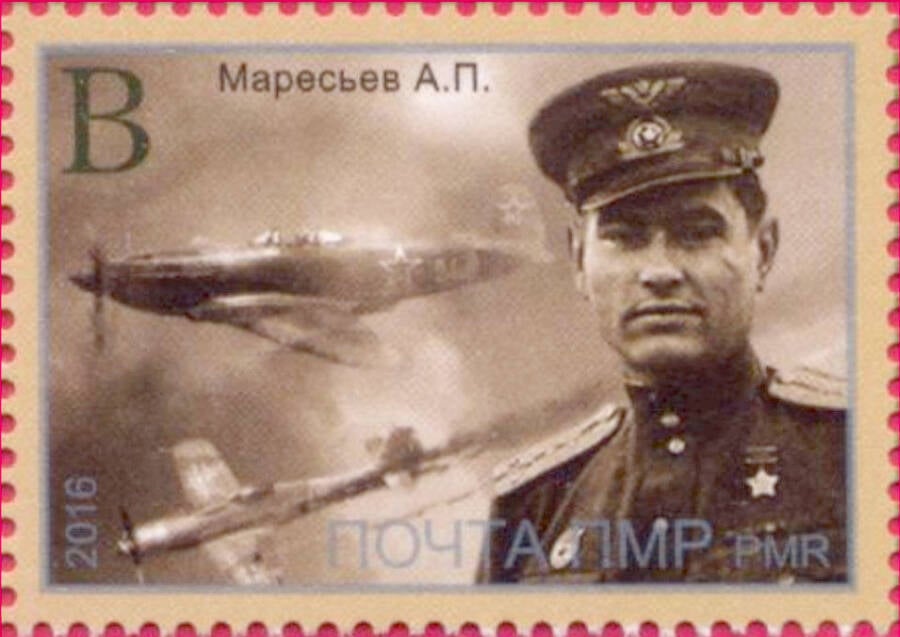 Fighter pilot Alexey Maresyev is one of the historical figures not well known outside Russia. However, his remarkable story deserves to be. A skilled pilot, Maresyev was shot down during aerial combat on behalf of the Allies in 1942. With both legs amputated, he still returned months later to fight the Nazis again.

Alex Maresyev was born in 1916, just before the Bolshevik Revolution in Russia. Growing up in Kamyshin, on the banks of the Volga River, Maresyev was considered the weakest of four siblings. He experienced constant pain in his joints and practically had to be carried to school. He apparently had several bouts of malaria and was close to death at one point.

His communist youth organization sent him to the Russian Far East to work on building a new city in 1932. Maresyev was reluctant to go, but soon persuaded to leave. His time there likely helped him survive his ordeal ten years later. He faced tough conditions in the Far East, learning to live in the cold and harsh climate.

Despite his health issues, Maresyev desperately wanted to be a pilot. The new environment improved his health and Maresyev learned to fly. He joined the Soviet air force. At first Maresyev worked as a technician. Then he graduated from the Military School of Aviation in 1940 and became a professional pilot. The Germans invaded the Soviet Union in June 1941 and Maresyev was sent to the front as a fighter pilot.

Shot Down During Combat 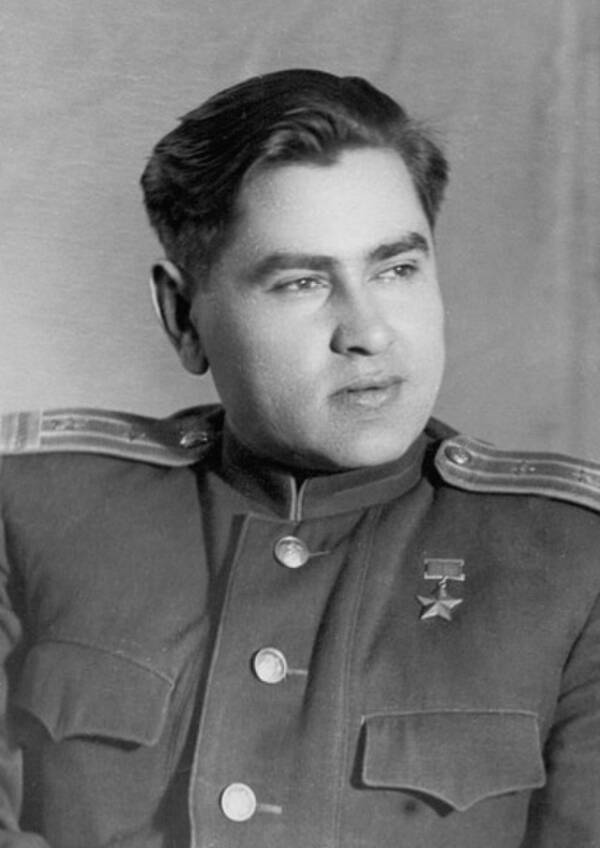 Creative CommonsMaresyev as a young man.

Maresyev first saw action in August 1941. The superior German-built aircraft were shooting down many Russian planes early in the conflict, resulting in heavy losses. Despite the overwhelming odds, Maresyev stayed in the air and actually shot down six German planes within six months.

His luck ended on April 5, 1942, when during heavy fighting, Maresyev’s plane got hit by the Luftwaffe and plunged into a forest behind German lines. His aircraft was in pieces, yet Maresyev remained alive but badly hurt. The crash damaged his legs. Maresyev tried to walk but was forced to crawl away before German ground forces found the wrecked plane.

Maresyev remarkably crawled for another 18 days to safety in Russian-controlled territory. He did this despite open wounds on his legs, little food, cold, and only a knife for protection. He ate bark and pinecones to live. The one advantage Maresyev had was abundant rivers with fresh water. There were also remnants of fresh snow all around him. The risk of capture by the Germans meant Maresyev had to stay away from nearby villages. He finally made it back and was immediately flown to a hospital in Moscow. 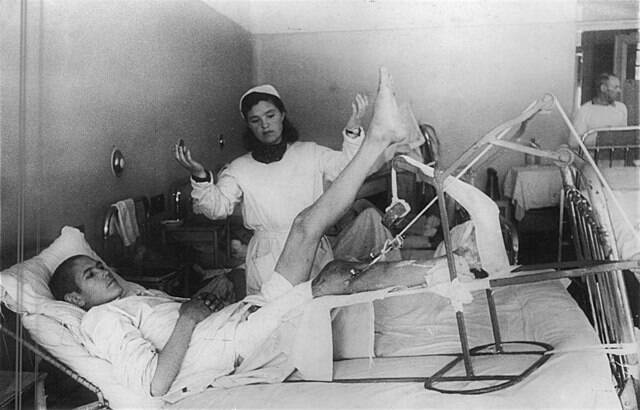 In the hospital, Maresyev’s legs were gangrenous and frostbitten. Hospital officials tried to save his legs. Despite his pleas, doctors were forced to amputate Maresyev’s damaged legs. Maresyev described it as a sometimes painful procedure using sterilized scissors.

The pilot received prosthetic legs and was told his flying career was over. But Maresyev kept his dream alive to return to the cockpit. He endured months of training to walk again with artificial legs. Then he spent half a year back in piloting school and half a year learning to fly a new plane.

The persistence paid off. In June 1943, Maresyev was cleared to fly again. There was a shortage of good fighter pilots by that time. Now all he needed to do was convince his fellow pilots that he was still competent.

Maresyev Returns To The Sky

At first, Maresyev’s airbase commander remained cautious about sending him into active combat. Instead, for a few months, he was only allowed to fly far from front lines and with other planes staying close by.

However, soon he was flying solo missions and it didn’t take long for Maresyev to prove himself. In a battle in August, he personally shot down three German fighters. He also saved the lives of countless other Russian fighter pilots with his skilled maneuvers. The tide of the war was turning against the Germans and Maresyev’s actions actively bolstered the Allied side.

His overall achievements in World War II were impressive. Maresyev flew 86 combat flights. Some 11 German aircraft were confirmed shot down by him. Later that year, Maresyev received the Golden Star of the Hero of the Soviet Union award. It was the highest military decoration in the country.

By this time Alexey Maresyev became a popular figure in the Soviet Union. People around the country wanted to meet the war hero. One reporter, Boris Polevoy from the Pravda newspaper, interviewed Maresyev. That meeting inspired Polevoy to write a book called Story of a Real Man. A few years later the story was made into a movie and shown in Soviet theaters. An opera was also performed based on Maresyev’s life.

The new fame bothered the decorated pilot. He reportedly remained modest all his life and remained baffled and sometimes irritated by the praise. Maresyev insisted there was nothing extraordinary in what he accomplished.

By 1944, Maresyev was relieved of combat flying missions. He remained in the military and became an instructor training new pilots for the rest of the war. In 1946, Maresyev resigned from the air force.

Maresyev remained active in civilian life. He was fit and exercised regularly, including running and swimming. He married and had two sons. Maresyev got a university degree in 1952 and earned a doctoral degree in History in 1956.

After that, Maresyev worked at the Soviet War Veterans Committee where he advocated for injured and disabled veterans of World War II. Eventually, he became a member of the Supreme Soviet, the Russian parliament.

Hundreds of people gathered to honor Alexey Maresyev at the Central Russian Army Theater on his 85th birthday on May 19, 2001. Sadly, he never made it to the theater. Earlier that day, the former ace pilot suffered a heart attack and was taken to a Moscow hospital. He died shortly after. There was a moment of silence in the theater as a last tribute. Alexey Maresyev was buried with full military honors.

After reading about Alexey Maresyev’s remarkable fight, learn about Lachhiman Gurung, the Gurkha warrior who fought off 200 Japanese soldiers one-handed. Then, learn about how the Eastern Front decided World War II.