Just days after her 24th birthday in August 2015, Alison Parker and 27-year-old cameraman Adam Ward were murdered in the middle of an on-air morning interview which was broadcast in real time.

On August 26, 2015, reporter Alison Parker and Adam Ward, her cameraman, arrived at work ready to go on air.

Parker worked for WDBJ7, a local news station in Roanoke, Virginia. That day, Parker and Ward were on location in Moneta for an interview with Vicki Gardner, the executive director of the local Chamber of Commerce.

But then, in the middle of the interview, gunshots rang out.

As the camera continued to broadcast live, a gunman fired at Parker, Gardner, and Ward. All three fell to the ground, with Ward’s camera catching a brief glimpse of the shooter.

The last seconds of Alison Parker’s life were also captured by her killer – who posted the footage online. This is her chilling story.

The On-Air Killing Of Alison Parker And Adam Ward 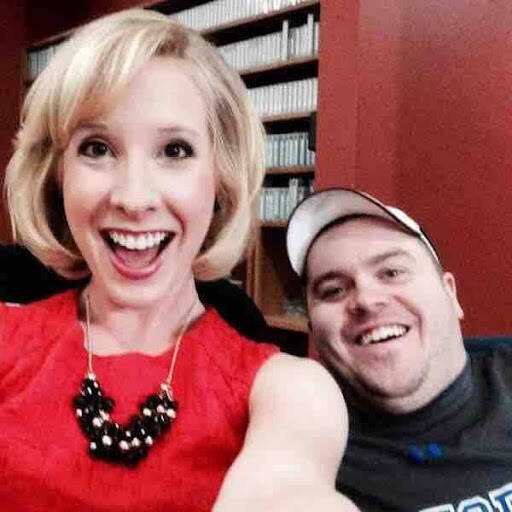 Alison Parker was born on August 19, 1991, and grew up in Martinsville, Virginia. After graduating from James Madison University, she began an internship at WDBJ7 in Roanoke and in 2014, Parker landed an enviable position as a correspondent for the channel’s morning show.

That job would place Parker in the line of fire.

On the morning of Aug. 26, 2015, Parker and Ward prepped for their assignment to cover the 50th anniversary of the nearby Smith Mountain Lake. Parker interviewed Vicki Gardner about the events.

Then, in the middle of the live broadcast, a man dressed in black and carrying a gun approached. 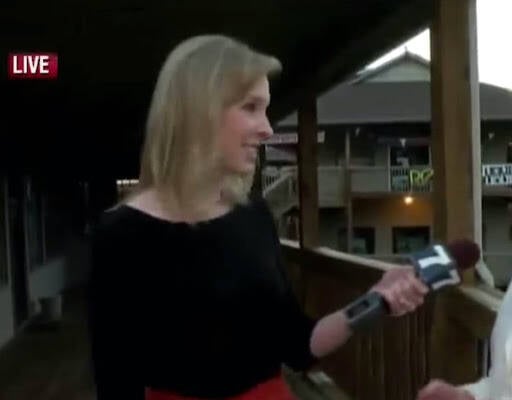 At 6:45 a.m., the gunman fired from his Glock 19 at Alison Parker. Then, he turned the weapon on Adam Ward and Vicki Gardner, who was shot in the back after she curled into a fetal position in an attempt to play dead.

In total, the shooter fired 15 times. The camera continued to broadcast, capturing agonizing screams from the victims.

The gunman fled the scene, leaving behind chaos. The broadcast cut back to the studio, where journalists tried to process what they had just witnessed.

When police arrived at the scene of the shooting, Parker and Ward had already died. An ambulance rushed Gardner to the hospital. She survived after emergency surgery.

Alison Parker had turned 24 just days before the shooting that took her life. She died from gunshot wounds to her head and chest, while Ward died from shots to his head and torso.

At the news station, Alison Parker’s shocked colleagues reviewed the horrific footage, freezing on the view of the shooter. With a sinking feeling, they recognized him.

“Everybody who was gathered around it said, ‘That’s Vester,'” general manager Jeffrey Marks said. They immediately called the sheriff’s office. 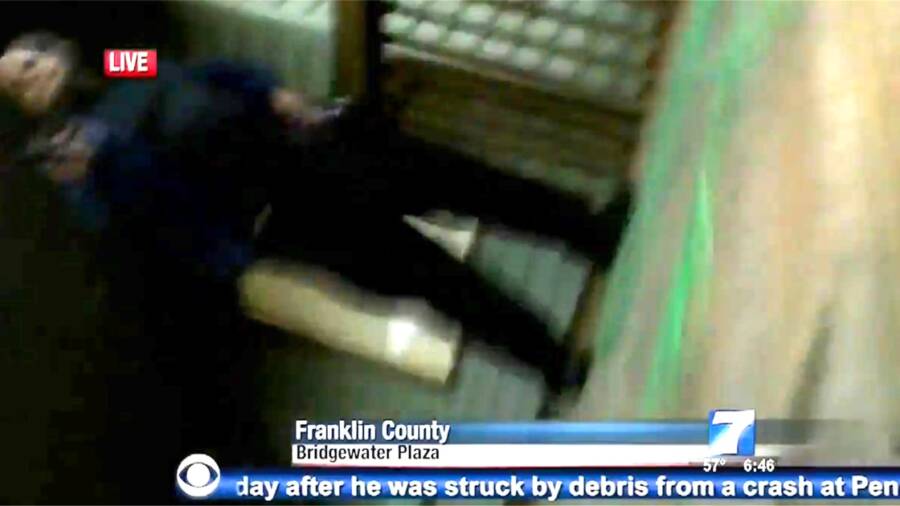 WDBJ7A view of the shooter captured from Adam Ward’s camera.

The shooter, Vester Lee Flanagan, once worked for WDBJ7 – until the station fired him. Coworkers had complained to the station of “feeling threatened or uncomfortable” around him.

It wasn’t the first time a news station fired Flanagan, either. Years earlier, another station let him go after he was caught threatening employees and exhibiting “bizarre behavior.”

In his time at WDBJ7, Flanagan had a track record of volatile and aggressive behavior. Less than a year after the station hired him in 2012, they fired him. Police had to escort him from the building.

The disgruntled reporter had apparently planned out the shooting and rented a car to flee the scene. But hours later, with police already searching for him, the killer tweeted his confession.

Vester Lee Flanagan explained that he targeted Alison Parker and Adam Ward because neither wanted to work with him. According to the killer, Ward visited human resources “after working with me one time!!!”

At 11:14 a.m., Flanagan posted videos of the shooting to his Facebook page. The brutal footage quickly spread across social media.

Then, with police closing in, Vester Lee Flanagan crashed his car, shot himself, and died.

The Aftermath Of Parker And Ward’s Murders 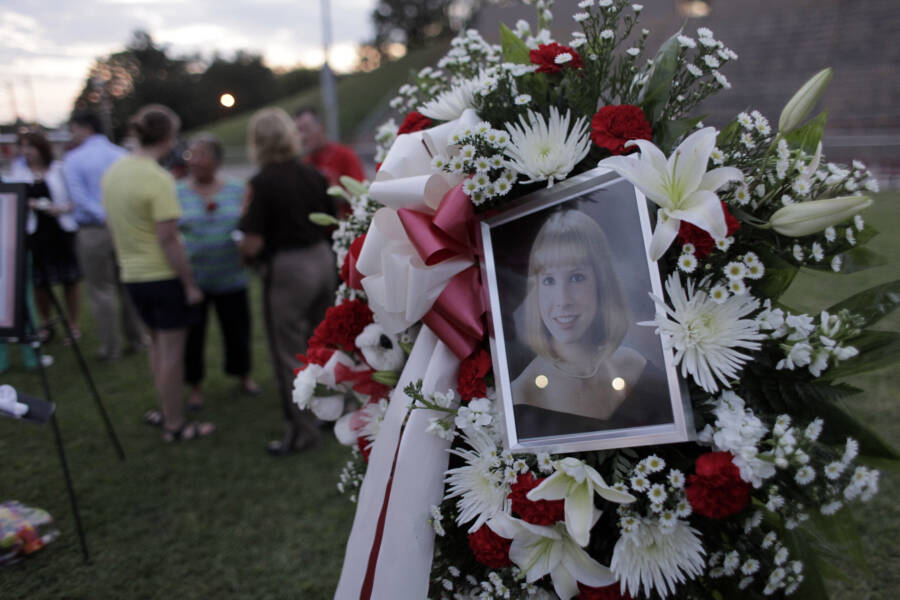 The families of Alison Parker and Adam Ward, along with their WDBJ7 colleagues, held a memorial service for the journalists.

“I cannot tell you how much they were loved, Alison and Adam, by the WDBJ7 team,” Marks said on air. “Our hearts are broken.”

Since 2015, Andy Parker, Alison’s father, has fought to keep his daughter’s murder off the internet.

These sites failed to take down footage of Alison’s murder, Parker argued.

“Posting violent content and murder is not free speech, it’s savagery,” Mr. Parker announced at an October 2021 news conference. “Alison’s murder, shared on Facebook, Instagram and YouTube, is just one of the egregious practices that are undermining the fabric of our society,” Parker said.

Even years after Alison Parker’s death, her friends and family see her terrifying last moments. Mr. Parker hopes Congress will pass legislation to prevent similar tragedies from gaining an audience on social media.

The senseless death of Alison Parker is only one of many connected with social media. Next, read about Takahiro Shiraishi, the “Twitter killer” who stalked his victims online. Then, learn about the murder of Skylar Neese, the teen bullied to death by her best friends.