According to police testimony, Allyson Moran admitted to having sex with a student under the age of 18 on two separate occasions at her home. 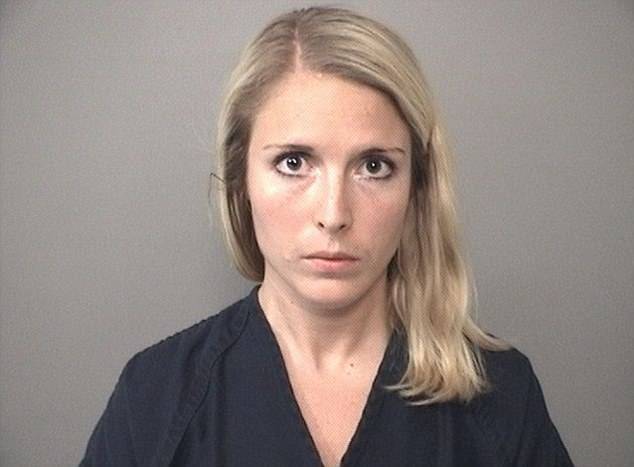 In another case of sexual assault in an American high school, a Michigan substitute teacher was arrested this week for having sex with one of her students.

It was during this time that Moran allegedly had sex with a student under the age of 18 on two separate occasions at her home in Dansville, Michigan.

In August of this year, the student came forward and revealed that he and Moran had sex. At this point, Allyson Moran confessed to police about her illicit relationship with the student.

She also admitted to sending nude photos of herself to the student via social media.

Court documents reveal that a police officer testified that Moran had admitted all these facts during a pretrial hearing. 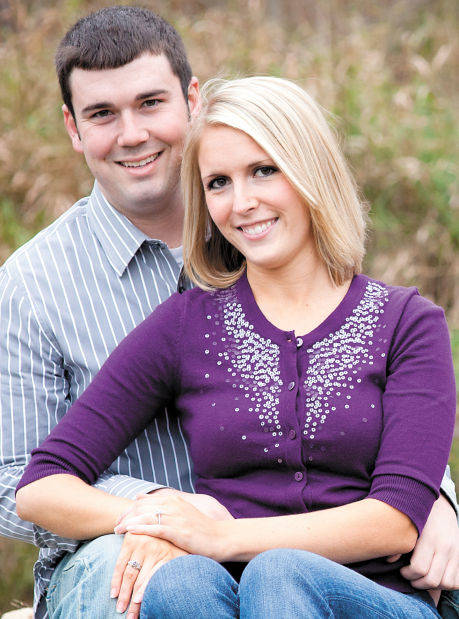 If convicted, she could face up to 15 years in prison.

Allyson Moran is currently out on bail and is awaiting trial. A preliminary hearing is set for October 5th.

Next, learn about the honors student who was suspended, banned from graduation, and nearly arrested for a dress code violation. Then, read about how a female teacher who raped her 15-year-old male student is now being ordered to pay $1 million to the victim’s family.