The Philosophies Behind The World’s Biggest Alternative Preschools 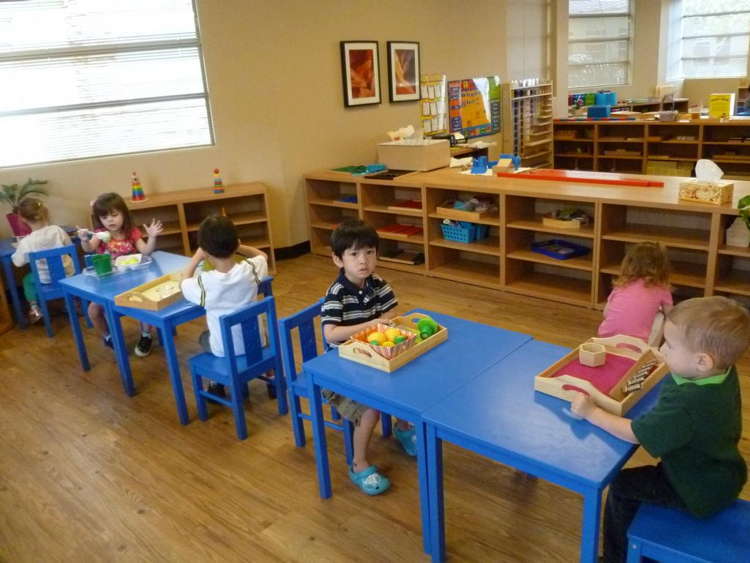 When you hear Waldorf, you probably think of the salad or Blair Waldorf from the Gossip Girl series — not education. That is, of course, unless you were a Waldorf preschooler yourself.

While alternative preschools are all the rage in the U.S., all three of the major philosophies originated in Europe: Waldorf, Reggio Emilia and Montessori. These heterodox approaches to early education share some similarities, such as their endeavor to cultivate children who will become creative, compassionate and highly-functioning members of society. But they also differ in key ways, which adds a further stressor to parents tasked with enrolling their kids in school. 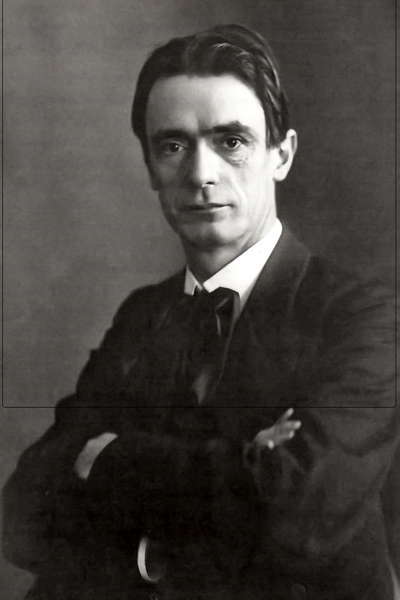 Waldorf founder Robert Steiner was interested in the ways that spiritualism and science intersect; he called his pursuit of these connections anthrophosophy. In post-WWI Germany, the writer and philosopher was invited to found a school for the children of employees at the Walford-Astoria cigarette factory, based in Stuttgart.

Influenced heavily by the war’s destruction–and apparently ghostly visions of his dead aunt–Steiner decided to create a learning atmosphere that would teach children to be peaceful and just members of society in hopes that the world might eventually follow suit.

The Waldorf classroom structure defied conventional methods of schooling: it was coed, self-governing in terms of the school’s administration and didn’t require an entrance exam.

Many of the Waldorf school’s original structures remain to the present. Today, Waldorf schools still maintain administrative independence from school districts. Additionally, Waldorf children prepare their own lesson plans, and one teacher stays with the same class for their primary school years.

The class as a whole completes most school work, and often incorporates painting, singing and other creative arts. At present, there are close to 1,000 Waldorf schools in 60 countries worldwide; 150 are in North America. Because they are private and have tuition requirements, these schools are often seen as reserved for the social elite or independently wealthy; while tuition for all private primary schools vary widely based on demographics, it can be upwards of $10,000 per year.